amidst rumours and speculation, amazon released the anticipated kindle two electronic book reader on february 9th. the new design was reported to be easier to use, fix the design issues of the first kindle and have a much longer battery life. these promises ere put to the test earlier this week when amazon shipped the first kindle 2 to customers on february 24th. one of the key features of the new kindle is its text to speech service which reads books out loud. the device holds up to 1,500 books and displays 16 shades of gray compared to 4 on the original model. the new model also has a thinner and more sleek outer shell which makes the device ultra portable. first impressions of the device seem to be positive, signaling a step forward in the e-book reader market. 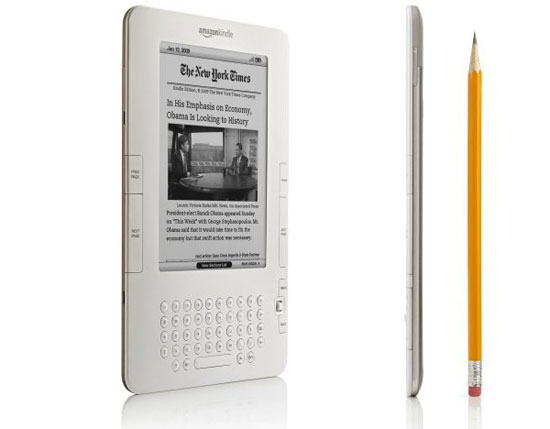 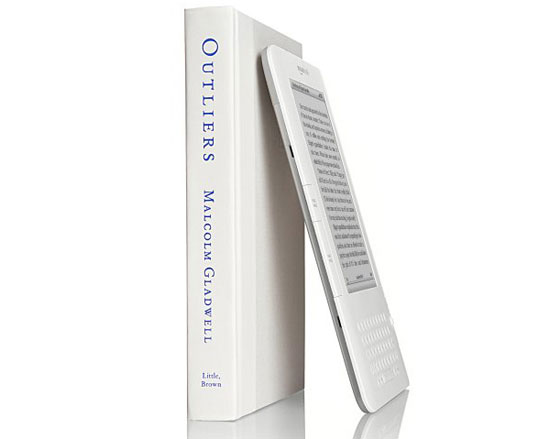 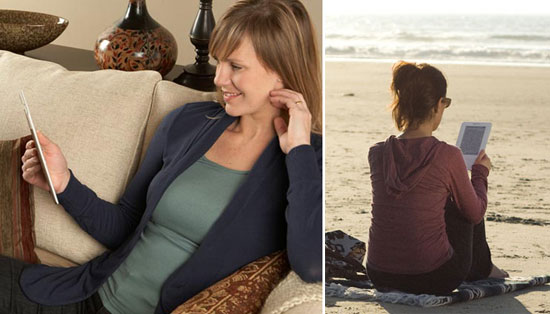