singaporean designer andre tan kok leng presented his ‘flashlight’ – a standing wooden lamp with the shape of a photo camera of original size sitting on a ‘tripod’. the light source comes from the camera’s flashlight. it is part of the collective show ‘pick up six’ where various works by six young designers shown at ‘platform’ – the young talent zone at the IFFS /AFS singapore furniture fair 2011.

the ‘pick up six’ team consists of abdillah bin supangat, andre tan kok leng, ben lai kin mun, nicklaus tan shun li, sharinces sow mey luan, widya. with one thing in common, they set to bring about design ideologies that remind of the most mundane tasks in life, and by the little things they see and do. together they bring forth the theme ‘play muse’, which represents thought as a form of play, and form as an expression of muse. 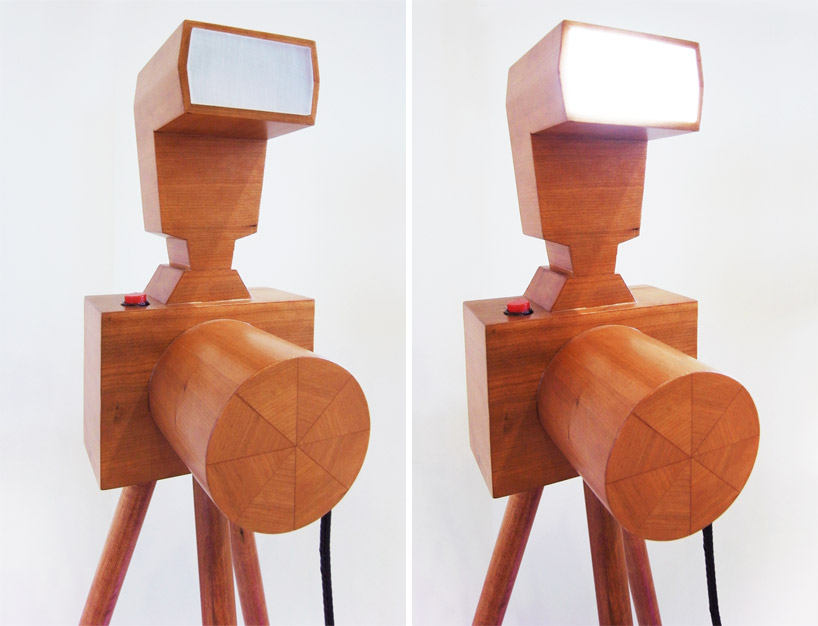 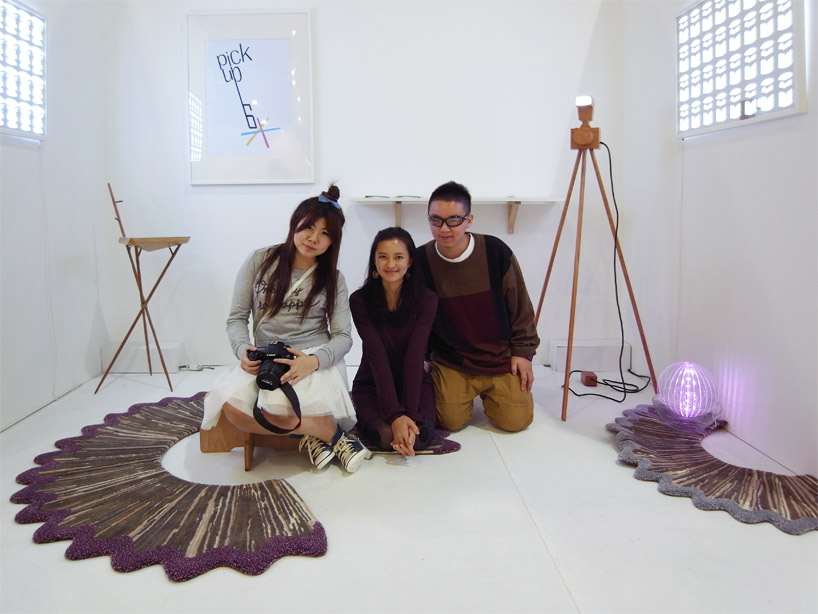 the international furniture fair singapore, held in conjunction with the ASEAN furniture show (IFFS/AFS) began in 1981 and has since grown to be regarded by industry experts as asia’s most prestigious furniture trade show. IFFS/AFS provides an effective marketing platform for regional companies to venture into global markets. as a testimony to the quality of the show, IFFS/AFS is the first asian-based international furniture fair to be accepted as a member of the elite union des foires internationales, a paris-based international authority on trade fairs. in addition, it is the only furniture trade event in singapore to be awarded the ‘approved international fair’ status by the singapore tourism board. IFFS/AFS is set to become even more comprehensive for the furniture players, with the addition of the inaugural deco asia and hospitality asia to expand the scope of the show. 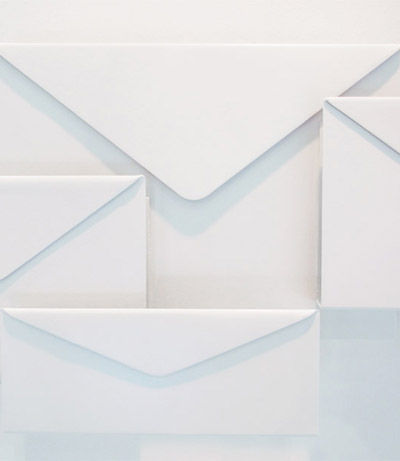 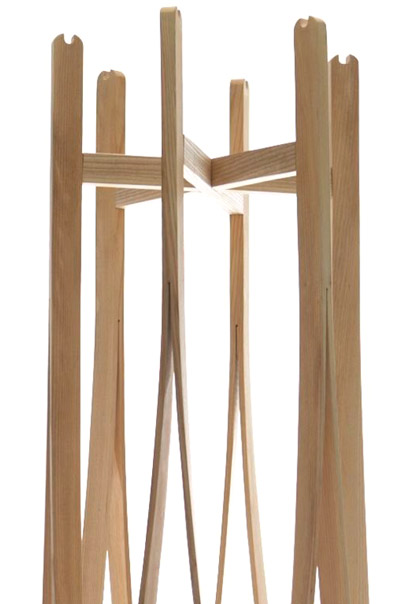 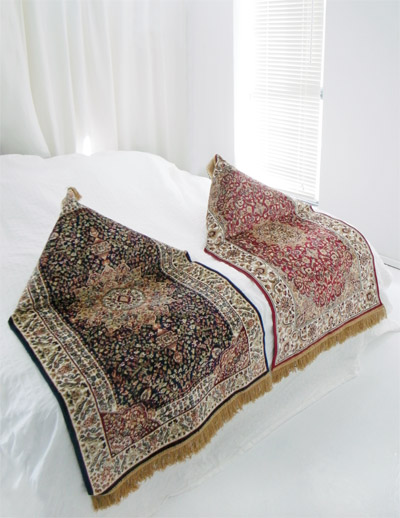 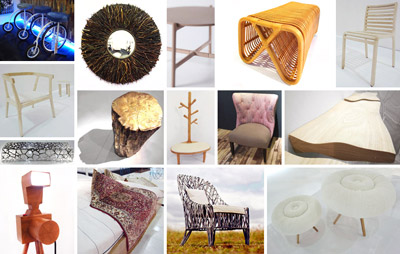