parisian ‘style ambassador’ andrée putman is being honored with a retrospective exhibit, the first of its kind to be held in france.

known for her famous checkerboard designs and graphic interiors, putman first made a name for herself with the morgan hotel in new york, followed by numerous hotel collaborations and the refurbishment of concorde aircrafts. spanning fifty years, her career has come to include private and commercial interior design as well as furniture, objects and her famed ‘milky way’ piano.

the exhibit, which is free to the public, showcases examples of her iconic designs – including recreated interiors of the infamous black and white washroom at the morgan hotel originally designed in 1984 and the concorde interior which followed – work in progress,  process work and the work of artists and designers who have influenced her over the years including robert mallet-steven’s 1930 ‘steel chair’. 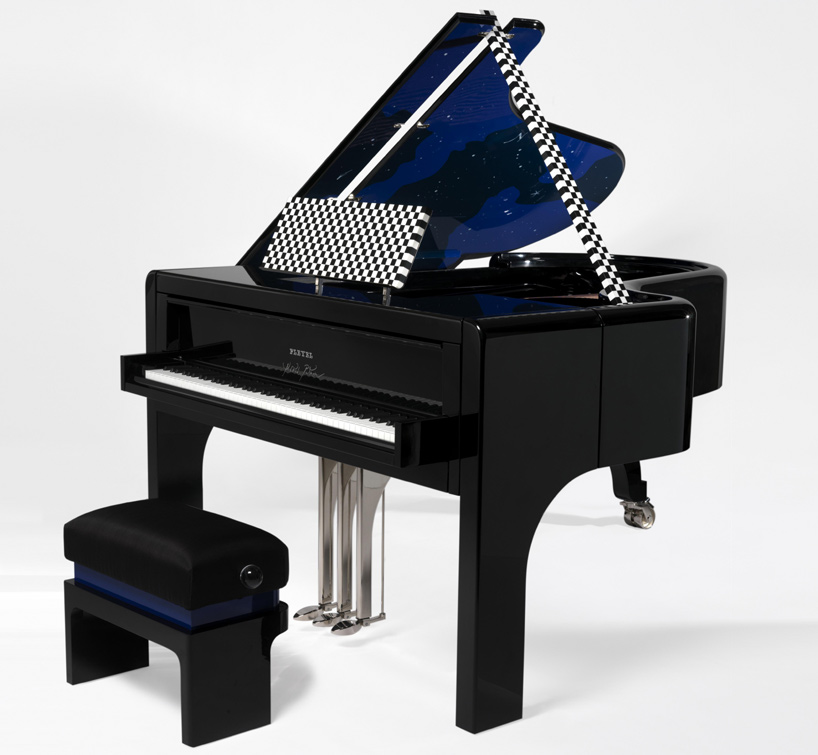 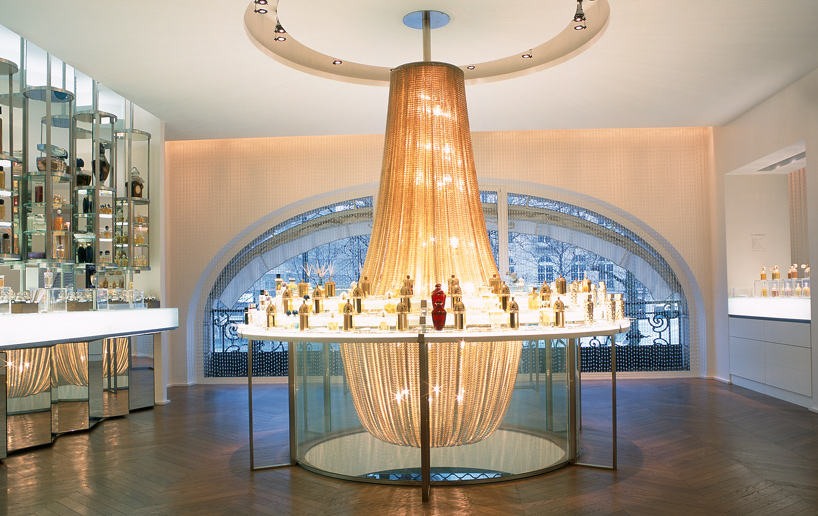 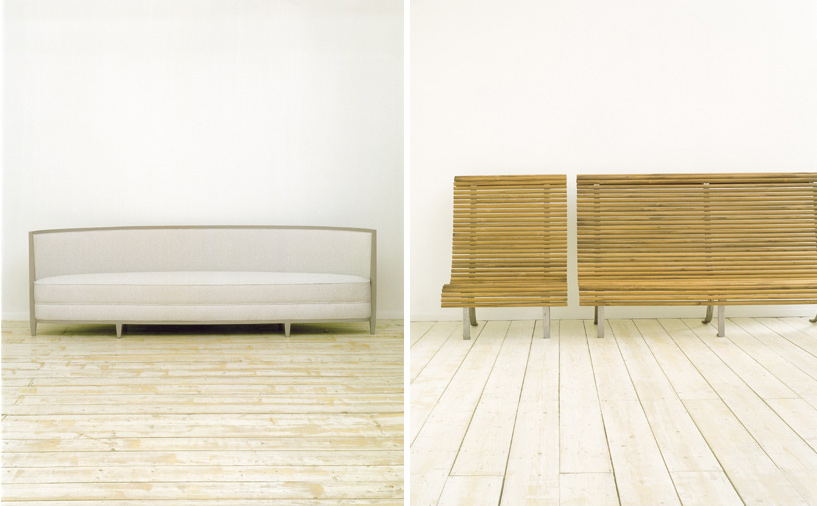 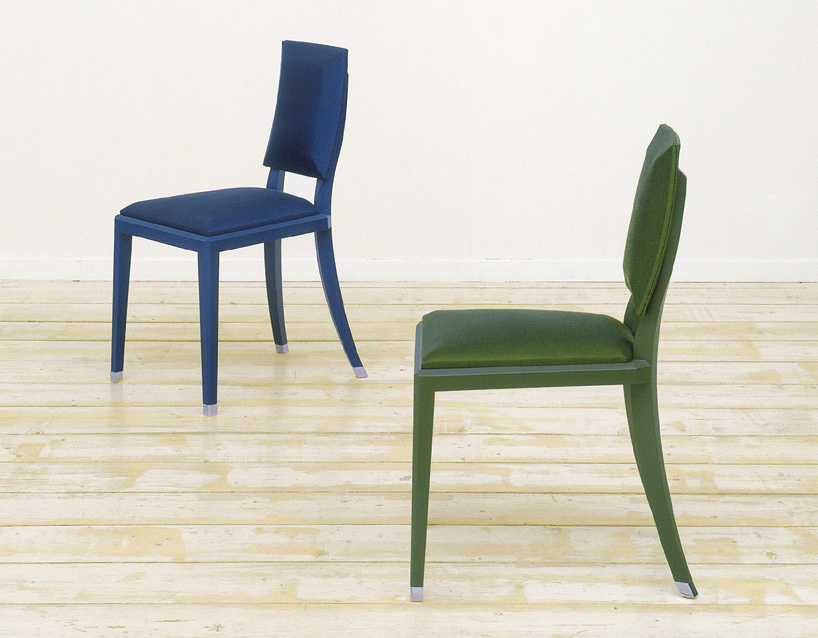 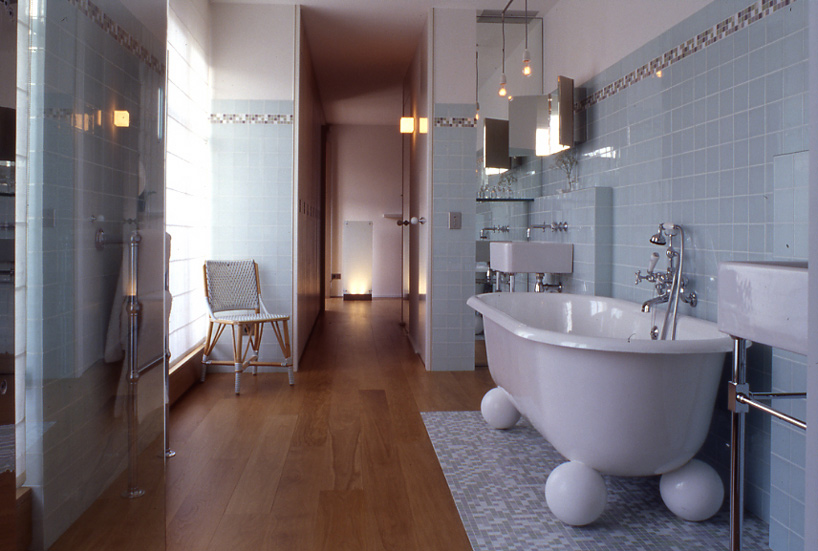 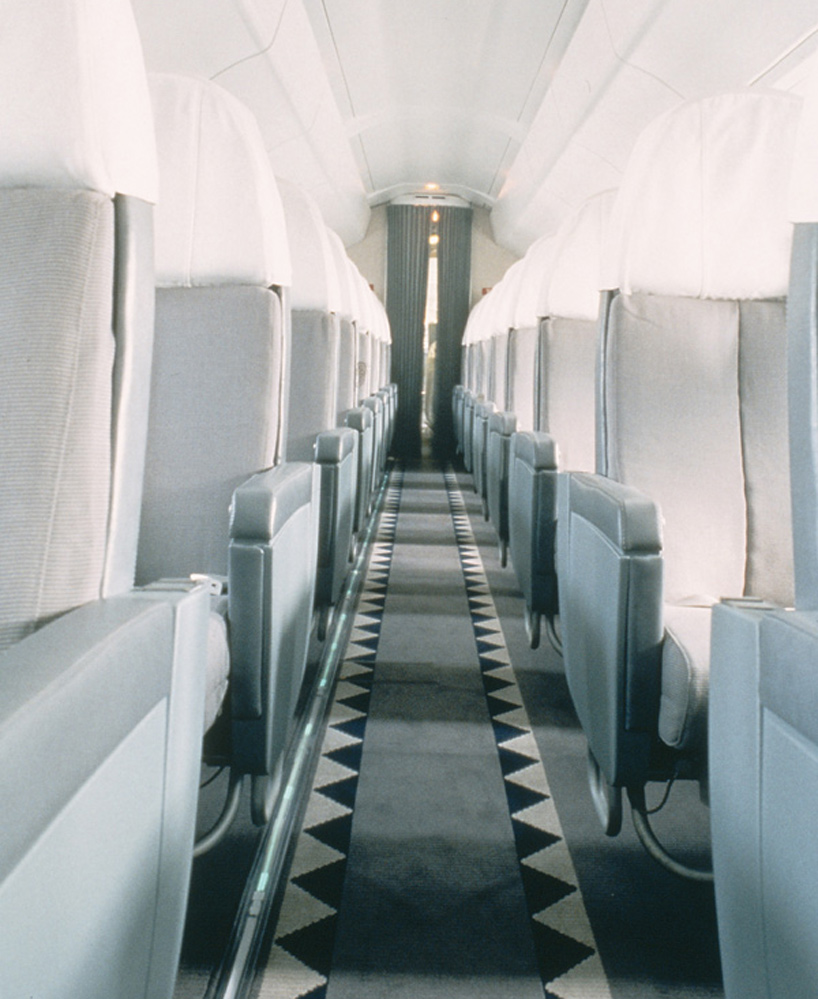 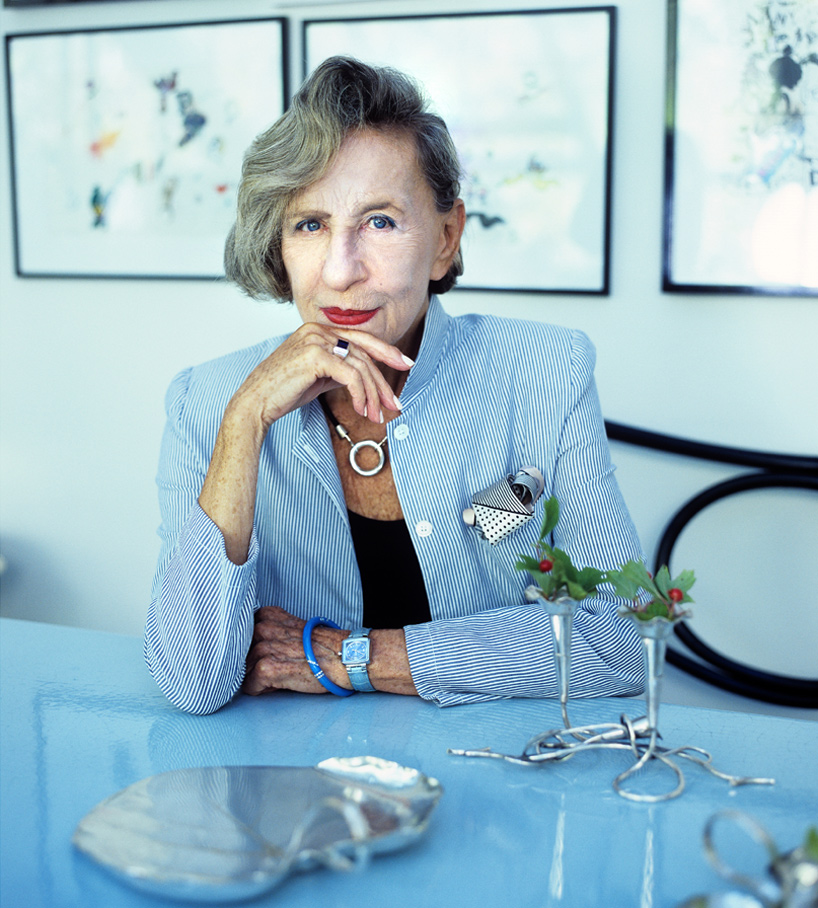 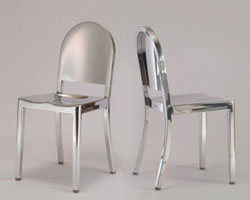 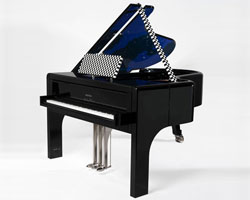