Barcelona-based digital artist Andrés Reisinger showcases his newly completed Hortensia Documentary, which narrates the origin, evolution and range of materializations of the textural pink chair. The work has been taking shape through a new medium with every spring since 2018 — beginning its life as a digital rendering, then becoming a ‘rare design creation’ in 2020, then a ‘popular object’ in 2021. Finally, it is presented through the lens of a documentary which brings viewers along this gradual journey from fiction to reality.

The Hortensia Documentary was directed by María Sosa Betancor and produced by Mañana. The team describes the short film as ‘an experimental piece that shares how Hortensia’s different stages have always been based on a dream.’ Watch the full documentary here. 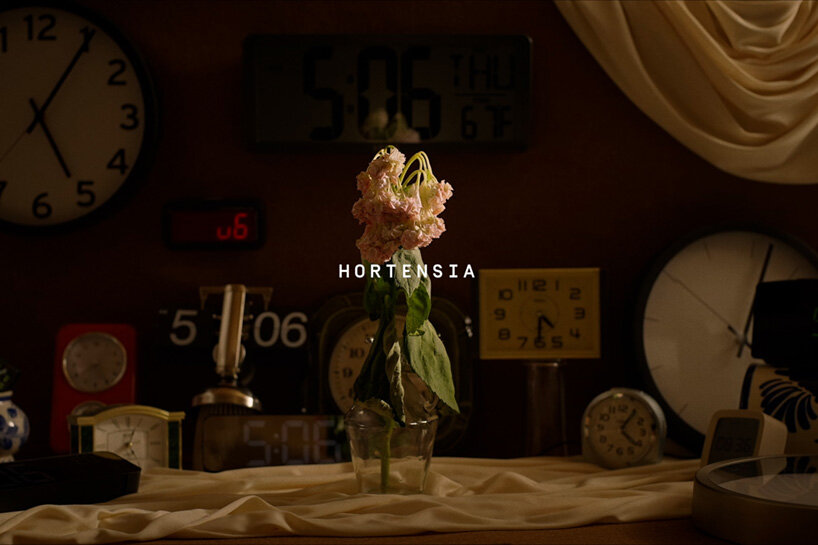 Andrés Reisinger’s Hortensia was born first as a 3D visualization and as such, was limited by the boundaries of the digital world. Reisinger (see here) worked with designer Júlia Esqué (see here) to bring the chair to life and into the physical world. The group notes that the duo ‘wanted to bring their dream to a sensual reality they could touch and feel.‘

Manipulating textiles with an innovative technique, the soft textures which wrap the chair mimic the the rich floral textures found in the natural environment. The team explains that the result ‘gives life to an experience enriched by both realms: digital and physical, a new future overwhelmed with possibilities and creative challenges.‘ 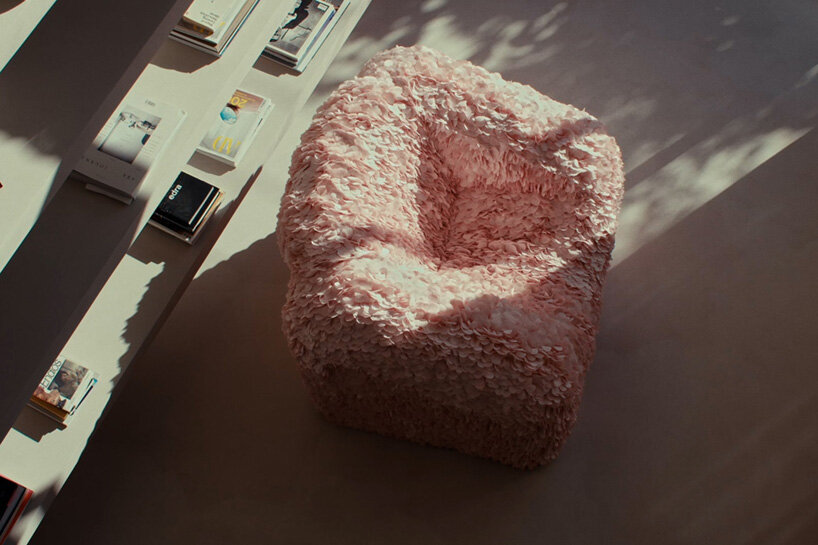 While narrating the lifespan of Hortensia, director Maria Sosa Bentacor and producer Mañana explored other universal themes. These include the confrontation of the real with the unreal, life and death, and the physical and the digital.

The short film became a stage to narrate a more conceptual protagonist of Reisinger’s work and Hortensia’s journey, time. The team explains: ‘Investigating how it differs from the physical to the digital realm, with Hortensia Reisinger has given life to something that lives and can continue to live concurrently in both dimensions’ times.‘ 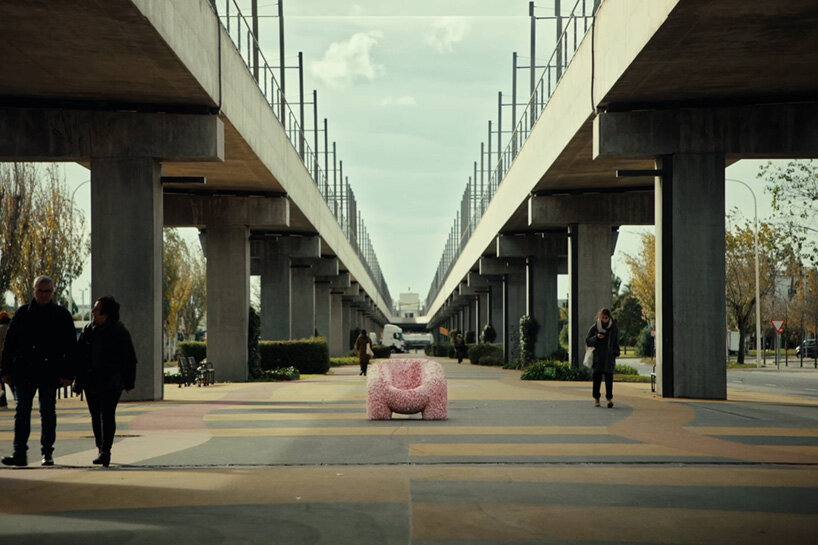 The designers continue: ‘At first, a seemingly surreal and oniric 3D rendering; soon after, a viral image on social media. To respond to the public’s desires, Reisinger took upon himself the challenge to make this cloud-like chair a reality. Visibly, the main inspiration behind this project comes from hydrangea flowers: thousands of pale pink petals hide the underlying structure, giving shape to the design.

‘To overcome the challenge of creating this incredibly complex, singular fluffy surface, Reisinger implemented a new production process in collaboration with Jùlia Esqué. Around 500 strips of laser-cut fabric were ruched into clusters and assembled together in order to make the physical Hortensia Chair.’ 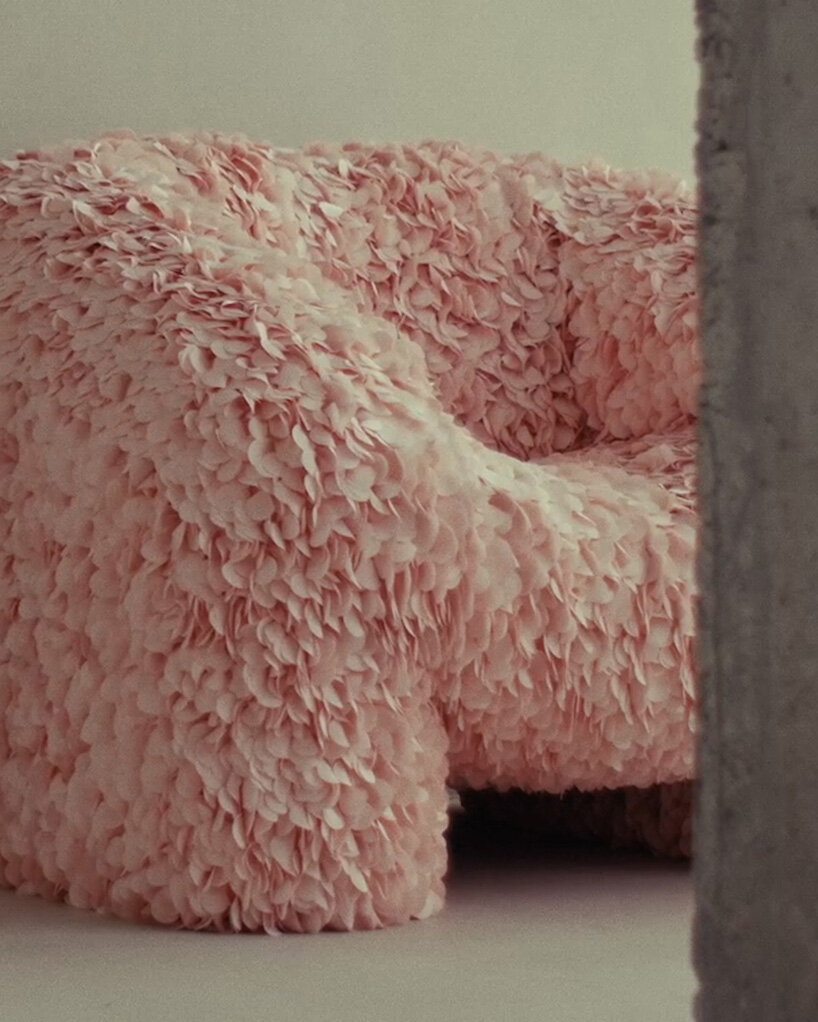 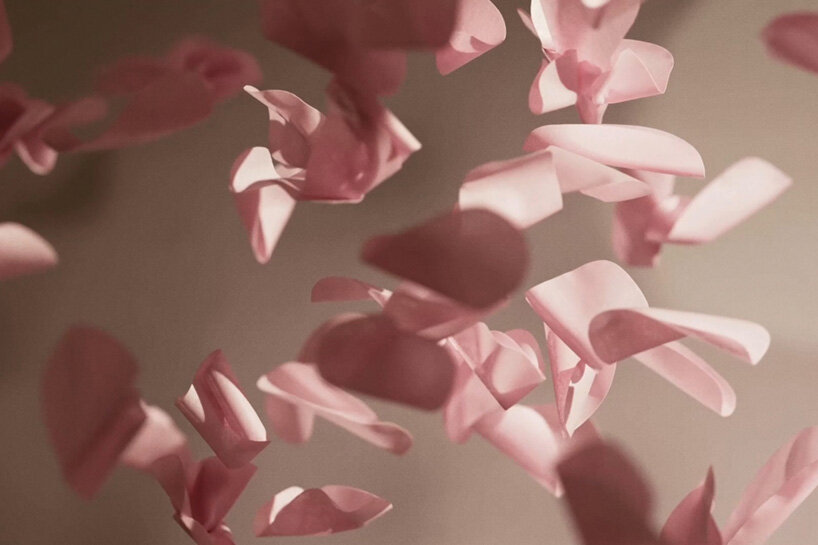 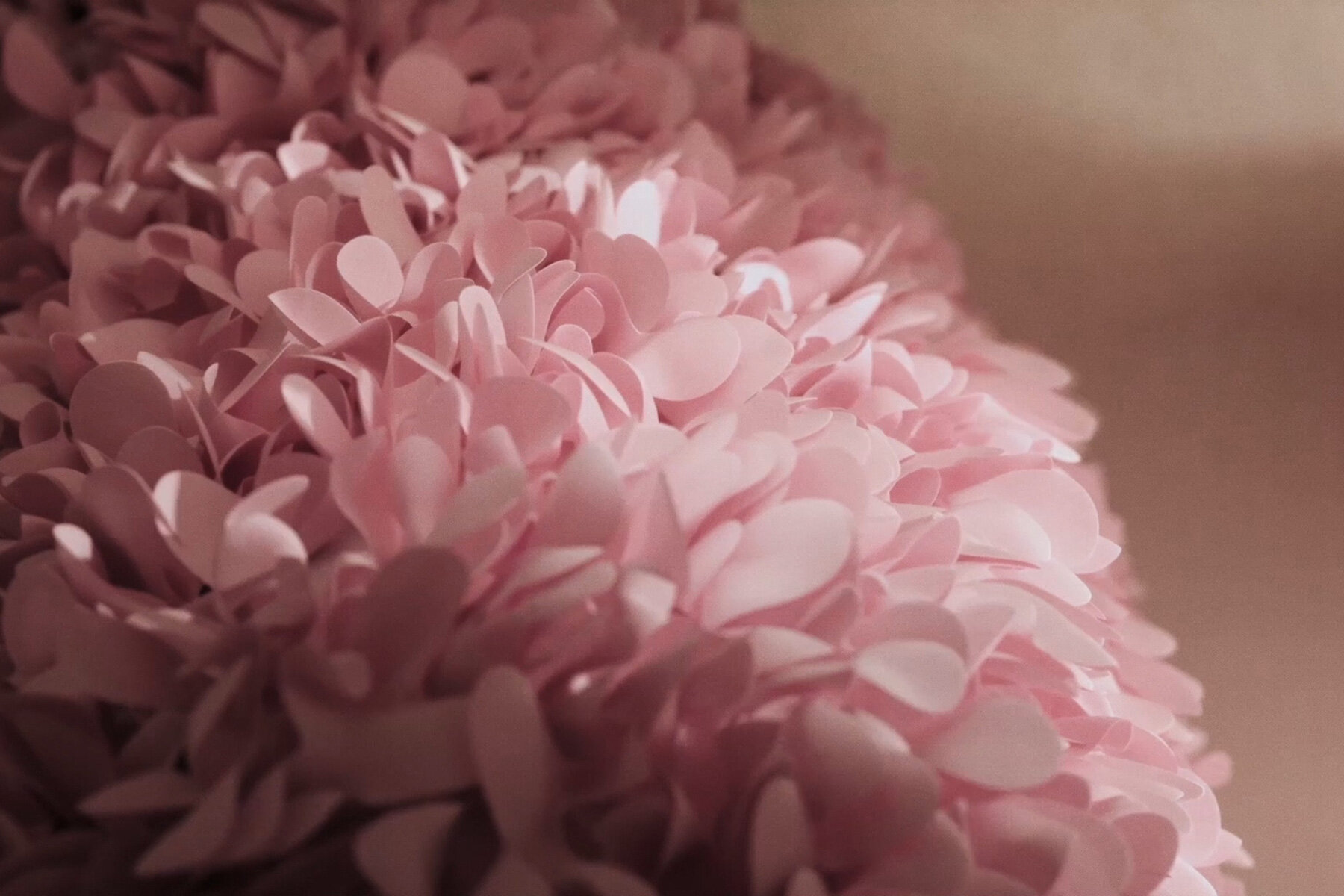 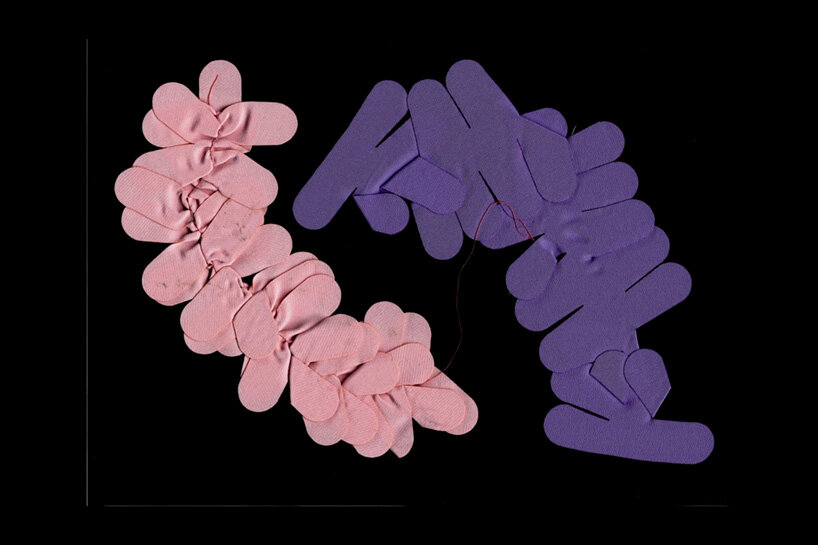 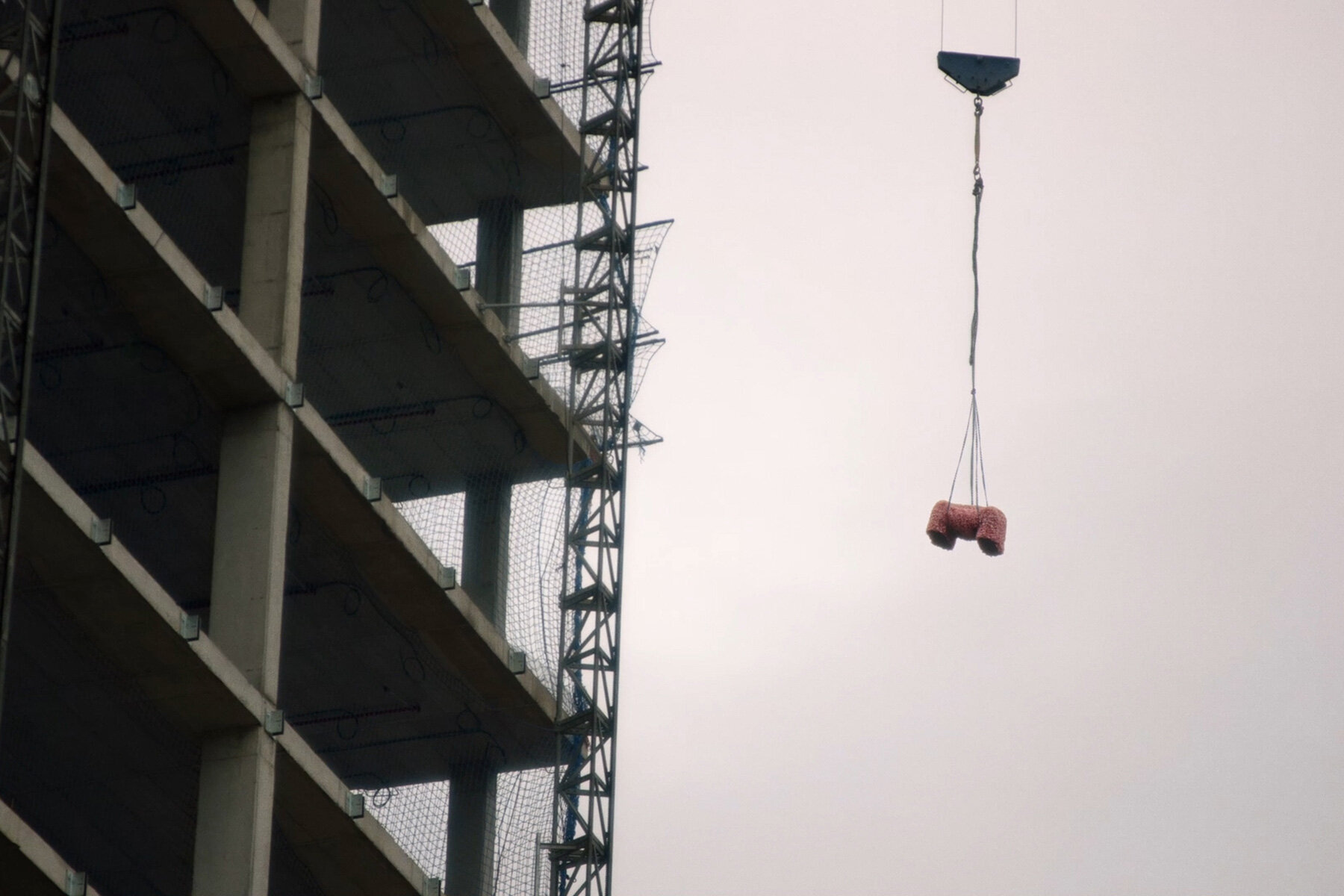 as a 3D visualization, Hortensia was limited by the boundaries of the digital world 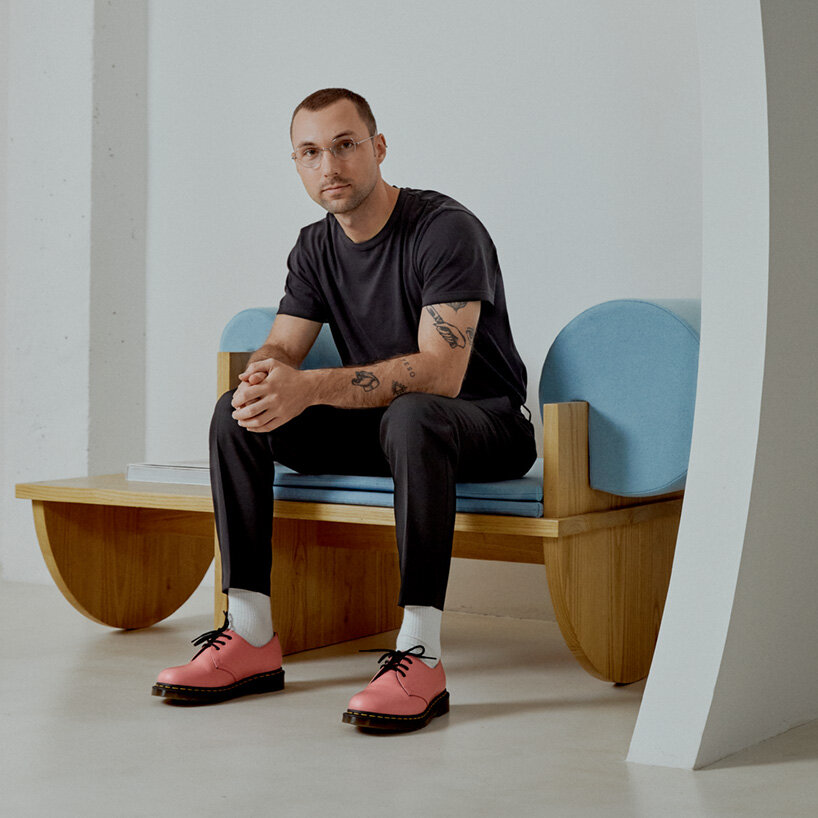 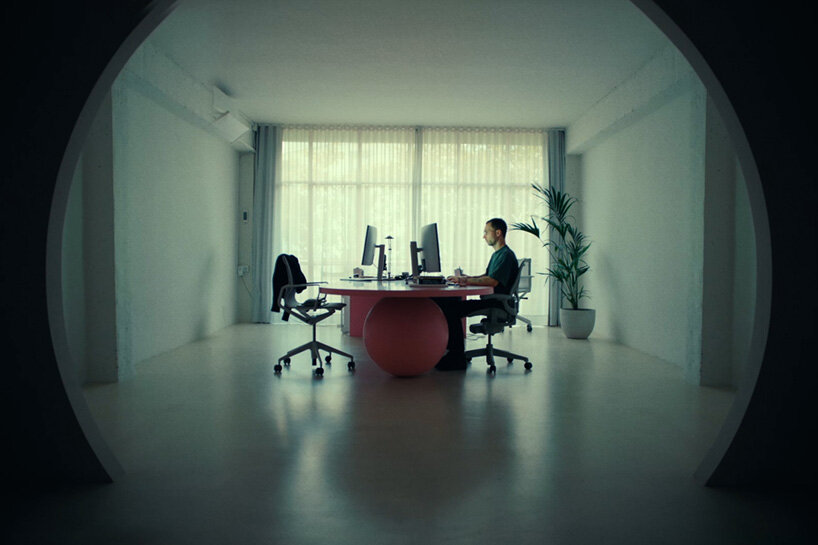 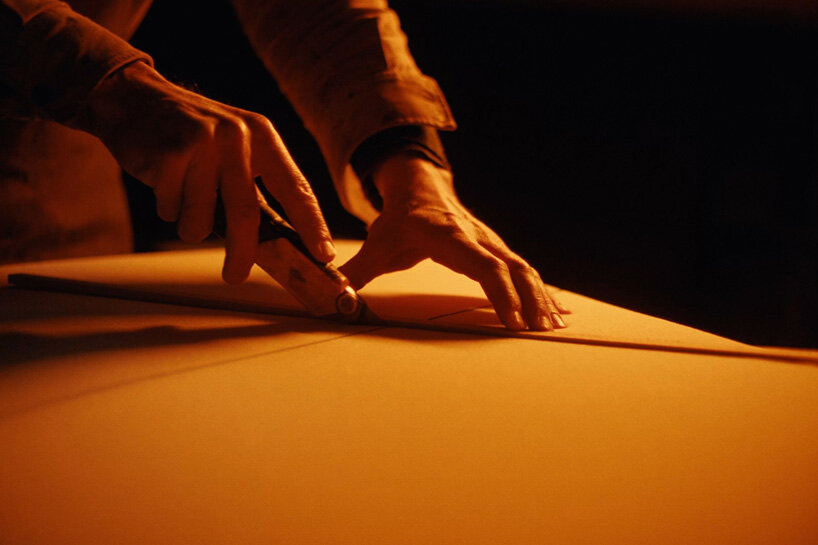 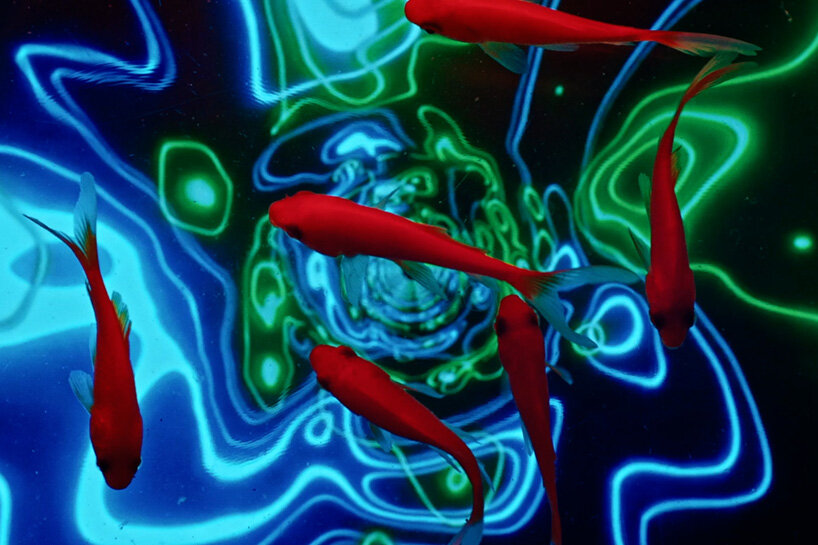 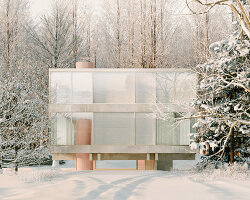 Jan 21, 2022
andrés reisinger's winter house is a tranquil haven for a frosty metaverse 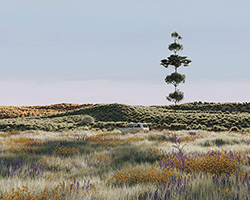 May 12, 2020
take a journey into these surreal, electric nature landscapes by reisinger studio