angus hyland is a partner at pentagram, working from their london office since 1998.

DB: please could you tell us how you came to be a graphic designer?
AH: I liked record covers, tin tin books and letraset catalogues. I didn’t have a private income and I’m dyslexic. it seemed like a good career choice.

DB: what made you decide to join pentagram rather than work independently?
AH: a peer group and a salary. 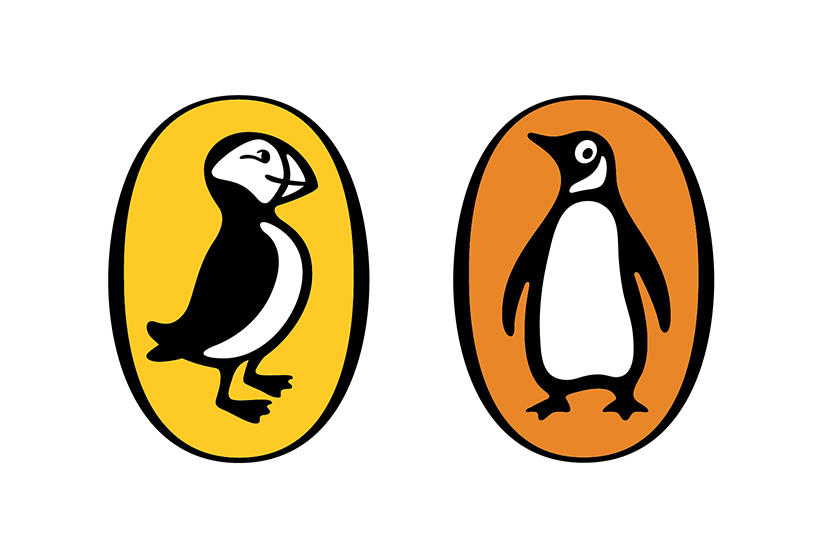 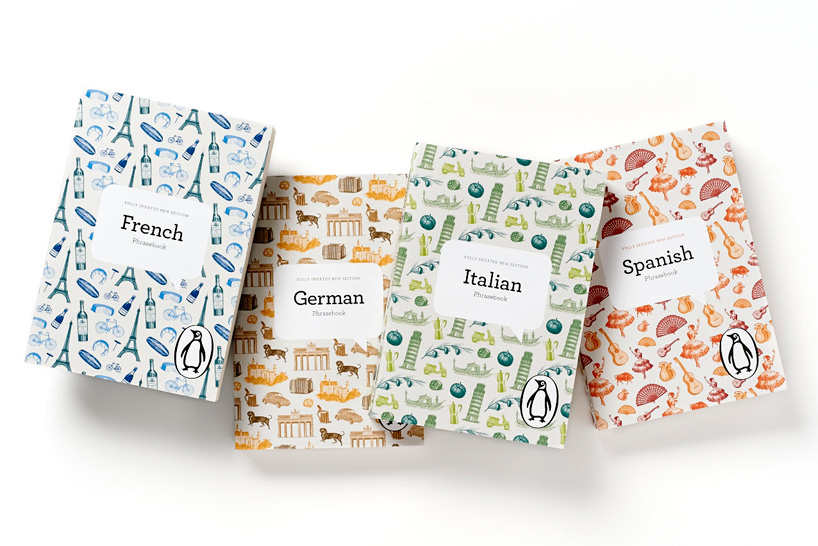 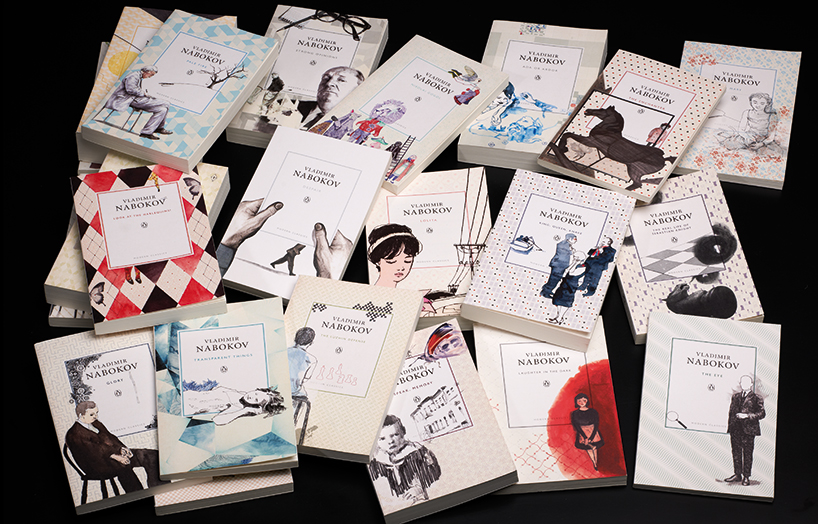 DB: what is the attraction of designing identities for you?
AH: rather like a person, a company or institution’s identity is part of their core; their DNA.

DB: are you able to finalize an identity much quicker than when you started out?
AH: the benefit of experience is you encounter similar problems time and again. so you do get quicker at it.

DB: what mistakes or ‘traps’ should a young designer avoid when working on an identity system?
AH: to think it’s about them when it’s not. it’s about who they’re working for. 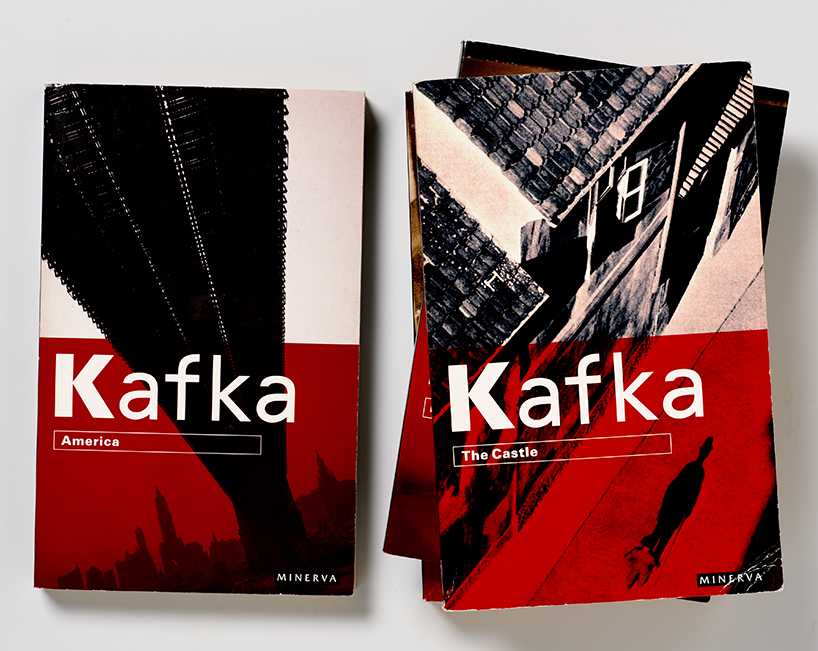 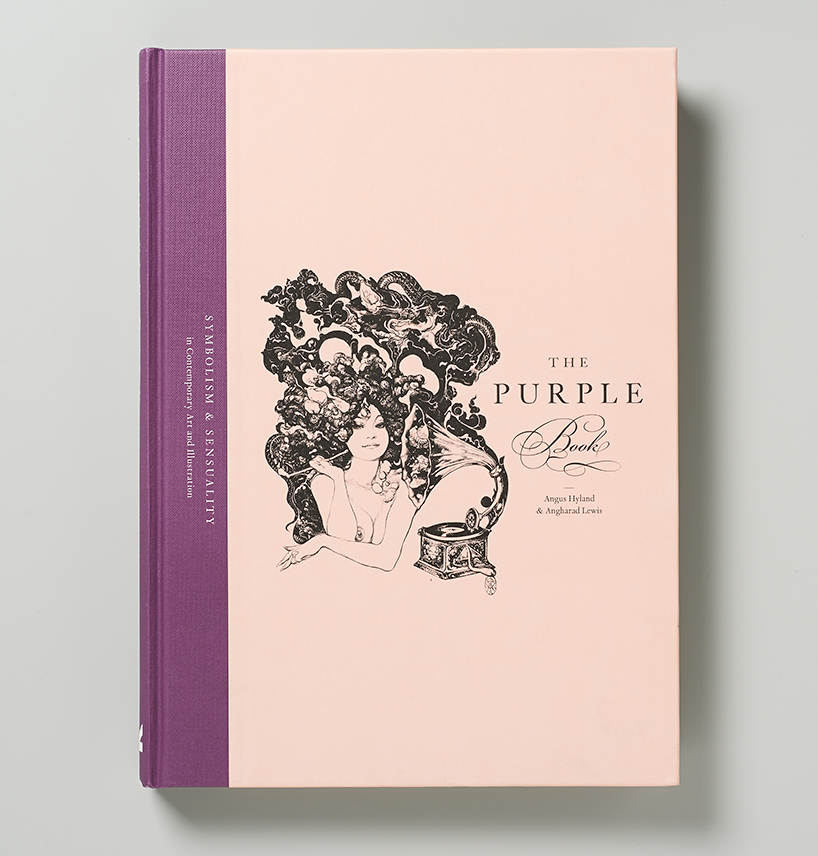 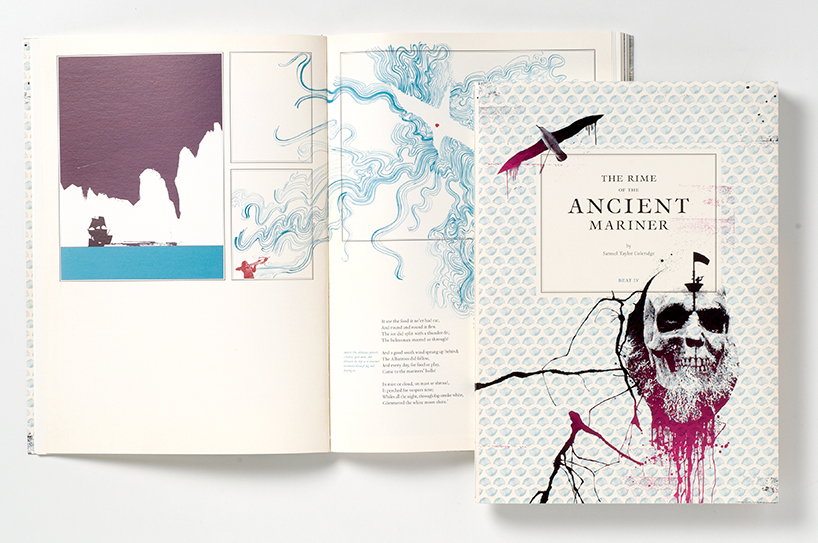 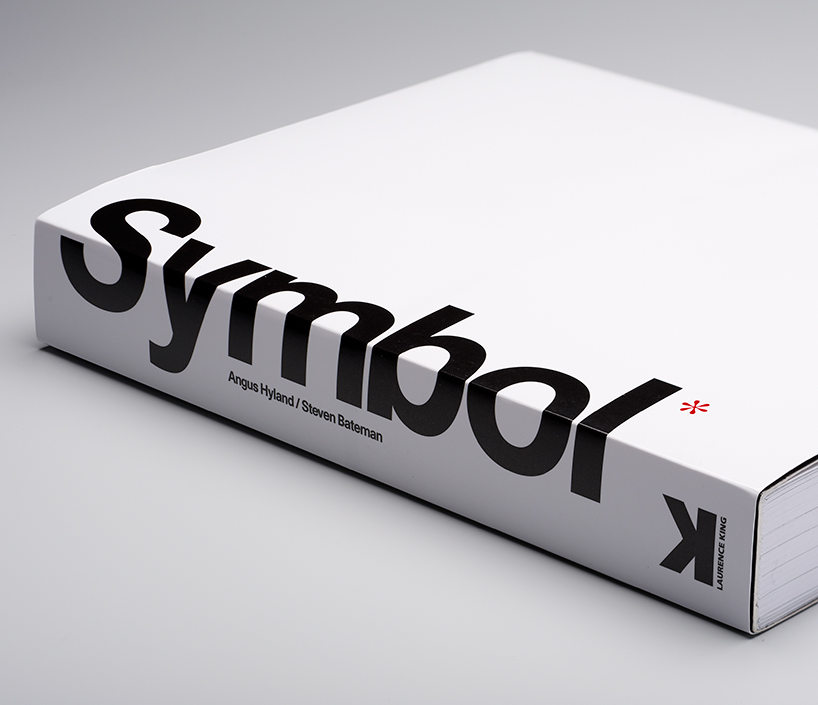 DB: do you think it’s important for a graphic designer to be able to draw?
AH: I’ve been trying to draw for about 30 years and, like my handwriting, it seems to be getting worse. however, we should all draw, graphic designer or not, good or bad, because it’s enjoyable and a really useful means of communication.

DB: how do you think the popularity of online design resources have influenced design being produced today?
AH: since I really come from a generation that was educated through analog means, I can’t answer this question with any accuracy. increasingly the people that work for me have been brought up in the digital world and clearly they have been influenced by these things. 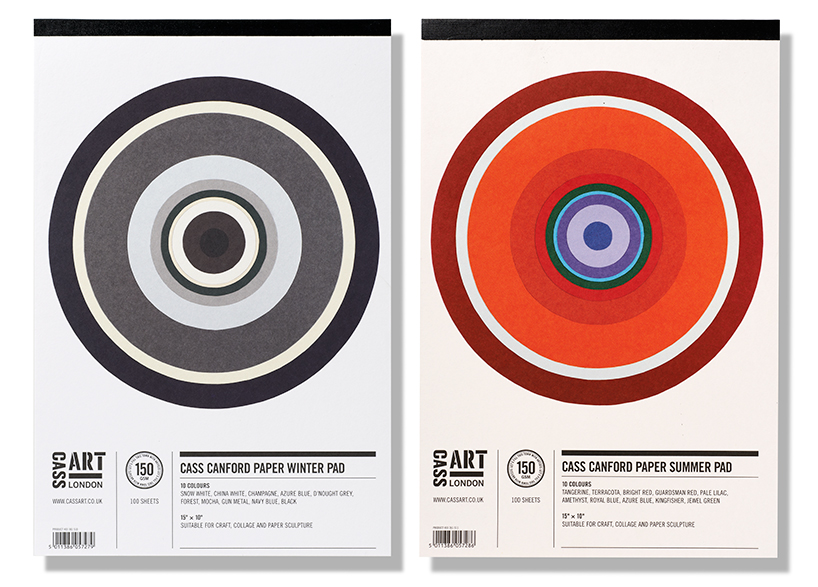 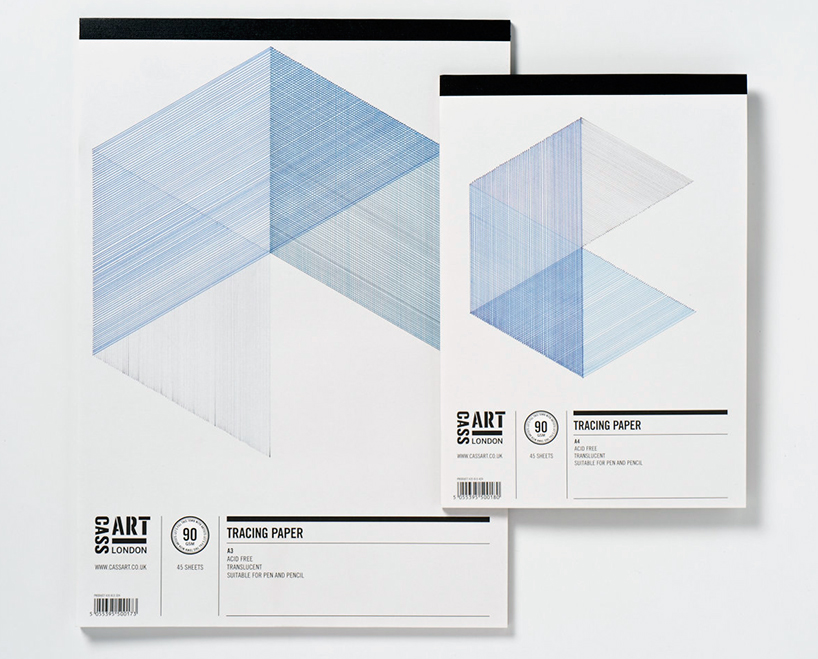 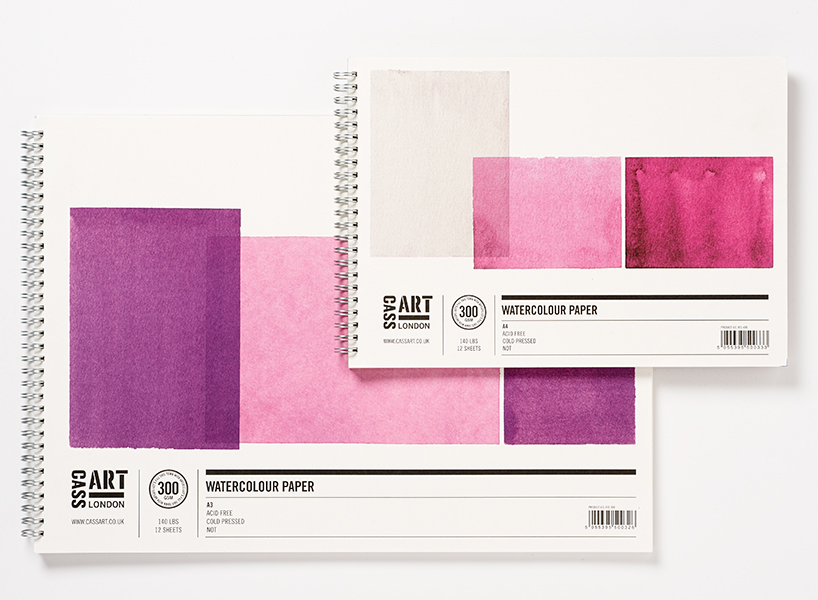 DB: besides design, what are you passionate about and why?
AH: in the following order: my wife and kids and the arsenal.

DB: what is the best piece of advice you have ever been given?
AH: don’t take yourself too seriously.

DB: what is the worst piece of advice you have ever been given?
AH: don’t join pentagram.