‘animal farm’ all started when glass bottles – mason and preserve jars, wine and sauce, beer bottles – slowly began accumulating in the bangalore household of nishi chauhan. these vessels began piling up and became difficult to ignore and soon the indian designer began seeing shapes emerge in the form of animals. chuahan paid a casual visit to channapatna, the craft district located just outside the city. there a sizable community of craftsmen were churning out playful animal toys by the hundreds. before she knew it, she was collaborating with them, exchanging ideas, sketches, mock-ups and study models of what she had in mind.

the real challenge was to achieve a fusing of attitude and approach between designer and craftsmen – how do you get them to look at objects from a wider world view when their entire existence has always been their community? from the partnership,’animal farm’ was born – a collection of creatures which also function as lighting objects, giving their upcycled glass forms a new life. 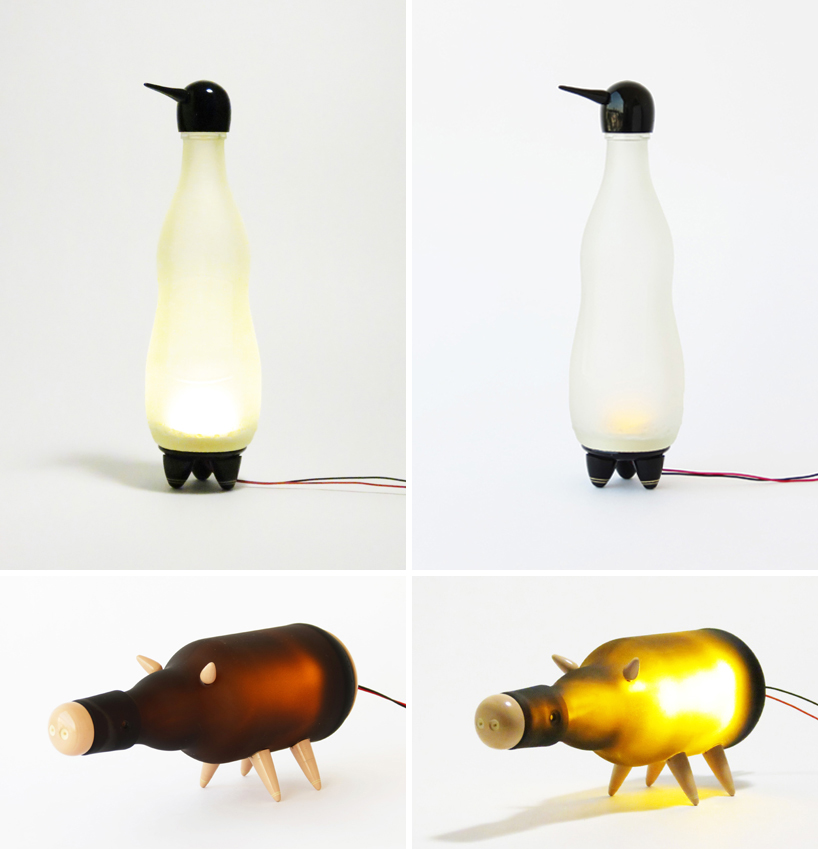 peeves, the penguin, and porky, the pig 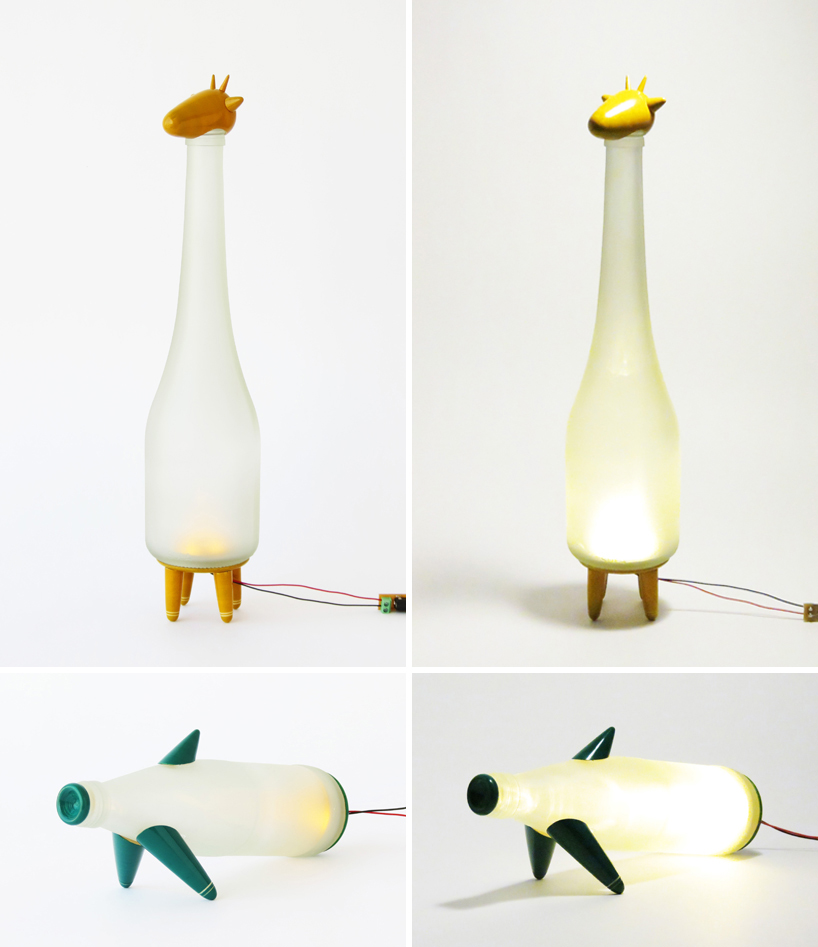 gerry, the giraffe, and flo, the fish 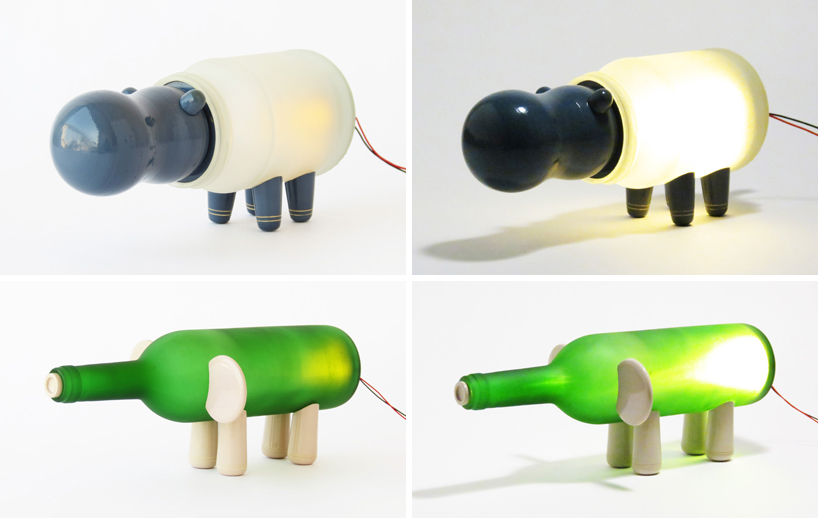 humf, the hippopotamus, and ellie, the elephant 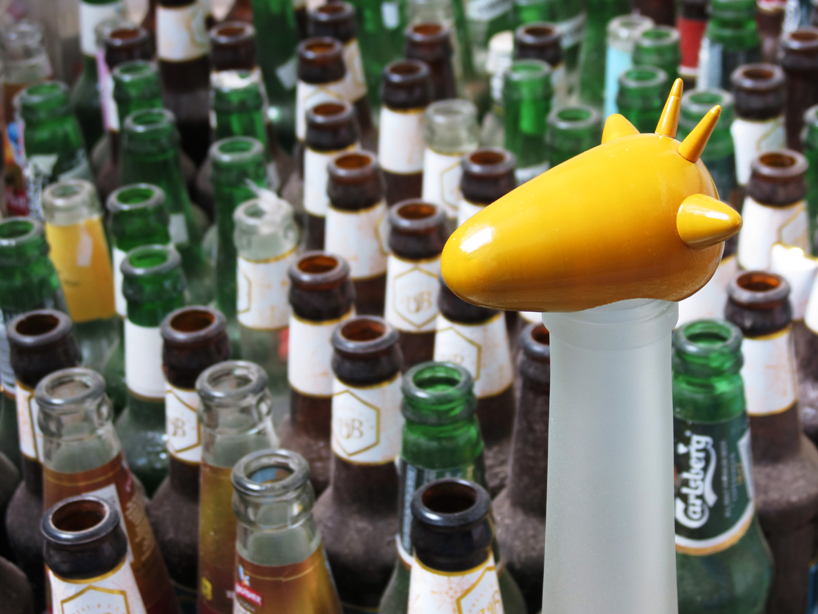 saved from an unimaginative end

the craftsman at work, in channapatna 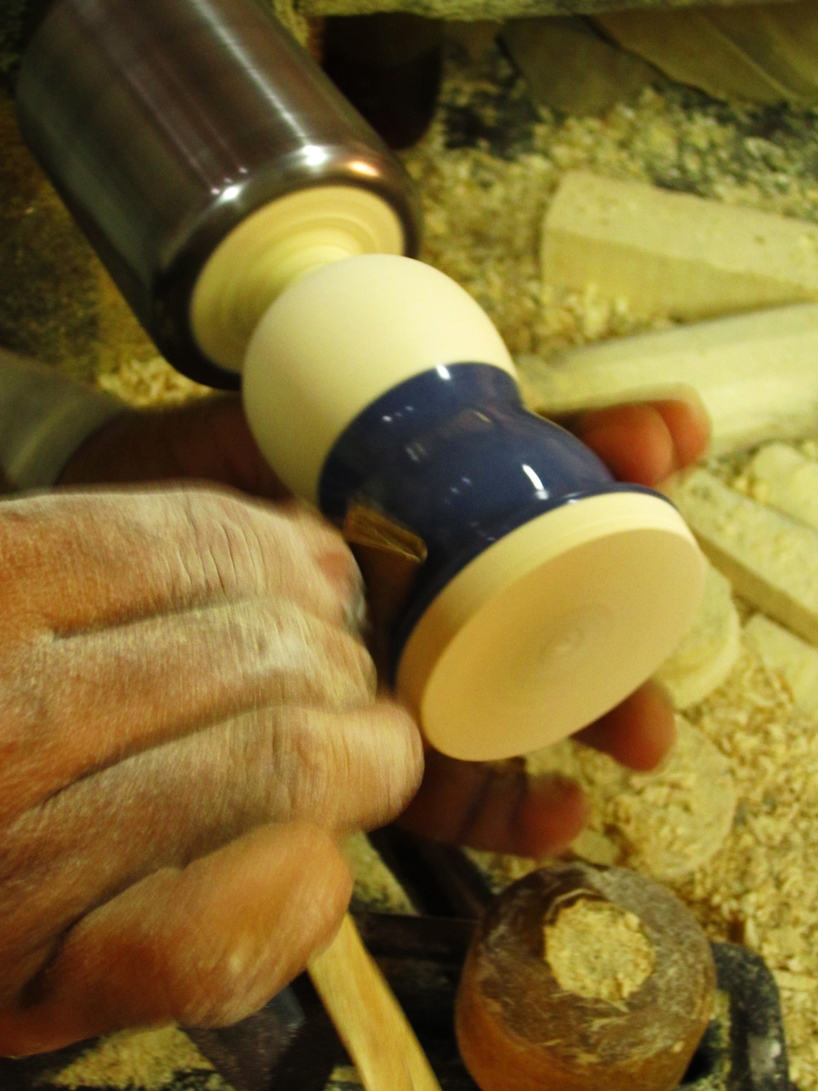 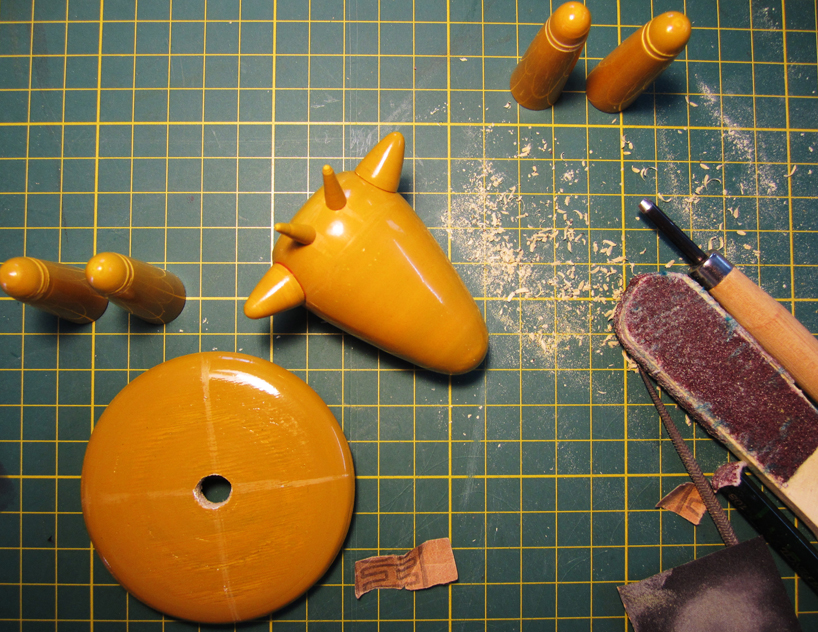 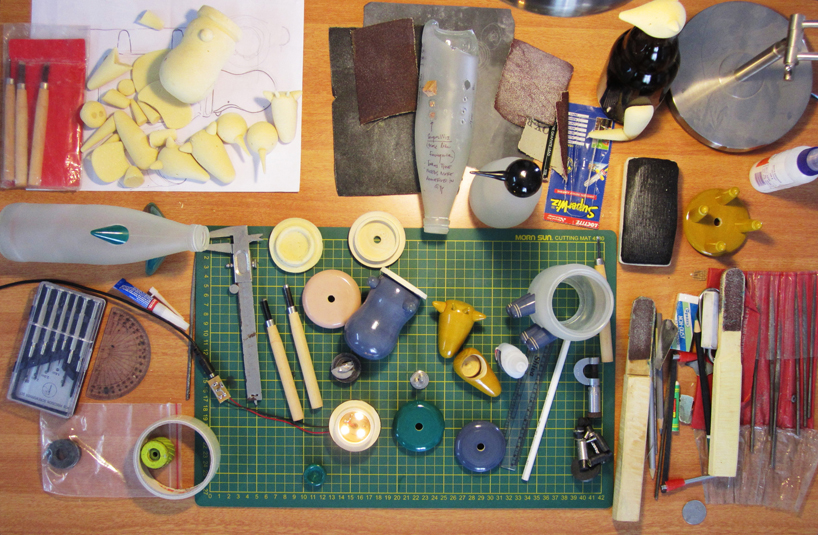 assembly and finishing of prototypes 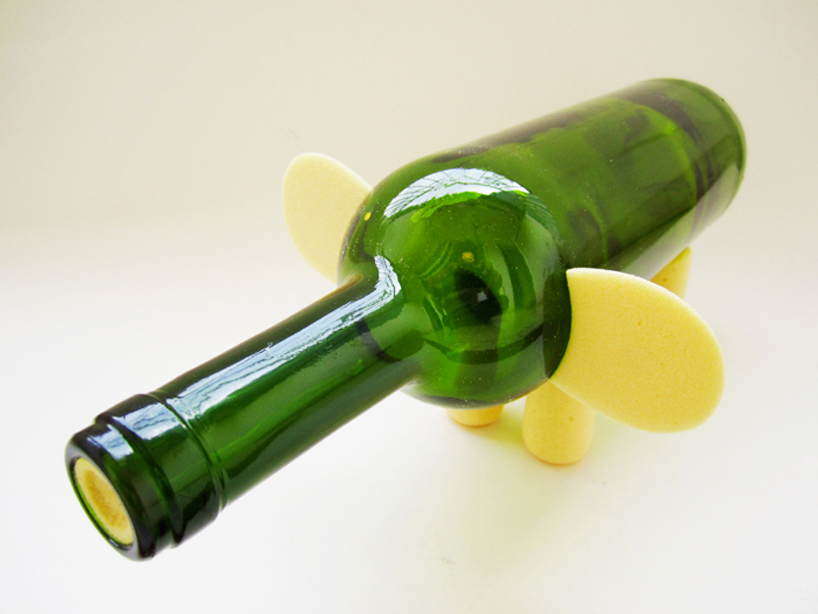 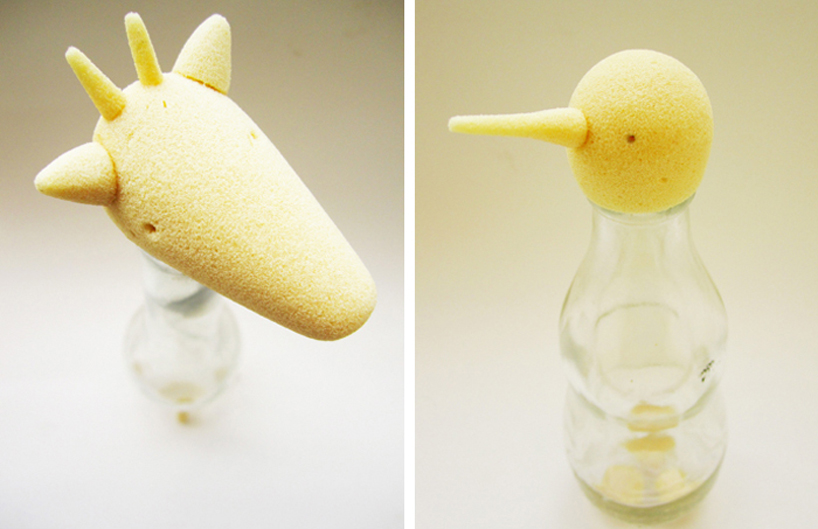 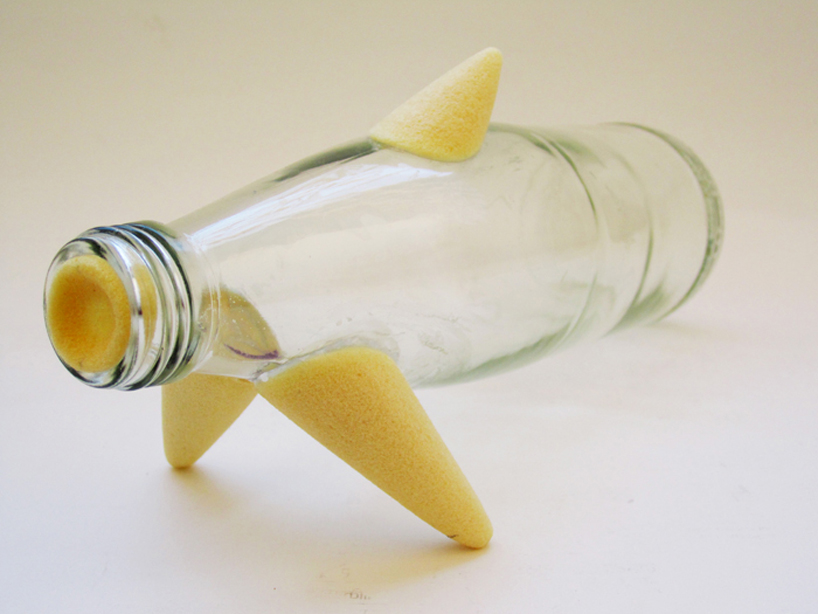 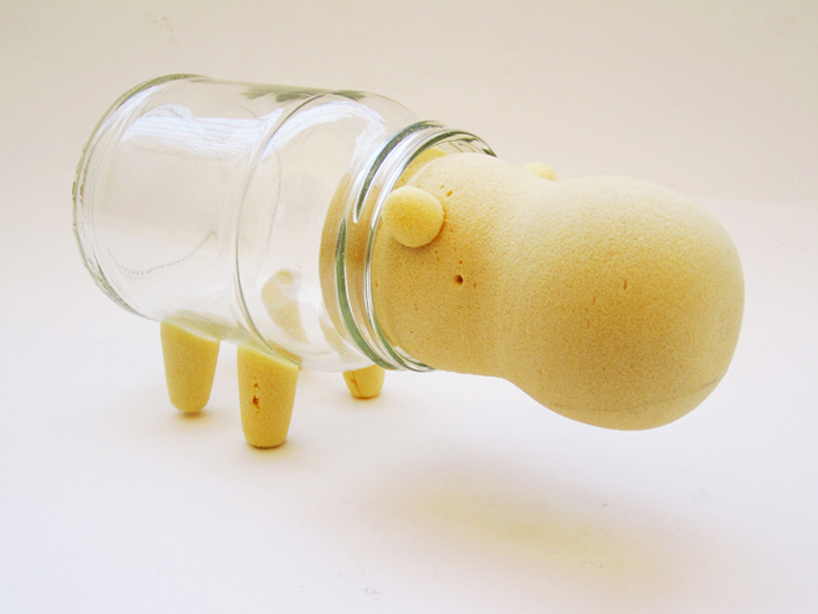 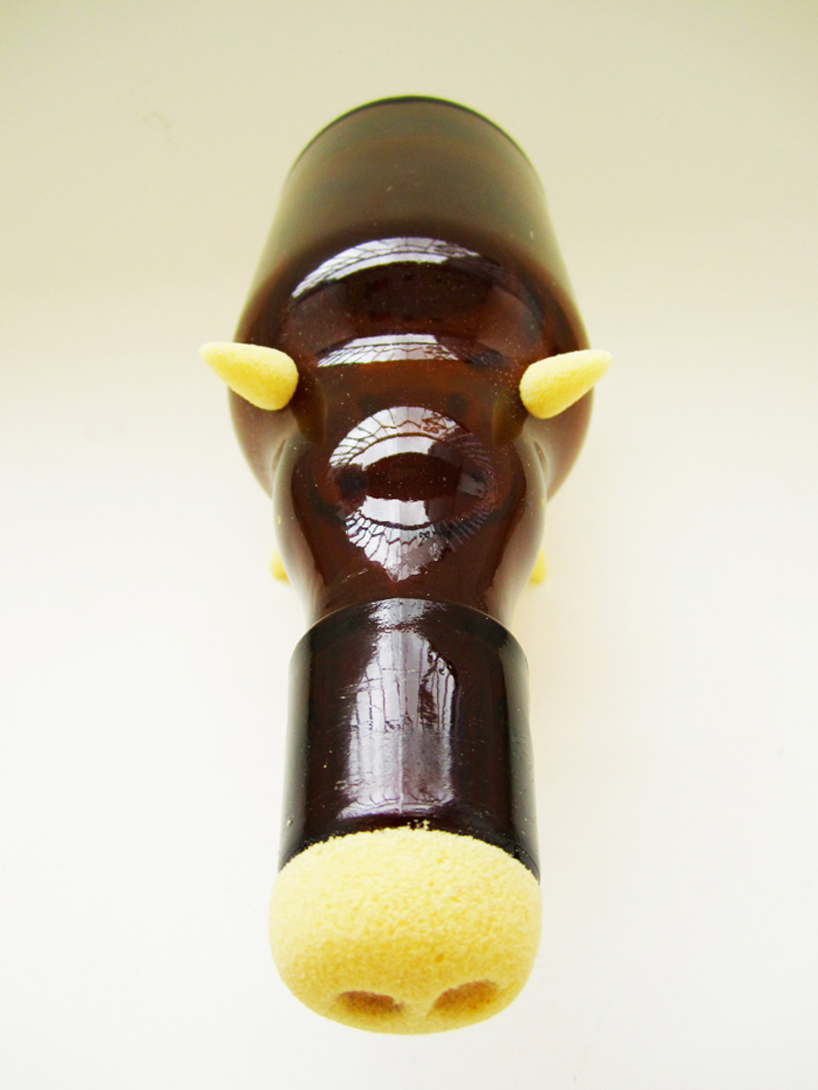 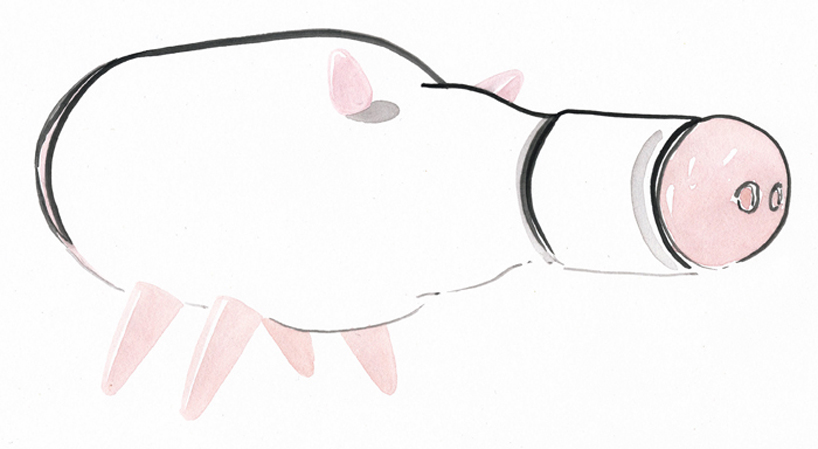 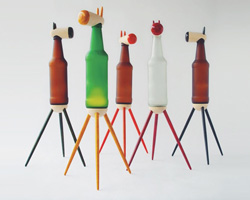