columbus continumm — the italian metallurgy brand specializing in the production and shaping of metal tubing and its various applications — presents the third exhibition of its centenary celebrations. called traguardo volante. columbus e cinelli tra arte e bicicletta (flying finish line. columbus and cinelli: art and bicycles) and curated by luca beatrice, the show celebrates the 100-years of the legendary italian company and the unique style and contemporary taste of cinelli in the world of cycling. 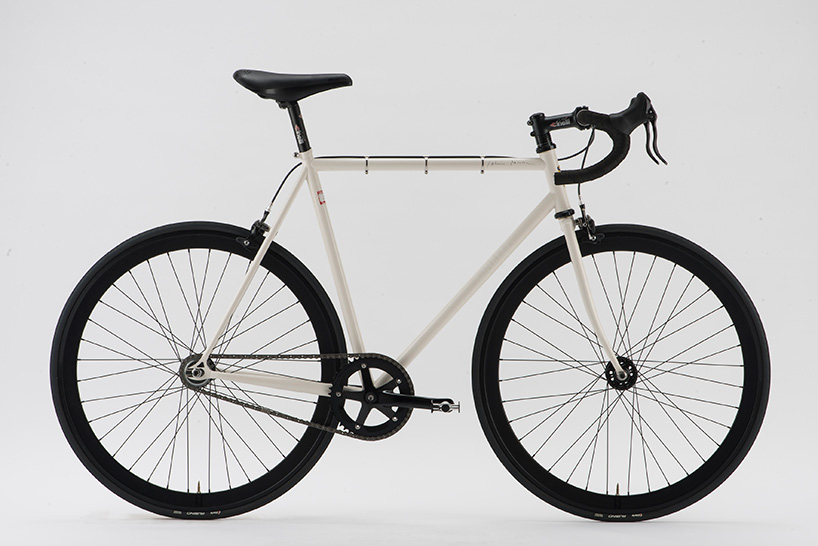 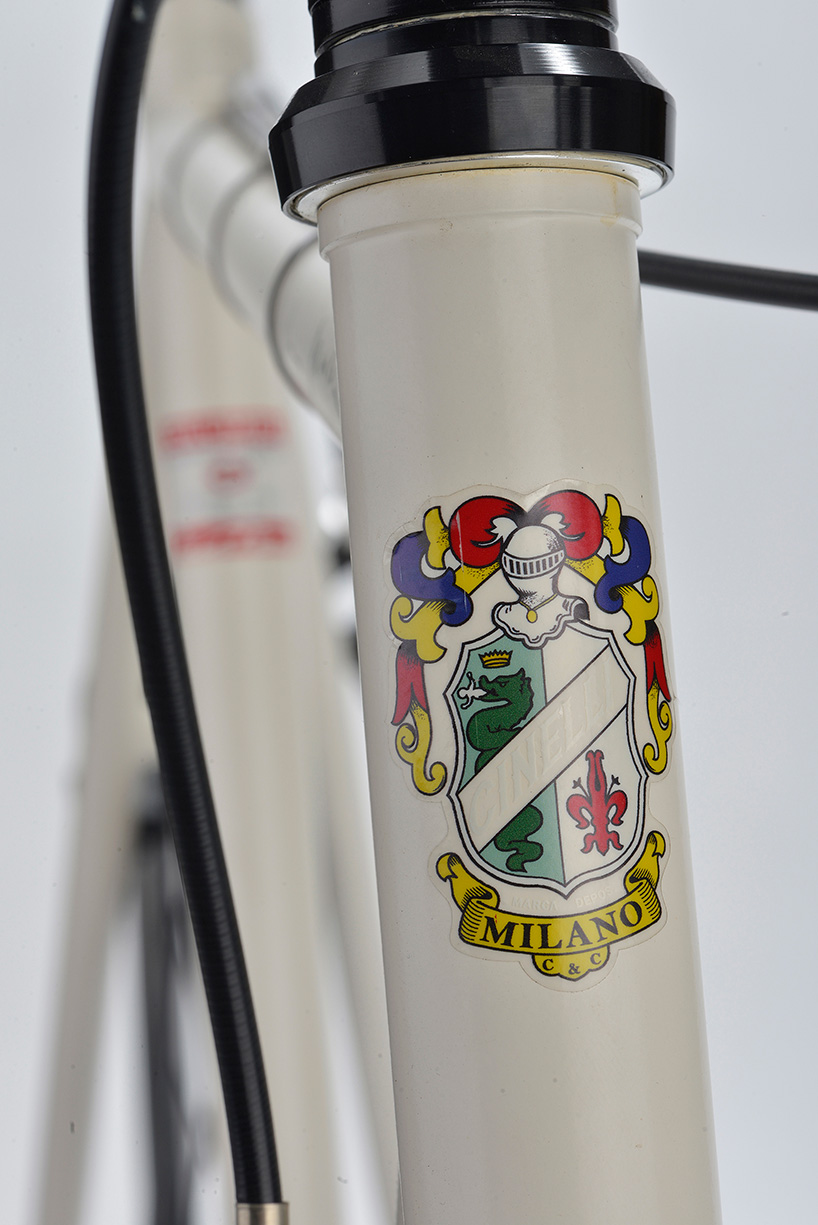 the second, for which antonio colombo has been asked to show some works from his own private collection, connected with the art-cycling theme: a painting by salvo, an intense photograph by gabriel orozco, a very rare maurizio cattelan from the early days, and above all, a work by mario schifano that particularly impressed the curator luca beatrice. 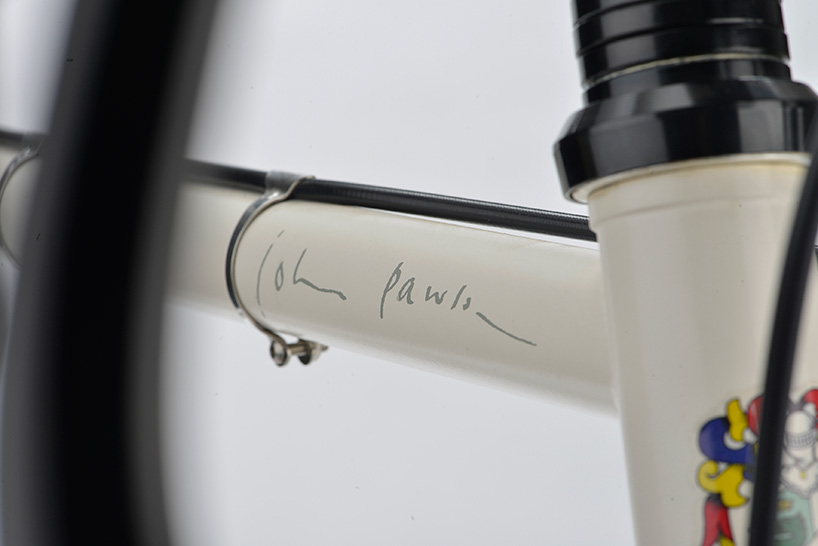 the third part explores the columbus-cinelli archives in search of curiosities, documents, artists’ bicycles, surprising objects. fascinating and unique materials that will be inserted in the exhibit design created by franco raggi, which links back to the first two shows. the formidable 1980s, with protagonists – among others – like alchimia, occhiomagico, alessandro mendini. the italian artists who have accompanied the story of antonio colombo and his gallery, amidst love stories, passions and betrayals (hence marco cingolani, massimo giacon, alessandro pessoli). and finally america, the west coast in particular, i.e. the line that prevails in the gallery’s research today (including ryan heska, taxali, coolrain, mike giant…). 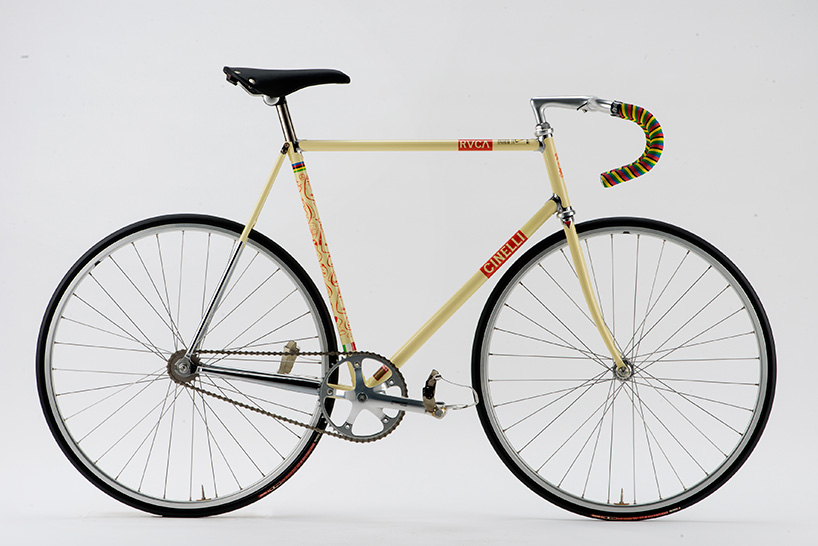 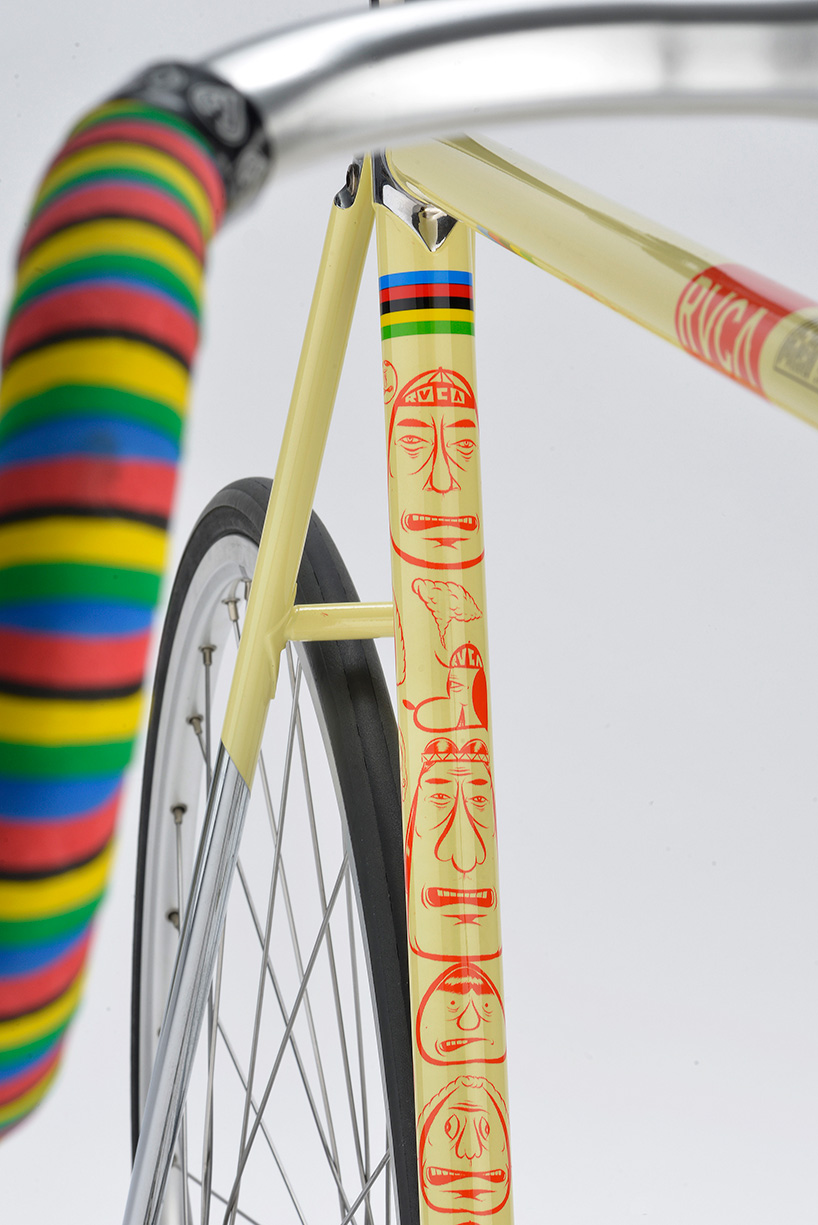 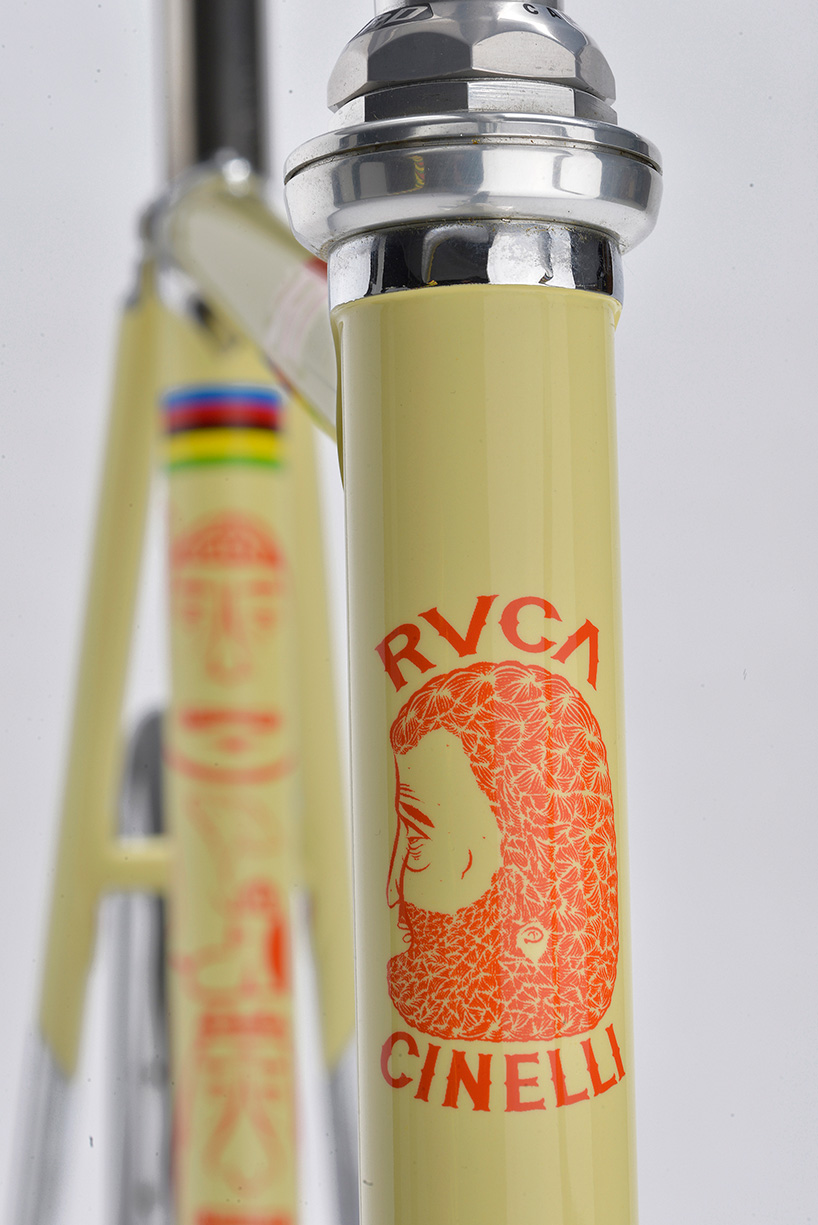 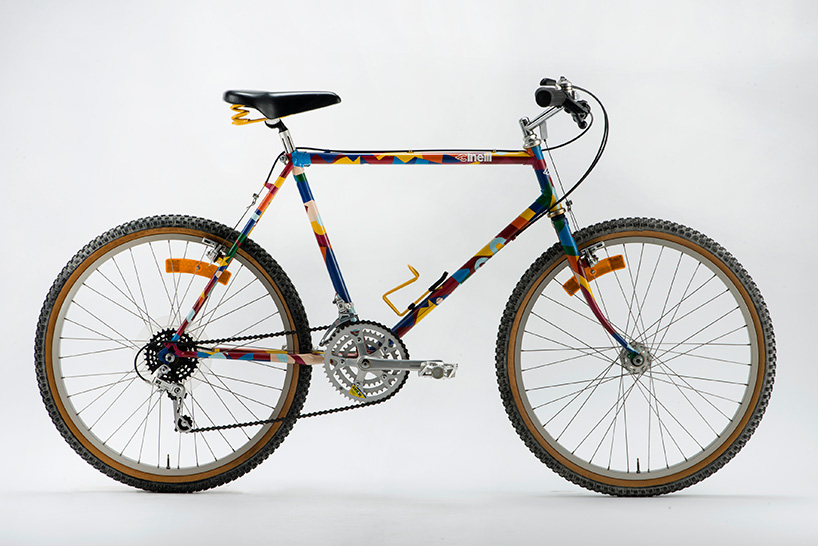 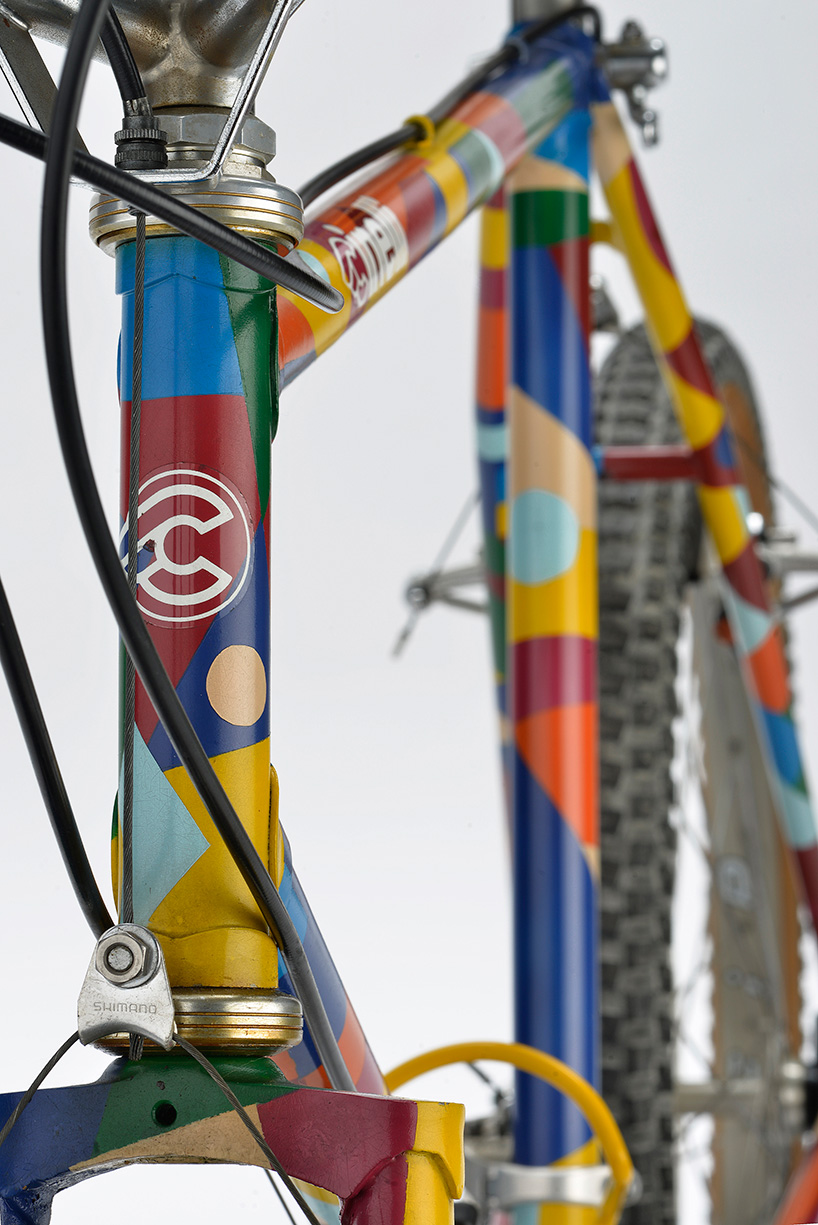 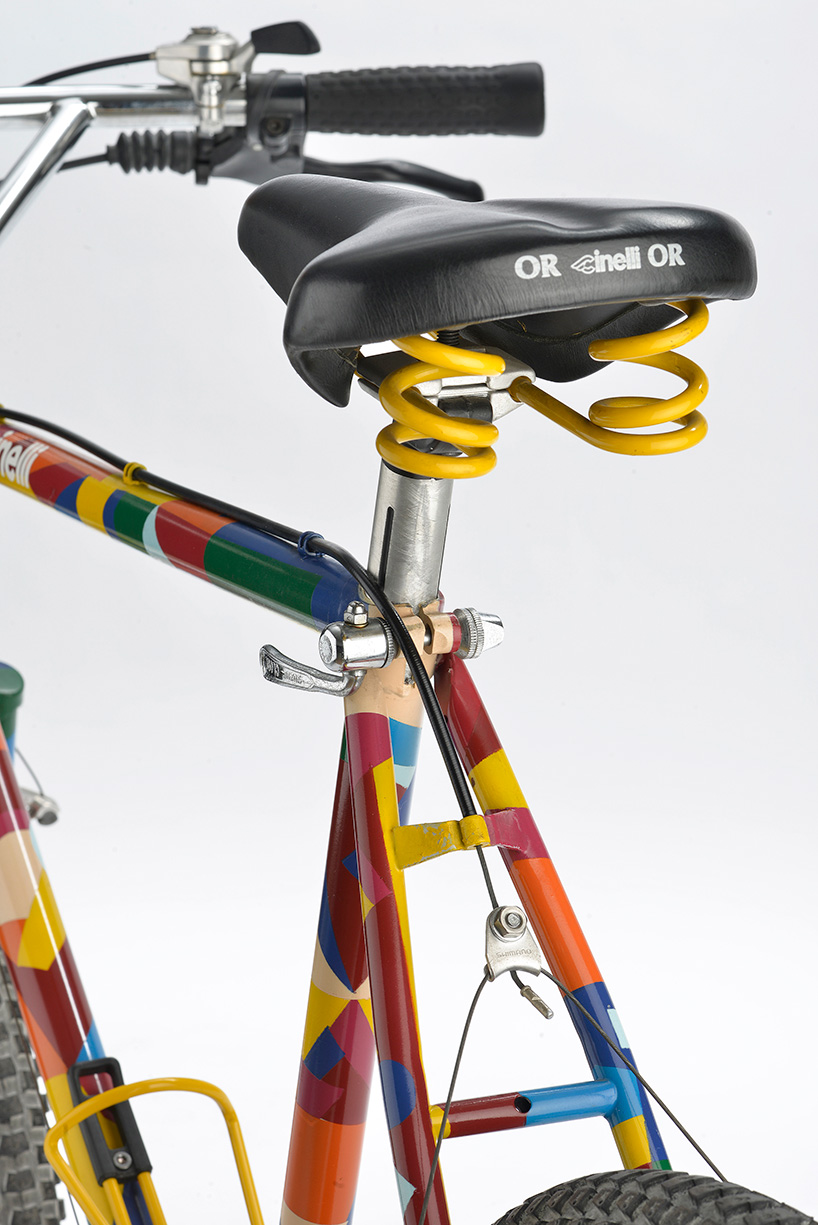 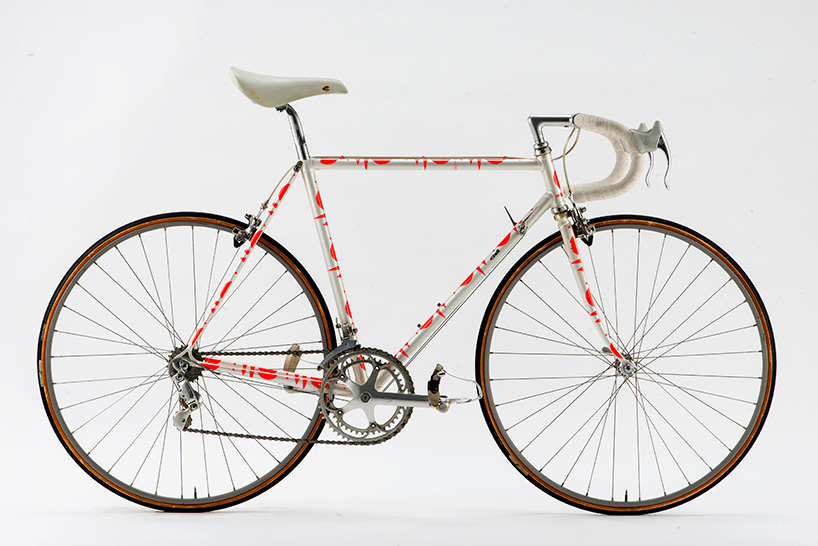 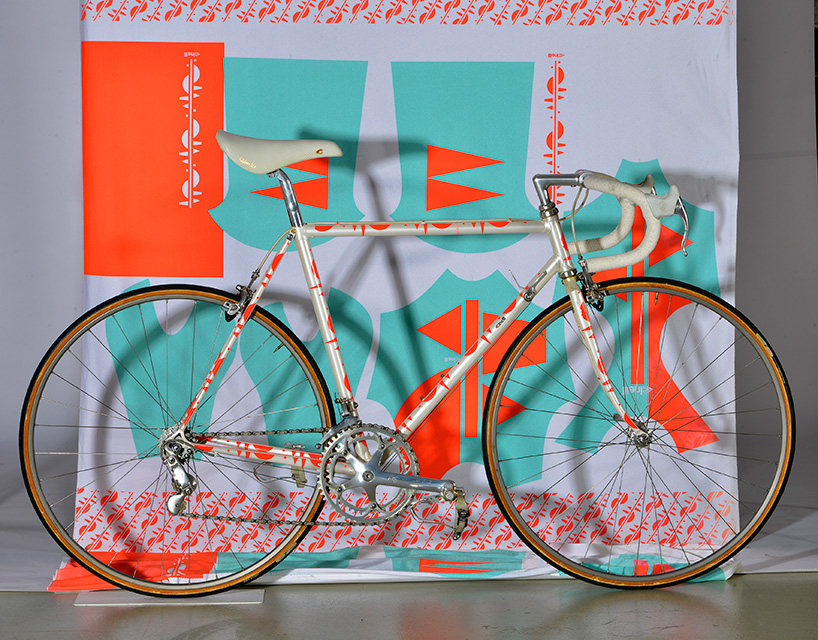 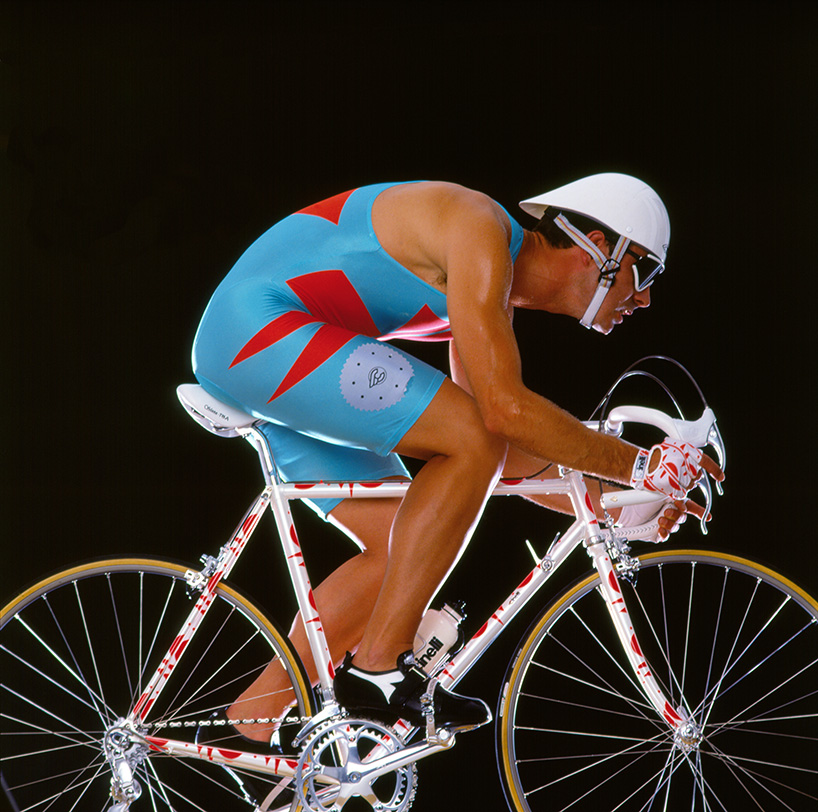 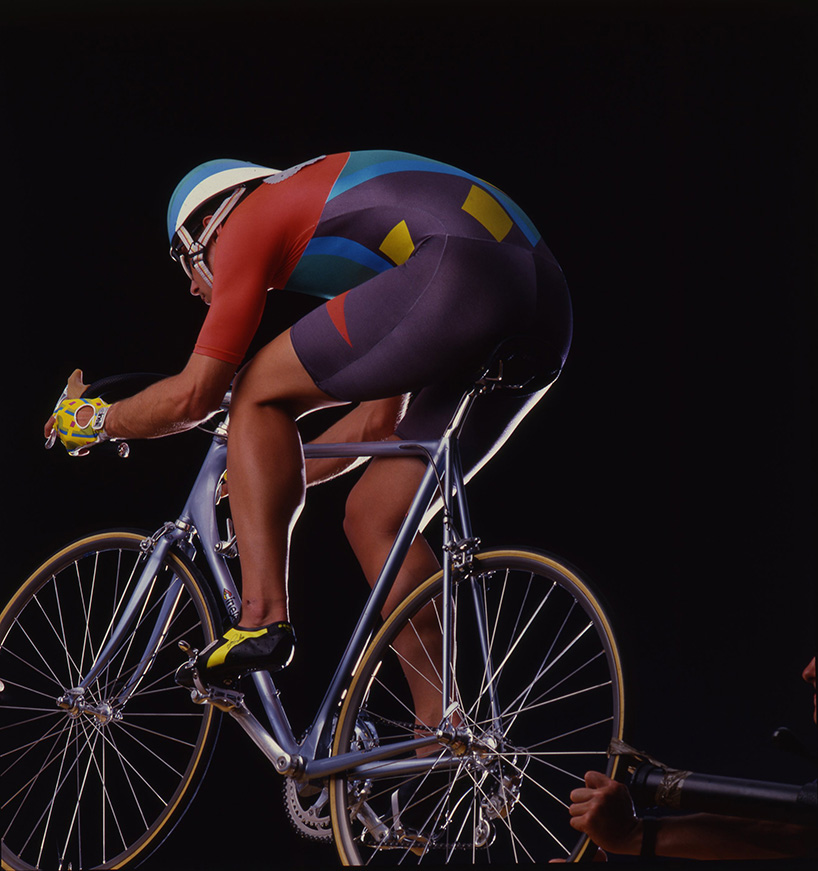 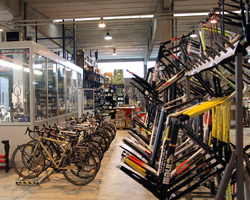 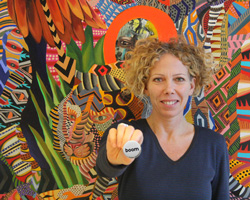 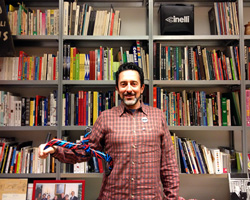 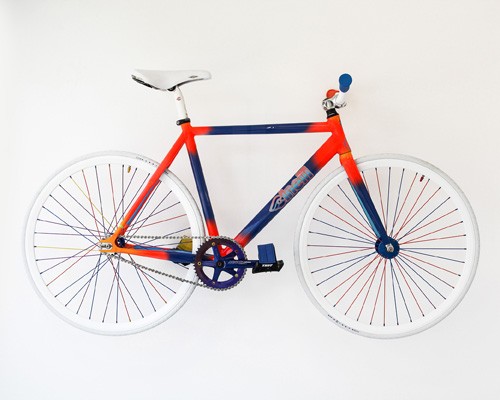