apparatu ceramic designer xavier manosa and berlin studio mashallah design collaborate to create experimental products. based in berlin and barcelona, ceramic designer xavier manosa is well known for his loud and colourful hand crafted designs. mashallah design on the other hand creates products using contemporary digital technologies and production techniques. the different processes of the two studio’s was the beginning of their collaboration. the two communicated via fax, allowing manosa to print out hard copies and mashallah design to keep all things digital. for two months the studios communicated back and forth to produce the ‘superfax series’, which they will be showing at this year’s salone satellite in milan. xavier manosa participated in designboom’s stockholm mart in 2008. 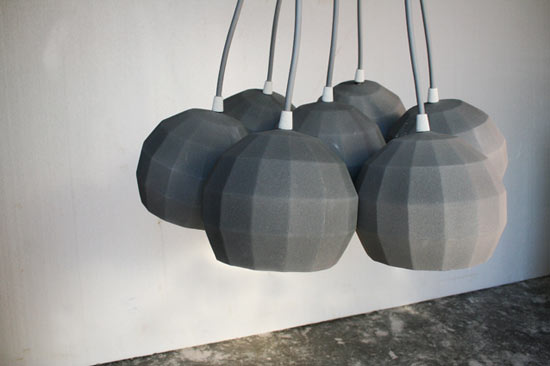 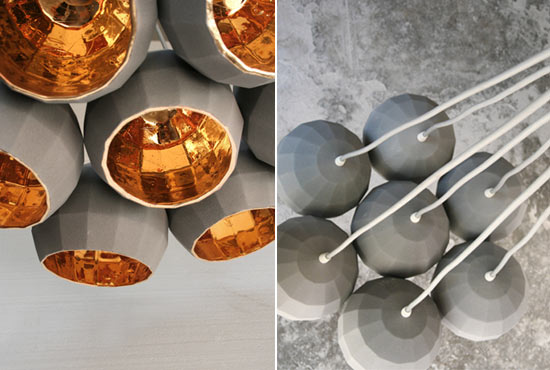 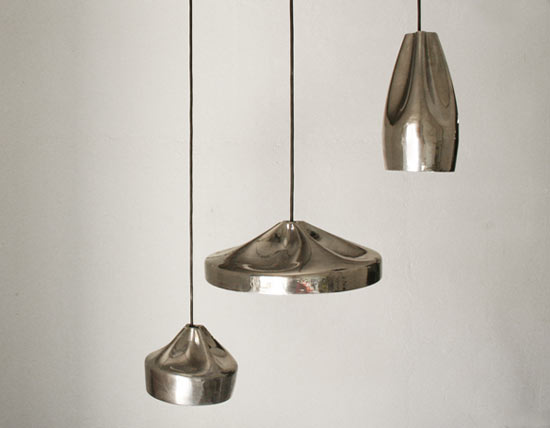 ‘the box pleat series’ is a collection of 3 lamps simulating textile silhouettes with ceramic. the lamps were simulated digitally and then transformed into different ceramic shades. 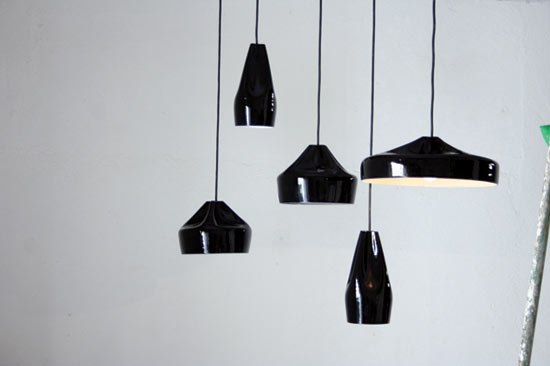 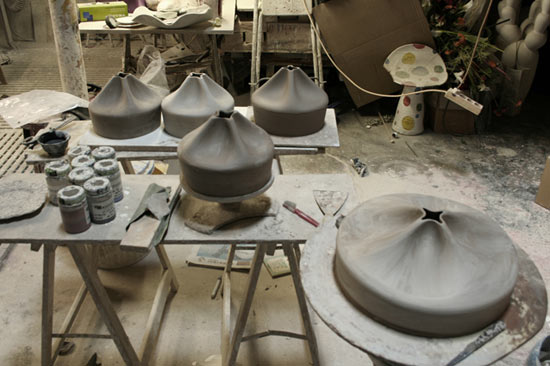 ‘the box pleat series’ lamps being made 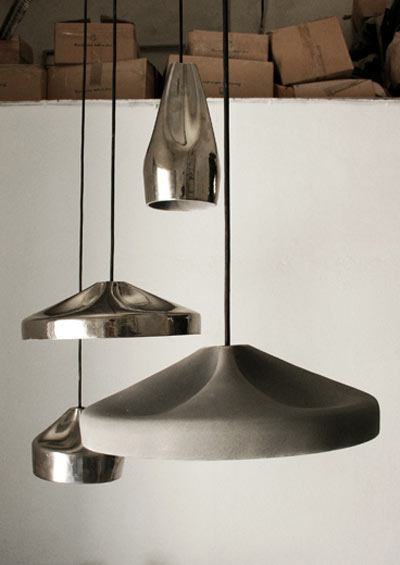 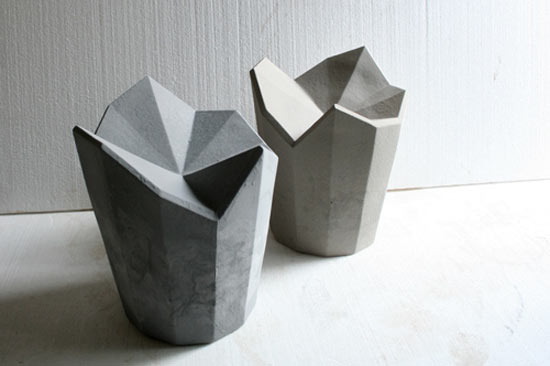 ‘fractal stool’ is an upholstered two-part seat. the upper part is a soft cushion topping the extreme formed ceramic base below 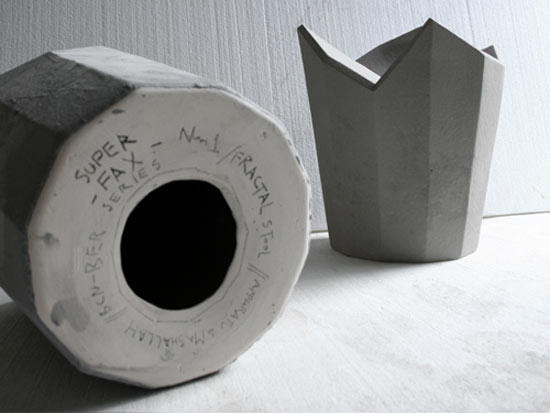 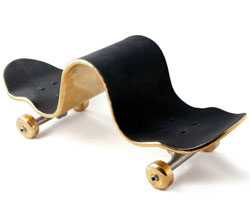 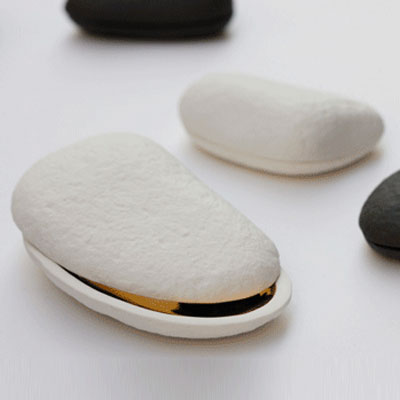 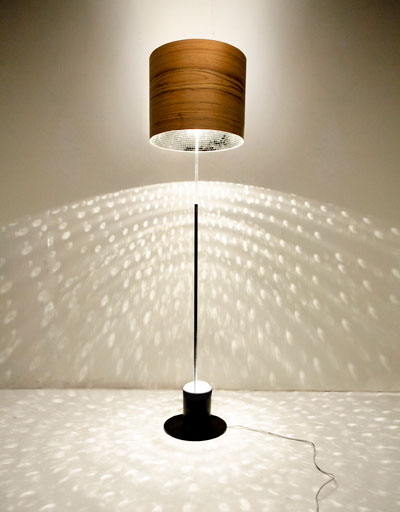 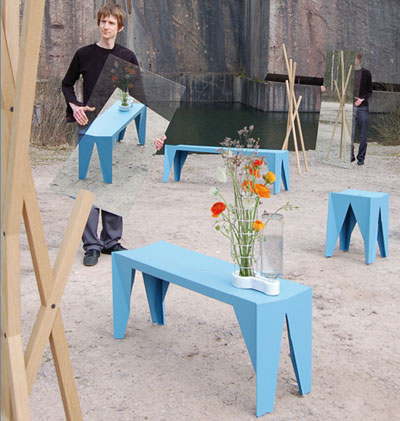 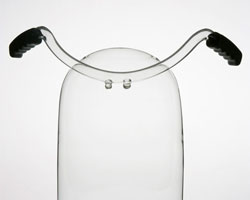 Apr 17, 2009
sam baron and fabrica: 'this and that' collection for secondome 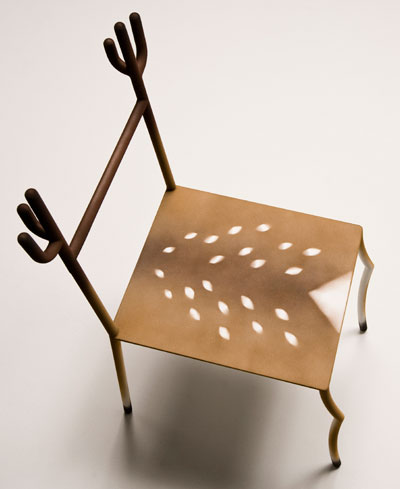 Jun 01, 2021
naturally cooled 'groundfridge' is a sustainable alternative to refrigerated cellars
'groundfridge' requires no electricity, as utilizes the insulating capacity of the ground and the cooler night air temperatures.
design
615 shares
connections: 64