new emojis have been unveiled as part of apple’s latest iOS 14.5 beta release. the update includes a heart on fire, an exhaling face, gender options for people with beards and a vaccine-friendly syringe emoji. ‘a good emoji can stand in for multiple purposes, and the issue with showing blood in the syringe emoji is the unnecessary limitation,’ comments the official release. ‘removing the specific liquid inside allows for versatility.’ 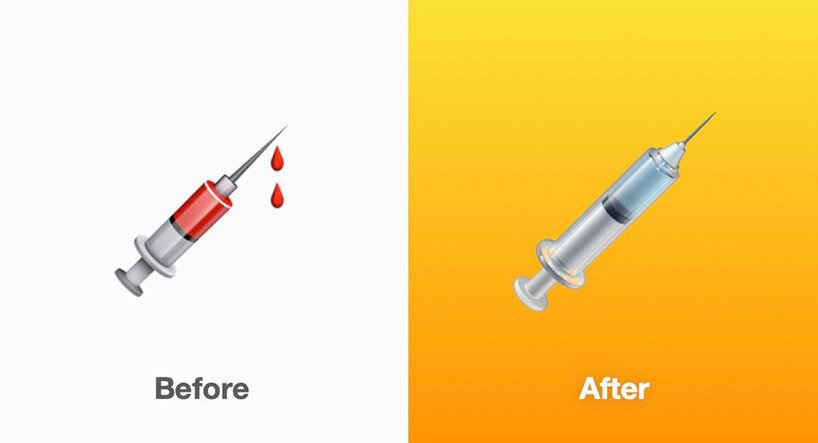 a total of 217 emojis will be available following the iOS update, with 200 of them permitting a more inclusive set of couples to be chosen from the emoji keyboard. as for smileys, there’s just three new ones — exhaling face, face with spiral eyes, and face in clouds. hearts, one of the most popular emojis, will also see new ones with the heart on fire and the mending heart. in terms of gender inclusiveness, something emojis take a pride on, there are now options to specify a woman with a beard or a man with a beard. 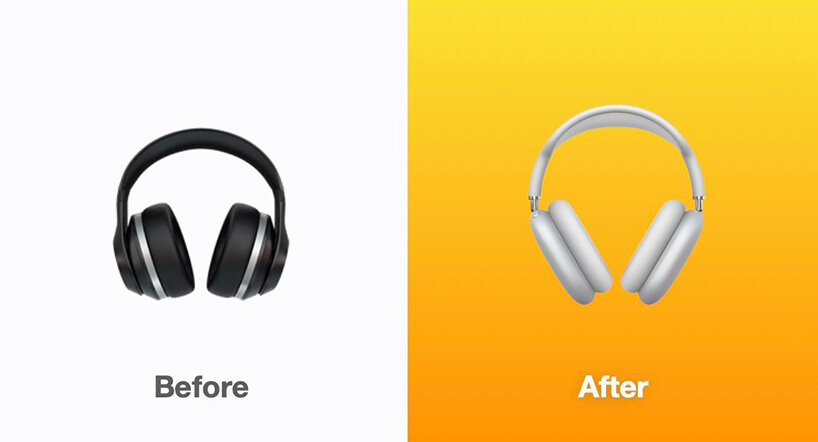 also updated in the latest iOS is the headphone emoji which now appears to look like apple’s latest AirPods max. this follows the same approach the company has with the desktop computer, laptop, mobile phone and watch that all resemble the tech giant’s products.

as with all beta software, designs are subject to change prior to the final release. 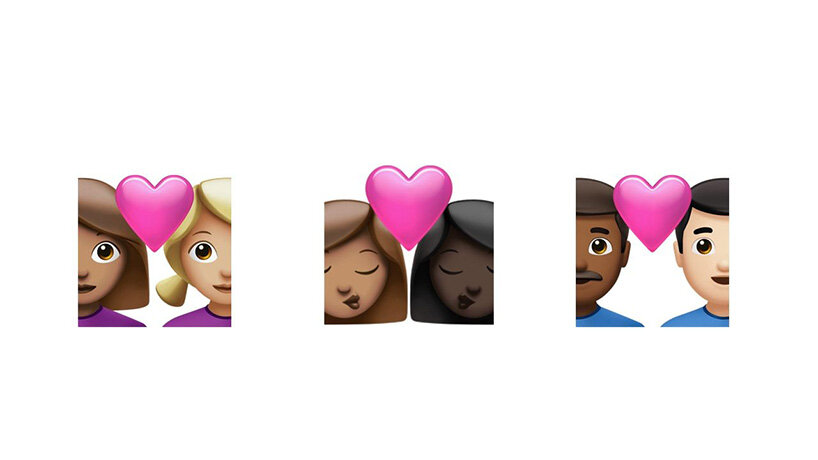 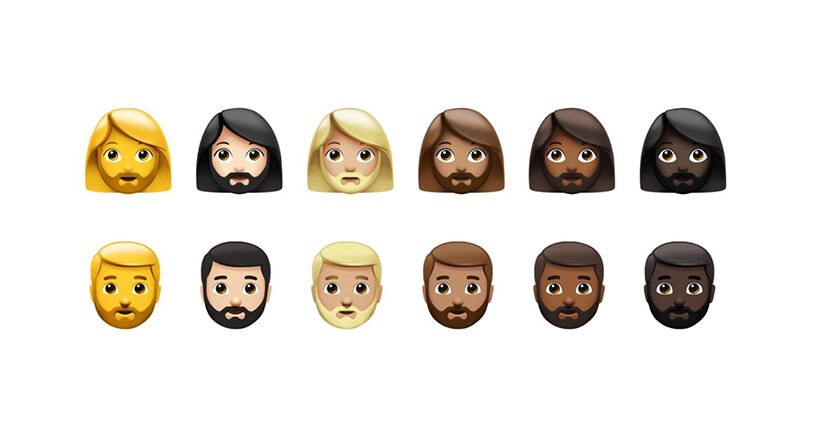 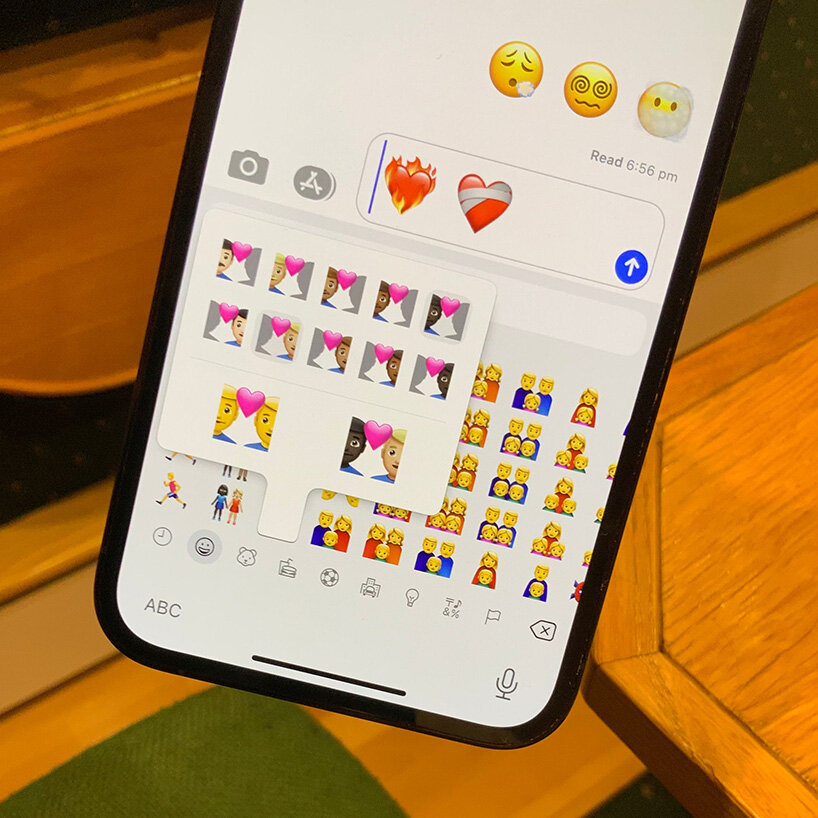