iOS 8 is billed as the biggest iOS release ever.  a good deal of the announcement apple made today focused on the greater freedom it will allow developers to create new apps and connect apps with one another, which in turn will make for a better user experiences. however there are also many obvious changes to the way the most commonly used features of iOS will look and function…

apple demonstrated the changes it’s made to the current iOS 7, which include, better synchronization of applications and software across all apple devices through air drop and iCloud, more intuitive mail and messaging functions, additional photo editing features, improved cross-app usability and more efficient use of device’s processors for faster graphics and more powerful gaming experiences.

iOS 8 will launch this fall (no specific date has been announced yet) and it will run on apple mobile devices including and released after the iPhone 4s and iPad 2. 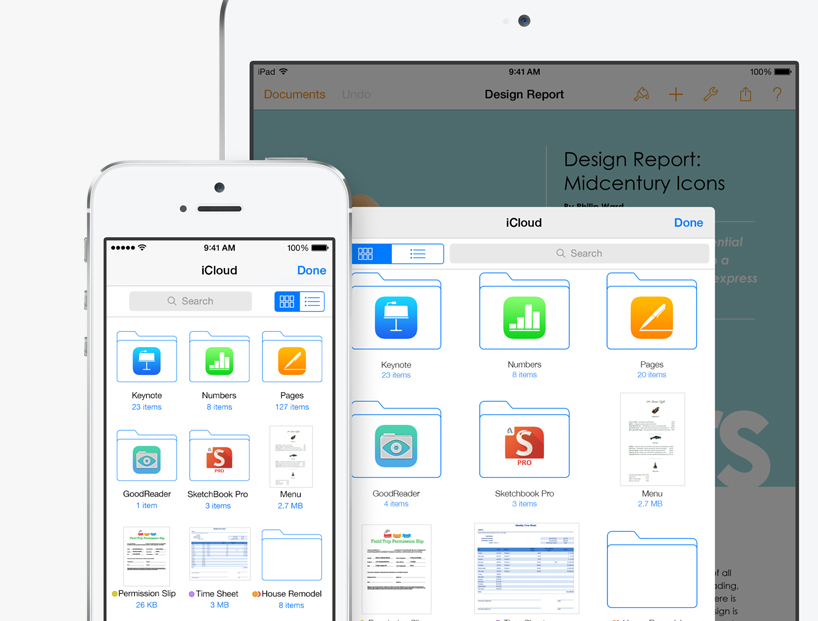 iCloud Drive
iCloud Drive is behind much of the new features and changes to the new iOS. a new interface will allow you to make the most of your cloud storage and let you work on any file, anywhere. that includes presentations, PDFs, images, and more — right from iCloud on whichever device you’re using, including your mac or PC. 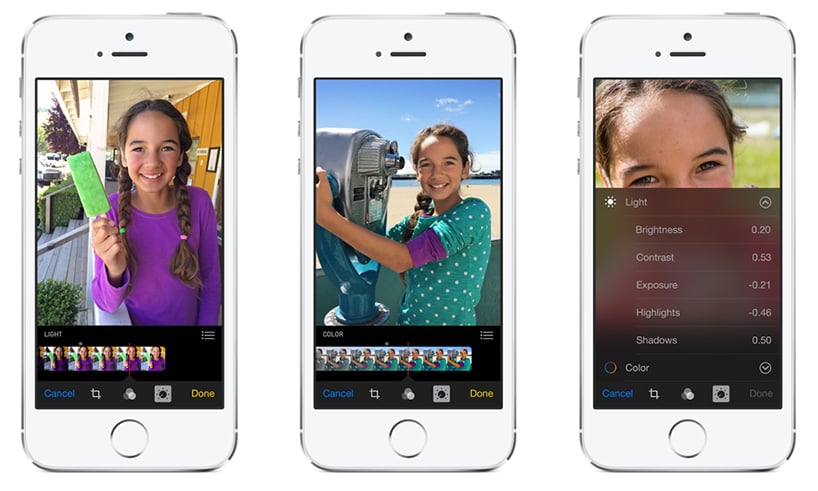 photos
photos and videos will now be stored directly in iCloud — giving you the freedom to access your library from any device, anytime you want and freeing up valuable local space on your device. you’ll be able to search all your photos right from your iPhone, iPad, or iPod touch by the date or time the photo was taken, location, or album name. advanced editing tools allow for quick and dramatic changes to be made on the move with – exposure, brightness, contrast, and many more variables  all controllable on your iPhone or iPad without the need for any other apps. 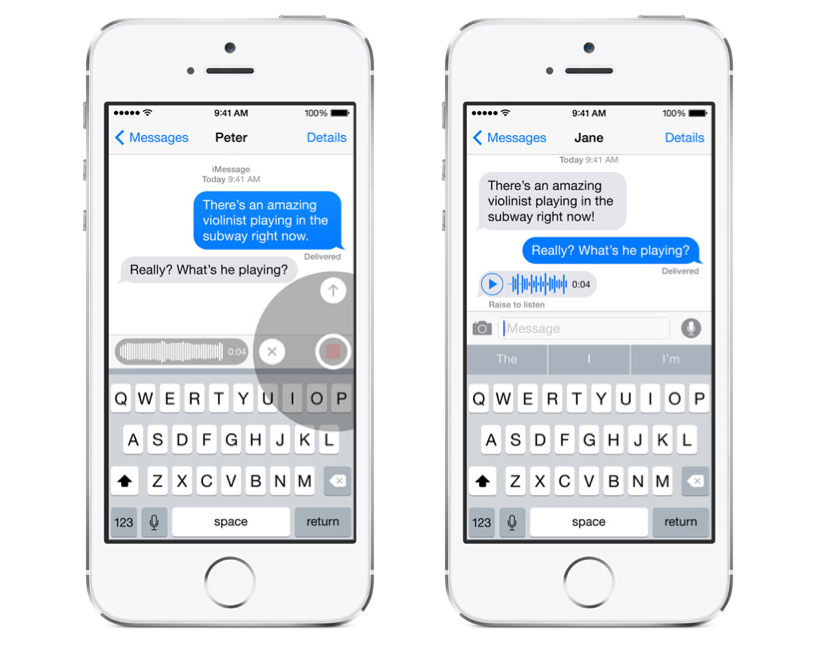 iMessage
new controls in iMessage bring it up to speed with some of the popular chat apps such as WhatsApp – now you can easily add your voice to any conversation. send a video of what you’re seeing the moment you’re seeing it. and easily share your location so people know right where you are. 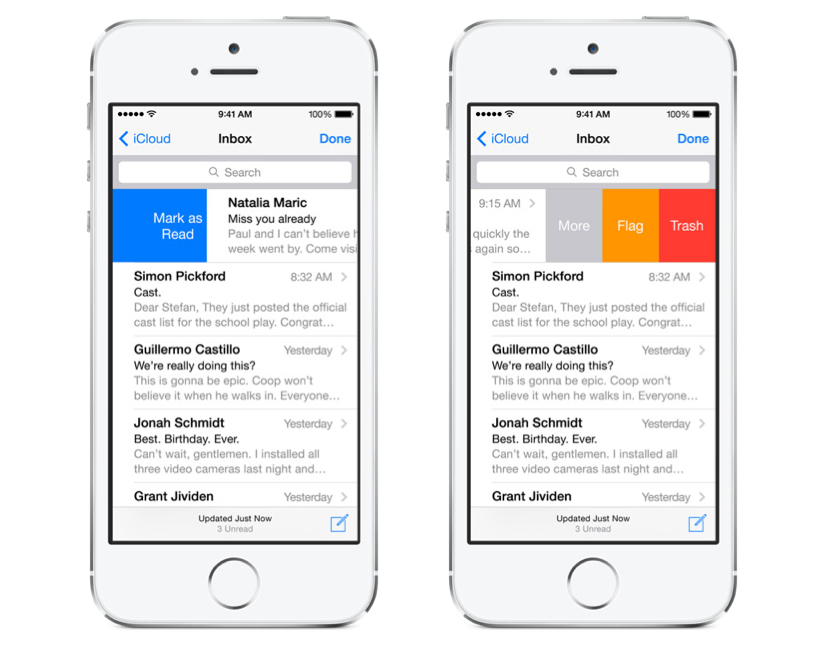 mail
now you have the possibility to swipe to mark an email as read or flag it for follow-up. you can also easily jump between a draft email and an email in your inbox to gather the information you need to compose your message. and now when mail recognizes a reservation, flight confirmation, or phone number in an email, a notification appears. just tap to add an event to your calendar or a phone number to your contacts. 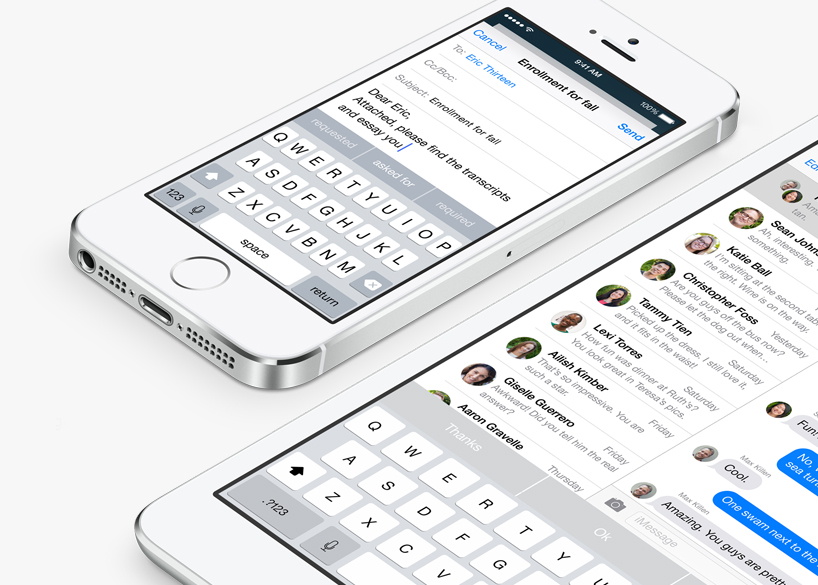 keyboard
the new iOS 8’s keyboard is set to make typing easier by suggesting contextually appropriate words to complete your sentences. it recognizes to whom you’re typing and whether you’re in mail or messages. because your tone in an email may be different from your tone in a message. 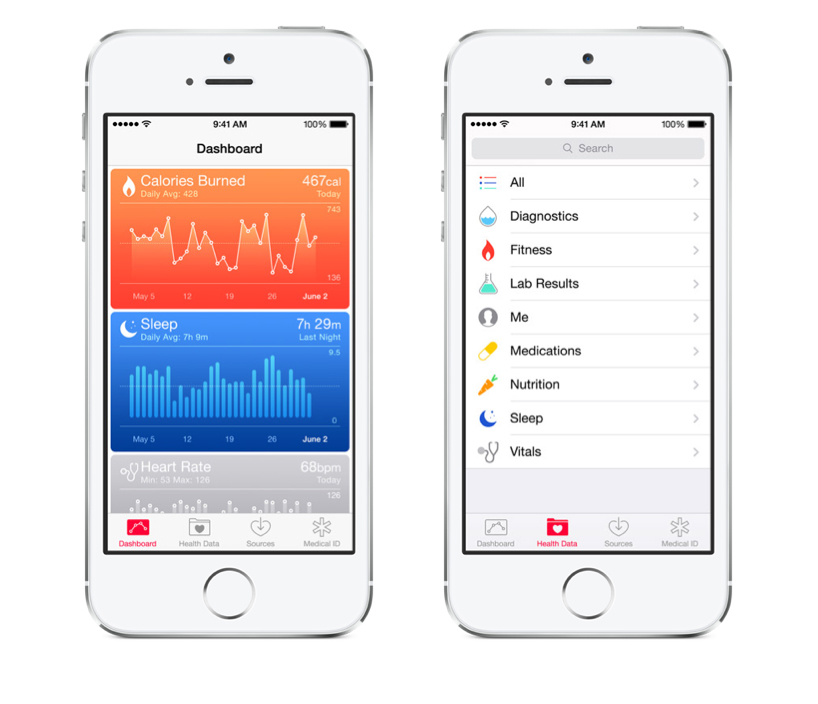 health
one of the big additions to the new operating system is the new health app that provides you with an easy-to-read dashboard of your health and ﬁtness data. apple has also created a new tool for developers called HealthKit, which allows all the incredible health and ﬁtness apps to work together, and work harder, for you. it just might be the beginning of a health revolution.

May 05, 2021
power up your iPhone charging experience with these dynamic wallpapers by ben vessey
Audi x Andrés Reisinger Sphere