in an age where smartphones hold our social lives, virtual reality is virtually everywhere, and wearable technology is seeping into our sunglasses, this ‘apple mirror’ concept feels like a glimpse of a not-so-distant future.

new york-based web developer and graphic designer rafael dymek has created a fully functioning smart touchscreen based on apple’s iOS 10. adapting the qualities of a traditional mirror with an apple interface, users are able to access their apps, email and siri from a huge reflective surface mounted on the wall.

dymek’s design is even fully-functional, with a demonstration video illustrating the device in action. the ‘apple mirror’ concept includes the date and time in its upper right hand corner, with the weather app situated in the top left. all of the apps can be easily moved around the screen and positioned anywhere on the mirror. dymek has designed the product to go to sleep autonomously after 45 seconds of inactivity, and reverts to the appearance of ordinary mirror. users are able to request an uber, watch a movie on netflix, read the news, talk to siri, control smart thermostats, speakers and more.

the ‘apple mirror’ concept in action
video courtesy of dymekraf

dymek adds: this mirror was created as a personal project and is in no way being used for commercial reasons. I admire apple’s vision and approach to creating revolutionary products. my only goal for this project was to create something useful that I could see myself using. 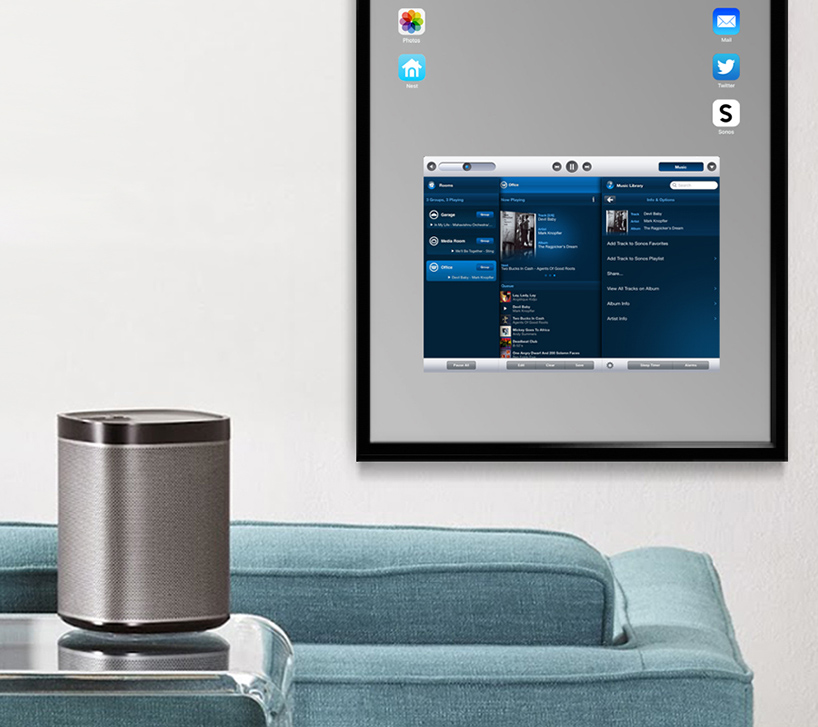 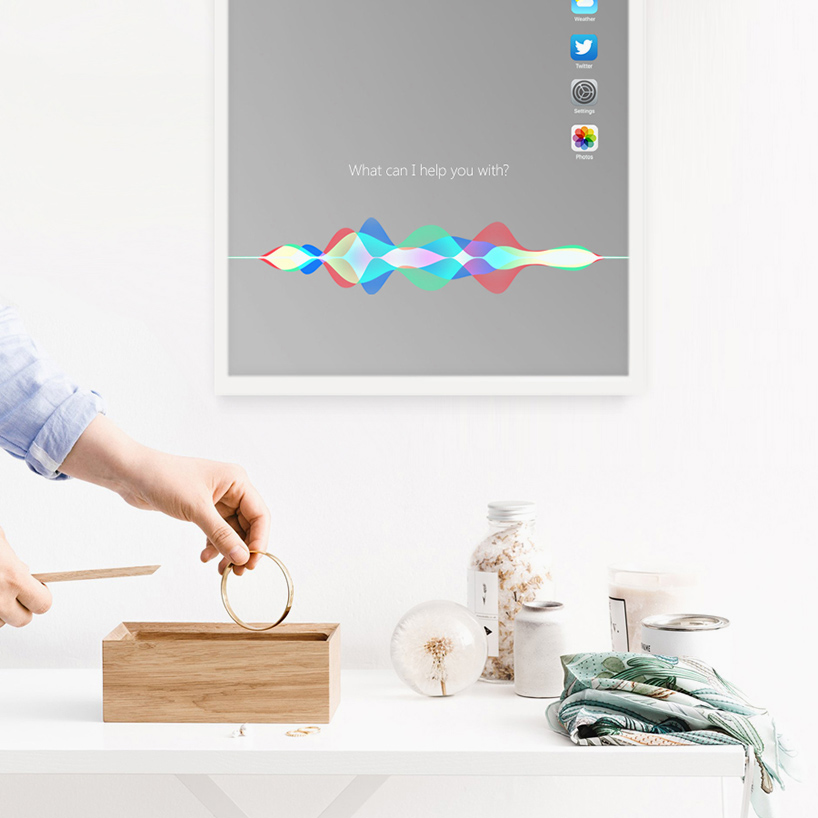 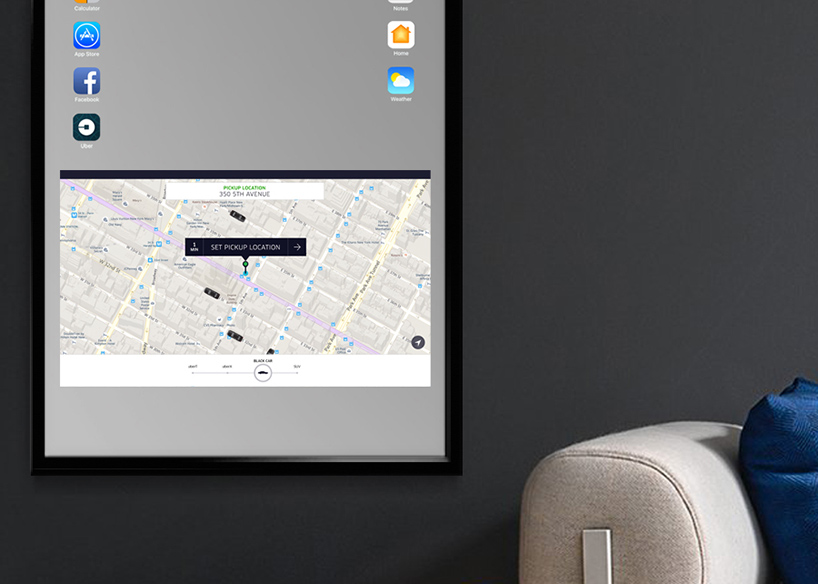 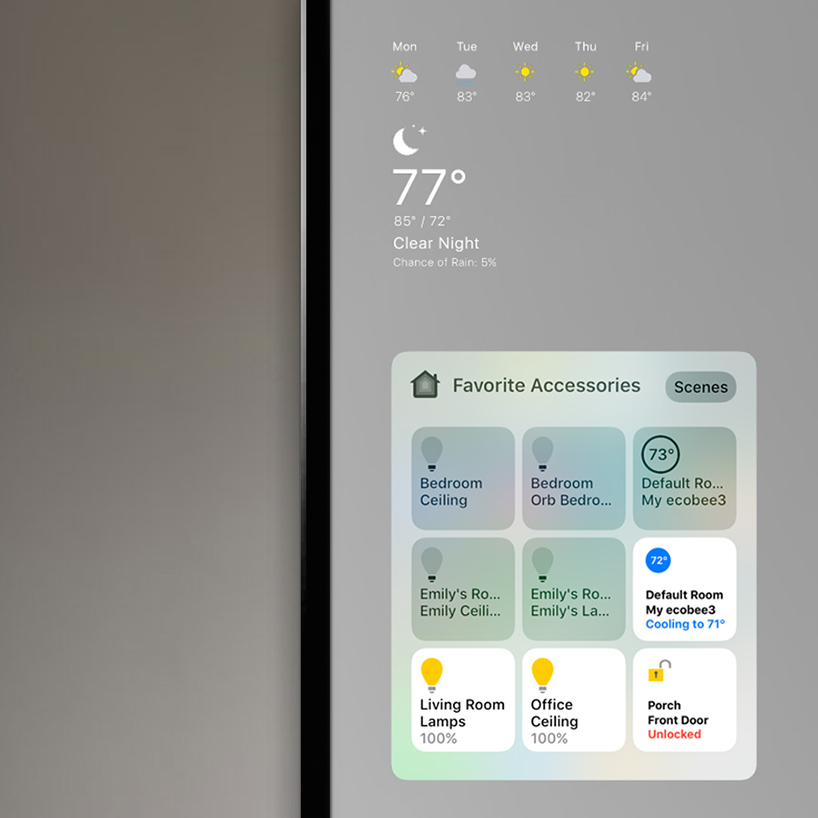 Dec 07, 2022
apple steps back its self-driving EV pushing a less-ambitious launch back to 2026
thieves hold on for dear life in customized apple airpods max