designer arian brekveld just released his latest design, a multilayered ceramic bowl for shatho. the design is not merely another form but brekveld also developed the entire production process. the bowl features a thick base and multiple subtle layers which provide a delicate feel to the upper lip. by exploiting the structural properties of porcelain, brekveld was able to create the almost transparent upper layer without compromising the bowl’s strength. while typical ceramic manufacturing is very precise to create an even wall thickness, brekveld wanted a varying thickness and therefore experimented to create a process, which would allow it.

brekveld began with a foam model, which was used to make a mould that had an opening at the
bottom that could be closed off. the porcelain could be poured into the mall from the top in the
usual manner. after the first layer had thickened, the gap at the bottom was briefly opened up to
allow a small portion of the porcelain to be removed from the mould. this procedure was
repeated several times, enabling the wall to become thicker toward the bottom. next, the shape
was dried very carefully and then baked. the bowl was completed and completed by adding an
elegant label. 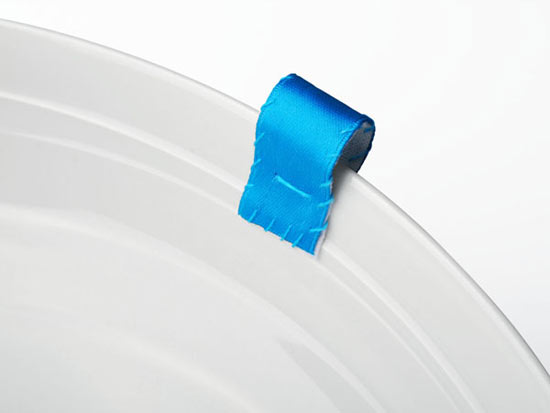 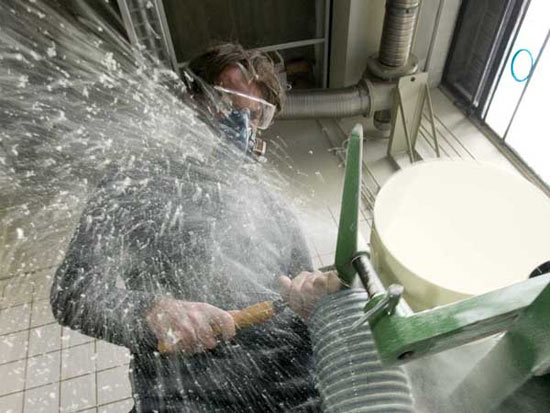 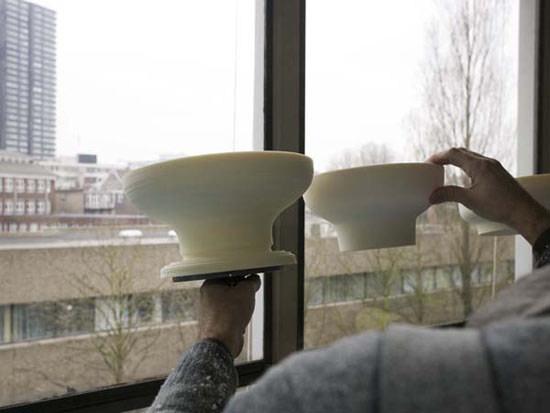 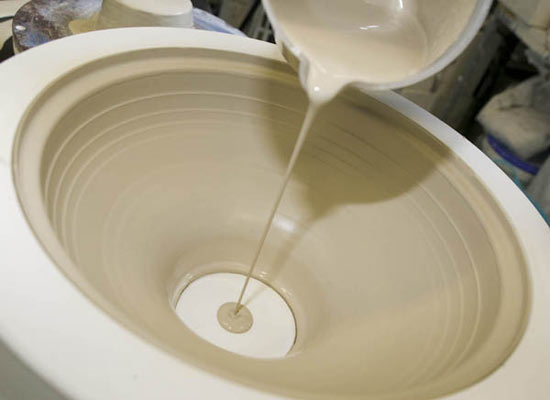 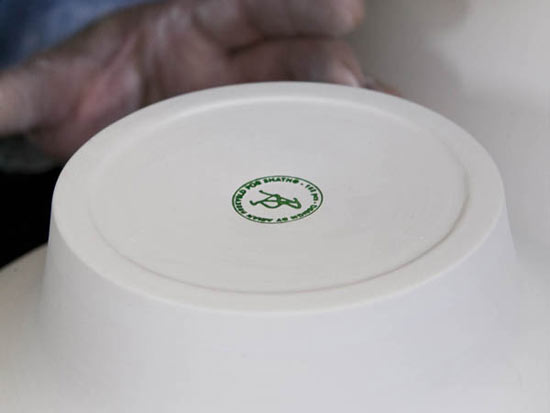 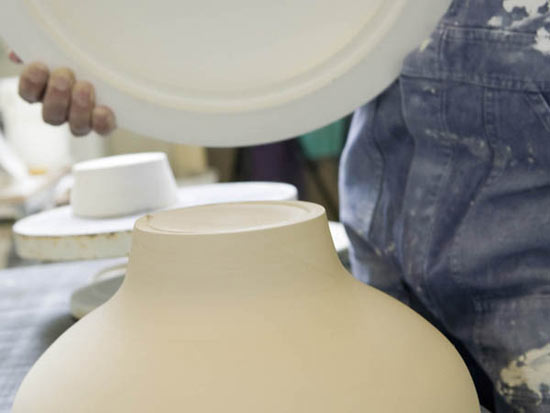 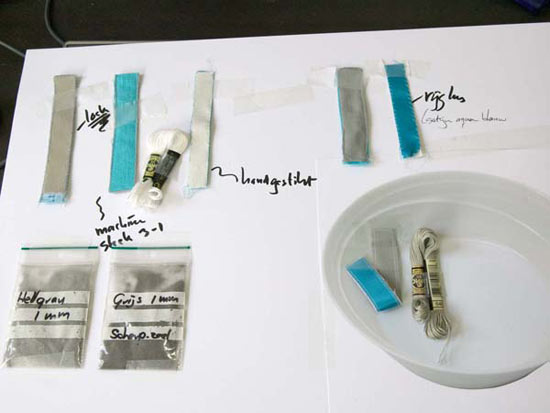 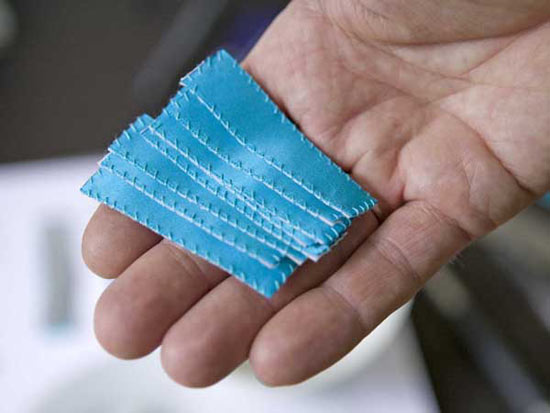 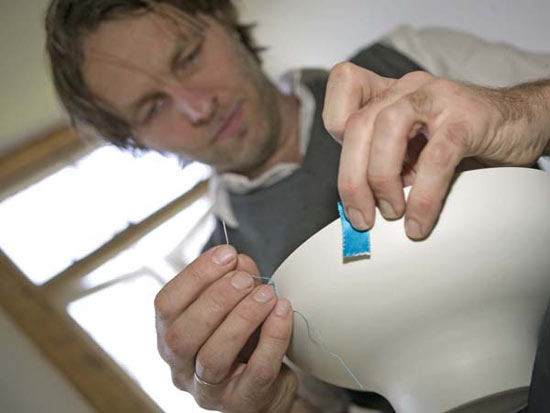 Oct 20, 2021
power your home with joe doucet's wind turbine wall
the wind turbine hall by joe doucet is a kinetic wall made up of an array of rotary blades that spin individually, driving a mini generator that creates electricity.
design
+8.5K shares
connections: +140