office equipment supplier askul will once again collaborate with design tide trade show. this year askul will present the askul limited store at the tokyo midtown hall, from october 30 – november 3, 2009. 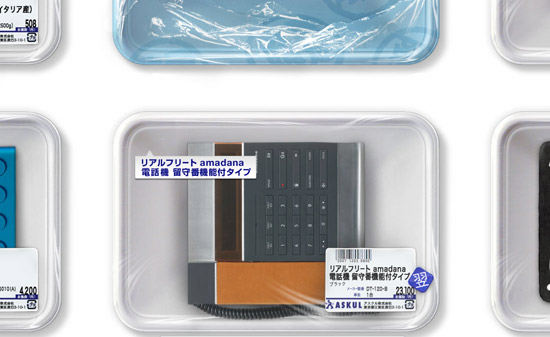 some are produced by askul, others are just distributed by askul 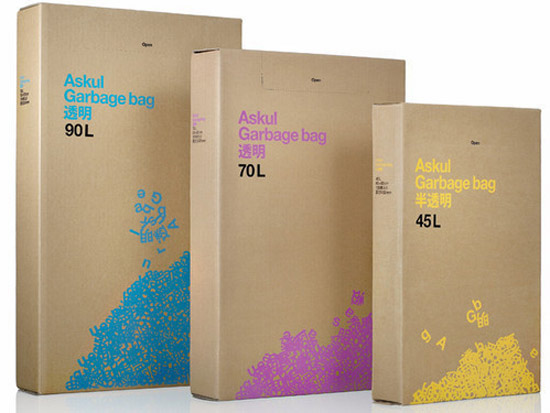 packages have been created by stockholm design lab 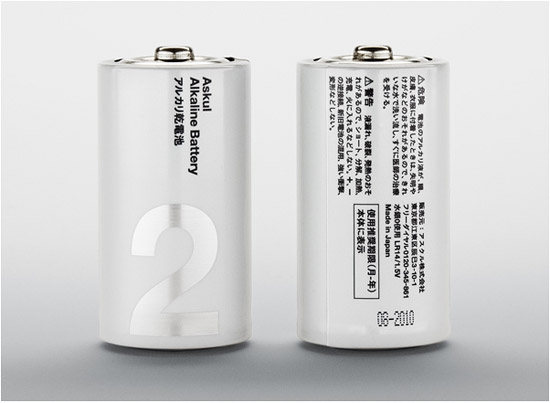 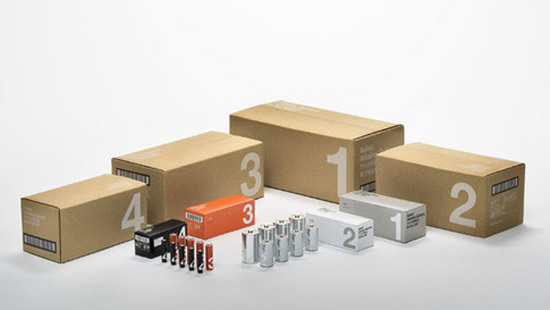 packages have been created by stockholm design lab

packages have been created by BVD

askul corporation is a japan-based company mainly engaged in the mail-order sales business. apart from their online catalogue, askul publishes a mail order catalog twice a year, in addition mini-catalogues with information about seasonal – and limited offer products as well as producing a community web-magazine.

there are 6.2 millions offices all over japan. of those offices, 95% has less than 30 employees and most of them go through the trouble of buying stationery & office goods at retail stores, paying the listed price. askul thought there was a giant untapped market in japan and decided to trade on low prices, with the convenience of delivery on the day after an order was placed. the askul company was started with only four employees and one desk. originating in 1997, the web catalogue askul immediately started offering same-day delivery in tokyo. in 1999 they opened a real shop in osaka, followed by tokyo, sendai, fukuoka… in 2000 askul was registered on the OTC market (tokyo stock exchange). in 2004 askul added a medical and health care division.

May 09, 2021
unfolding the art of pleating: history + techniques that have fascinated the world of fashion
human touch, tradition, experience and entrusted knowledge is still very much at the heart of this painstaking and time-honored craft.
design
464 shares
connections: 78