french comic-book artist albert uderzo, the co-creator of asterix — france’s most famous cartoon character — has died aged 92. in a statement, his family reported that he ‘died from a heart attack unrelated to the coronavirus.’ 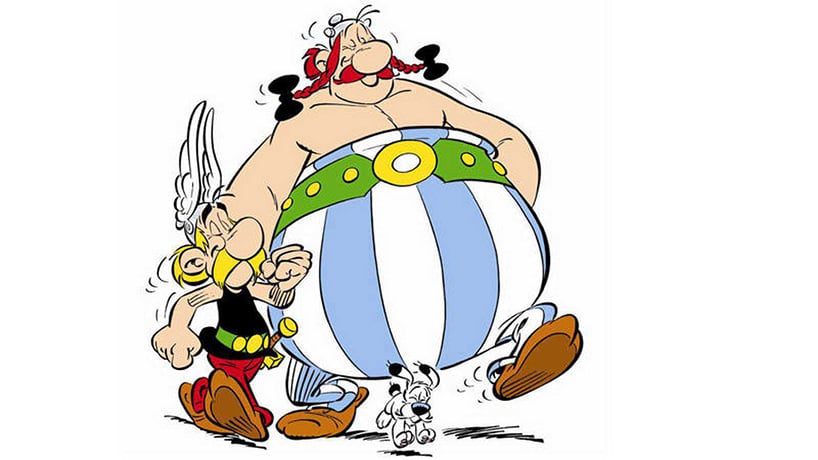 born in fismes, france, albert uderzo is best known as the co-founder and illustrator of the asterix series in collaboration with rené goscinny. the two men met in 1951 and quickly became good friends and decided to start working together in 1952. their first creations were the oumpah-pah characters which were adapted in 1958 for a serial publication in the franco-belgian comics magazine tintin. in 1959 goscinny and uderzo became editor and artistic director respectively of pilote magazine, where they first introduced asterix to the french world, becoming immediately a hit. 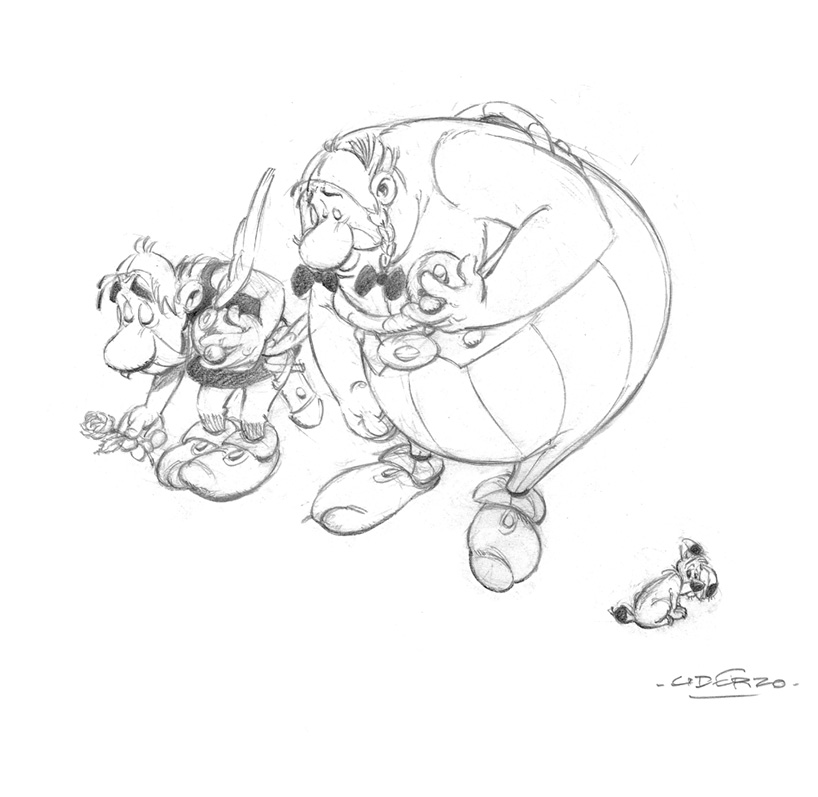 after several years of publishing in pilote magazine, asterix was published as an individual album in 1961 and it was called asterix le gaulois (asterix the gaul). by 1967, the comic was so popular that both uderzo and goscinny decided to dedicate completely to the series. goscinny died in 1977 and uderzo continued to write and illustrate the books until 2009 when he sold the rights to publishing company hachette. as of today, 38 volumes have been released, with the most recent one released in october 2019. 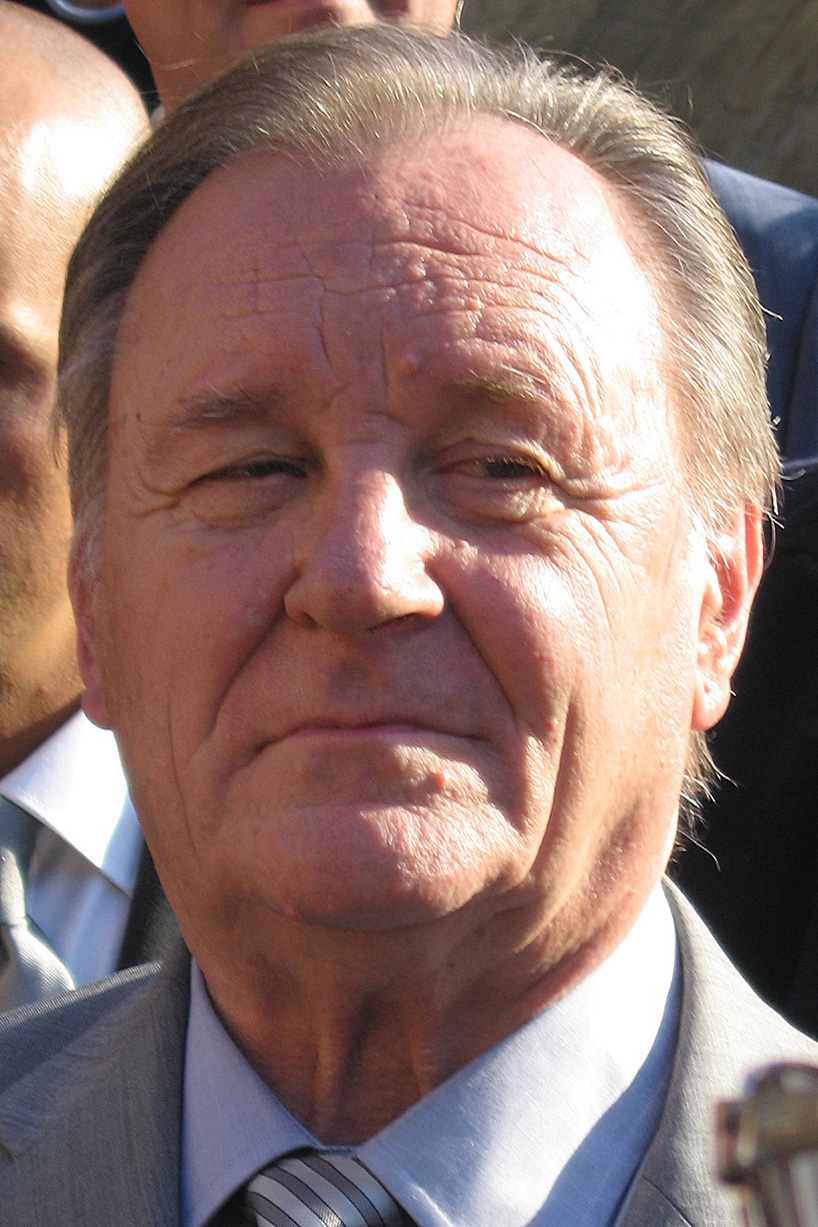 ‘it was with great sadness that we learned of the death of albert uderzo, the co-creator of asterix with rené goscinny,’ reads the official asterix webpage. ‘for more than 60 years, asterix has brought pleasure and profound joy to millions of readers around the world, page after page, and with each re-reading, a profound pleasure and joy. having become a veritable myth, the little gaul is now part of the universal literary and artistic heritage, and will continue to carry its values of tolerance and resistance in its adventures for a long time to come. beyond the immense artist that he was, we are losing an exceptional man, cherished by all those who had the good fortune to meet him. we extend our most sincere condolences to albert uderzo’s family and loved ones.’ 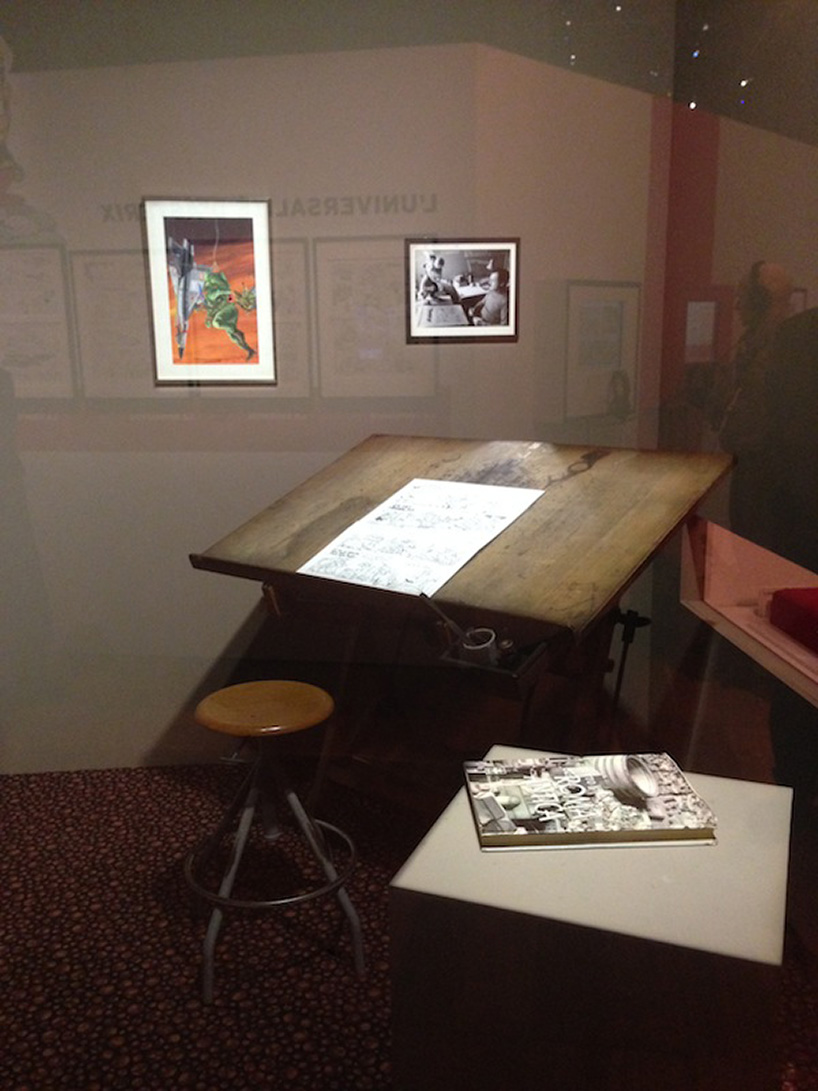 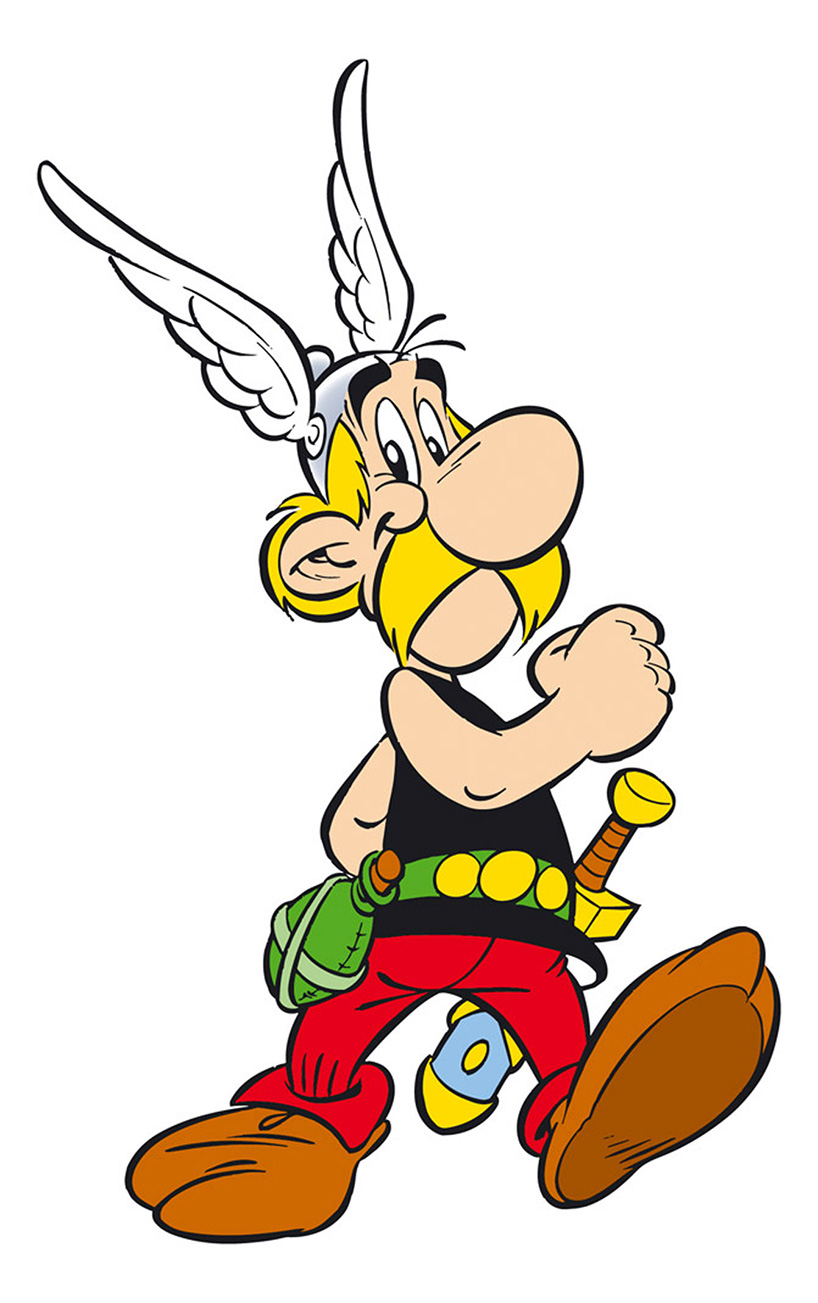