this buoy is the finest marine current analysis tool ever. after various tests and models, the atelier 360 has seek to create a smooth and fluid object to evolve in the ocean in complete safety. designed to simplify the assembly and reduce the zones of attachment, the alizé buoy is crossed from top to bottom by a structural mast. different points of attachment allow to move the buoy and facilitate its installations. 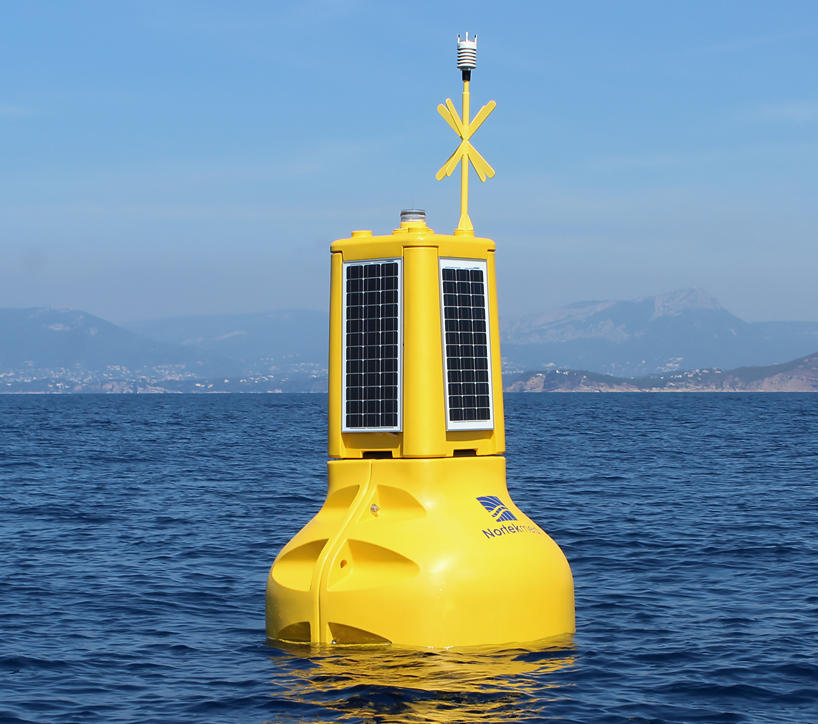 french based atelier 360 ensures floatability by a simple assembly of rotomolded parts. the tower that has to withstand the variable climatic conditions has been conceived with a system of evacuation of the waters, while guaranteeing a good protection of the embarked technology. the various on-board sensors are powered by four solar panels all around the tower. the alizé buoy can stay in the open sea and characterize the ocean easily for scientific research. 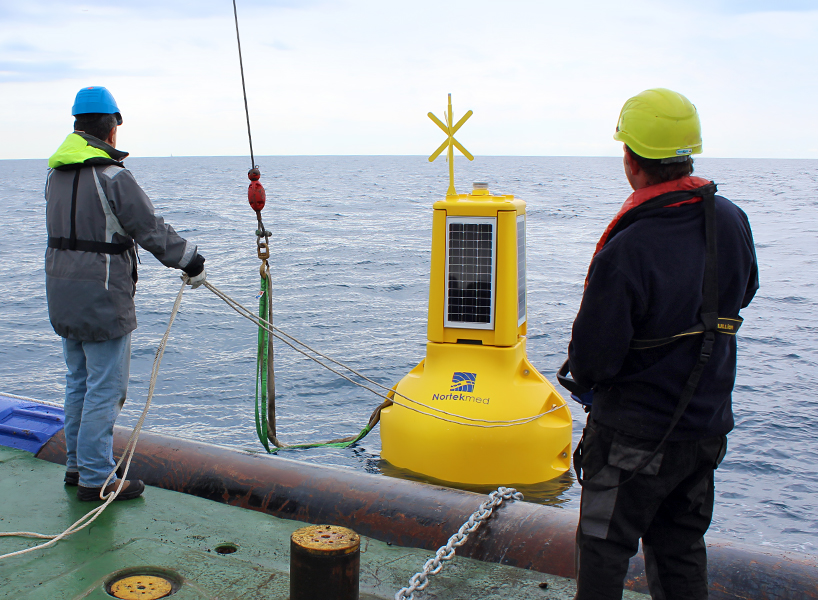 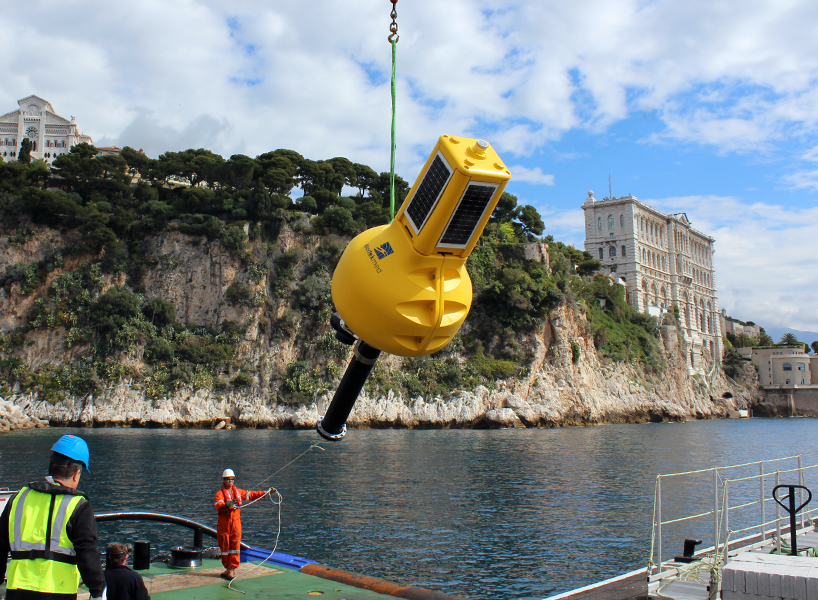 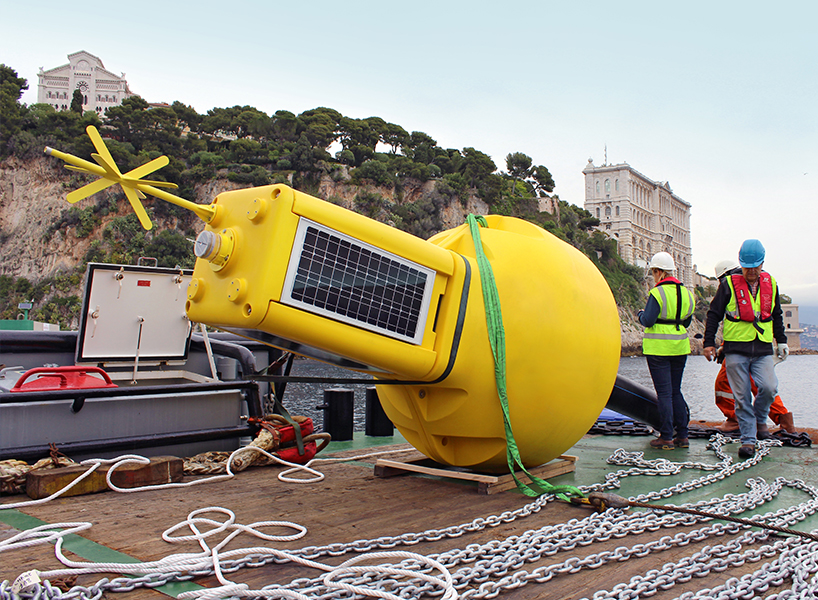 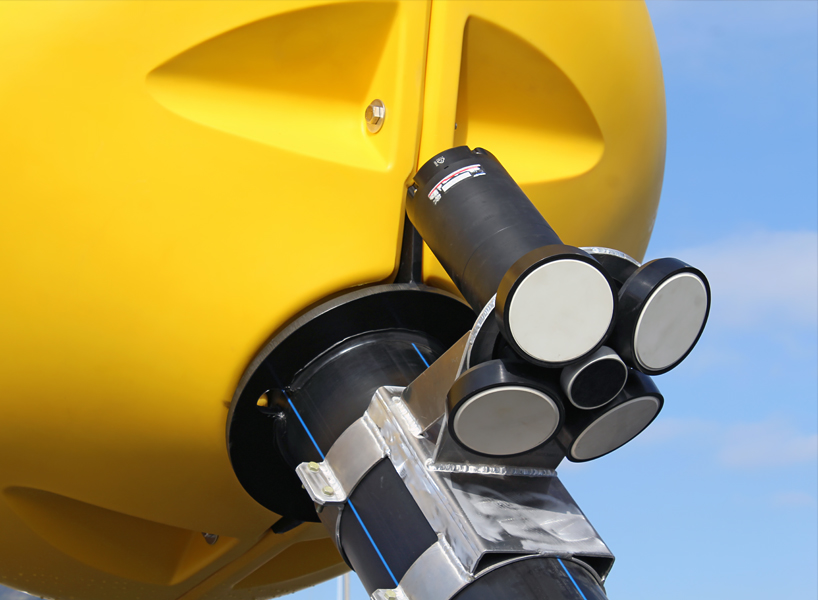 view of the nortek current profiler 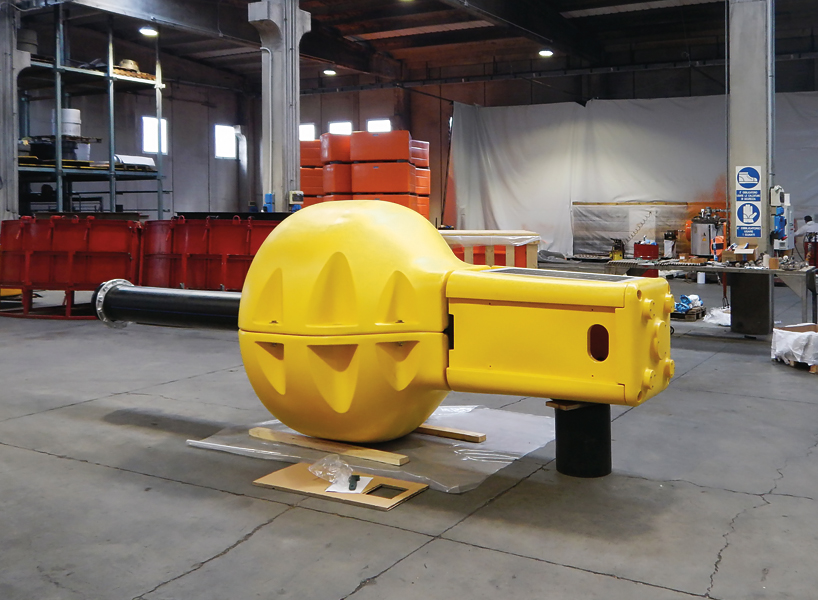 overview at the workshop without the electronic components 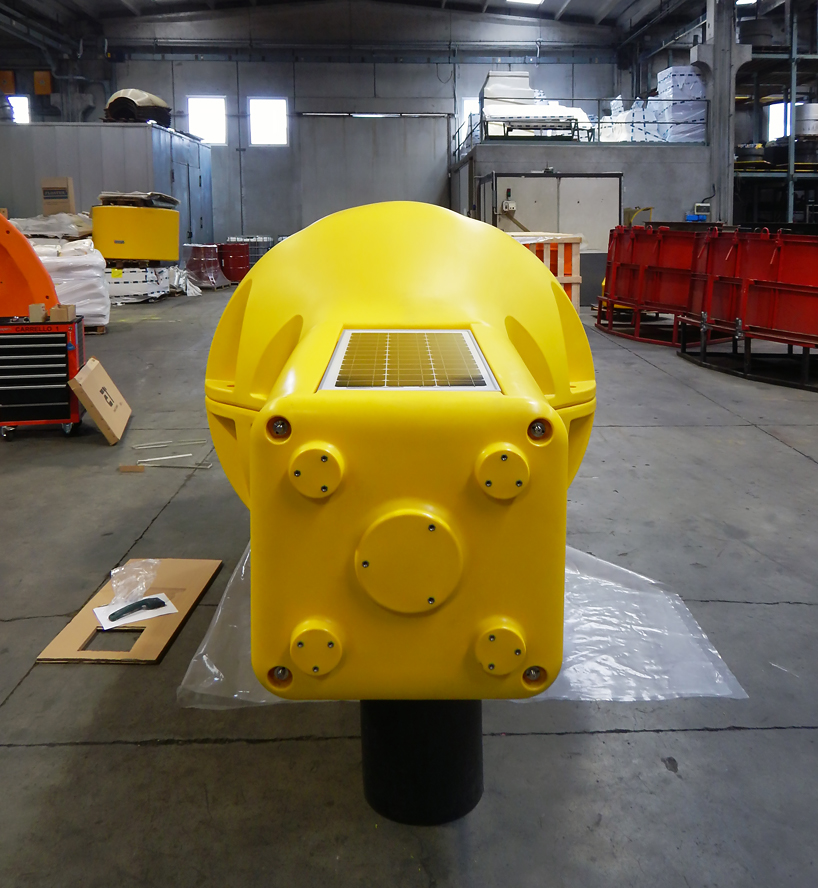 detail of the top 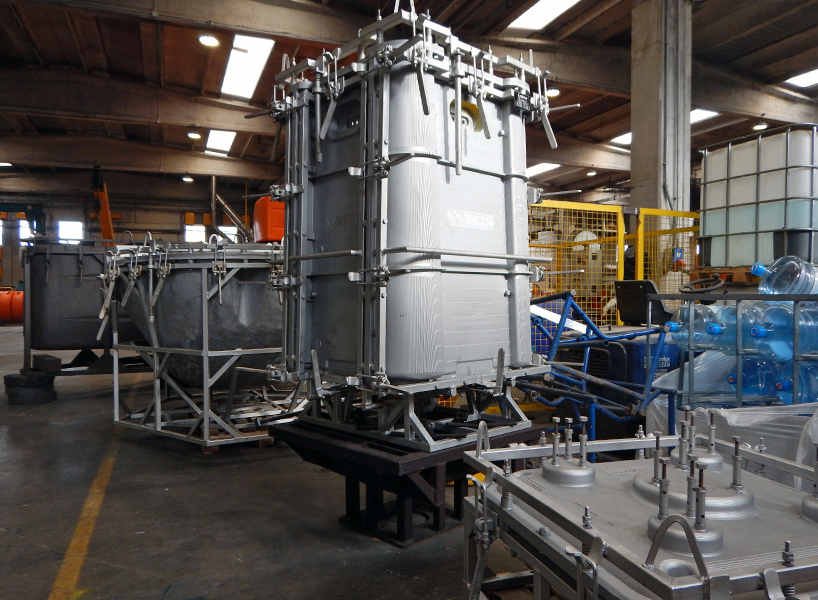 mold for making the turret who support the solar panels 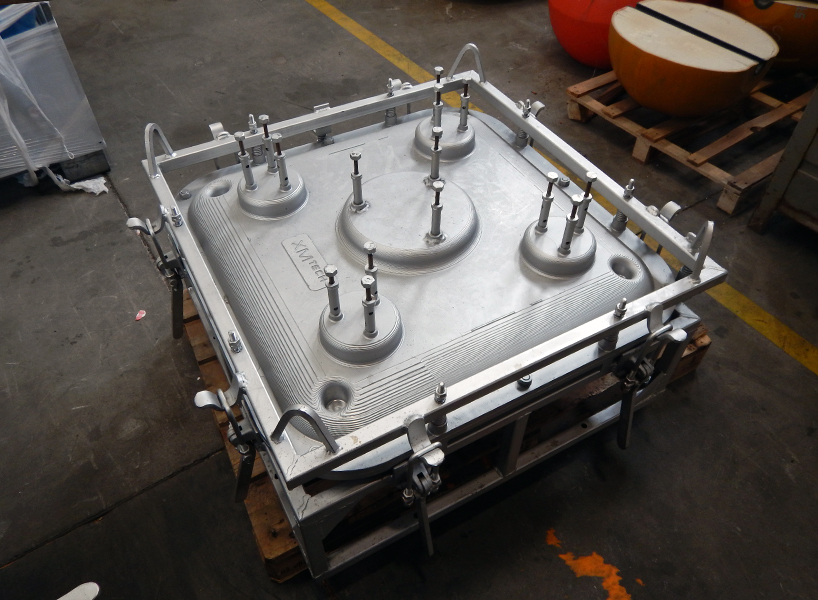 mold for making the top plug 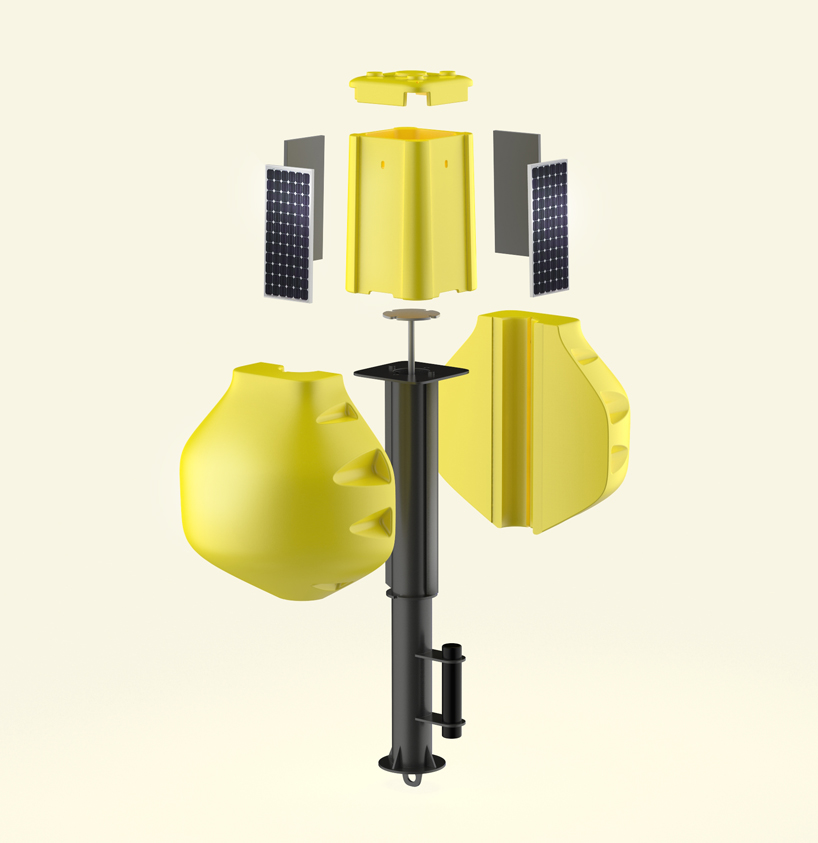 composition of the structure
image © atelier 360 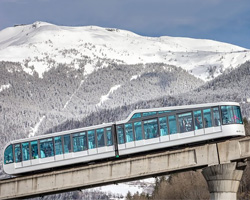 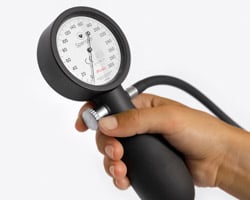 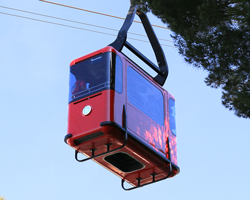