know-how drawn from skiing and motor sport has been used to develop the ‘perfect ski’. the ‘AUDI carbon ski’ concept is a minimalist design that focuses fully on one  material: carbon. designed to optimize maneuverability and speed, the ‘AUDI carbon ski’ is the result of extensive research and development by AUDI, in collaboration with the the german ski association and leading ski specialists from head.

audi sent us images of the first prototypes, which have just been tested at kitzbühel’s downhill hahnenkamm race. this article is the first in a series of designboom coverage of the ‘audi carbon ski’; our article ‘AUDI carbon ski update‘ offers more technical insight and details about the challenges of the design process. 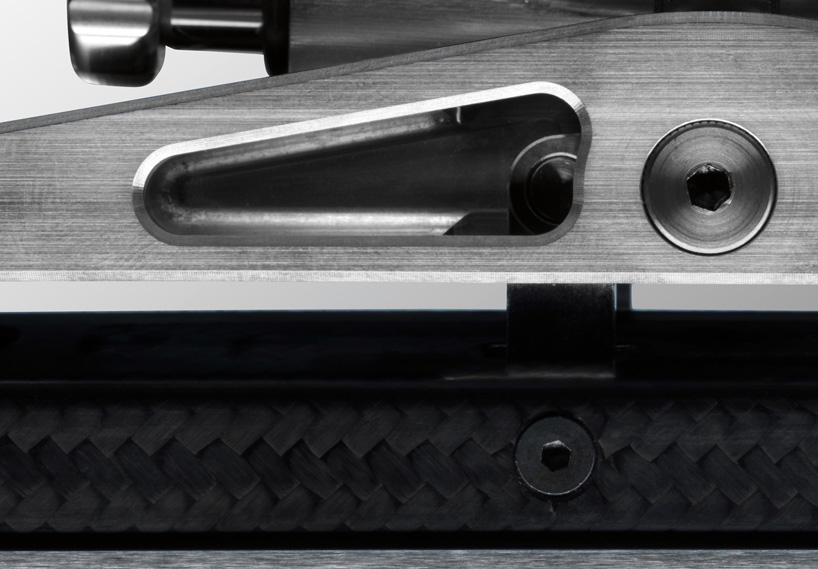 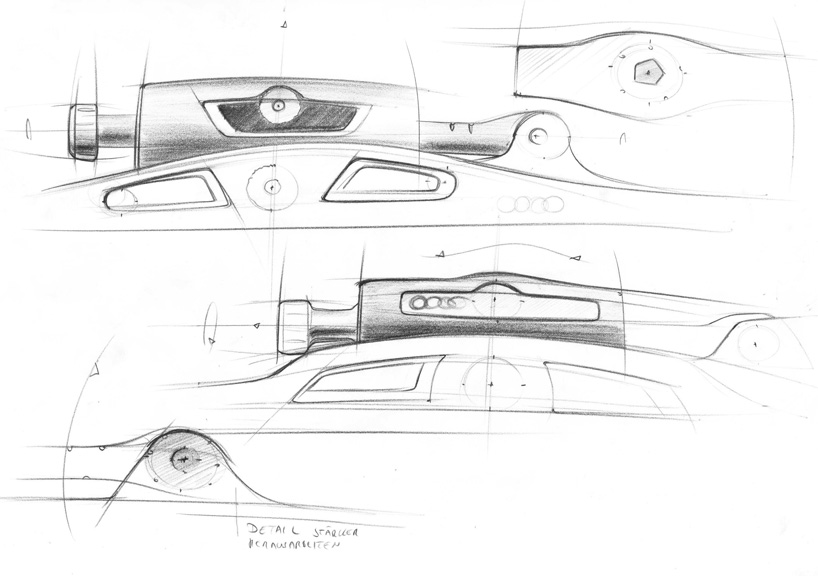 concept sketch of this section

weighing 1,550 grams, with a ski length of 170 cm, the skis are 200 grams lighter than comparable models, increasing their manueverability. in the skis, a wooden base is layered with aluminum, titanium, and finally high-strength carbon fiber. light-weight but strong, the carbon fibers are lain at specific angles to one another, producing a body that is stiff but which minimizes torsion (the tendency of the ski to twist along its longitudinal axis). the layers are then hardened under pressure in an artificial vacuum. 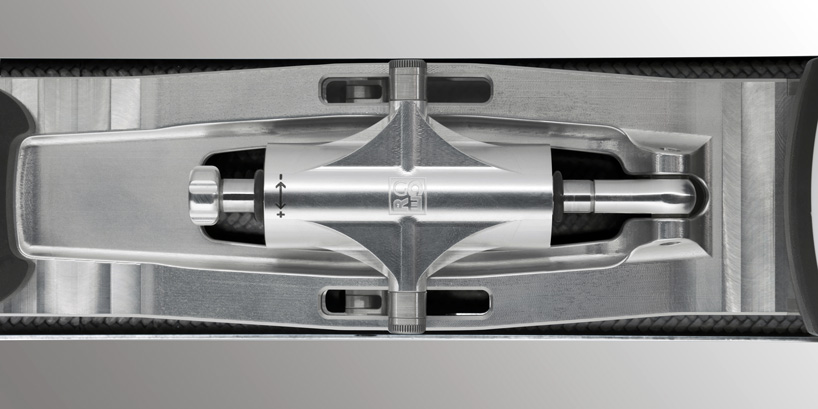 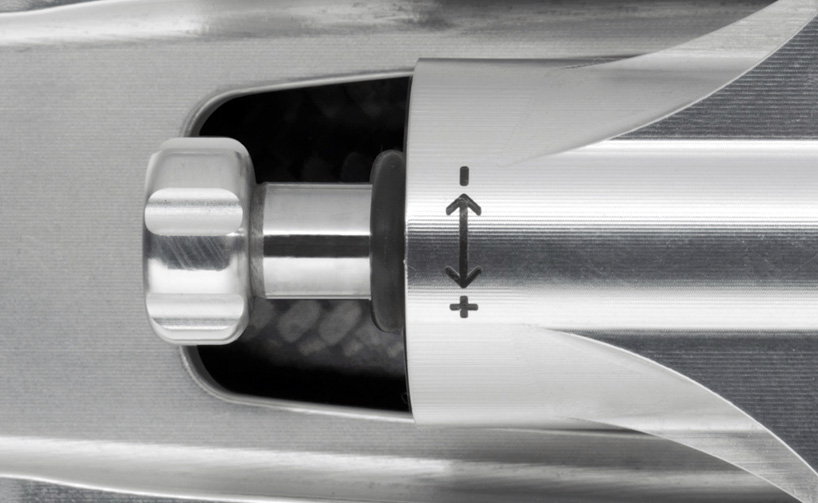 extensive research and testing went into the creation of the ‘audi carbon ski’. a 20-year sponsor of the german ski association, audi combined its own longtime experience in motorsport with the organization’s expansive knowledge of ski development. analyses generally used in motorsport were adapted to skiing, and calculations were performed to determine precisely the number of layers of carbon necessary to create an optimum balance of desired qualities. 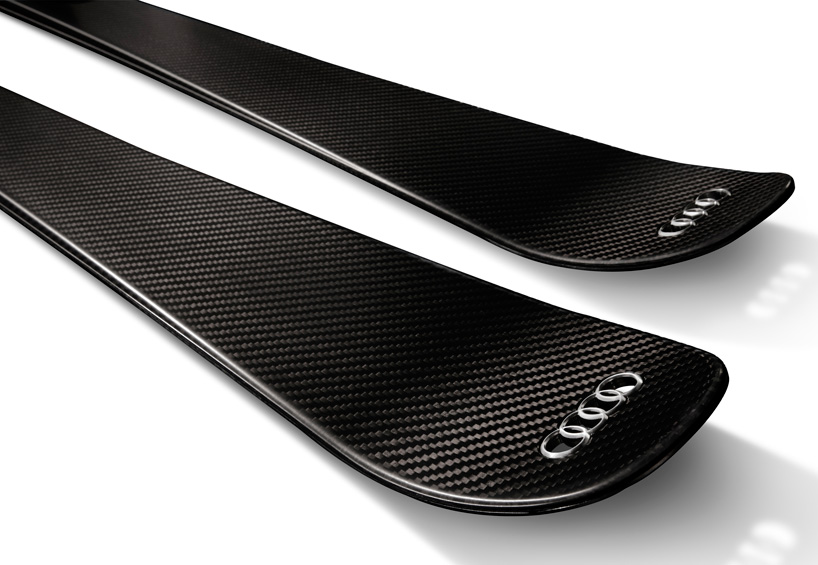 the use of carbon makes the skis lightweight but durable

full view of the skis

dr. wolfgang ullrich, head of audi motorsport, elaborates on the choice of carbon for the skis: ‘thanks to its ideal combination of strength and light weight, carbon is used in motorsport for especially sensitive components that need to withstand the highest stress loads yet must at the same time be light in weight.’ the techniques used to develop the ‘audi carbon ski’ are the same ones that led to the creation of the safer, load-distributing monocoque cockpit for the german touring car masters and le mans sports cars, 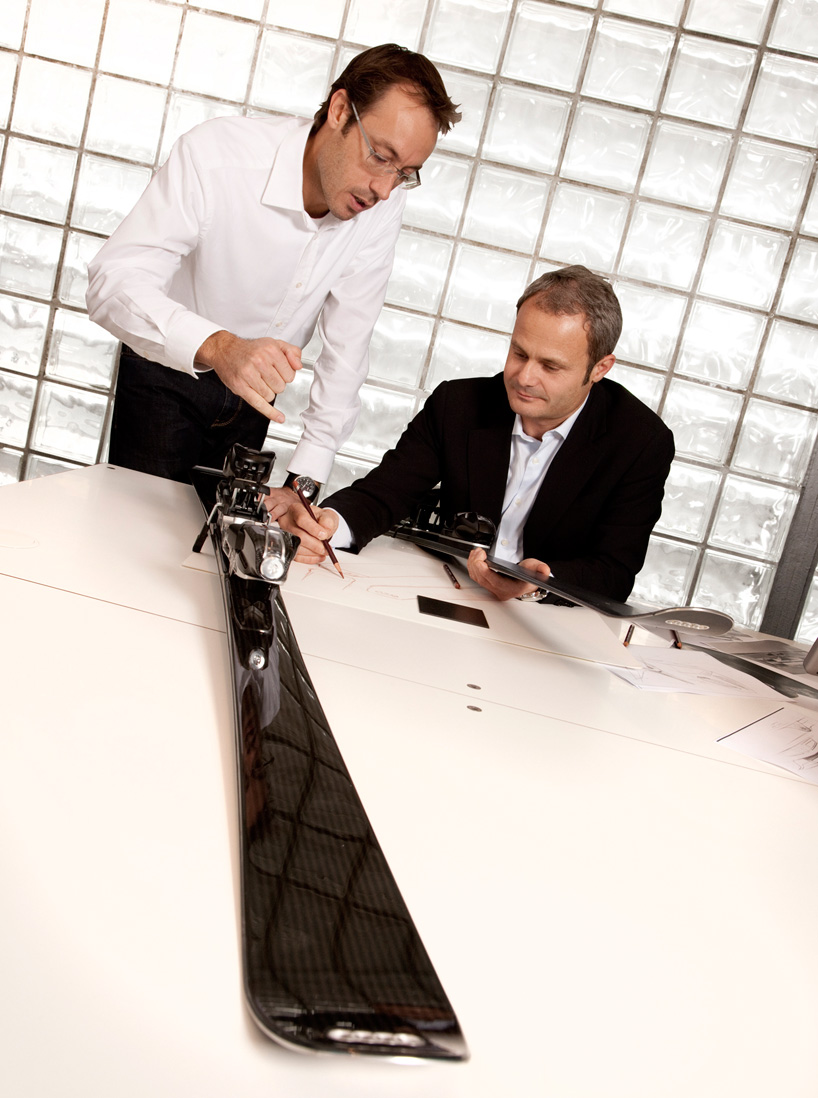 audi states that the influence on the handling properties of the ski is ‘revolutionary’: carbon’s flexibility improves the grip of the skis on uneven surfaces, while on icy patches, the decrease in torsion permits the ski’s steel edges to maintain continuous contact with the ground. 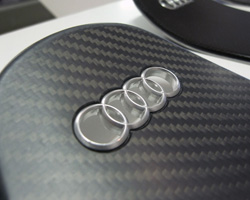 Jun 02, 2021
this bright yellow loopy chair by nik bentel is made from common tubular bike racks
the chair allows for a novel construction using the common formal language of the bike rack, while not having to create excess equipment for manufacturing.
design
977 shares
readers
connections: +300

Jun 01, 2021
naturally cooled 'groundfridge' is a sustainable alternative to refrigerated cellars
'groundfridge' requires no electricity, as utilizes the insulating capacity of the ground and the cooler night air temperatures.
design
+1.1K shares
connections: 64