‘future mobility is not a question of ideologies. the mobility revolution is the great field of opportunity for the 21st century,’ said rupert stadler, CEO of AUDI AG, at the opening of the i-mobility congress in stuttgart. stadler has presented four theses, which will be tested by the teams in each of the cities.

in the coming months all the nominated competition entries will be documented in detail on the website of the AUDI urban future initiative. 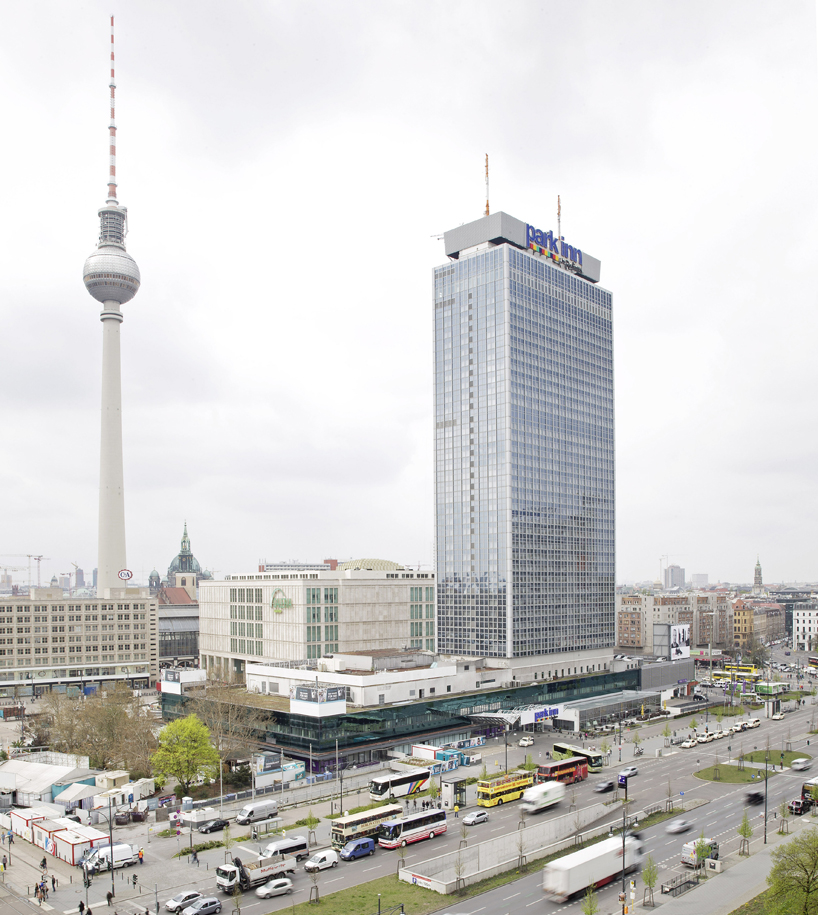 overview of alexanderplatz in berlin

the berlin project explores ‘the intermodal experience’ and the theme is based on how the car, with its individual characteristics can provide added value for urban mobility. the location is ‘berlin TXL – the urban tech republic’, where a new research and industrial park is being built on the former tegel airport premises.

the site offers space for 800 business enterprises, 15,000 jobs, 5,000 university students, and 5,500 residents, and although it is located a just 15 minutes from the city center, it has no direct connection to the public transport network. the new development is bound to have an effect on berlin’s complex mobility system, as new nodes and traffic volumes are set to increase dramatically. 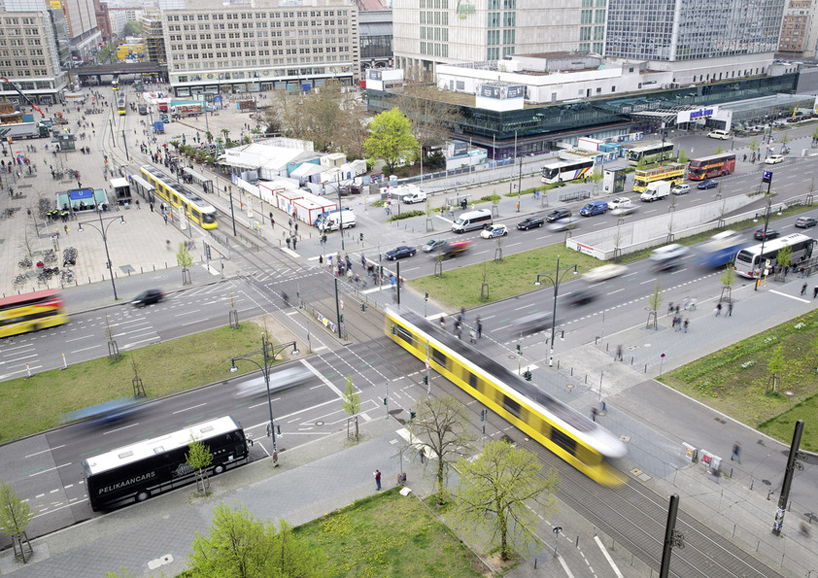 transport intersection at alexanderplatz in berlin 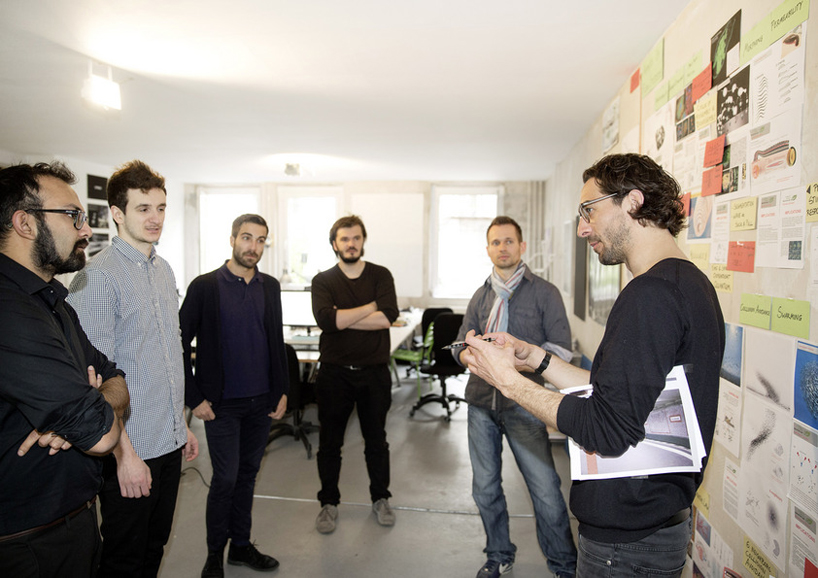 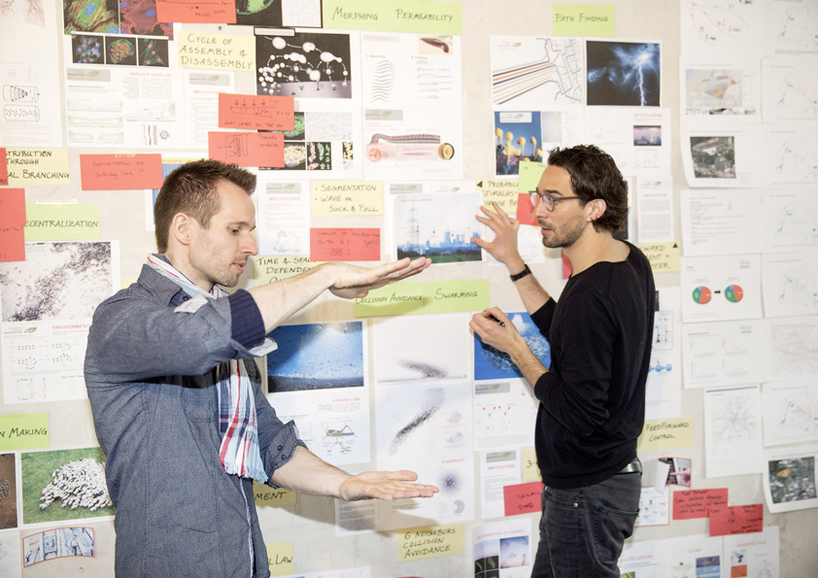 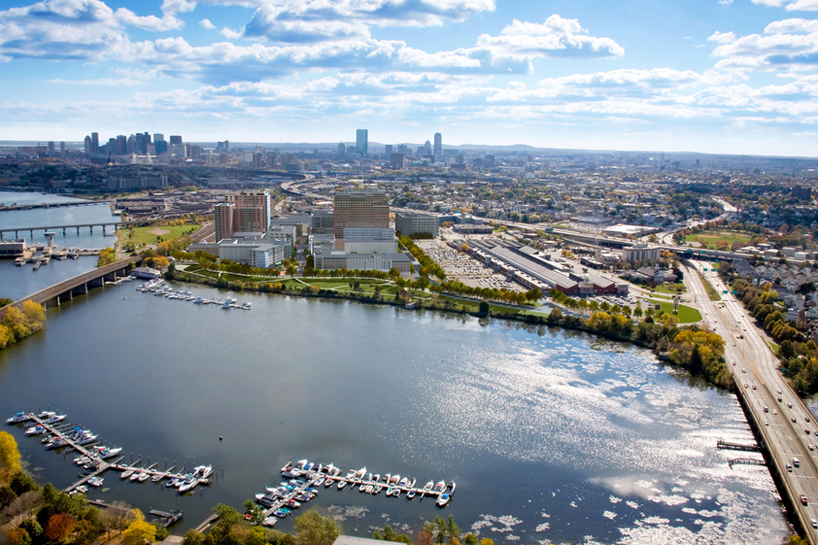 the boston theme follows the idea that, ‘the boundaries between mobility and immobility are disappearing’

the ‘boston project – mobilonomics’ is located in somerville, a community in the city’s metropolitan area, where they will evaluate mobility opportunities. urban planner philip parsons, urban planner and designer janne corneil and traffic planner federico parolotto will research how automobile technologies such as piloted parking can benefit the urban environment by making it possible to plan gains of space and efficiency in this infrastructure for the first time. 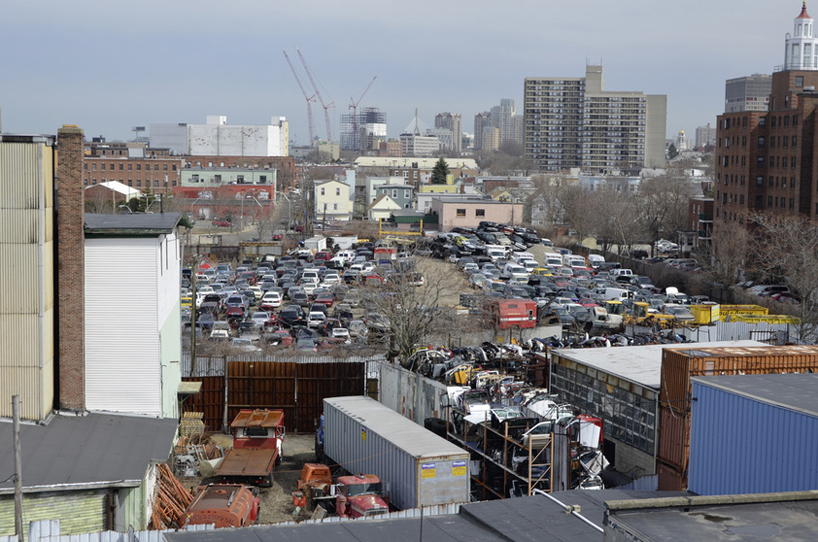 view of a carpark in boston

in mexico city information on traffic flows and mobility behavior will be analyzed on the basis of crowd-sourcing techniques by jose castillo, professor at harvard; gabriella gomez-mont, the head of the think-tank laboratorio para la ciudad; and the it scientist carlos gershenson. 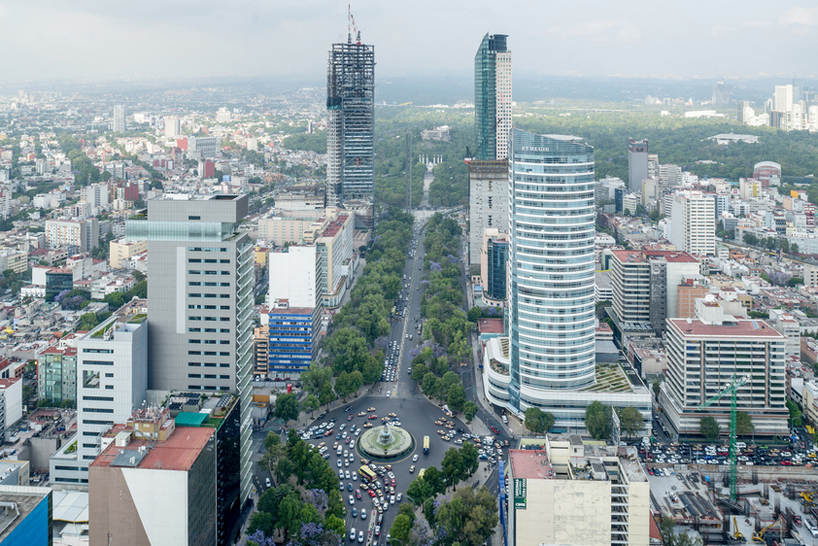 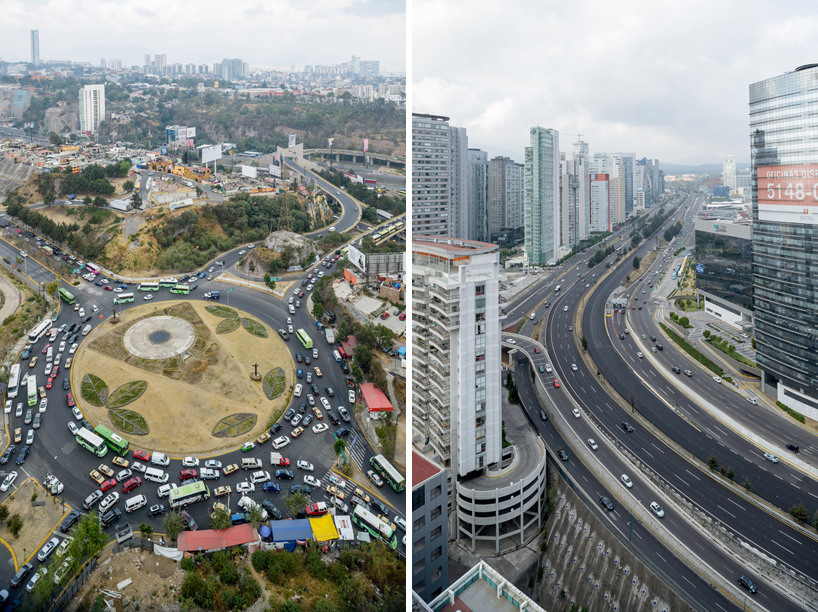 mexico city explores the idea that, ‘sustainability and progress are not contradictory’

the theme is based on how ‘a new culture of mobility to combat permanent traffic congestion’. the location is reforma-santa fe corridor – a line cluster, which is one of the city’s most problematic areas – there are no modern infrastructures – such as up-to-date and reliable traffic data to support sustainable solutions. the team will raise the question, ‘can personal mobility solve problems that were caused by personal mobility in the first place?’. 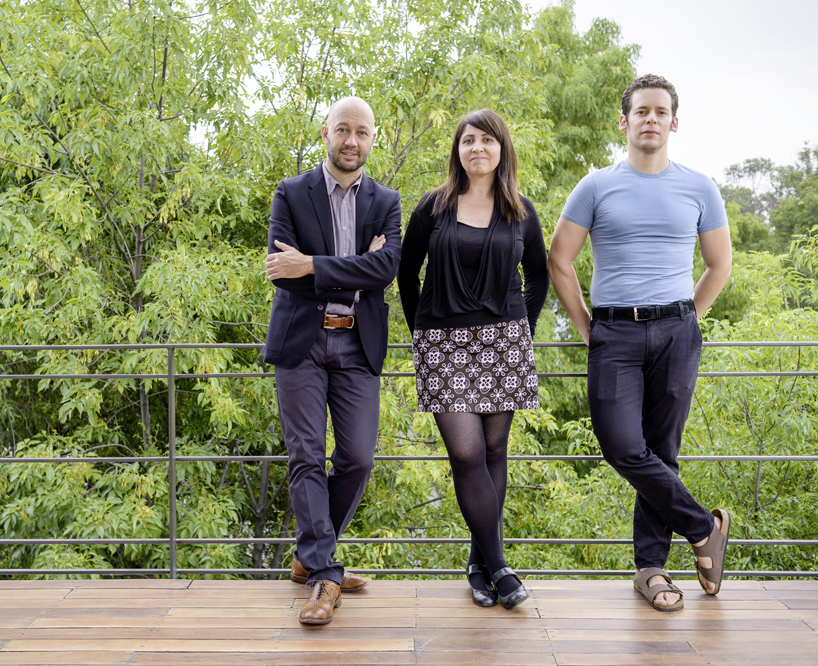 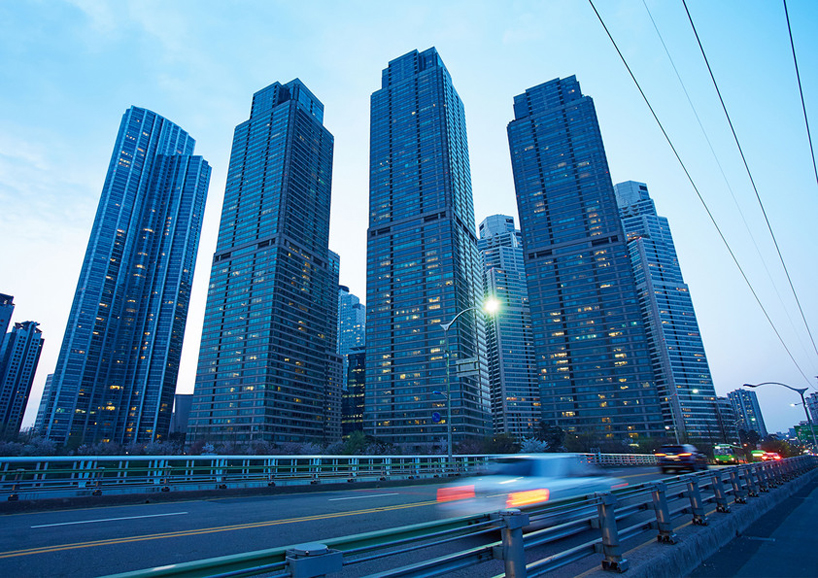 the seoul project: ‘cars as the ultimate mobile interfaces to a smart city’

the gangnam style project, which takes place in the heart of a booming shopping and entertainment district in seoul looks at the role of the automobile in society. city planner cho taek youn, ethnographer & experience strategist sung gul hwang, and product designer yeongkyu yoo investigate the automobile’s leap into the future. 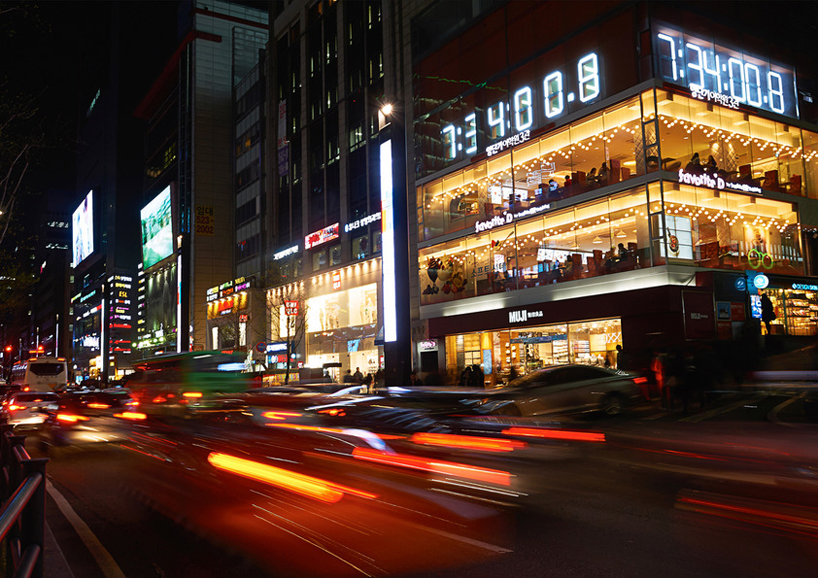 the location is korea’s hotspot gangnam district in seoul 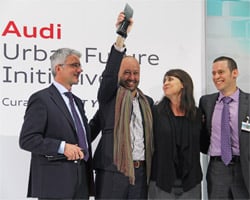 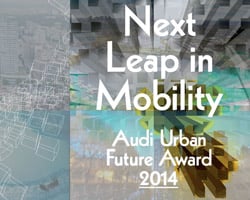 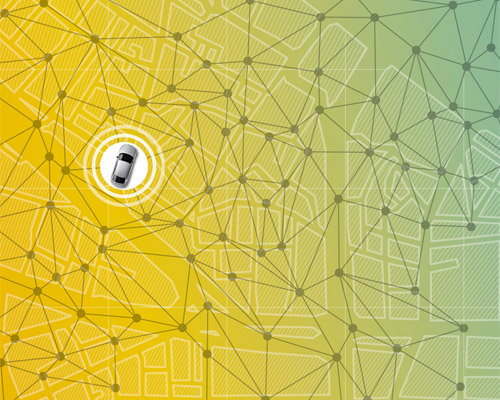