inspired by the flexibility and manoeuvrability of children’s beach inflatables, the axolight float designed by mario alessiani is a multi-functional, portable lamp. its versatile design enables individuals to freely interpret its use, whether outside or indoors or in the home or a restaurant. 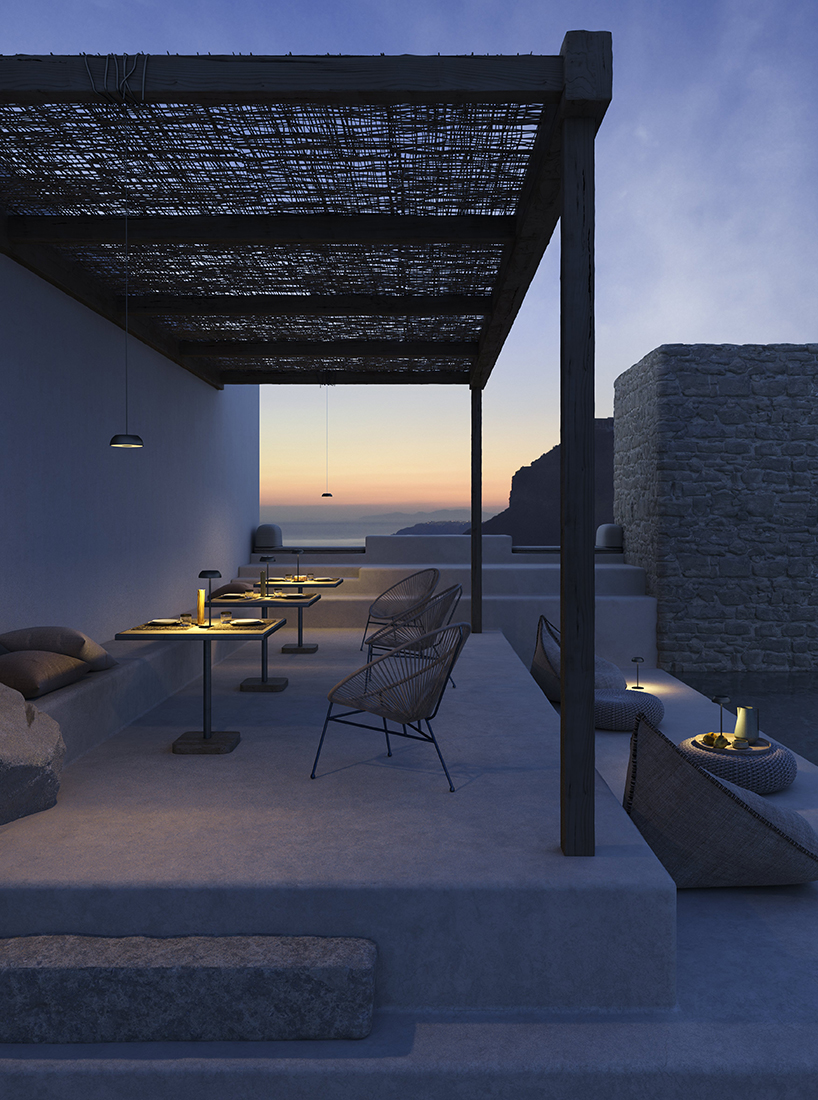 ‘with float, axolight and I focused on style and rationality to achieve the arduous task of building a functional emotion. our float, just like children’s floats in water, fulfils the function of keeping small vessels afloat, whilst creating happy emotions. we wanted it all and we succeeded,’ commented designer mario alessiani. 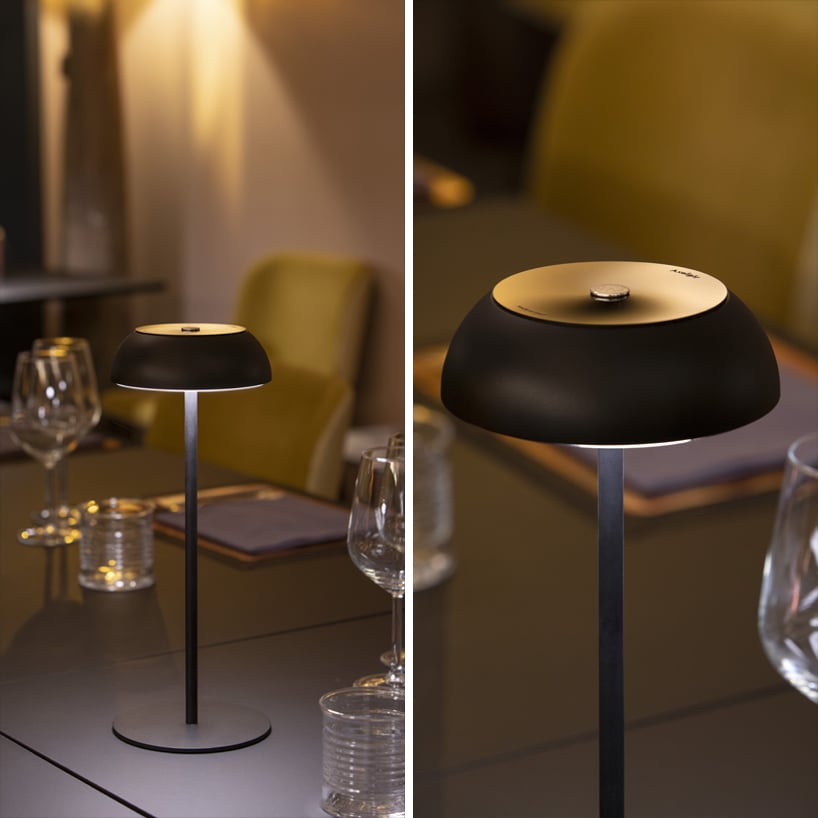 designed and made in italy, the shape of the axolight float references that of the age-old light shade but also hints are a more modern and intriguing interpretation. its narrow yet futuristic form looks as if an impossible flying saucer sent from space. here, a soft-to-touch button controls its power and adjusts the light level on the top; the compact main body is crafted from aluminum and coated in a choice of five elegant colors; and the bottom beams its adaptable LED lighting. 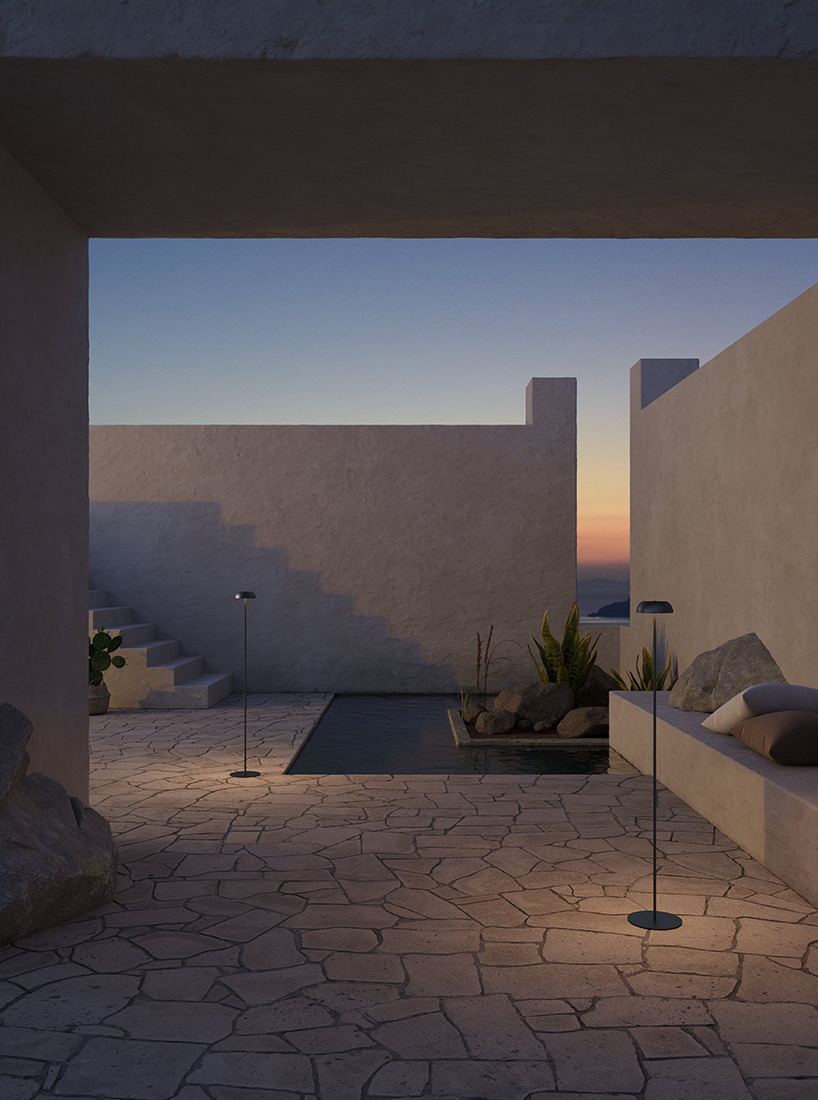 to match the flexibility of its namesake, the portable lamp floats in all its different uses as a table, floor, suspension and wall light. uniquely, the design features a central hole, which is closed at the upper end, so that it can stably be placed on any bottle and act as its light and shade. alternatively, the float lamp can adapt as table and floor versions with 36cm and 120cm steel pedestals respectively. a cable can then be attached to its top to transform it as a ceiling or wall lamp and complete its portfolio of uses. 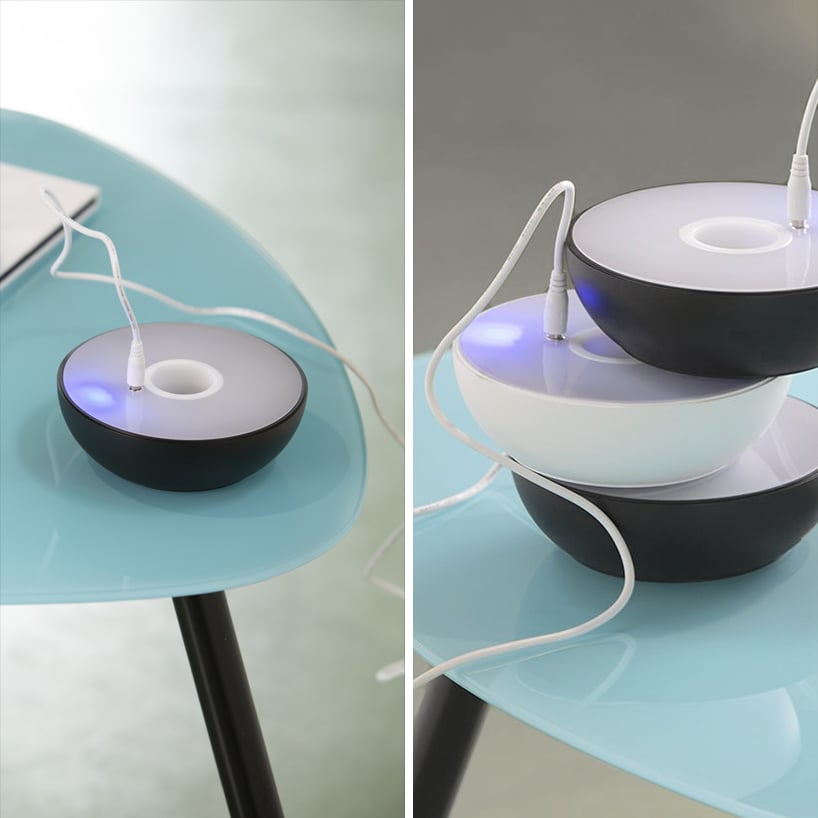 last but not least, the axolight float is built with a battery that can run for nine hours. it recharges via a USB cable, meaning multiple lamps can be stacked and charged simultaneously. 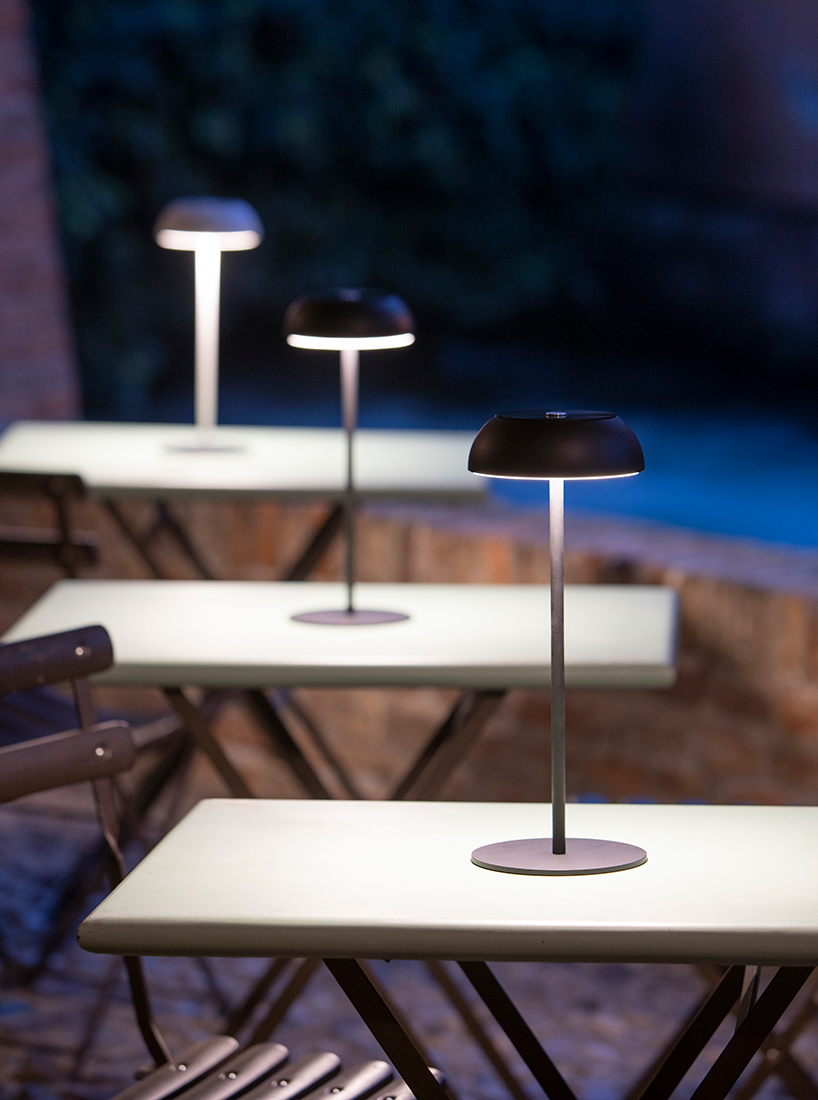 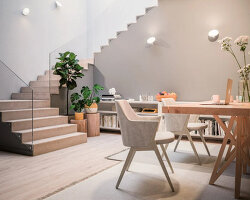 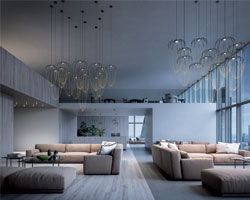 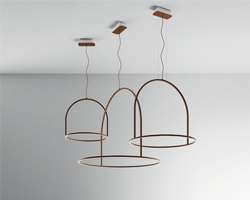 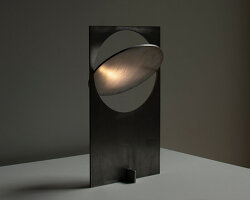 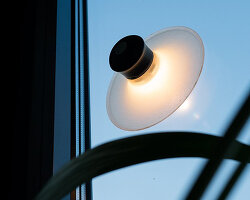 Jan 15, 2021
the moby X by bisimoto is a redesigned futuristic, all-electric porsche 935 moby dick
equipped with a 32 kWh battery and a 637 HP three-phase motor, the porsche 935 moby X claims to be as fast as the gas ones.
design
0 shares
connections: +1820

Jan 09, 2021
CLIP is a portable e-motor that turns any bicycle into an e-bike
optimized for the urban commuter, CLIP features a sleek black frame with brushed aluminum side panels.
design
+5.3K shares
connections: +540

Jan 07, 2021
watch the gucci + the north face stellar collaboration documentary
‘there is a big mistake, made by many, in telling the story of man as a separate or isolated element from nature,’ says alessandro michele.
design
818 shares
connections: 15