baccarat has commanded a reputation for being one of the most renowned crystal manufacturers. having been established, in 1764 by decree of king louis XV, the french company has become synonymous with luxury, winning over monarchs, heads of state, celebrities and artists alike across the globe — from the first set of glasses commissioned by louis XVIII, to the majestic candelabras made for tsar nicholas II, not to mention prestigious orders from the maharajas. 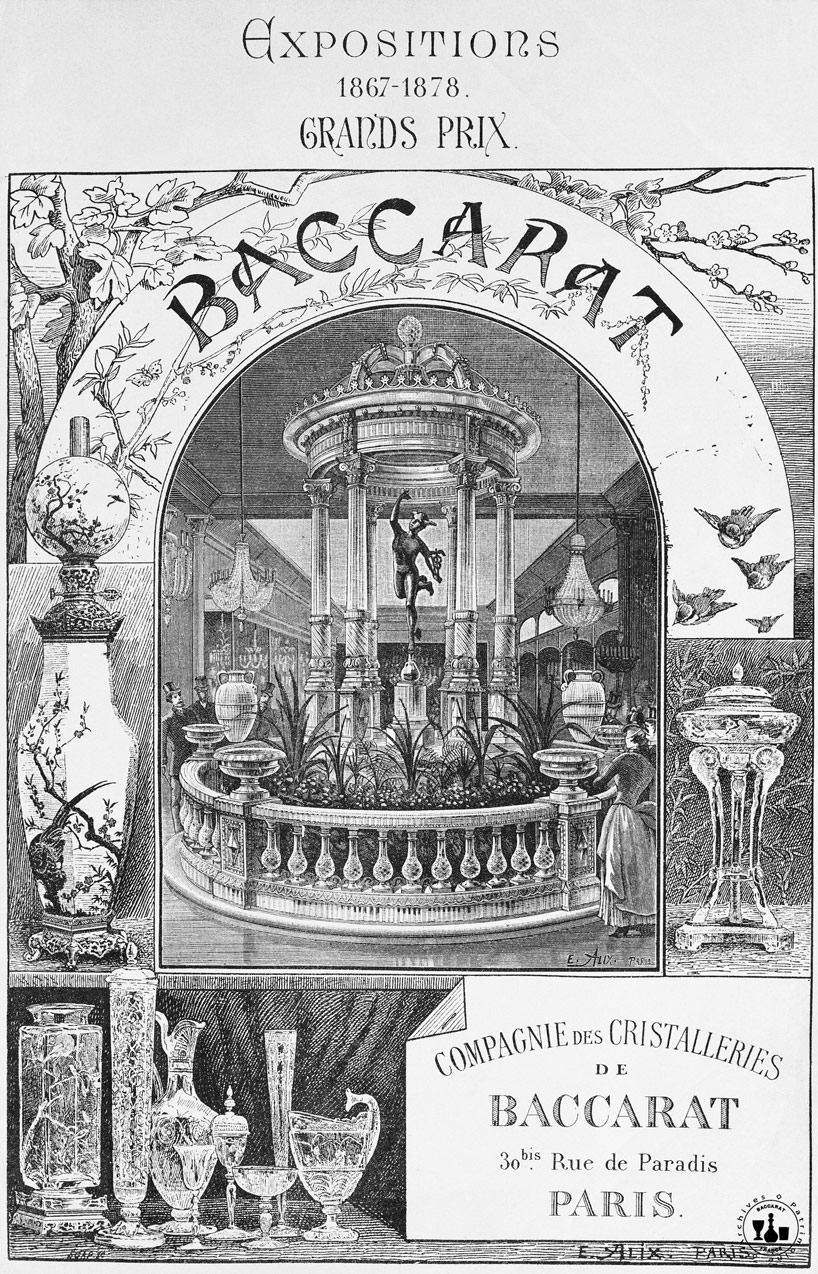 cover of the baccarat catalogue showing the ‘temple of mercury’, universal exposition in paris, 1878.
© archives baccarat

over the past 250 years, baccarat has shaped the industry of crystal production with such pieces as their iconic harcourt glass of 1841, that still to this day adorns the tables of leading figures and personalities. all of their artisan-crafted pieces–from glass sets, vases lamps, chandelier, jewelry and perfume bottles–pay tribute to the beauty and grandeur of crystalware. 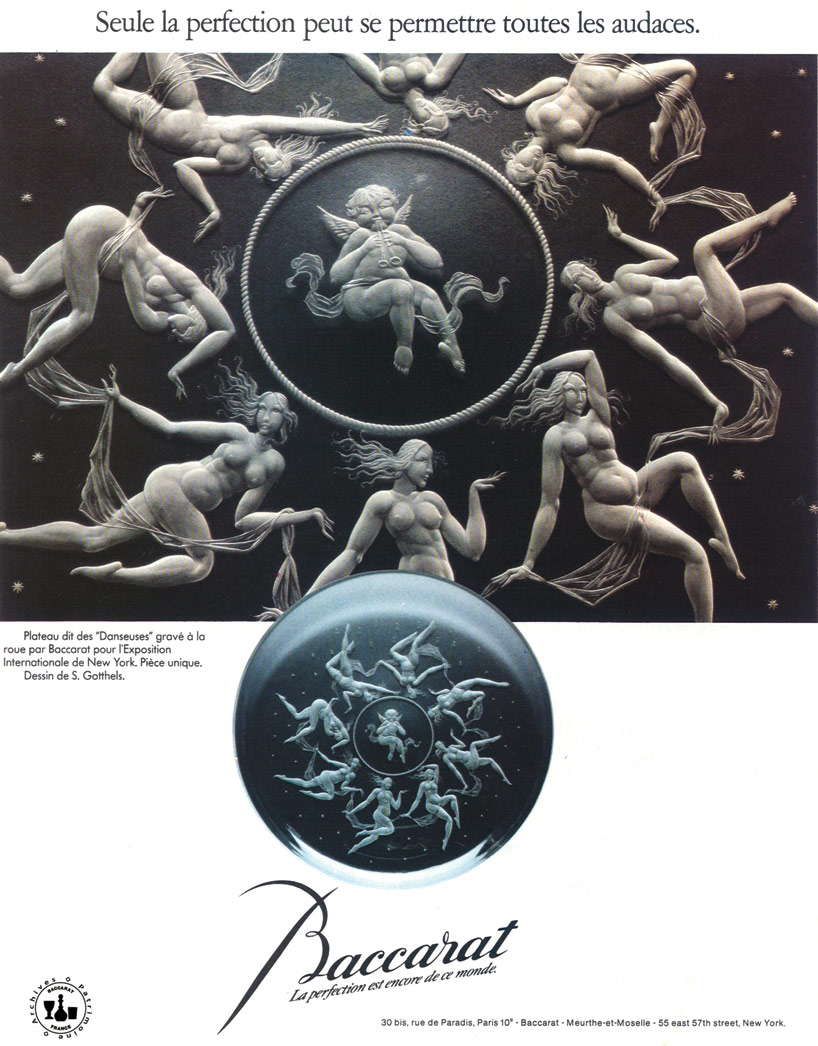 with its history, baccarat also highlights french craftsmanship, technological process and artistic partnership that has been handed down through the generations by the peerless expertise and mastery of glassmakers, cutters, engravers and gilders. this exclusive know-how is kept alive by a master of art, and the 22 best workmen of france, the largest number of elite artisans to be employed by any of the french luxury houses. as early as the 1830s, baccarat’s managers took initiatives that reflected a sense of industrial paternalism and christian obligation. they instituted enlightened social policies and health measures that later earned the firm a grand prize at the 1889 universal exposition in paris. from father to son, generations of elite artisans succeeded one another in the manufacturer’s furnace rooms. 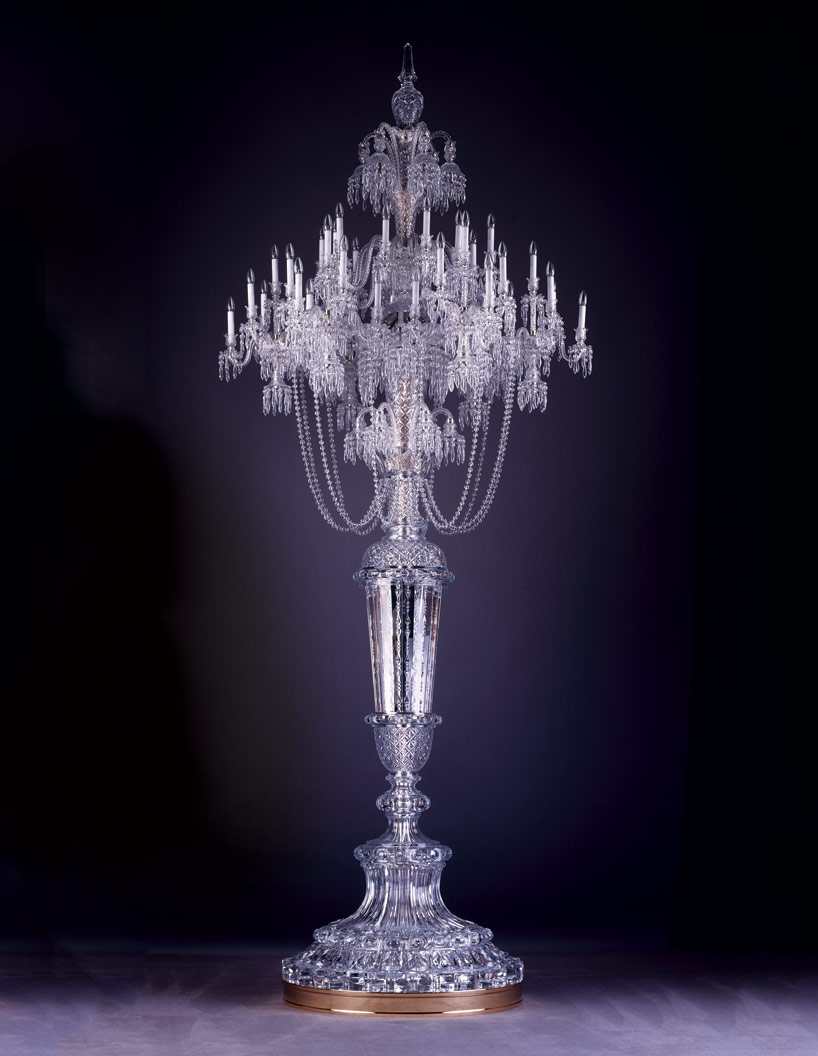 to mark its 250 anniversary, baccarat has released a book, published by rizzoli, that highlights the brand’s history and evolution. the highly visual volume is supported by photographs that have been commissioned especially for this anthology that includes unpublished drawings from the company’s archives, taking the reader on a journey through the world of baccarat. imagery is supplemented with text by murray moss and laurence benaïm, two individuals playing key roles in defining our contemporary culture, enhancing the book and making it a true testament to the timelessness and quality that is associated with baccarat name and its products hold. 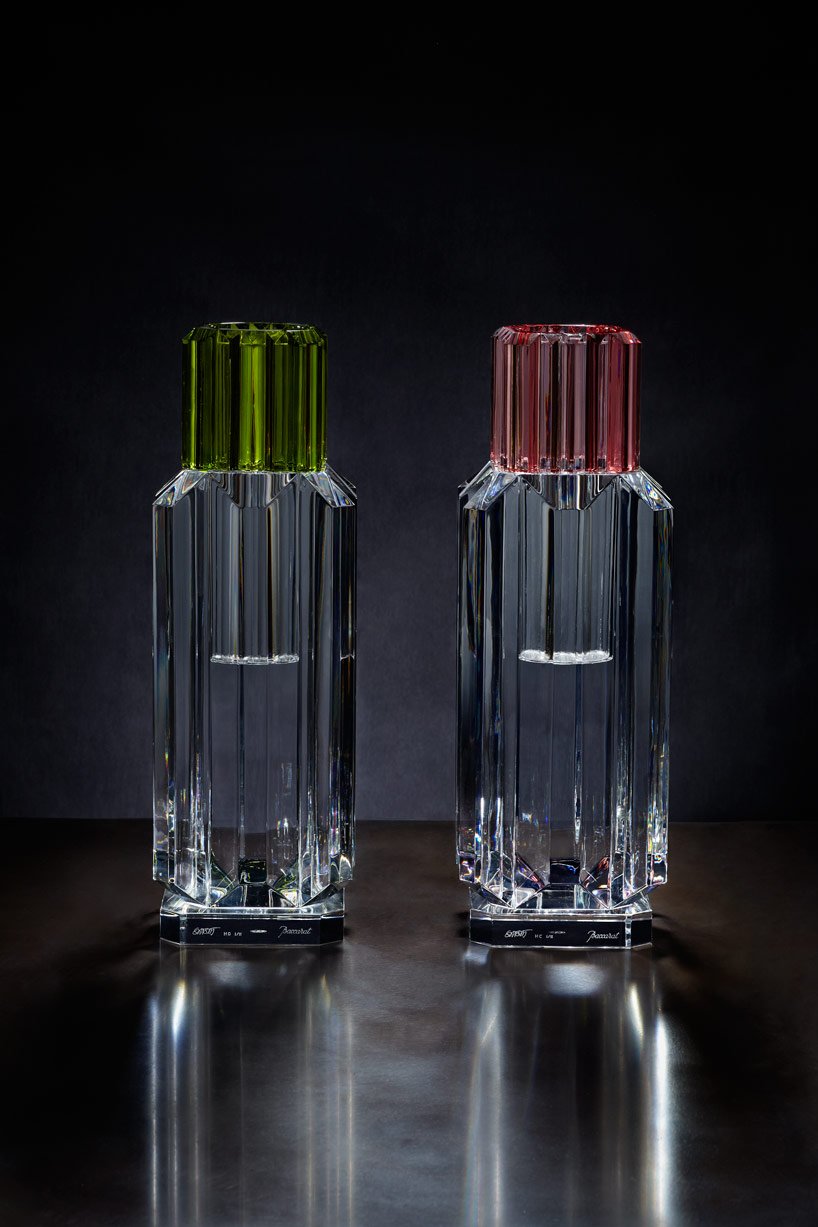 ‘uttu’ vase from the ‘rencontre’ collection, ettore sottsass, 2002. the ‘uttu’ vase, a particularly massive piece, plays on geometric cuts that preserve the purity of the crystal and allows a highly unusual effect of transparency. it is surmounted by a red or green crystal neck.
© patrick schüttler 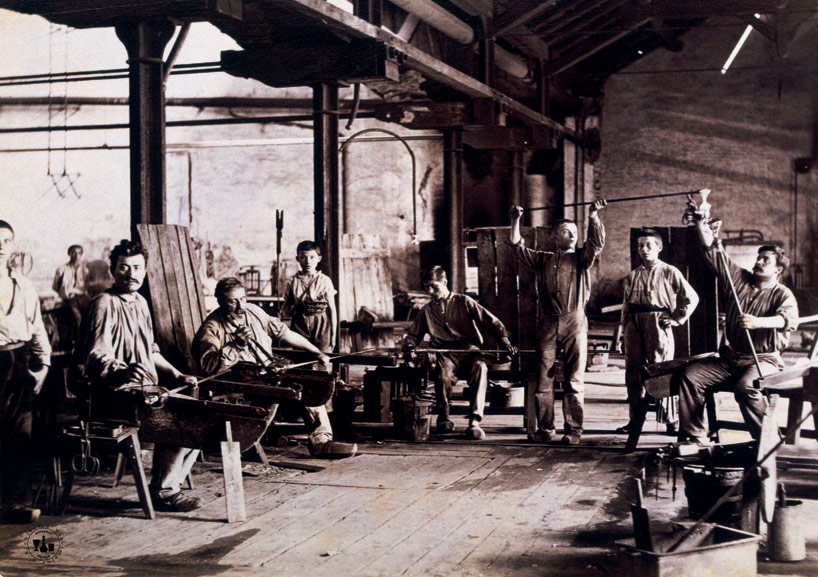 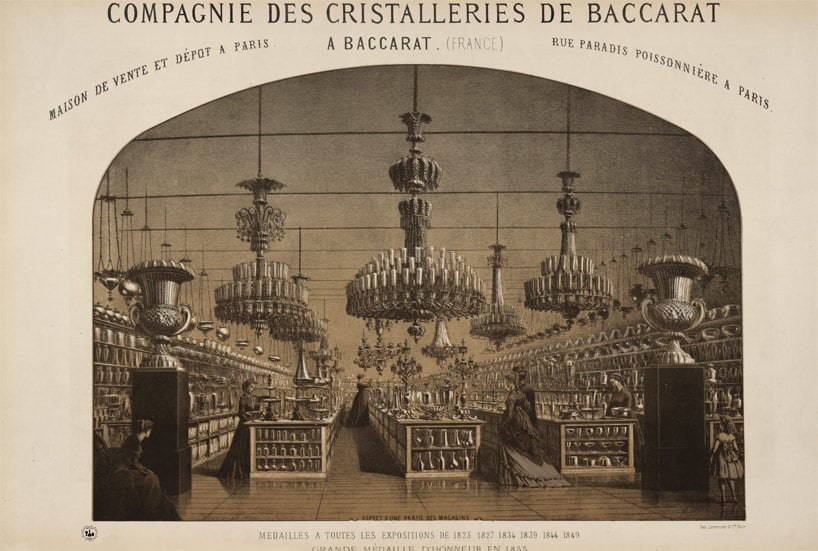 starting in 1832, baccarat acquired and developed the site 30 bis, rue de paradis, near the gare de l’est train station. the house of baccarat converted the premises into its company headquarters and into a sales space that included a large showroom for displaying its creations. a museum was founded there in the 1960s.
© archives baccarat

an american design connoisseur and entrepreneur, murray moss founded the legendary design art company moss in 1994, long the go-to soho emporium for furnishings, the very best products for the home, and tableware, that often blurred the lines between art and design. in 2012 moss launched moss bureau, an international curatorial and design consultancy to advise art and luxury brands. 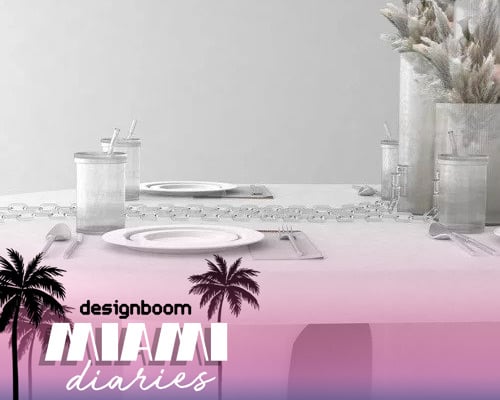 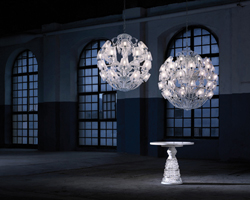 May 12, 2016
le roi soleil by marcel wanders for baccarat is adjourned with crystal shades and cut motifs 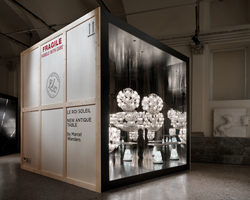 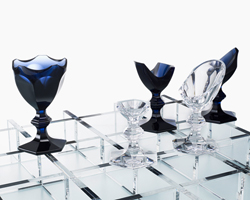 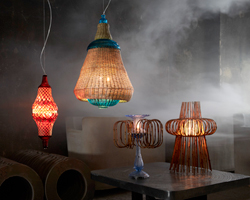