influenced by the work of american sculptor alexander calder, bakery design studio created the ‘hafucha’ series. the concept essentially turns the table inside out, forcing what would ordinarily remain hidden behind the façade to be brought front and center. the upside-down construction gives the tables a strong visual identity and remains surprisingly functional. the project is an exploration of utilizing production methods as the leading focus of design language. 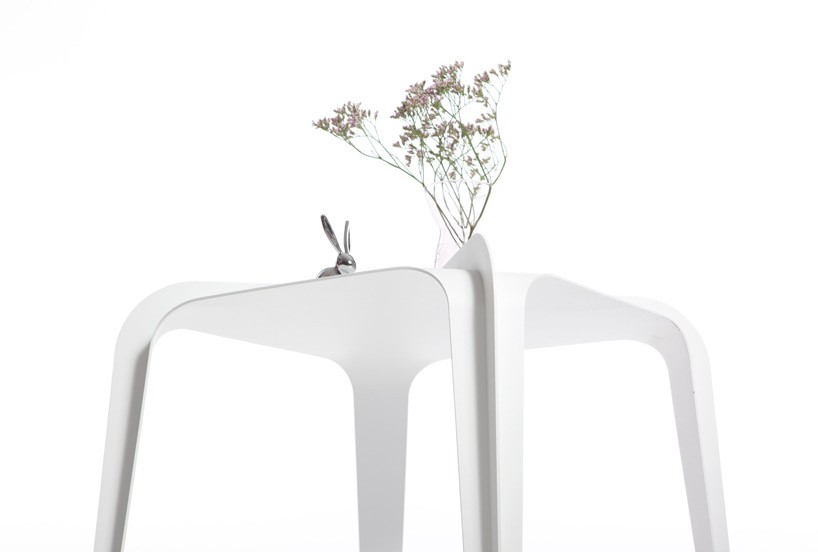 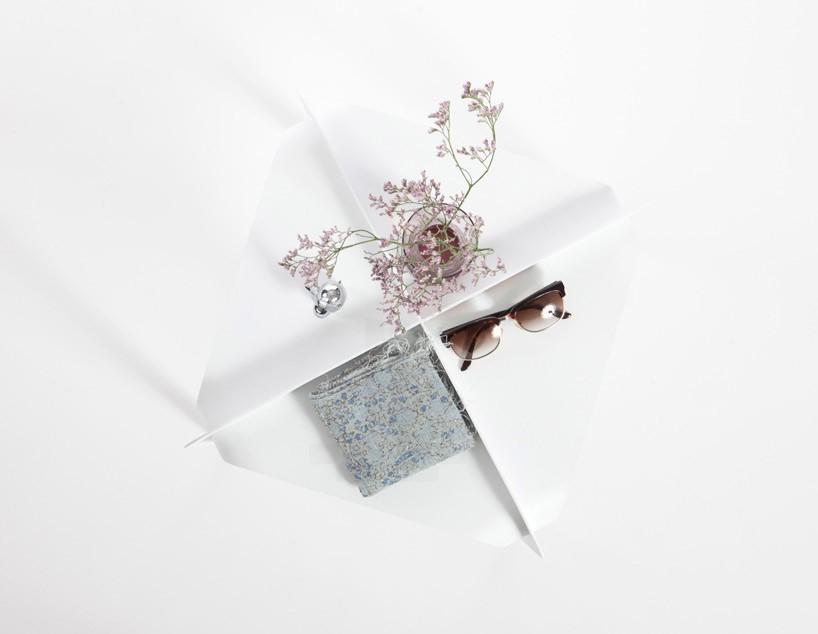 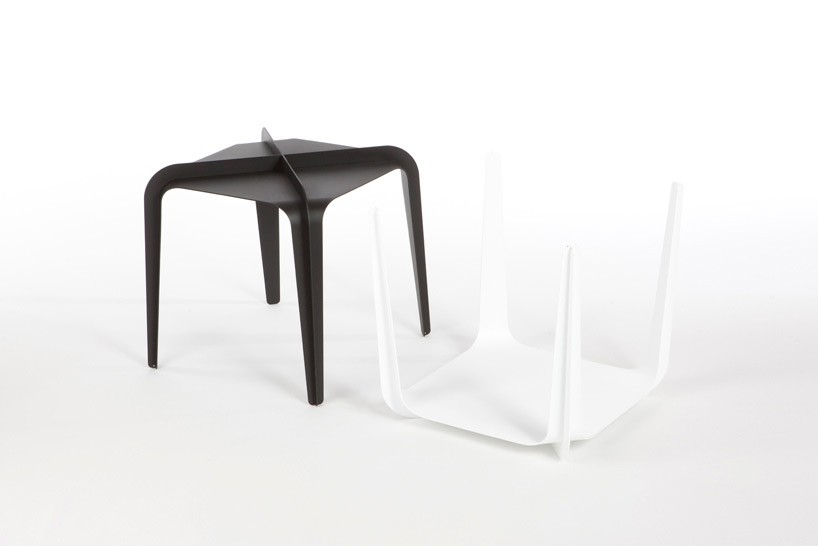 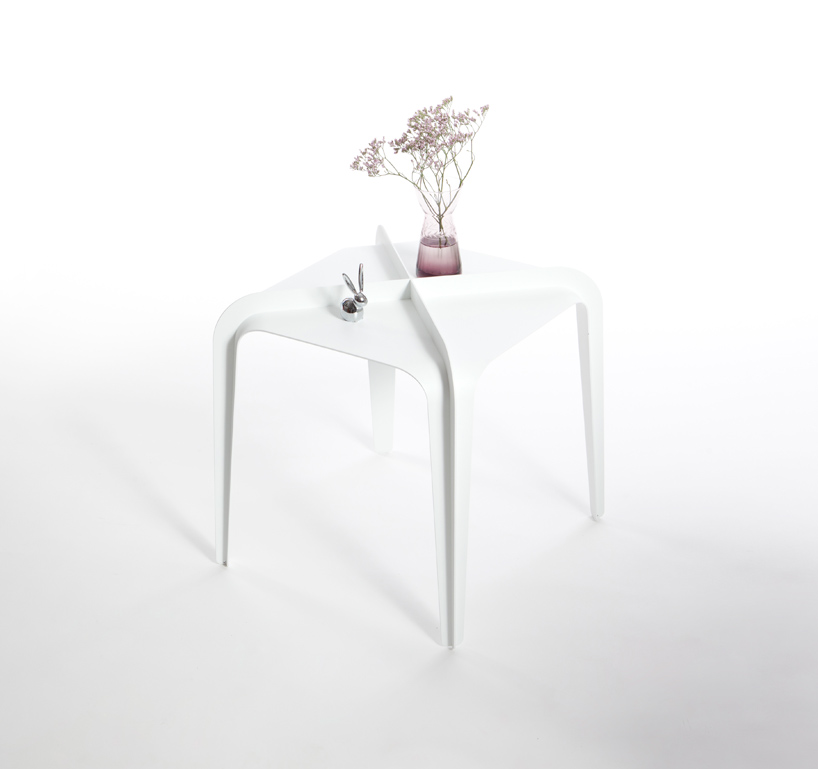 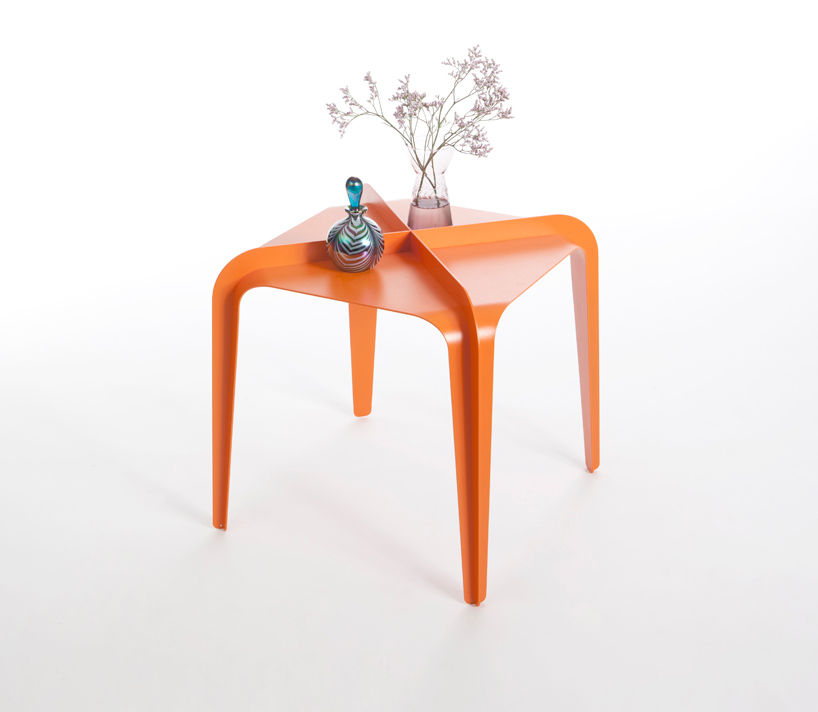 the tables are influenced by american sculptor alexander calder 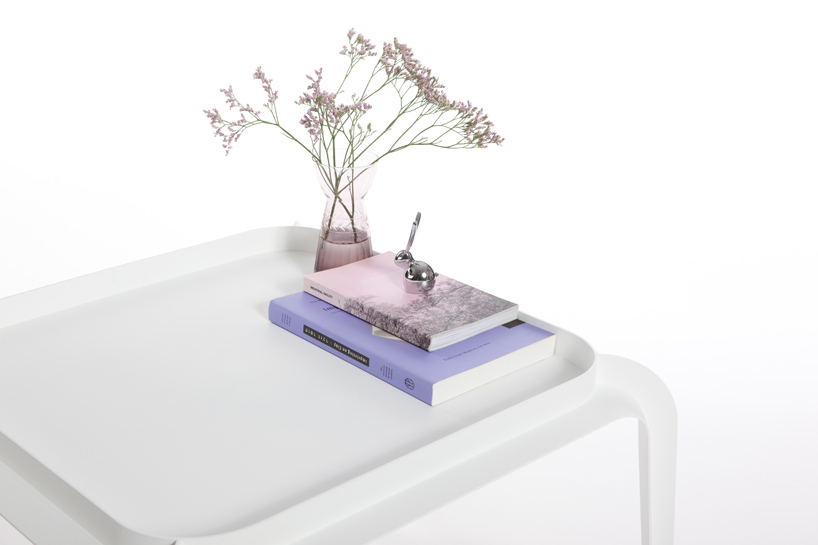 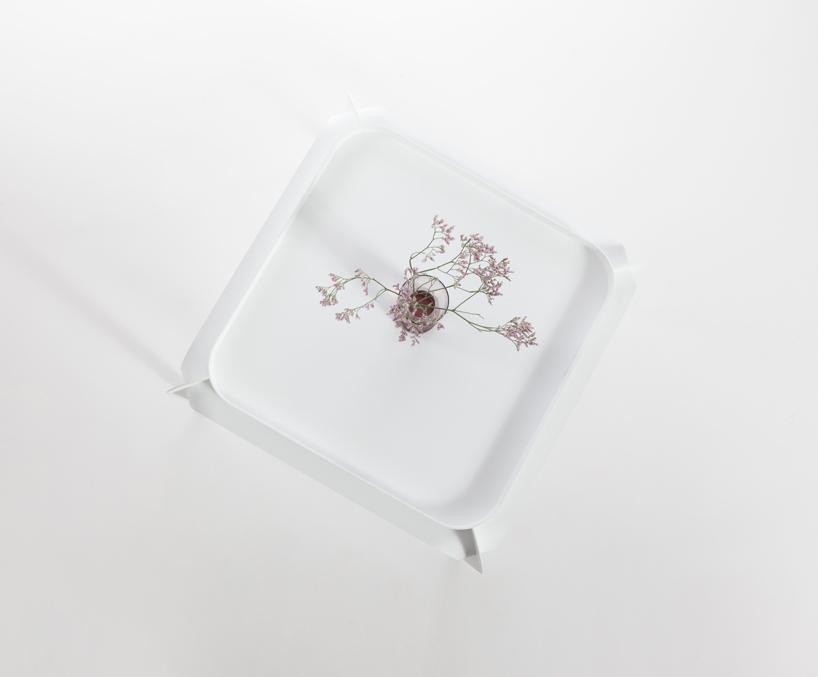 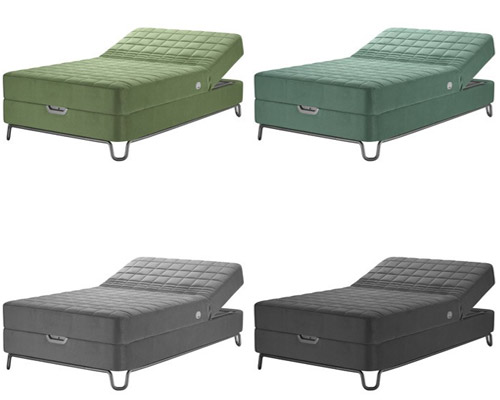