in japan, dragonflies are a common subject in nursery rhymes loved by both children and adults. representing both autumn and winter, they symbolize power, agility and victory for samurai dragons. inspired by the stories behind this insect, the balance dragonfly scent diffuser set is an aroma diffuser in the subtle shape of a dragonfly that balances on its beak while spreading relaxing scents. 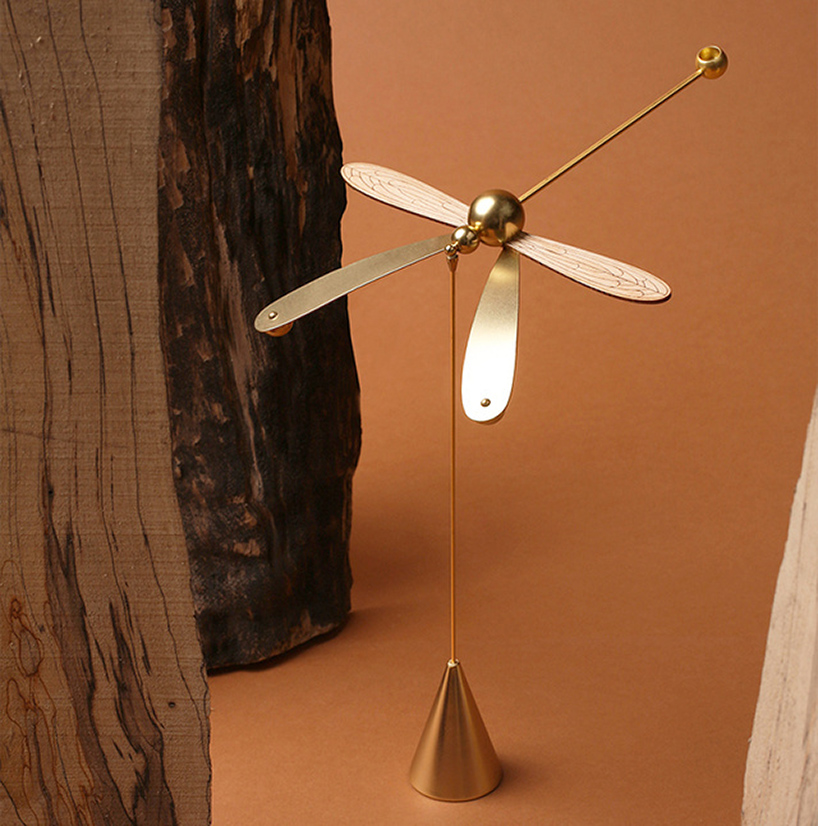 boasting an exquisite balance, the balance dragonfly scent diffuser set stays in place, shakes, and spreads gentle aromas. inspired by traditional japanese toys called yarijobe that can maintain balance even in unstable places, this diffuser can rotate 360º without falling or losing its balance. a symbol of happiness, dragonflies are said to improve your chances of winning love. 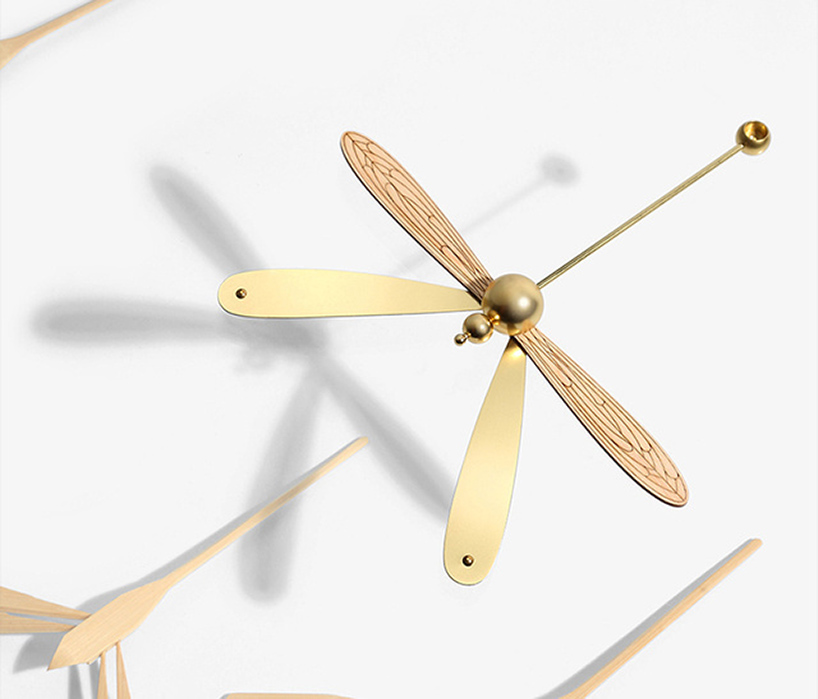 the dragonfly, which is also known as a winning insect in japan, is also known to be a lucky bug. it is said that the motif was widely loved by warlords during difficult periods as it only moves forwards. in addition, it is also a symbol of the abundant harvest of grains because it removes harmful insects from the crops. 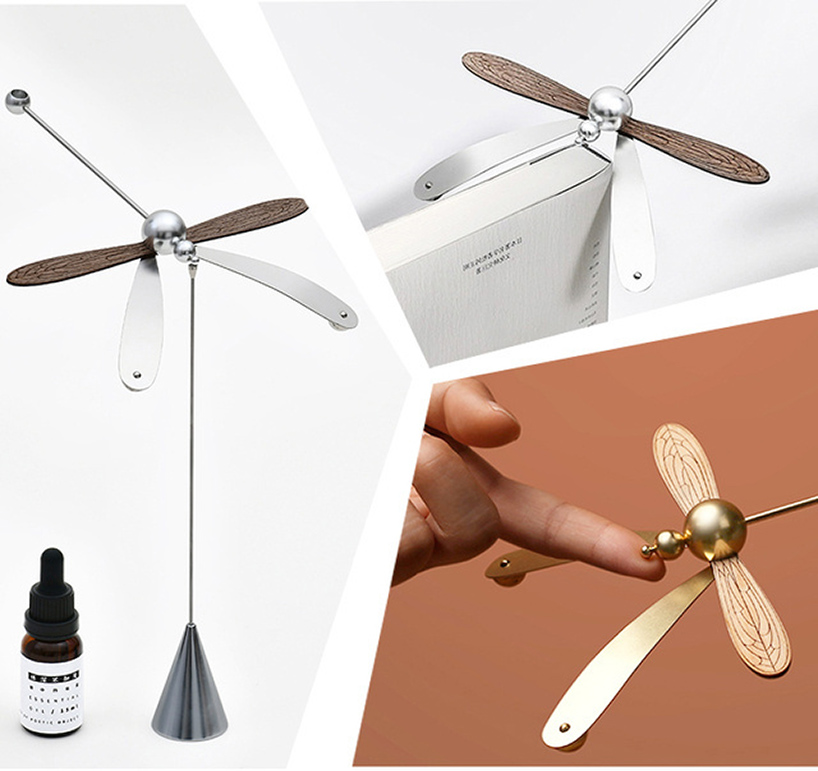 to use the balance dragonfly scent diffuser set simply add a few drops of your favorite aroma oil on the tail and the oil will flow through the object’s body, slowly staining the wooden wings and diffusing the aroma. the scent spreads into the space depending on the sway of the dragonfly. 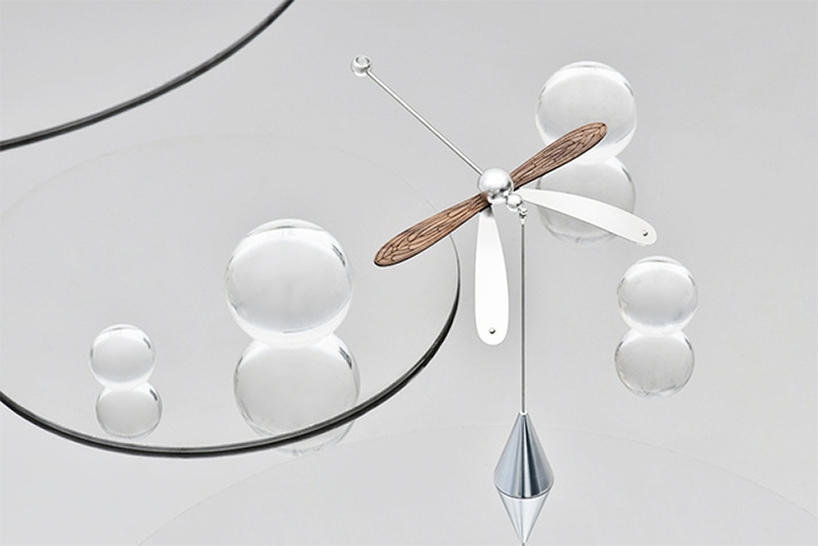 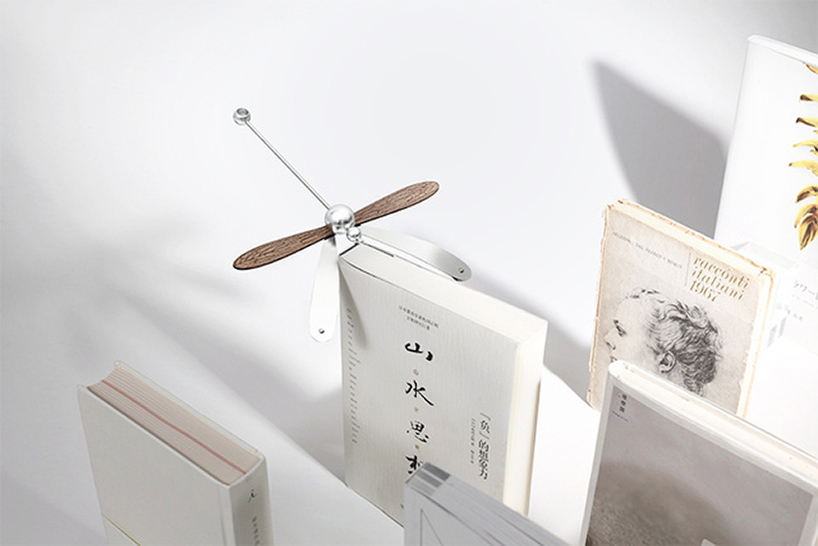 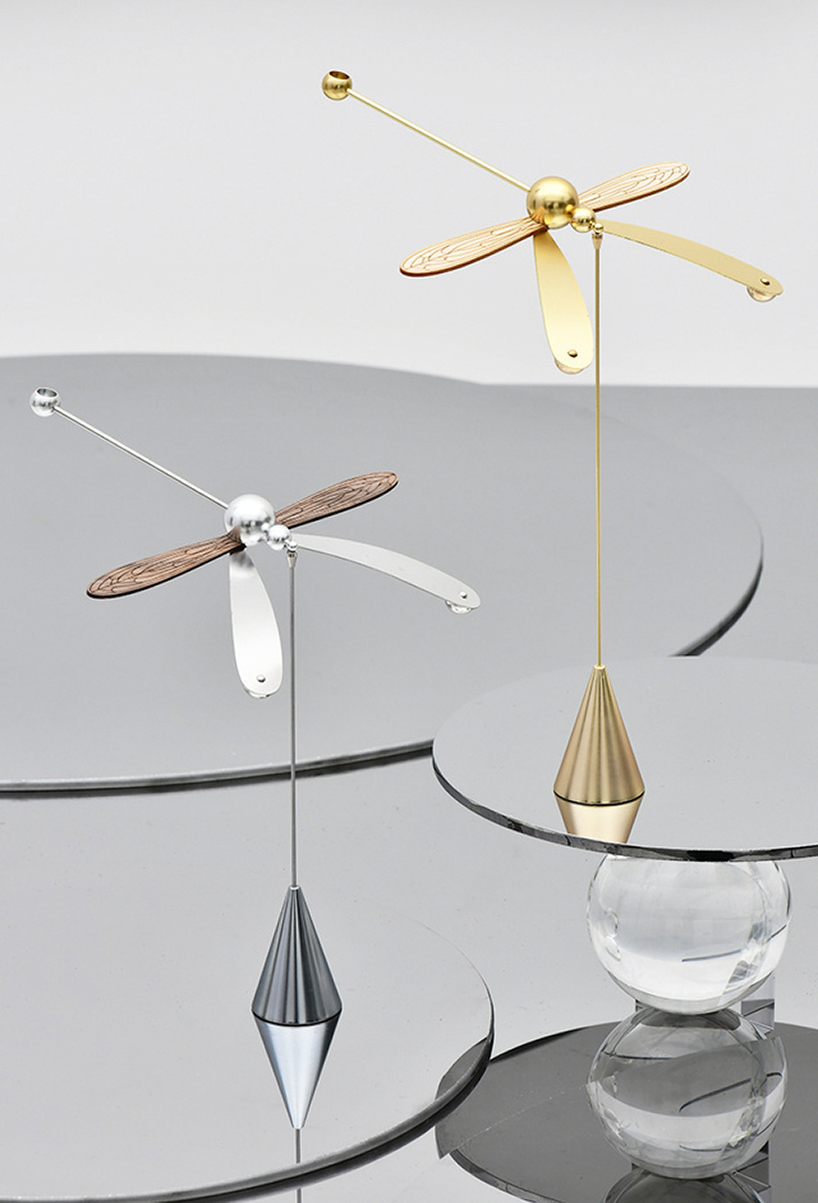 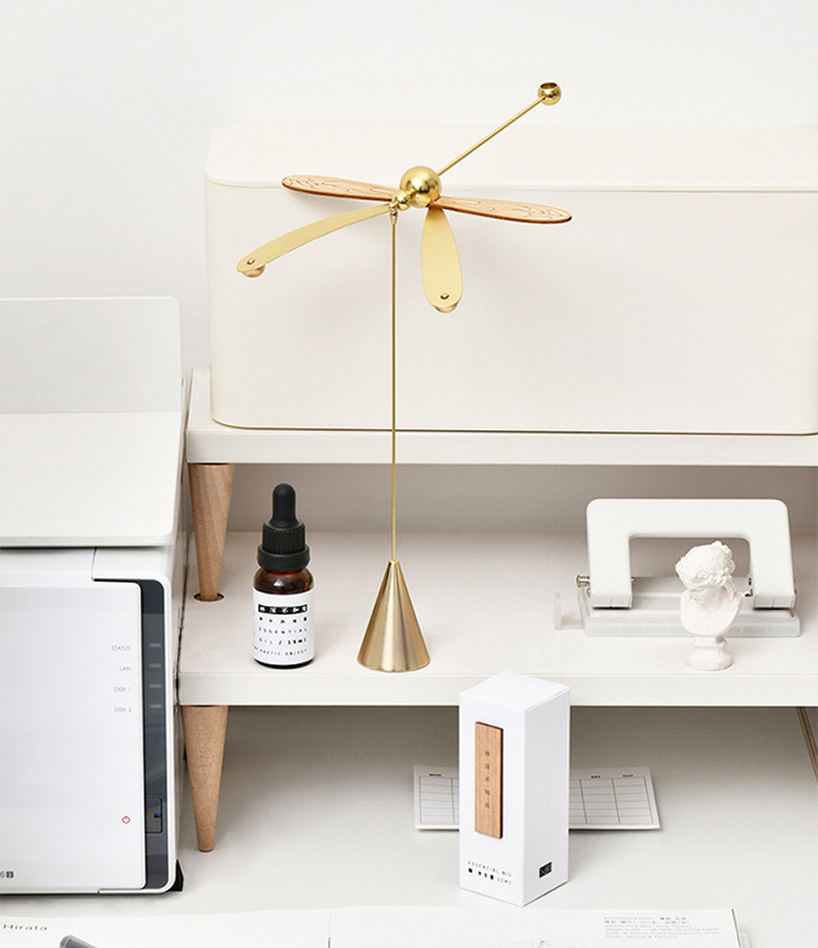 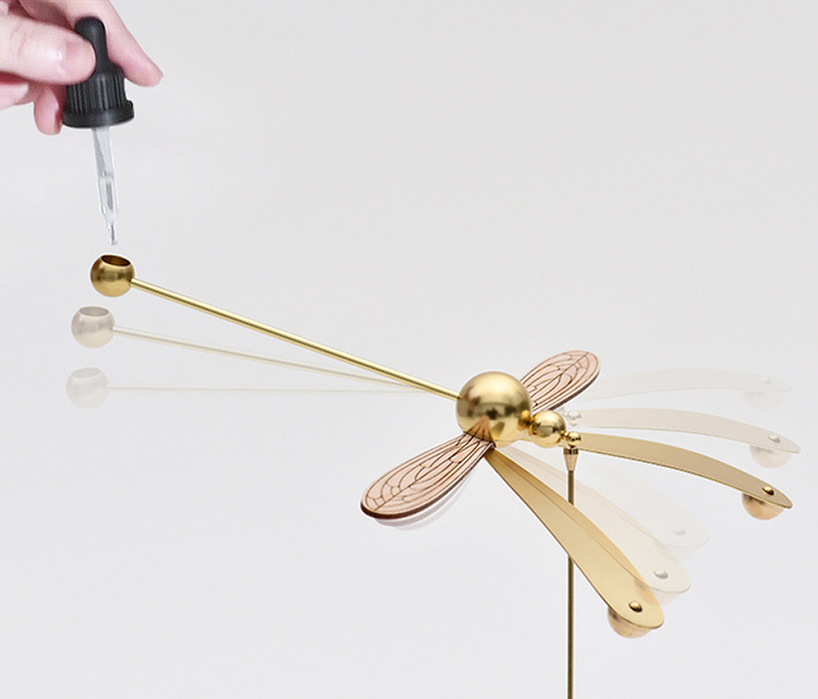