london-based barberosgerby (edward barber and jay osgerby) have been appointed to design the olympic and paralympic torches for the london 2012 olympic games. the duo’s design will enable 8,000 torchbearers to carry the olympic flame around the UK during the 70-day relay next year. the barber and osgerby are also working on design aspects for the paralympic torch relay. the design for the london 2012 olympic torch is set to go public in june of this year. 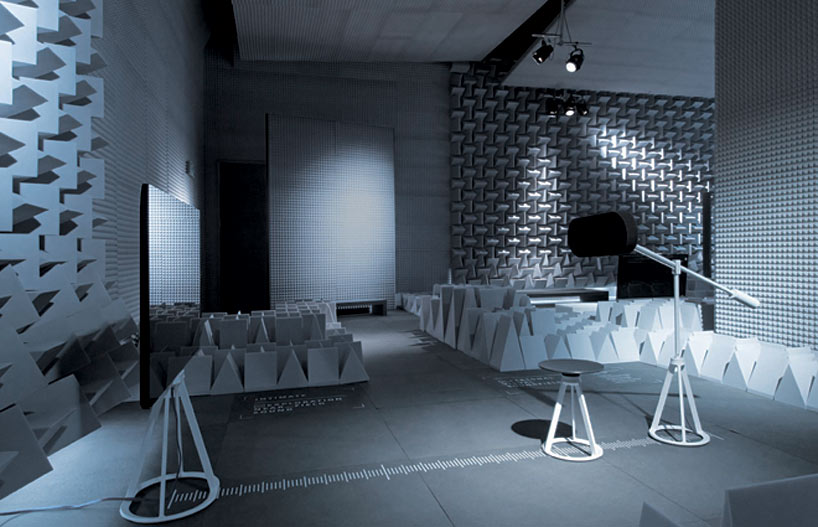 one of barberosgerby’s recent large-scale projects was in collaboration with sony entitled ‘contemplating monolithic design’ first presented at the milan furniture fair 2010. to view our article on the show click here.