during the recent design week kartell‘s flagship store in milan was transformed into a new ‘dream house’ for barbie. the interior was tinged with pink, featuring an entire collection of products in shades of colors preferred by the iconic doll, including a limited edition barbie version of philippe starck’s louis ghost chair designed for the event. 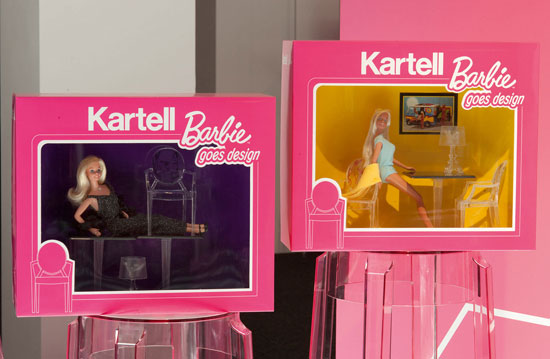 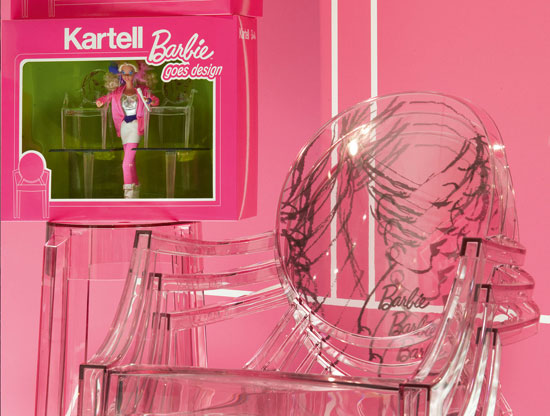 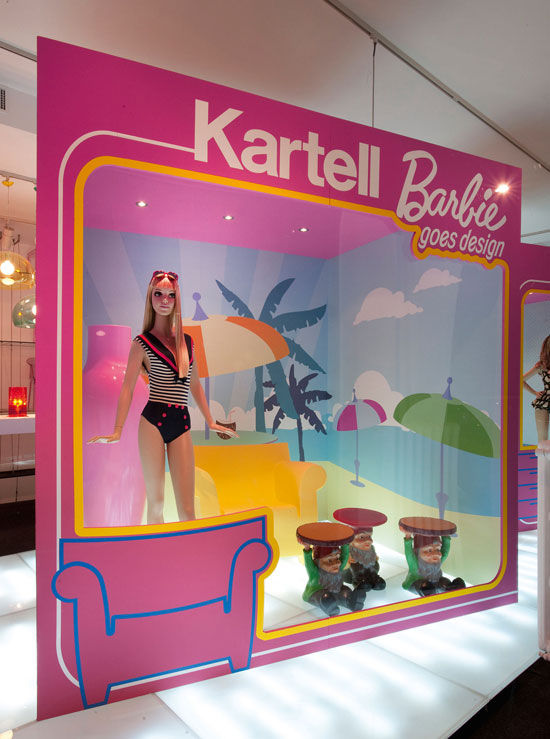 life size barbie dolls were also part of the display 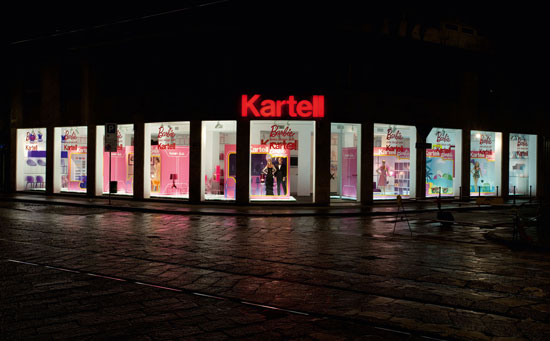 Oct 18, 2019
barbie is renting out her two-bedroom dreamhouse in malibu via airbnb