like many of us, olivier rousteing misses traveling. balmain’s creative director made it clear in his latest show where he presented the fashion house’s fall/winter 2021 women’s and men’s collection. shot in a hangar at paris’ charles de gaulle airport, the show featured a disused air france 777 airplane and the only attendees were barbie and ken. 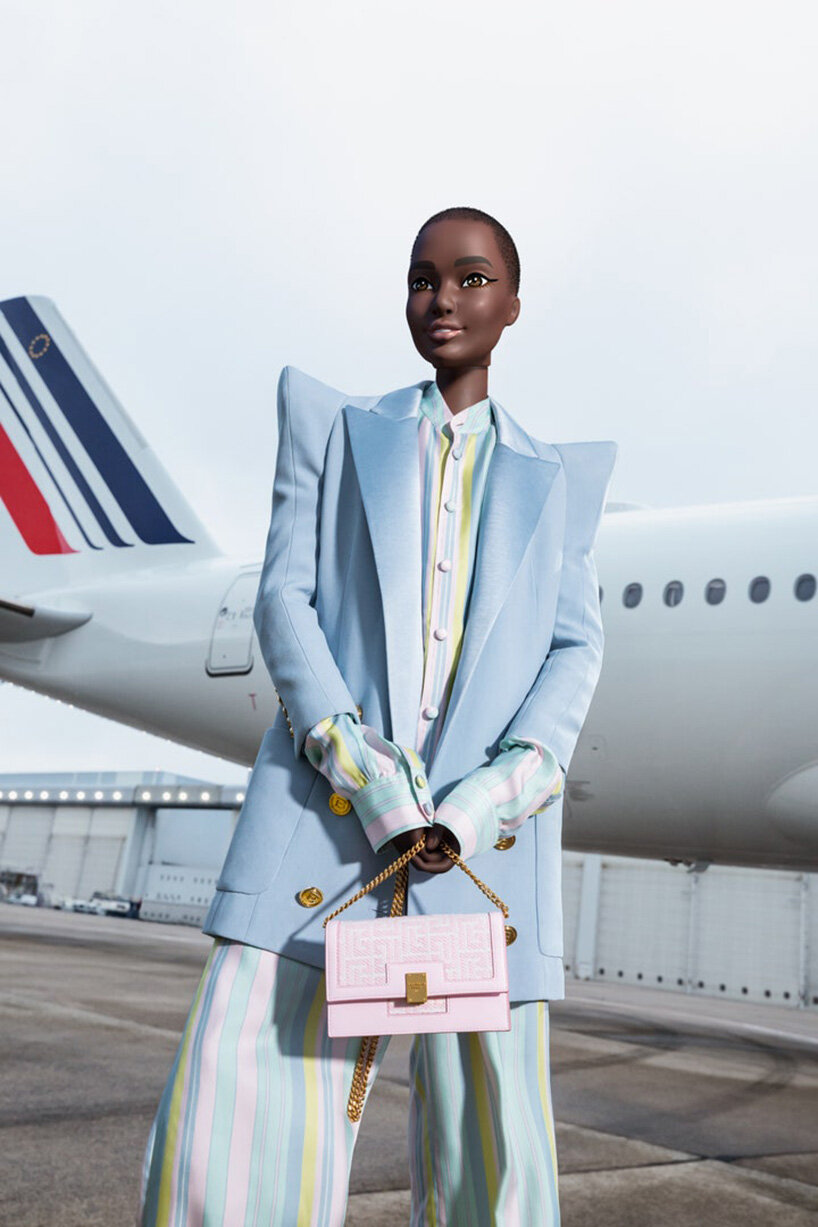 ‘I don’t know where we’re going,’ said olivier rousteing before the streaming of the show. ‘but I do know that we are going somewhere. the point is not the destination but the actual going—the journey, the leaving, and the escape.’ 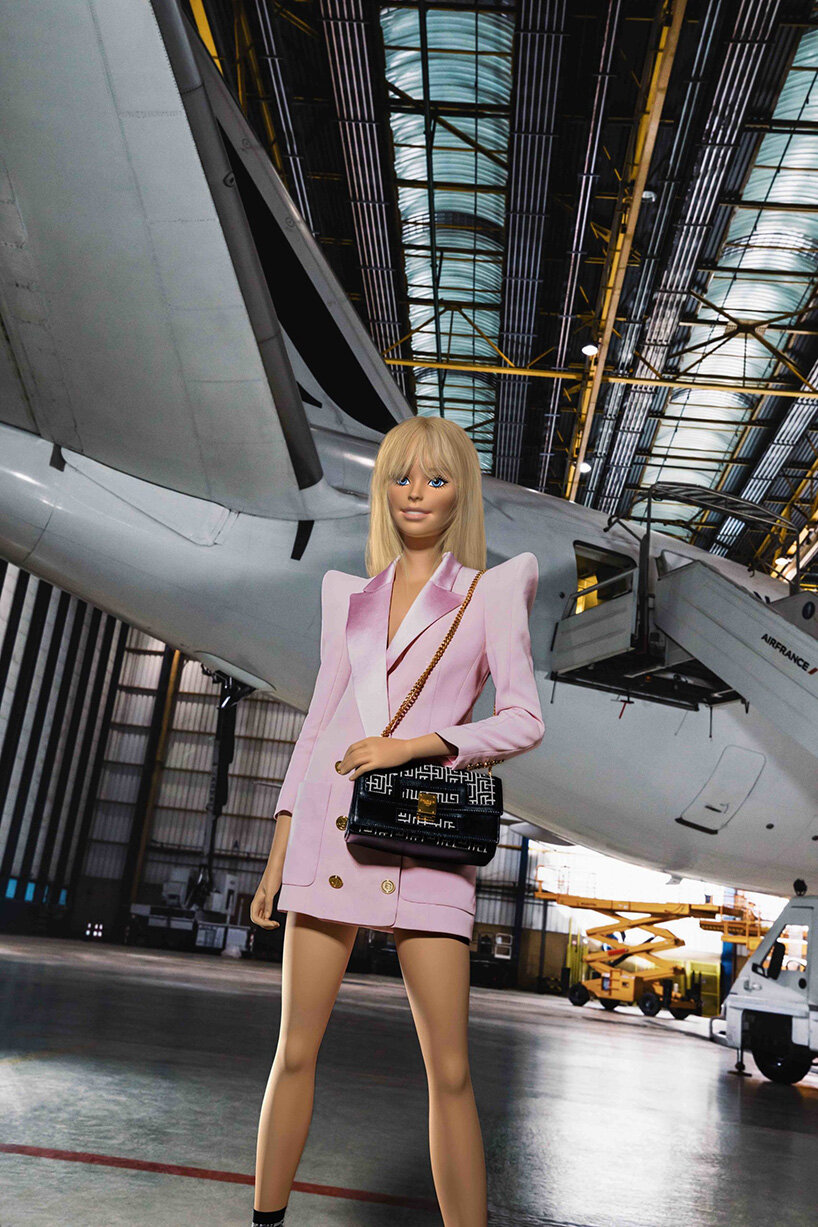 for its fall/winter 2021 women’s and men’s collection, balmain partnered with mattel and invited two barbie dolls and a ken doll to the show. the dolls were made using CGI technology and also served as mannequins to show inclusive outfits. the dolls where dresses in pastel tones with pagoda-shoulder suits, which looked back to the fashion house’s founder pierre balmain. 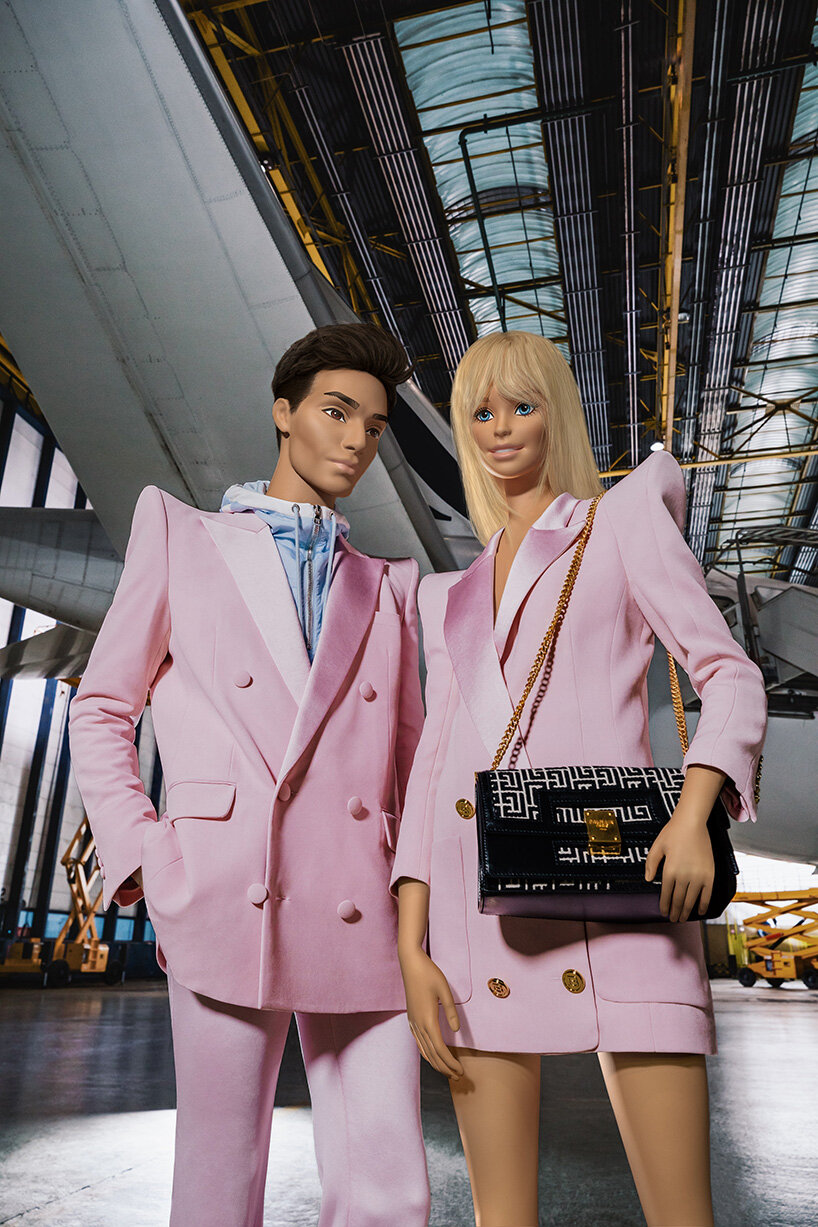 ‘just like balmain, barbie builds upon a unique heritage,’ said richard dickson, president of mattel. ‘ever since her debut in 1959, she has been an international icon and muse, sparking imaginations and influencing conversations around the world. each of the many partnerships barbie has been involved in has a served as a reflection of the times and snapshot of pop culture.’

come back to see as balmain unveils new projects with mattel.

in collaboration with: mattel