coinciding with black history month — held each february in the united states — barbie has released a new doll collection created in collaboration with bermudan stylist and creative consultant shiona turini. the new set of barbies aims to celebrate diversity through fashion. ‘it was important for me to reflect on barbie as an icon through the lens of black culture during black history month,’ comments turini. ‘I drew inspiration from the first black barbie seated in her all-red look. I incorporated her into the lineup with no alteration and built new looks with inspiration from an outfit that makes me feel confident and empowered.’ 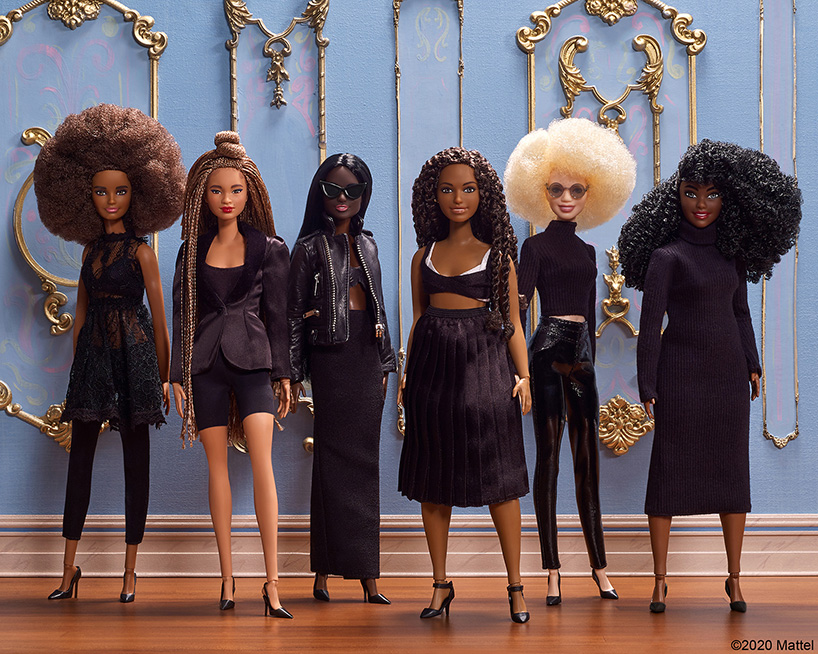 with styling and creative direction by shiona turini, this barbie series merges references across fashion, art and culture. ‘while flipping through styles a sherbet-green coat totally captured my eye. I loved it so much, I built an entire vignette around it,’ continues the stylist. 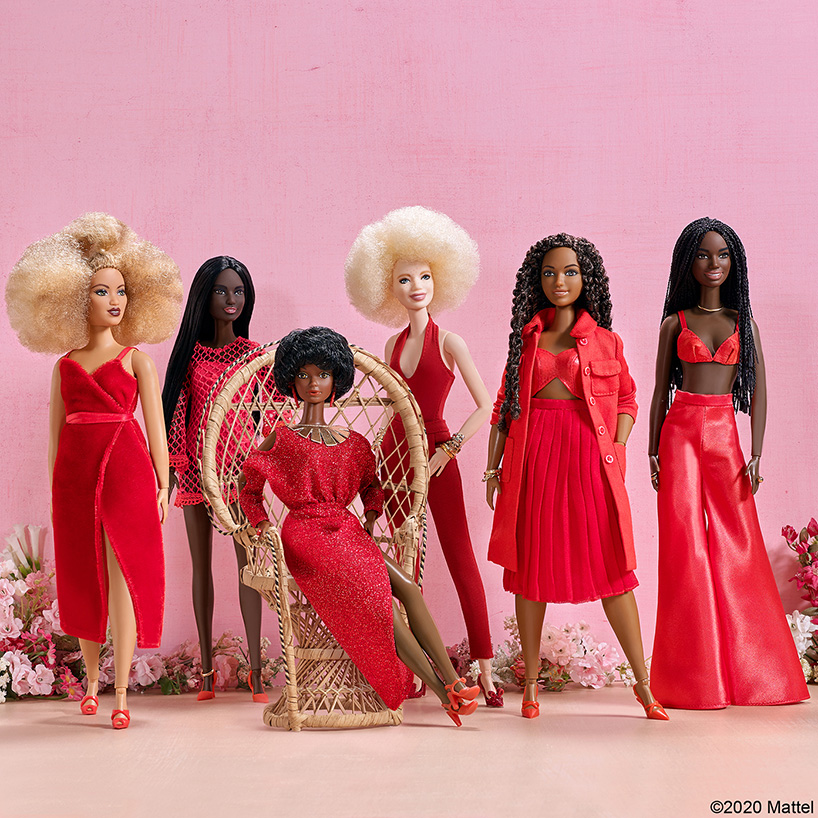 ‘my vision was to style diverse dolls in bold looks with themes seen throughout my work, like contrasting snakeskin and leopard challenging traditional uniformity,’ turini concludes. ‘when I worked on the movie ‘queen & slim’ the stand-out, ‘hero’ look for me was mixing snakeskin and tiger prints in the same look. the contrast of the two patterns completely subverts expectations, and I was excited to use the same formula on pieces such as barbie’s thigh-high boots to break the traditional mold of dolls I had grown up playing with. collaborating with barbie is a childhood dream given I spent countless hours with my cousin playing with barbie.’ 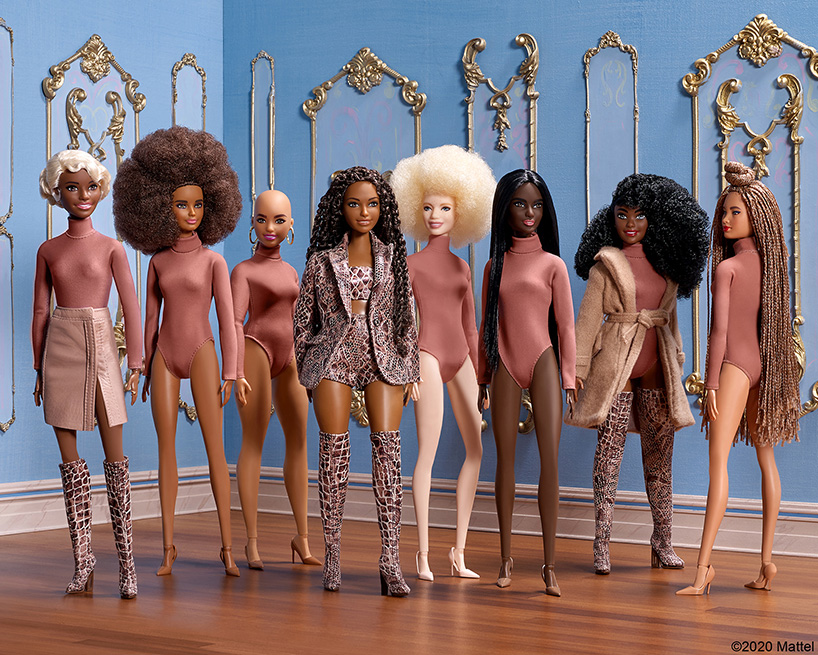 this new collection is part of barbie style, a channel introduced in 2014 aiming to celebrate barbie as a global icon in the digital age. barbie style has partnered with everyone from gigi hadid to the sundace film festival to bring fans inspiring and engaging stories. the channel shows the breadth and the diversity offered in the barbie product line, highlighting the most diverse and inclusive doll line on the market. 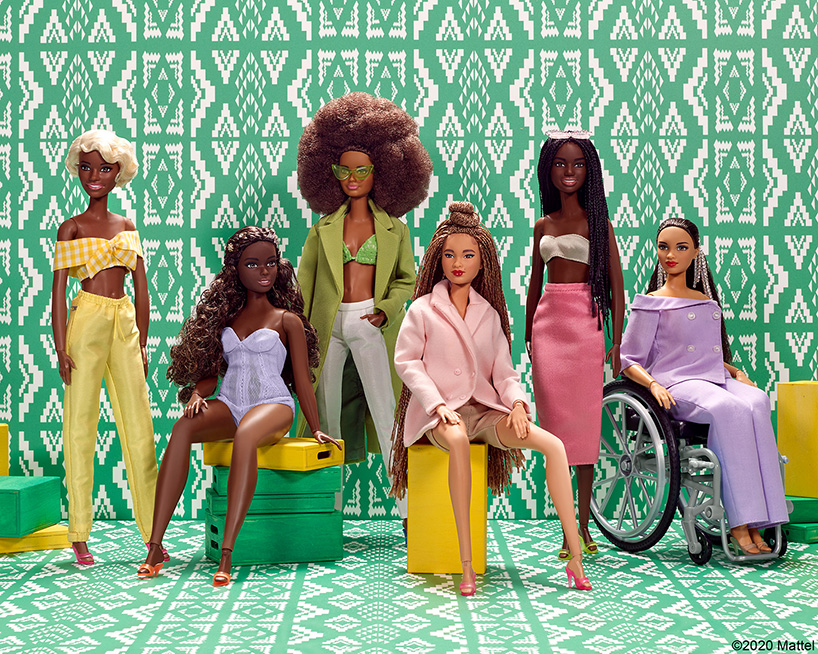