in 2015, barbie launched barbie vlogger, an ongoing web-exclusive series where barbie chats directly with her audiences about everything that’s going on in her life. in her latest video, barbie refuses to ignore difficult topics and addresses racism, the Black Lives Matter movement and white privilege together with her friend nikki. 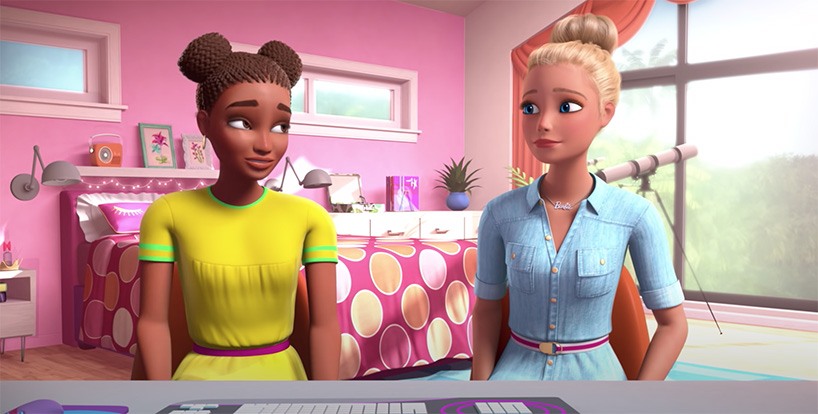 ‘it’s important to have ongoing conversations about standing up to racism, so I invited my good friend nikki to join the vlog to share her experiences about when she has been treated unfairly,’ comments barbie on the description of the youtube video. ‘I am grateful for her honesty and friendship. to be a good friend, it’s important to listen, to understand, and to notice when bad things are happening to other people and to do something to help stop it. I hope that after hearing from nikki, you too, will be inspired to continue taking a stand against racism.’ 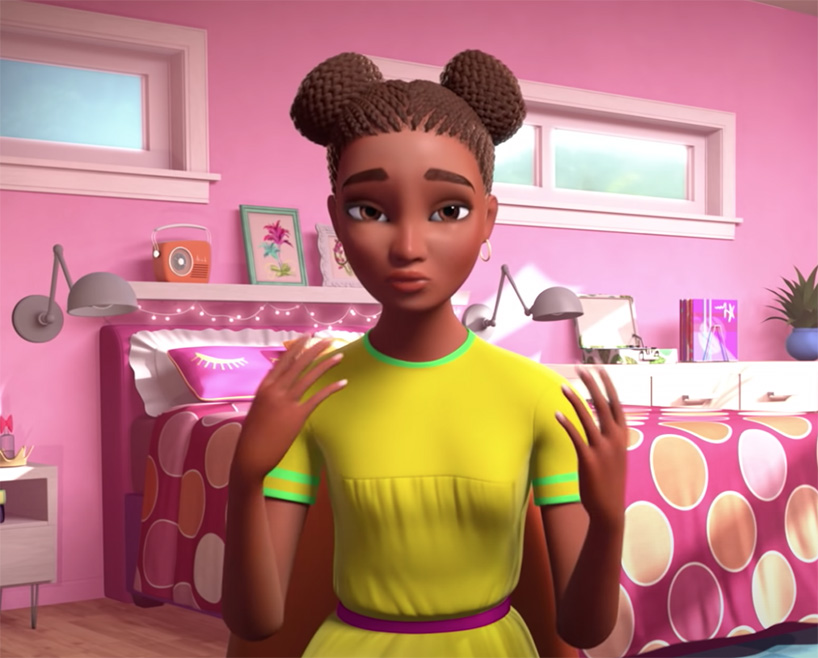 barbie’s vlog on racism has already been viewed over half-a-million time, proving how influential she still is. the video starts addressing the current events happening around the world and highlight the importance of addressing them: ‘this stuff isn’t easy to talk about, which is exactly why we have to talk about it.’ 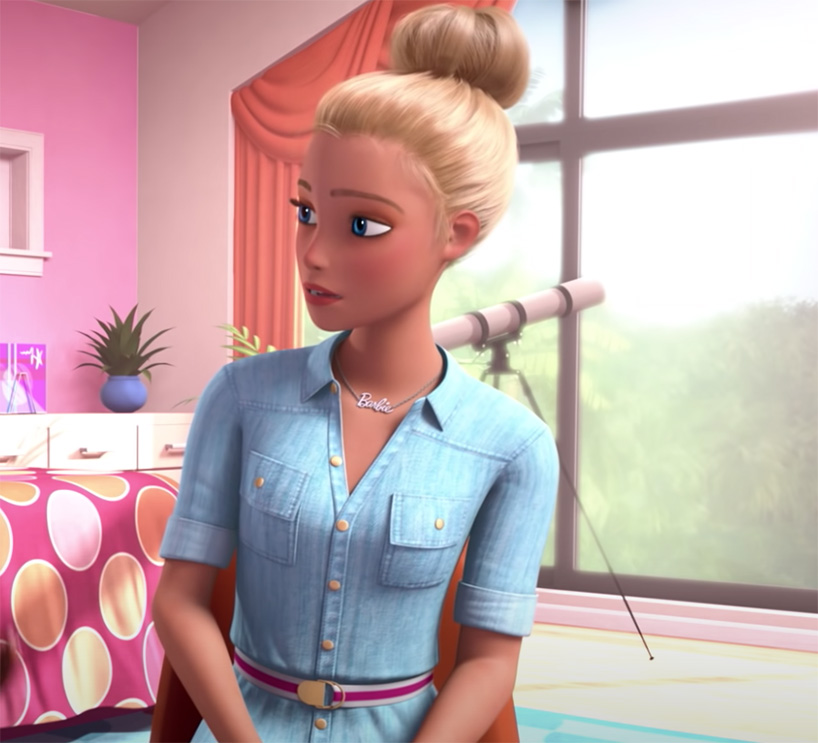 the video continues giving on precise examples on racists acts barbie’s friend nikki and other black people experience daily while doing the same things that white people do. as nikki tells her stories, barbie seems to be shocked, concluding that white privilege is not just more opportunities but knowing that you don’t have to prove or defend yourself constantly for a fair treatment. ‘that’s not fair, because that means that white people get an advantage that they didn’t earn, and Black people get a disadvantage that they don’t deserve.’ 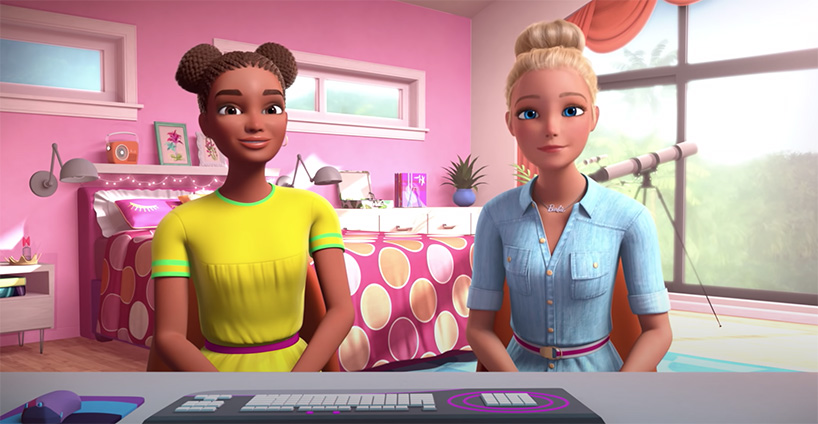