to celebrate the 90th anniversary of the foundation of the bauhaus and 20 years after the fall of the berlin wall, the bauhaus research institutions and museums in germany; the bauhaus archive, the stiftung bauhaus dessau and the klassik stiftung weimar  are for the first time jointly presenting an exhibition: bauhaus. a conceptual model. with well over 900 objects it is the largest bauhaus exhibition ever.

the exhibition recounts the story of the bauhaus in a comprehensive presentation of the works of its masters and students as well as the most important school issues. inter-disciplinary, experimental teaching, the concept of practice-oriented workshops, the pursuit of answers to social questions, the propagation of timeless aesthetics as well as experimentation with new techniques and materials in architecture and design were the school’s most important concerns. the exhibition bauhaus. a conceptual model centres on the comprehensive significance of the bauhaus for the development and internationalisation of modernity and goes beyond, examining its world-wide, lasting impact on architecture and design up until the present day.

the exhibition is on view at all three sites until october 4, 2009. 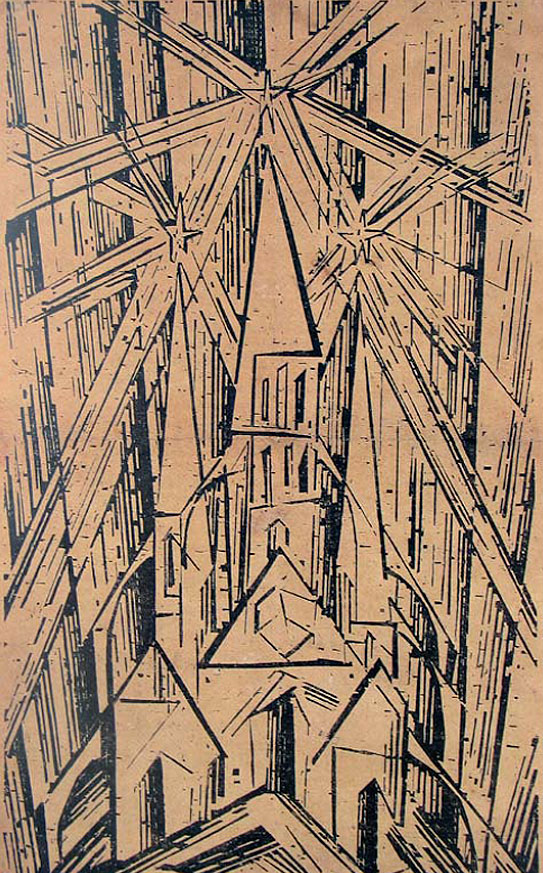 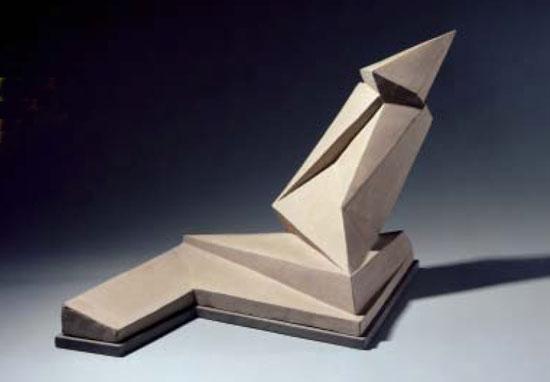 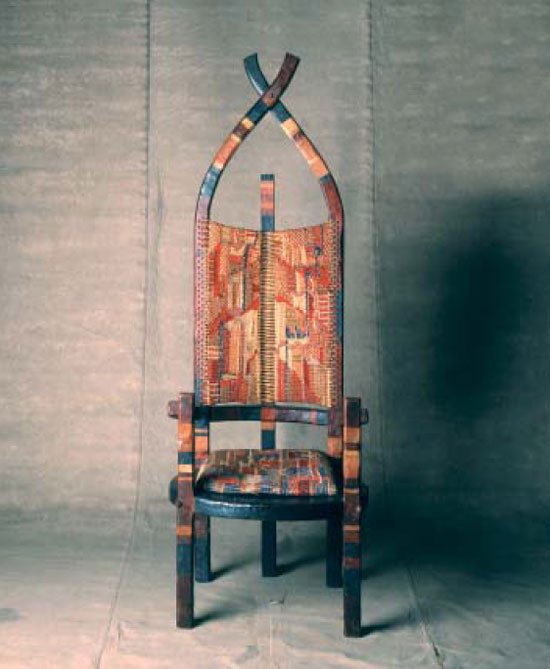 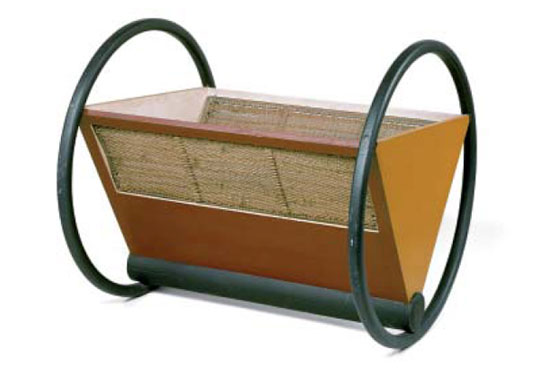 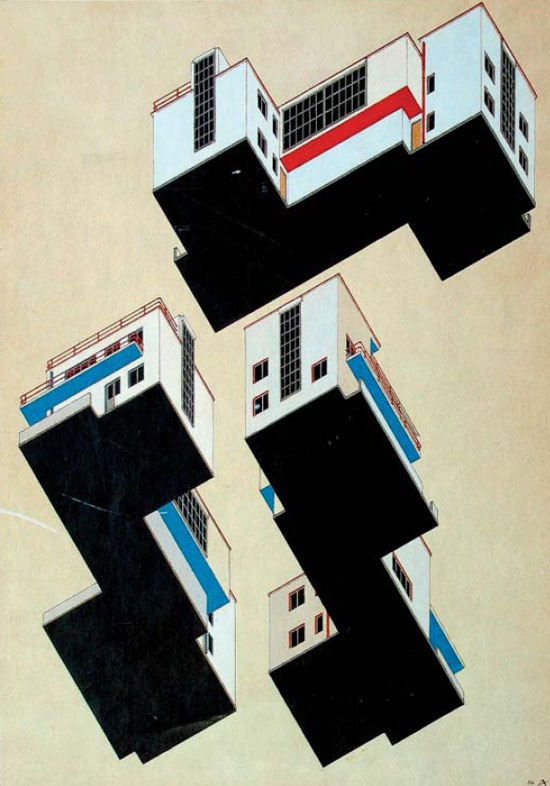 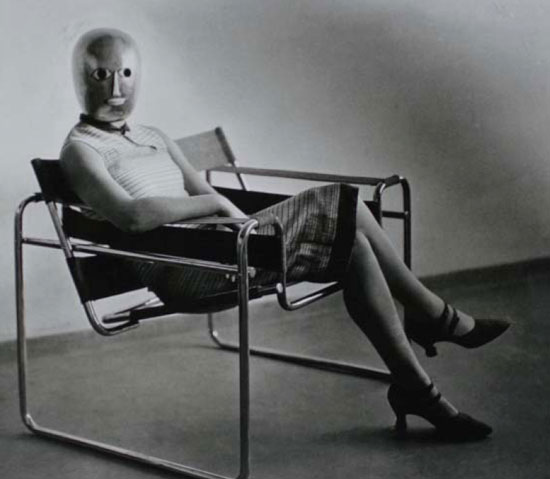 bauhaus. a conceptual model is presented in collaboration with the MoMA in new york, which will celebrate its 80th birthday with the exhibition bauhaus 1919 – 1933: workshops for modernity directly following the berlin presentation.