the ‘contrast collection’ is the third chapter of the ‘origin’ project, by eindhoven-based collective BCXSY (boaz cohen and sayaka yamamoto), which explores traditional crafts derived from a range of backgrounds and disciplines. this most recent series of objects was developed during the studio’s participation in an artist residency program for sirius art centre. for ‘origin part III – contrast collection’ they worked with meitheal mara, a charitable maritime cultural and educational centre based in cork city in the south of ireland. roughly translated from gaelic as ‘workers of the sea community’, the organization consists of craftsmen who aim to preserve the practice of traditional boat building. the techniques which BCXSY become acquainted with during this process, although rougher and simpler, became the basis of their new designs which are on show at spazio rossana orlandi during milan design week 2012. 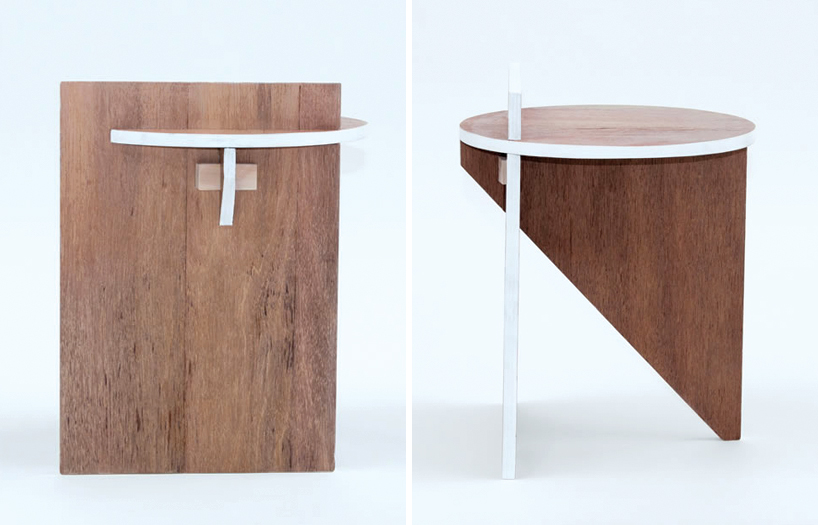 stool and side table

‘rule number one of a boatyard is that you never have enough clamps.‘ in boat building, when clamps need to be improvised, two pieces of plywood are used instead. cohen and yamamoto have translated this method into a ‘side table’ and ‘stool’, whereby wooden boards are interlocked, joined together through the same system. to finish the pieces, the top layer of plywood is removed revealing the irregularity underneath. 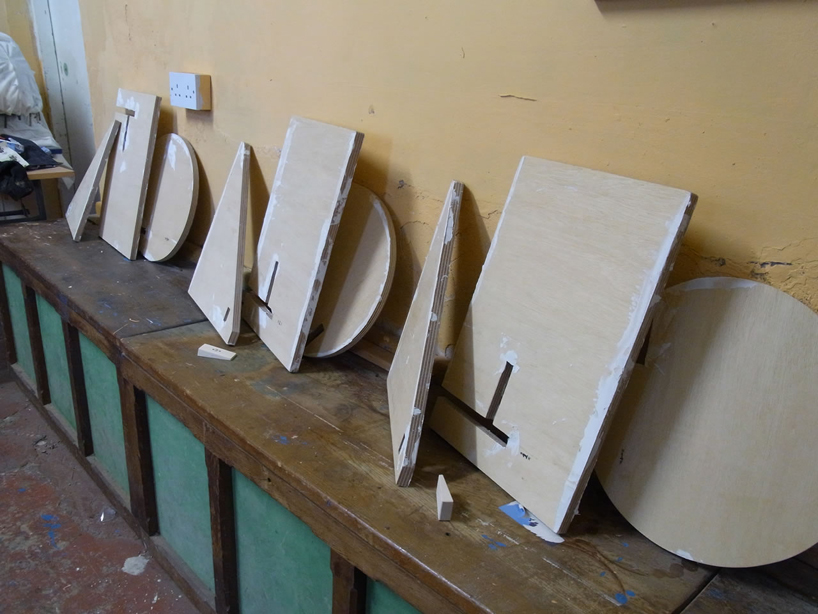 process images of stools during the painting and sanding process 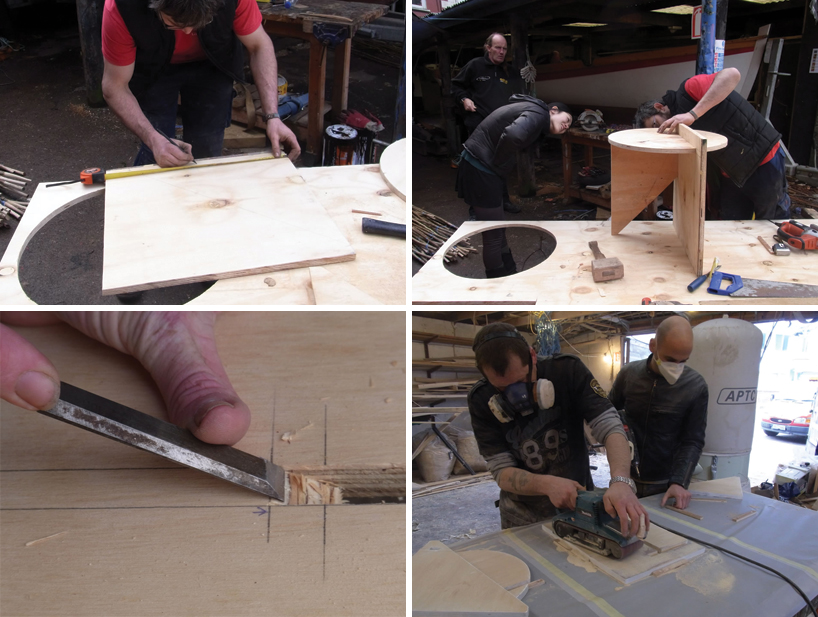 planning and assembly by the boat builders 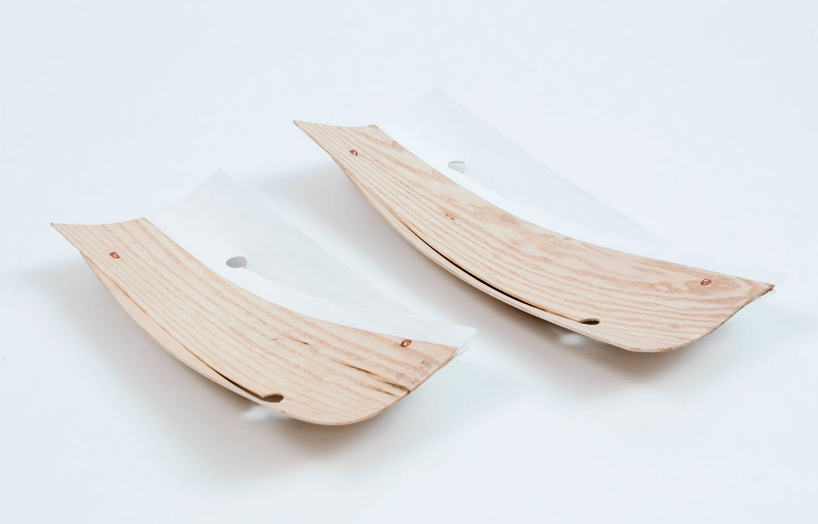 when constructing the outside of a boat, long wooden planks are steamed to cover the bent surface. to create ‘fruit bowl’, shorter and wider pieces of freshly cut ash are twisted and fastened at an overlapping point. the form is fixed using copper nails and roves. the final object is partially painted white, referencing the water line seen on boats. 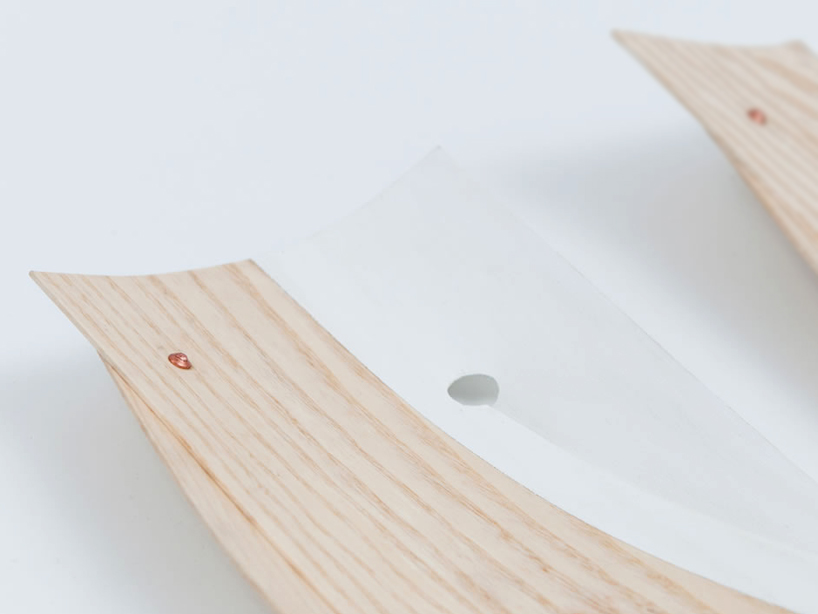 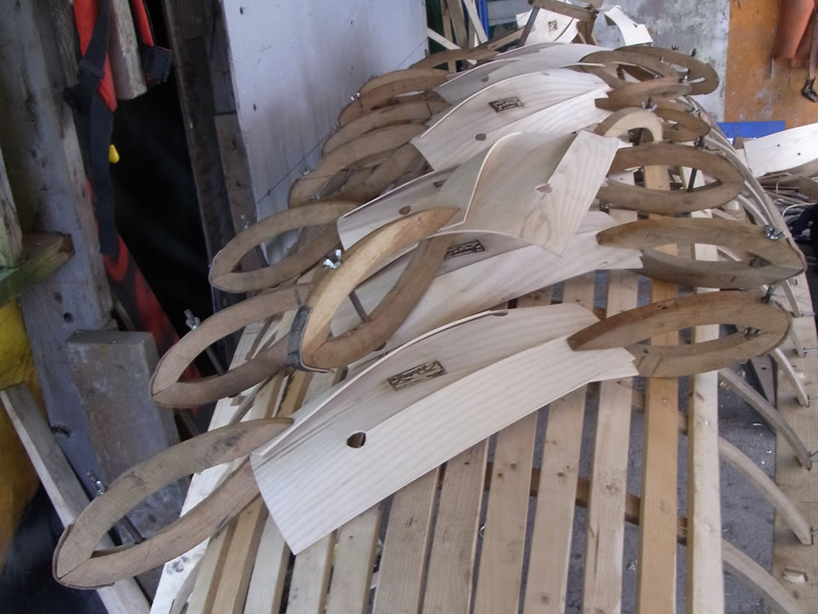 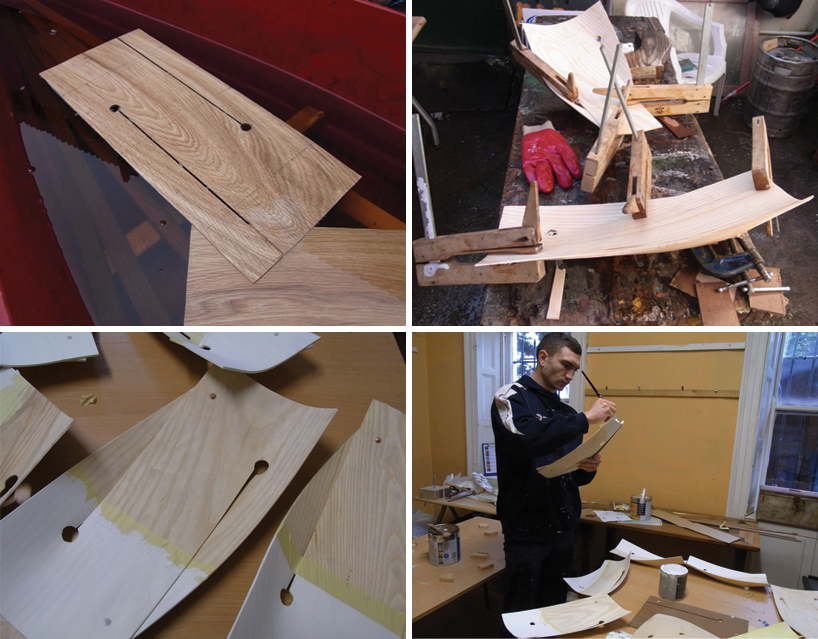 the cutting, clamping and painting process of the ‘fruit bowl’ 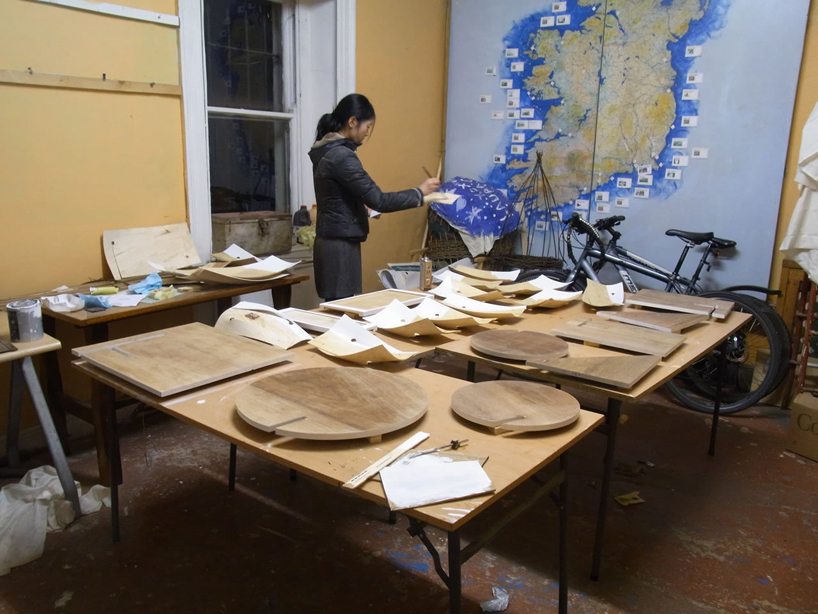 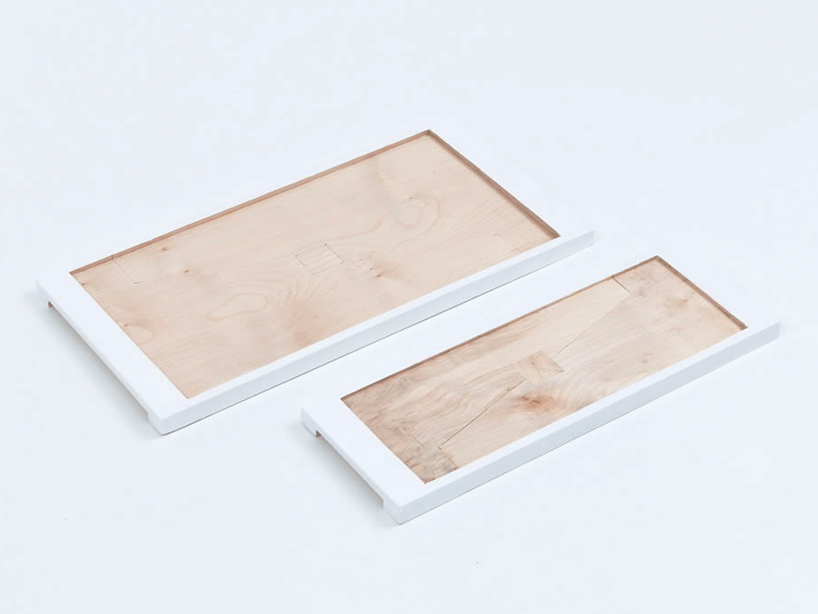 scarph joints are used for connecting two different timber parts in boat fabrication. this requires a higher skill level, allowing the builders to demonstrate their true abilities. the contrast collection ‘serving tray’ is made from sycamore. once painted, the upper part of the surface is routed, accentuating the wood and joint. 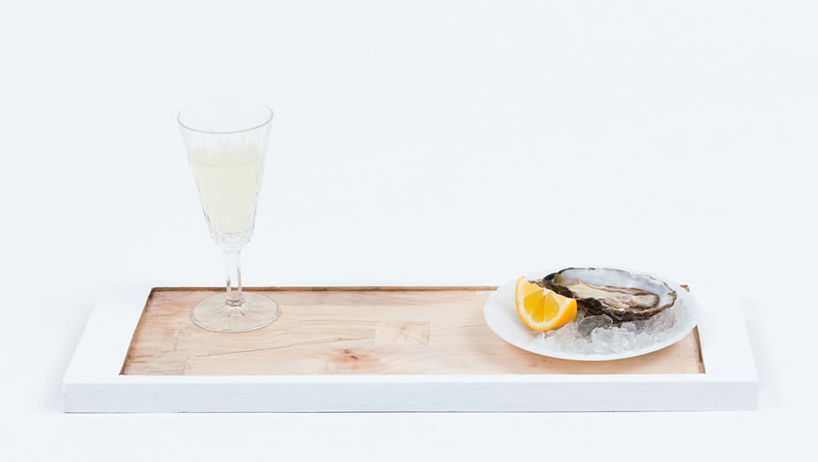 the tray in use 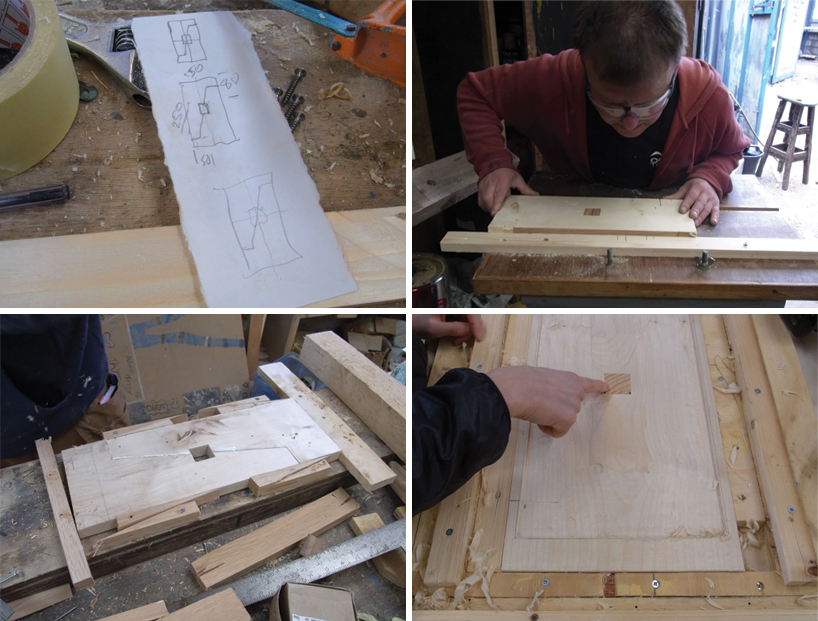 the planning, cutting and gluing of the separate wooden pieces of which the tray is composed 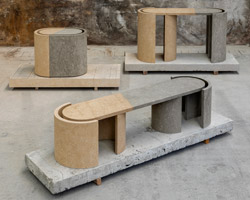 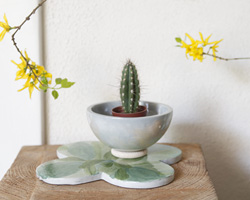 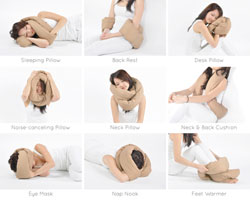 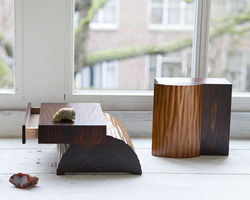