the design museum in london has announced the contenders for the tenth edition of beazley designs of the year. the nominated projects include david adjaye’s national museum of african american history and culture in washington DC, the augmented reality mobile game pokémon GO, and BIG’s ‘alphabet of light’ produced for artemide. celebrating some of the world’s best and most influential pieces of design, the annual exhibition and awards comprises 62 nominations across six categories: architecture, digital, fashion, graphics, product, and transport. 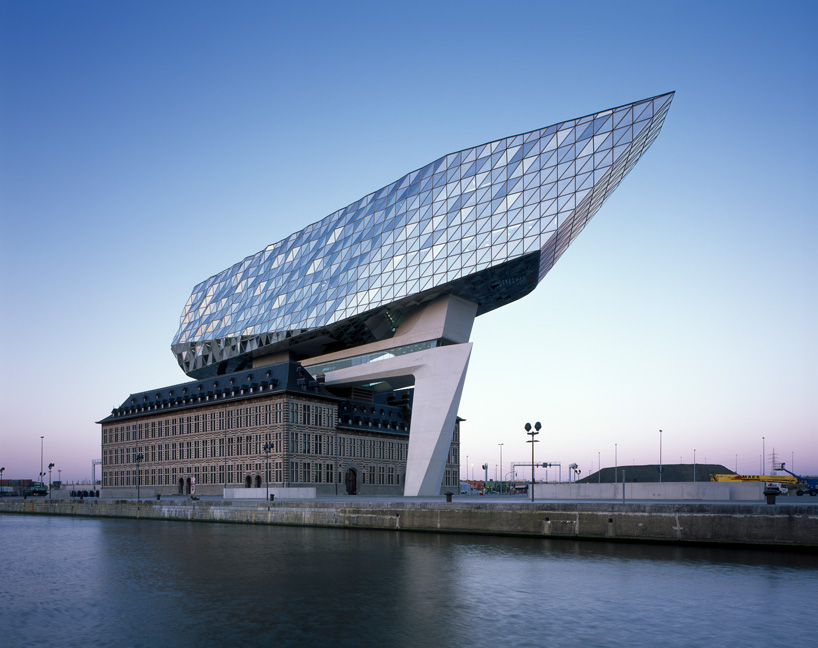 alongside david adjaye, the architecture category includes some of the field’s biggest names, with zaha hadid architects nominated for the antwerp port house and OMA shortlisted for fondaco tedeschi, a contemporary urban department store which recently opened in venice. a plug-in hutong dwelling by beijing-based practice people’s architecture office and flores & prats’ revitalized theater in barcelona were also nominated. 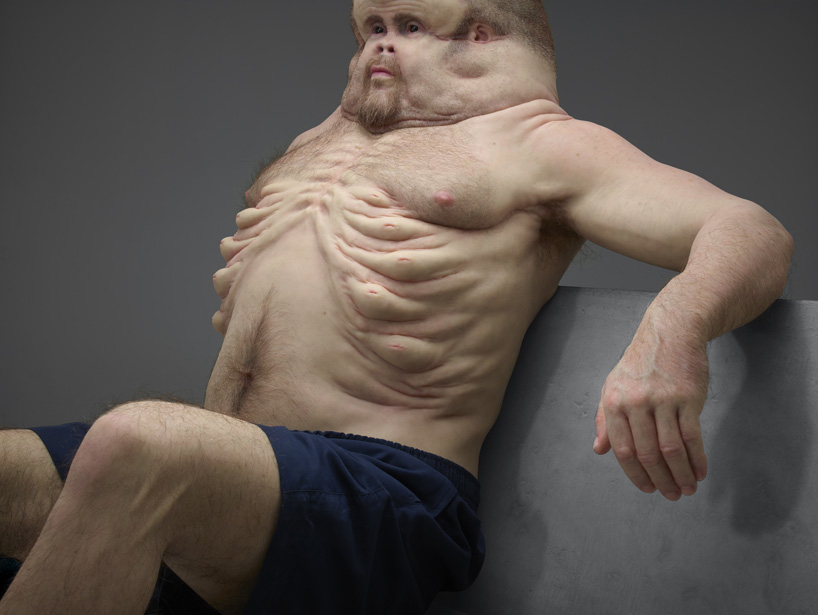 graham: the only person designed to survive on our roads by patricia piccinini
see more of the project on designboom here

in addition to niantic’s pokémon GO, the digital category features graham, an interactive lifelike sculpture that illustrates the bodily features that would be needed to withstand a car crash, and OTHR, a 3D printing company that creates functional products for the home. the rapid liquid printing technique, described as an experimental new fabrication process, has also been shortlisted. 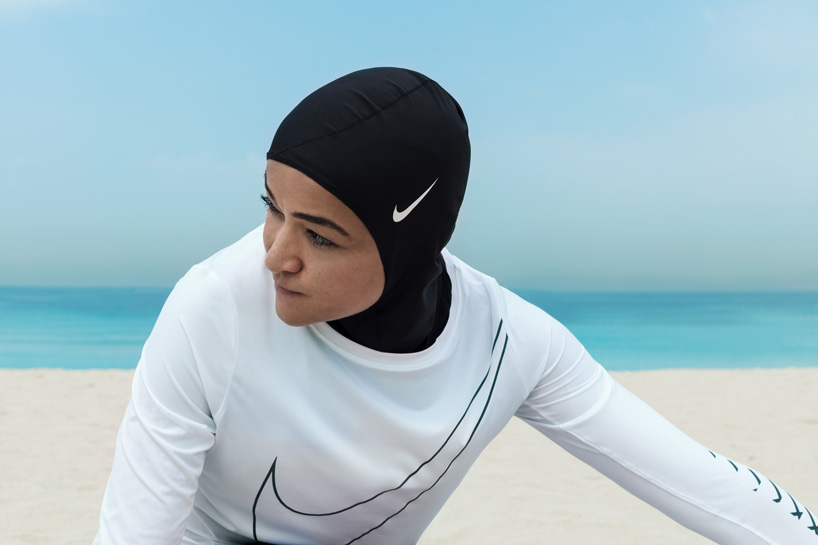 fashion nominees feature a hijab designed by NIKE and the ‘pussyhat’ made and worn by anti-donald trump protesters. other shortlisted projects include a collaboration between levi strauss & co and google that adds touch and gesture interactivity into textiles.

contenders in the graphic category include the refugee nation flag by yara said and german photographer wolfgang tillmans’ remain campaign for the brexit referendum. 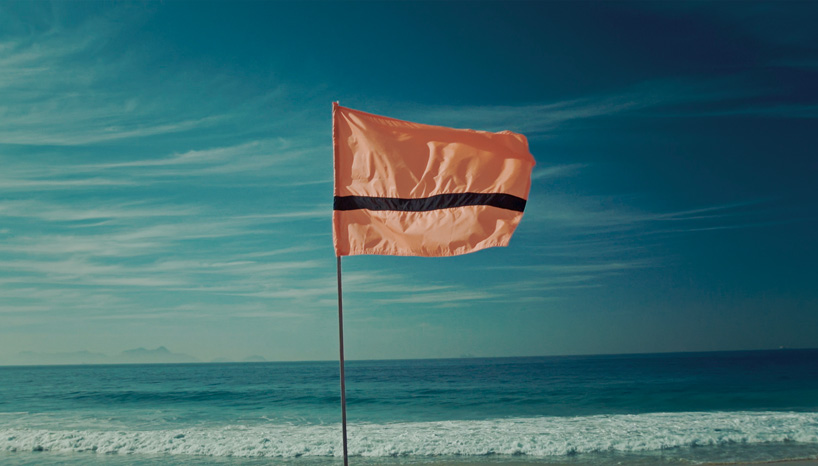 in addition to bjarke ingels’ ‘alphabet of light’, the product category puts forward the world’s first translating earpiece, which currently works with 15 different languages but can be updated with more. gt2P’s furniture line made from molten lava is also included alongside a commercially available ink made from air pollution.

the transport list completes the six categories and includes the world’s first 3D printed self-driving bus and a new intersection road system developed by carlo ratti at MIT that could replace traffic lights. 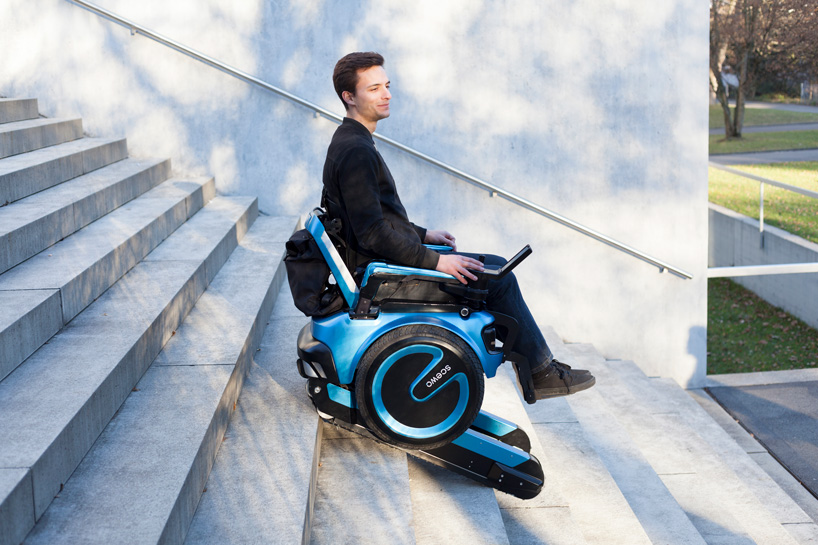 the selected projects were chosen by a panel of international designers, curators and creatives, and will be on display — in the form of sketches, models, physical pieces, videos and photography — from october 18, 2017 to january 28, 2018 at london’s design museum. a winner will be selected in each category and one overall winner will be announced on january 25, 2018. see the full list of nominated projects below. 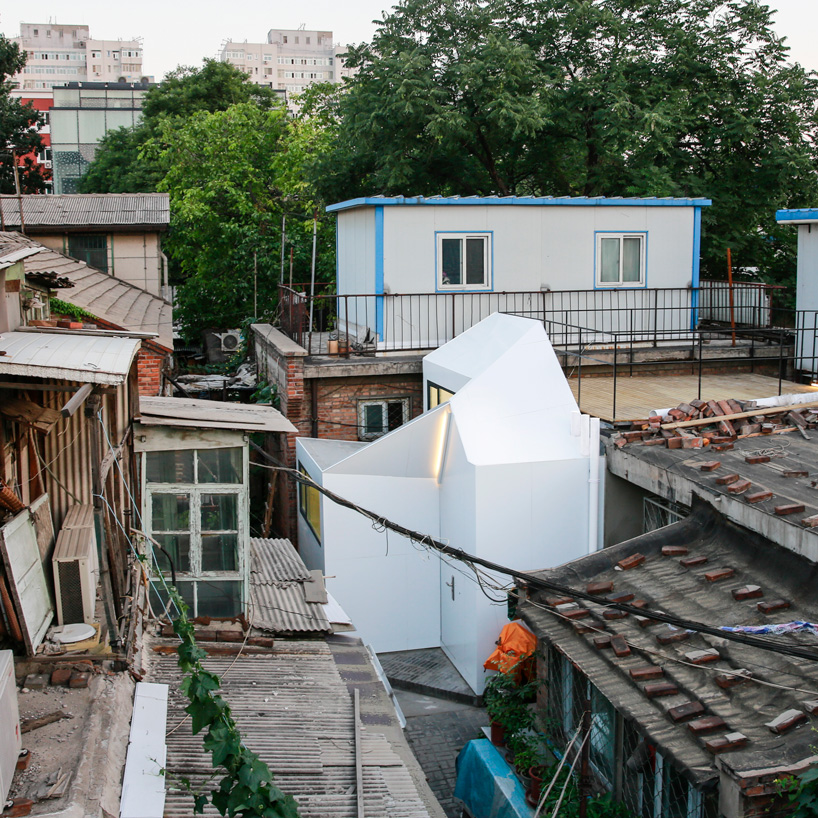 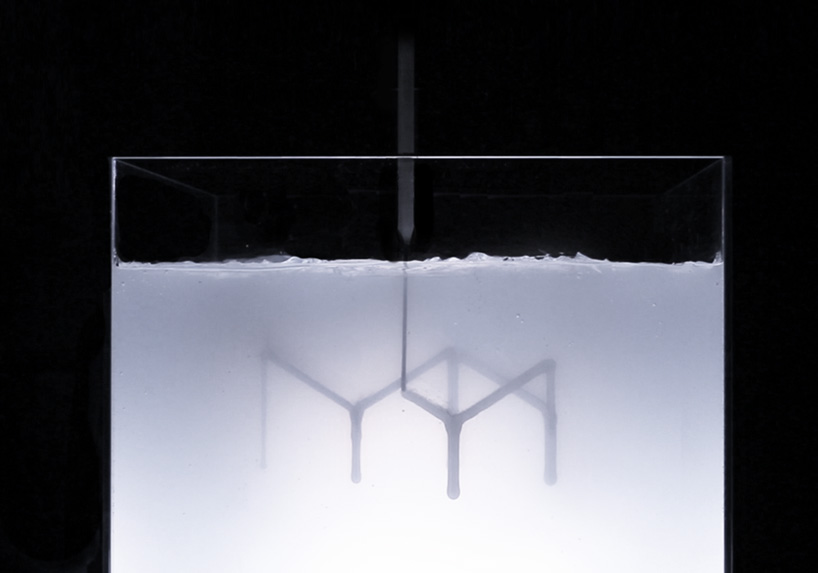 rapid liquid printing by self-assembly lab, MIT in collaboration with steelcase
see more of the project on designboom here 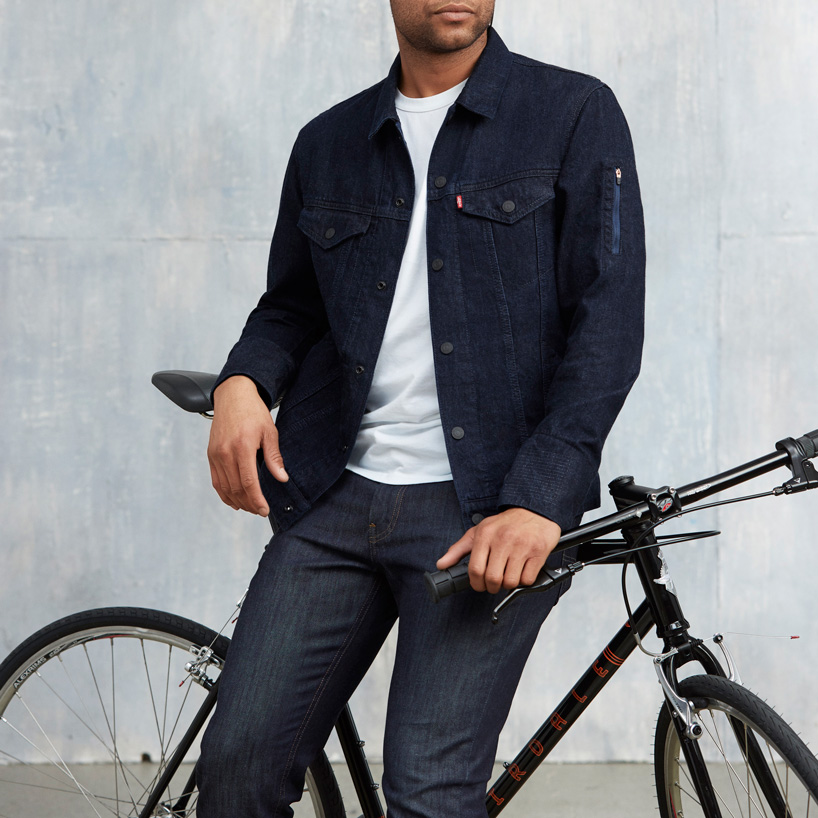 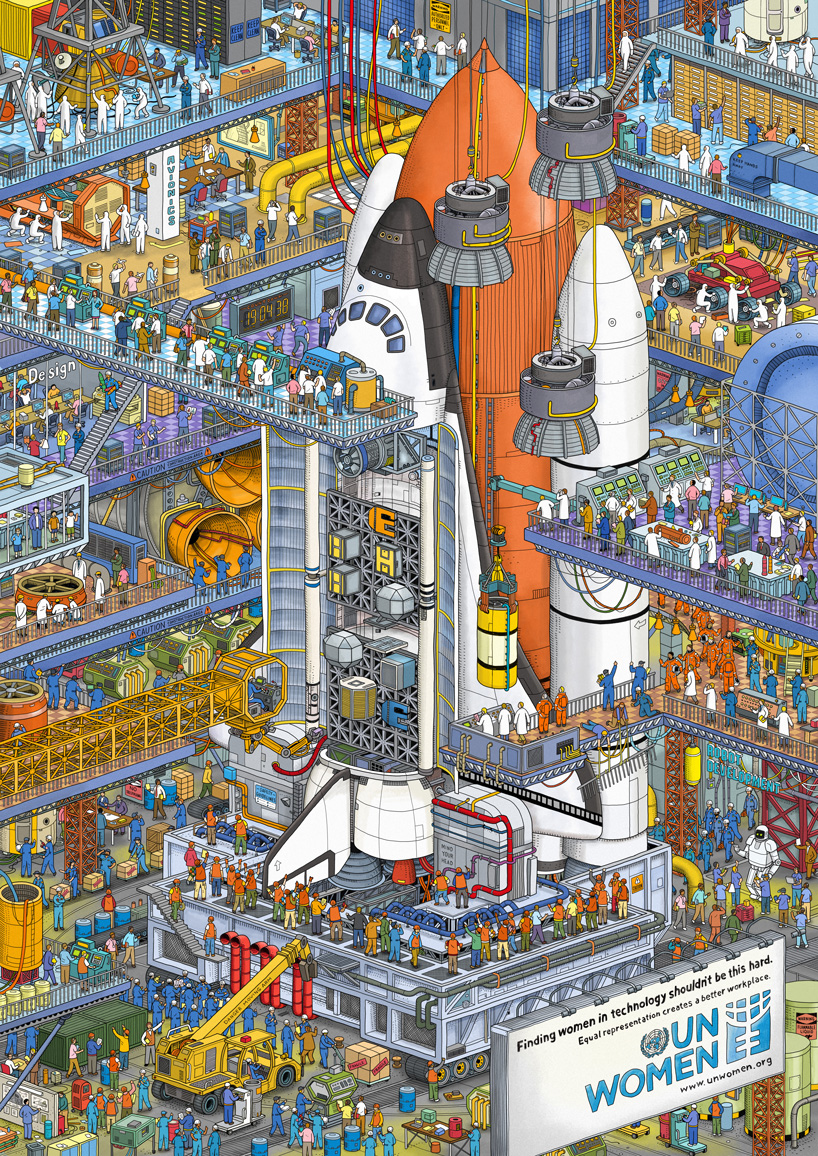 finding her by IC4 design for UN women egypt 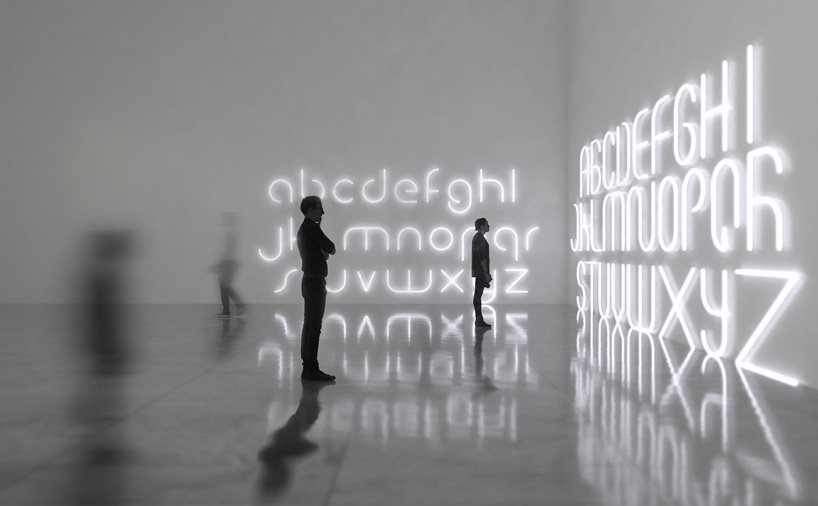 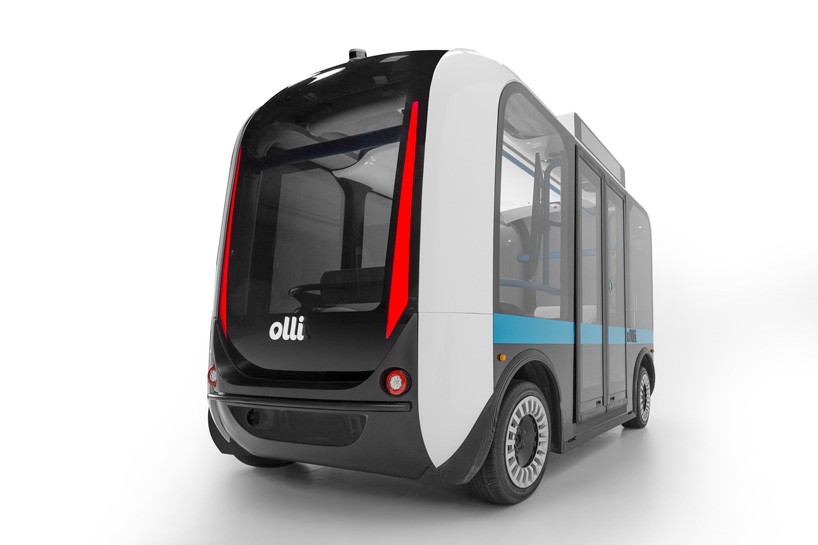