last march, designboom in collaboration with RENAULT asked the world to redesign the iconic RENAULT 4, with an eye towards both contemporary, futuristic styling and economic sustainability.

3273 designers from 92 different countries participated, and in october, three winners were chosen and awarded at a special ceremony in paris. RENAULT was on hand to record every step of the way: traveling among new york, paris, london, and milan to take you through the design process, jury selection, and the final award announcement for the heavily followed competition, and they’ve just released the video for all to see.

you might want to read what THE NEW YORK TIMES reported.

the results? london-based designer mark cunningham, who won first place for his design ‘r4volution‘, called winning the award one of the best three moments of his life. RENAULT looks forward to developing its own vehicles with the same energy as the winning entries, with– to borrow the words of RENAULT’s vice president of design laurens van den acker– ‘one foot in the past, one foot in the future.‘

travel to designboom’s office in milan, or join RENAULT, designboom, and the winners and jurors at the awards event in paris. take a look at the london metro where cunningham first sketched his first-prize-winning design on the way to work; hear what question led second-place team yann terrer and jerome garzone to design their innovative ‘r4 rally‘; or learn what struck third-prize winner allen zadeh as the most interesting part of his experience developing his ‘eleve‘ concept. are you curious about which feature among the shortlisted entries is the top pick of jury member maï ikuzawa, designer and daughter of the famed japanese auto racer? check it all out in the official behind-the-scenes video below!

in case you missed it on designboom: view the full competition results, see more coverage from the awards ceremony, or read the original call for entries. 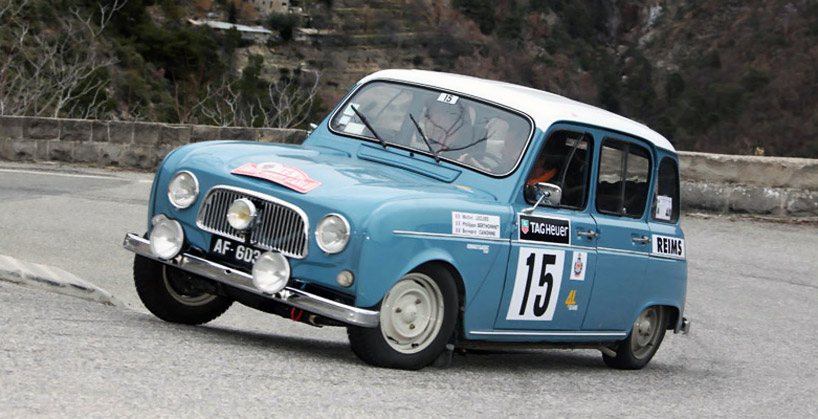 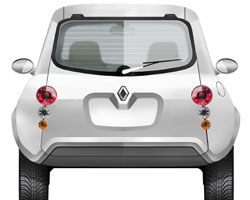