housed in the site of a former longstanding traditional teahouse in the city’s historic dashilar district, ‘wuhao @ the teahouse’ is a pop-up design exhibition and cafe installed by local design store wuhao for beijing design week 2011.

created in 2010, wuhao is a beijing-based concept shop, founded upon the five elements of chinese philosophy (fire, metal, water, wood, and earth) and showcasing the works of over 55 chinese and international designers. for the BJDW exhibition, the company partnered with the socially responsible chinese tea company tranquil tuesdays. design installations and selections of wuhao products dominate the second story of the building, divided across painted rooms that maintain the 5-elements concept, while visitors can enjoy tea in the lower, street-level rooms, also furnished with the works of young contemporary designers. among these is a tea table, designed by huo yijin, which changes colour with the increased temperature when hot water is spilled onto it. 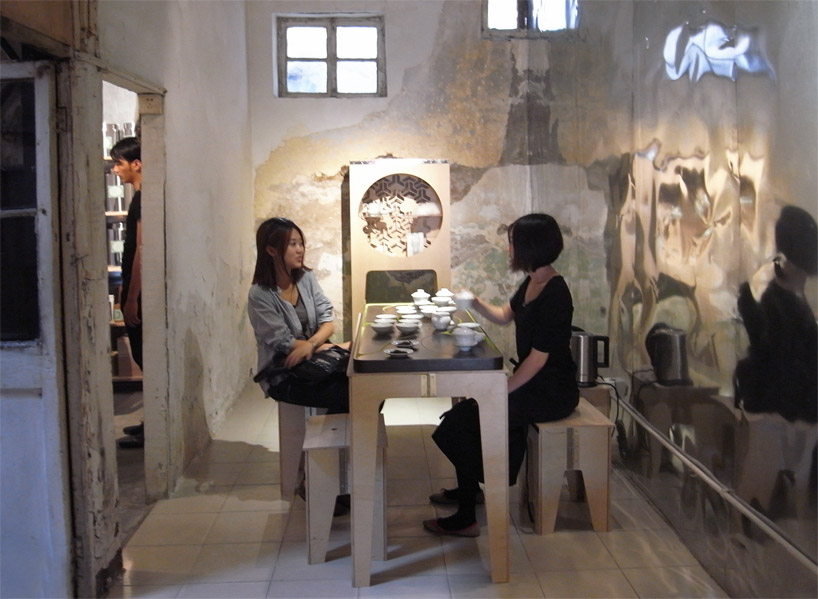 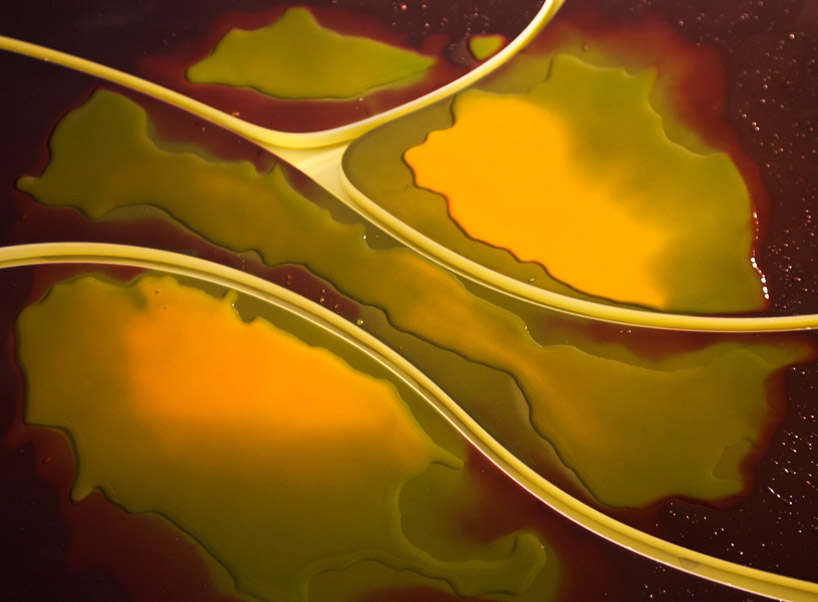 the teahouse table, designed by huo yijin, changes colour when hot water is spilled onto it 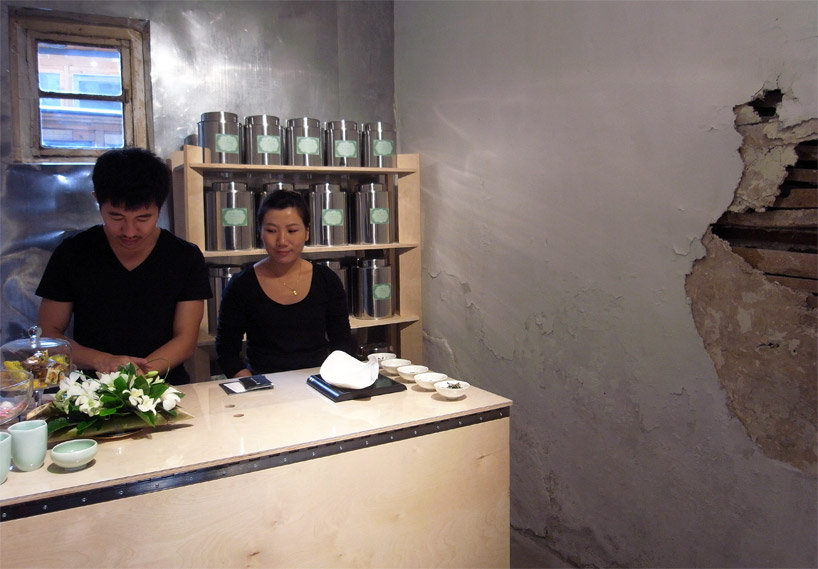 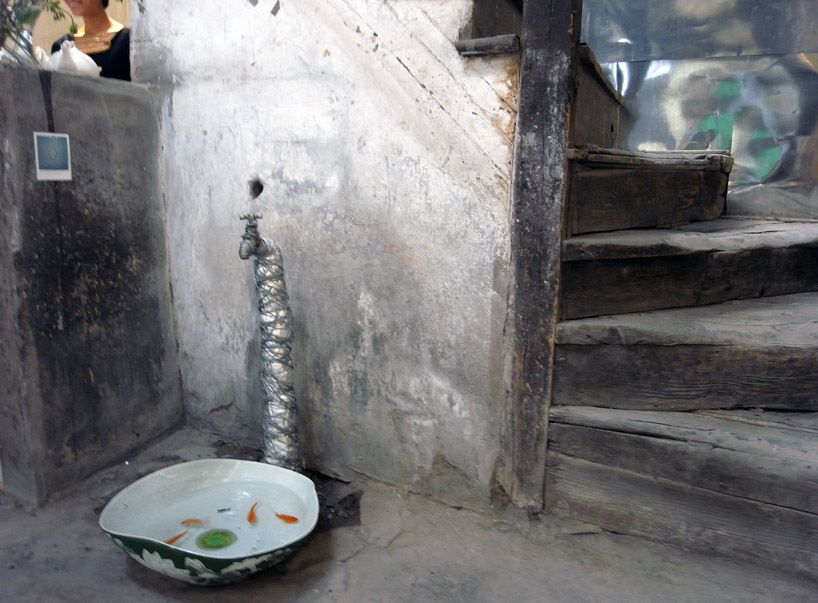 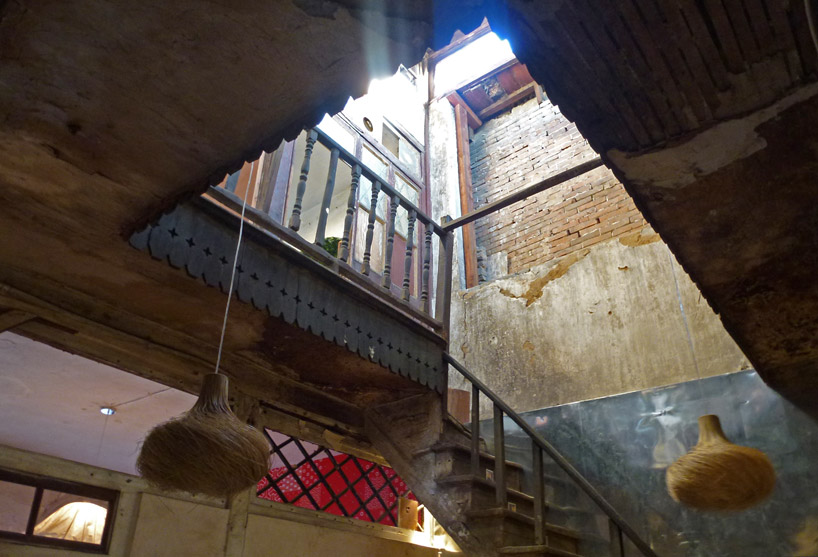 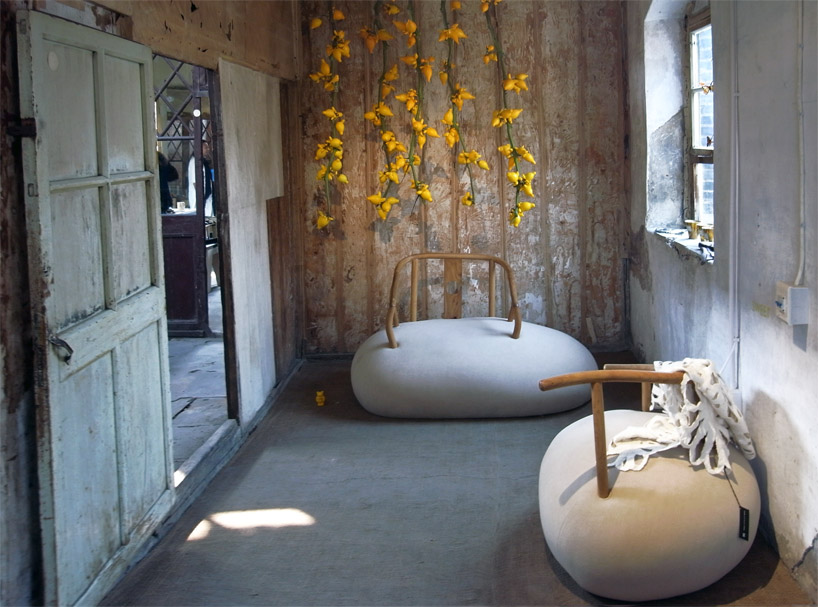 one of the upper-level design exhibition rooms image © designboom 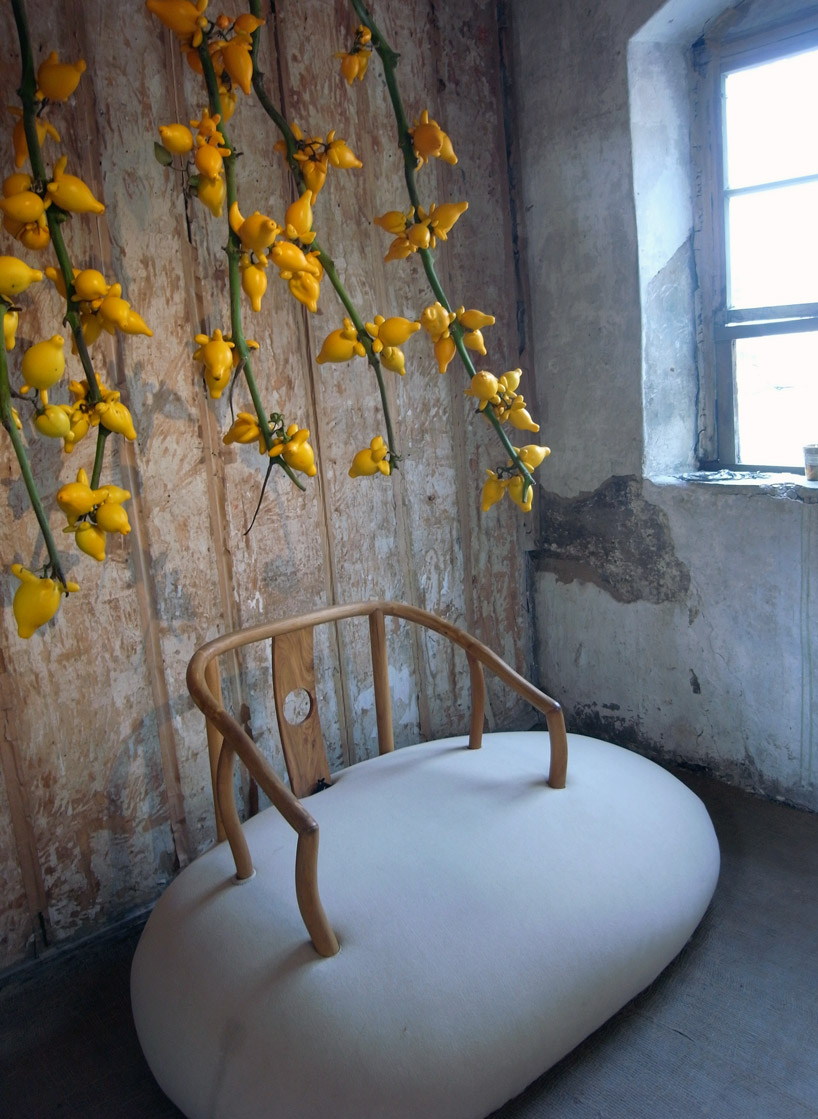 — from september 26th through october 3rd, 2011, people from across the world gather in beijing, china for the first annual beijing design week and beijing international design triennial. exhibitions, conferences, workshops and lectures across the city address the theme of ‘design beijing – good design’ for the nine-day event, which looks to transform the ubiquity of ‘made in china’ to ‘designed in china’.