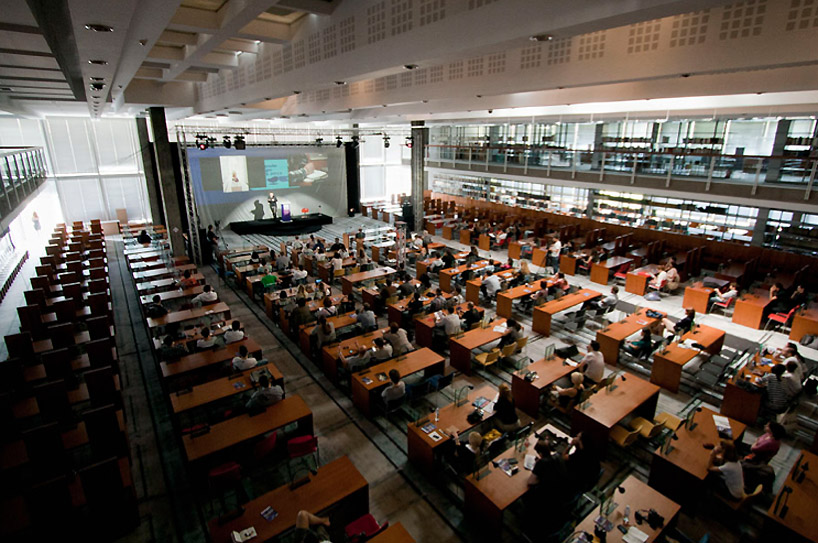 designboom recently traveled to serbia for the 2012 ‘belgrade design week’, curated and founded by jovan jelovac.
it is the only multidisciplinary educational festival in the country which brings together key representatives from the creative industry.
the annual event was jammed pack with exhibitions, panel discussions and nightly celebrations which all lead up to a
three-day conference entitled ‘freedom squared’, which focused on scenarios for the future and establishing a framework for a ‘free’ society. 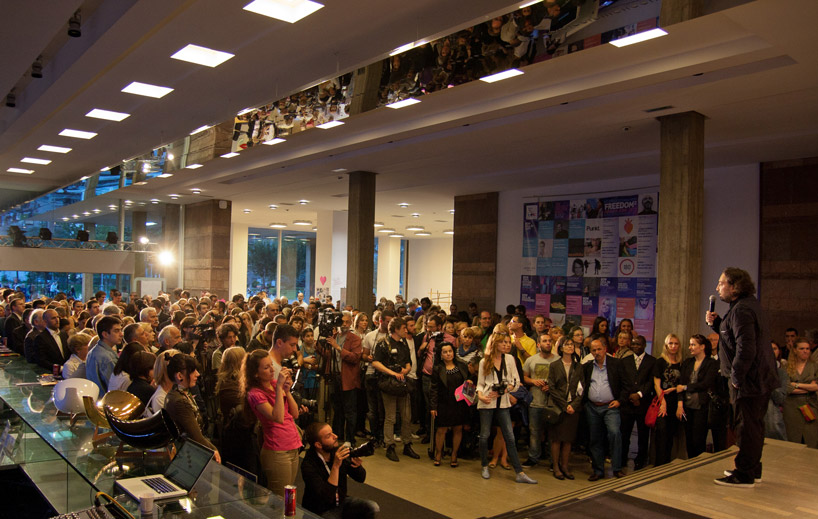 the beginning of the event was marked with a premiere block party at superkvart which opened the ‘100% future serbia project’.
the exhibition featured 150 young serbian designers featured in over 115 store front windows all over the city.
visitors were also able to visit an international series of public displays which included: common sense and sensibility from croatia,
megaphon from italy, creative space serbia in collaboration with siepa, samsung experience from korea, silent revolutions from slovenia,
sacco by zanotta from italy, jörg boner’s goodnight moon from switzerland, a showcase of bdw superstars by vladimir miladinovic and
fashion photographs by milena rakocevic from serbia. 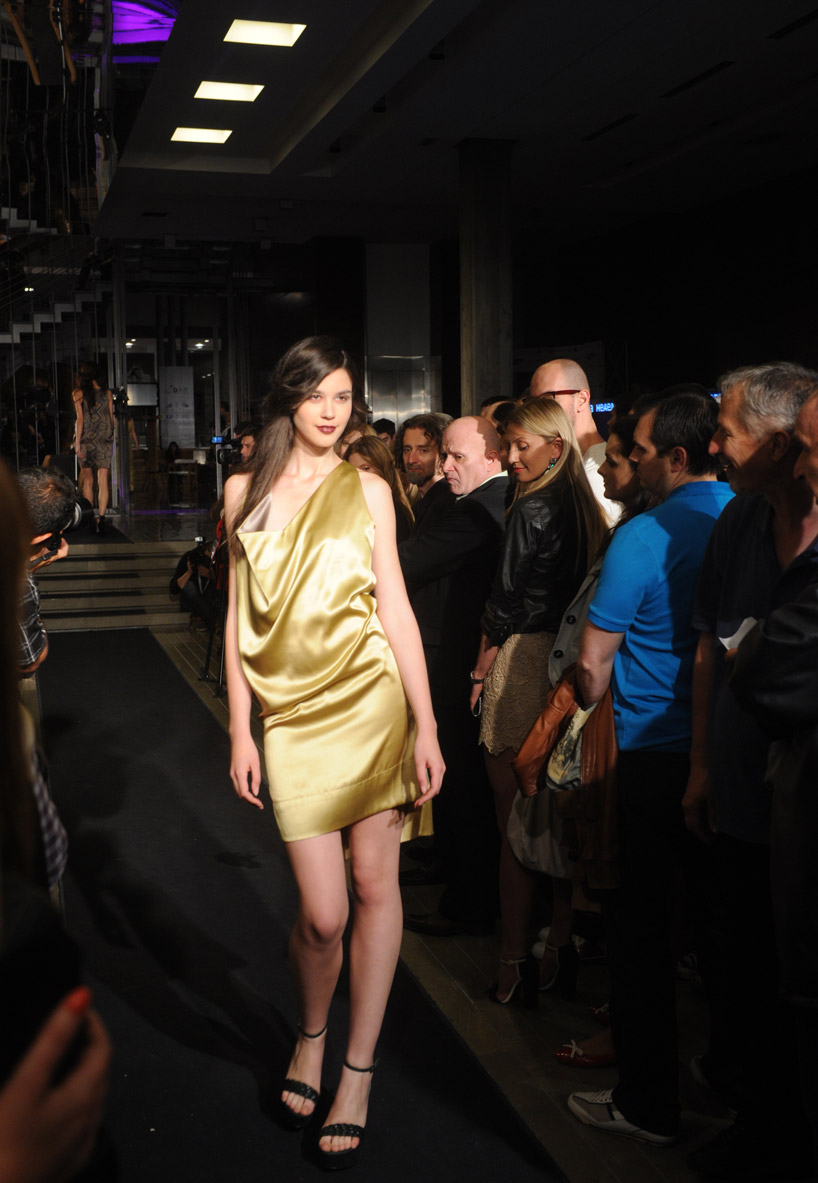 days before the week long function started, professionals and students had the chance to attend ‘BDW DIZAJNLABS’,
a workshop where panel members eszter bircsák from kitchen budapest, product designers thomas feichtner and matti klenell,
and australian entrepreneur jenni carbins of matilda got up close and personal with creatives from the industry.
the intimate groups allowed for an open exchange of ideas and discussions with the international team who kindly
dedicated their time to deliver these educational sessions. 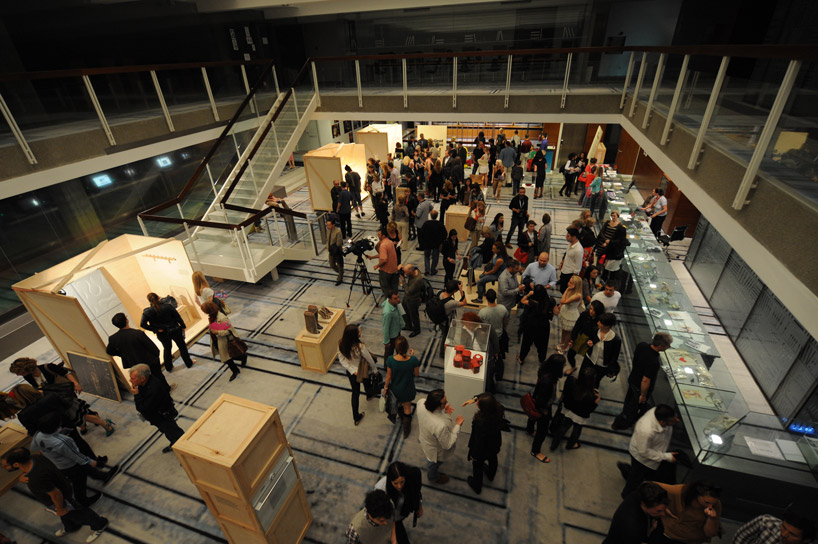 the entire affair seemed more like a celebration of serbian design which took place at the national library of serbia to coincide with the
180 year anniversary of this important cultural institution. the structure acted as the core of the event which hosted fashion shows and cocktail parties,
in addition to the main conference. the sophisticated atmosphere of the daily presentations, in true belgrade style, were contrasted during
the evenings with outings to traditional restaurants, live music and late nights on the town. 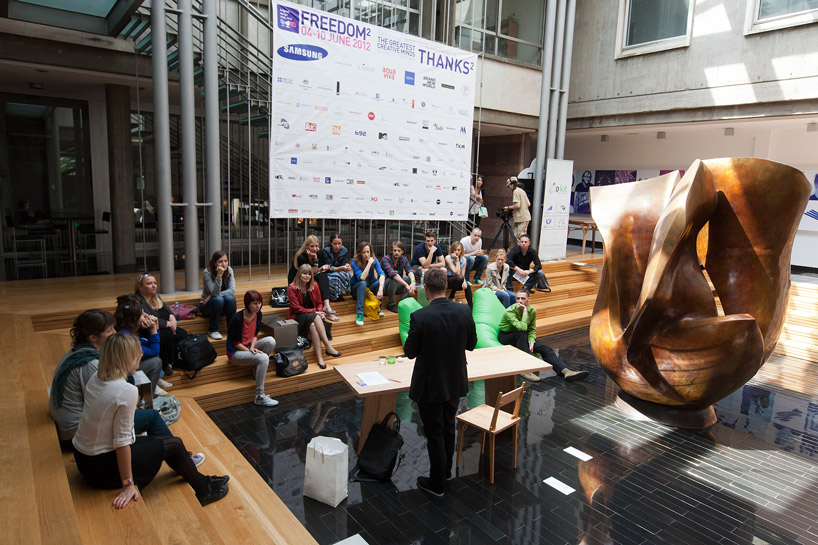 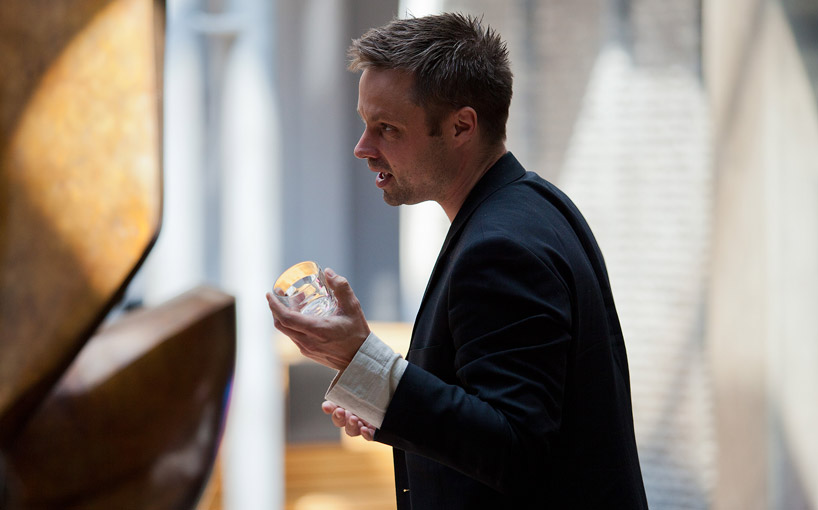