after nine years and 200 images of space exploration, british photographer benedict redgrove will release ‘this is NASA: past and present dreams of the future’. the book depicts his lifetime obsession with space and the achievements of NASA, and launches on the 50th anniversary of the apollo 11 moon landing. with unprecedented access to NASA’s spacecrafts, labs and facilities, redgrove created a unique and powerful tribute to the pioneers of space exploration. 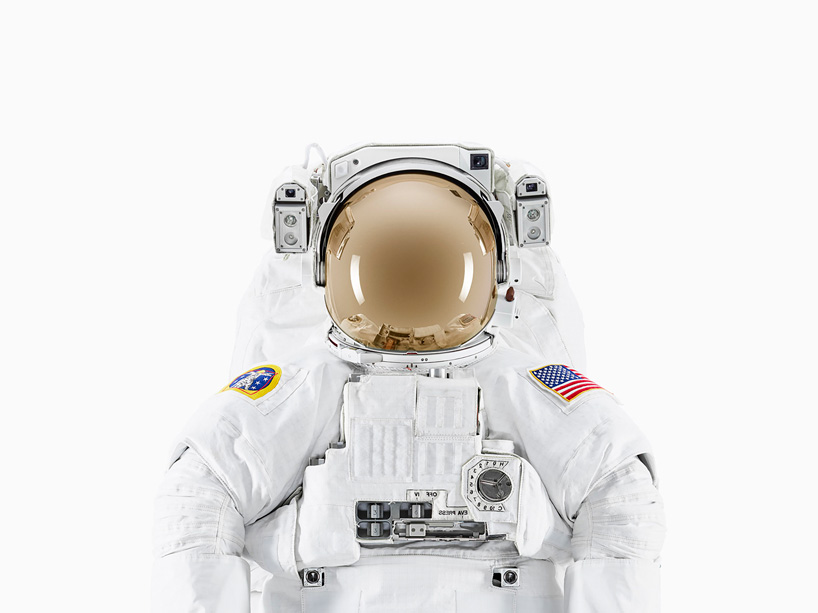 showing closeups of objects and machines alien to the average human, the photographer wanted to trigger readers’ emotions. ‘I wanted to explore the reaction we have to these machines and objects when we see them in fine detail,’ he says, ‘and what they mean to us as human beings.’ 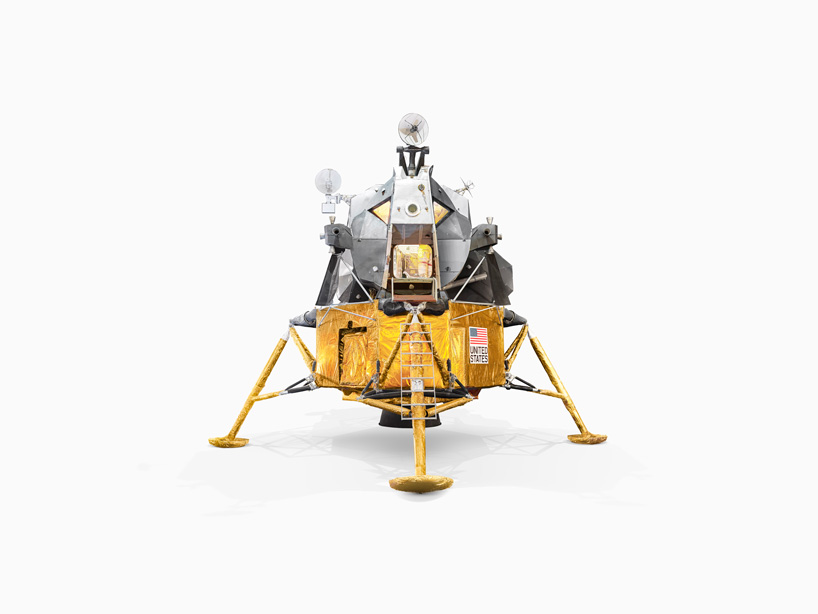 ‘the image of the astronaut, or spaceman has been with me ever since, as a sort of talisman to all that is great and good. they symbolise the explorer, the hero, the good character, the leader. the spacesuit takes on that character, the suit and the human become one entity, more powerful than either on their own. it’s now a symbol in its own right, and it’s become greater than the sum of its parts. it has reached an iconic stature that few objects can match. these objects have come to signify human achievements.’ 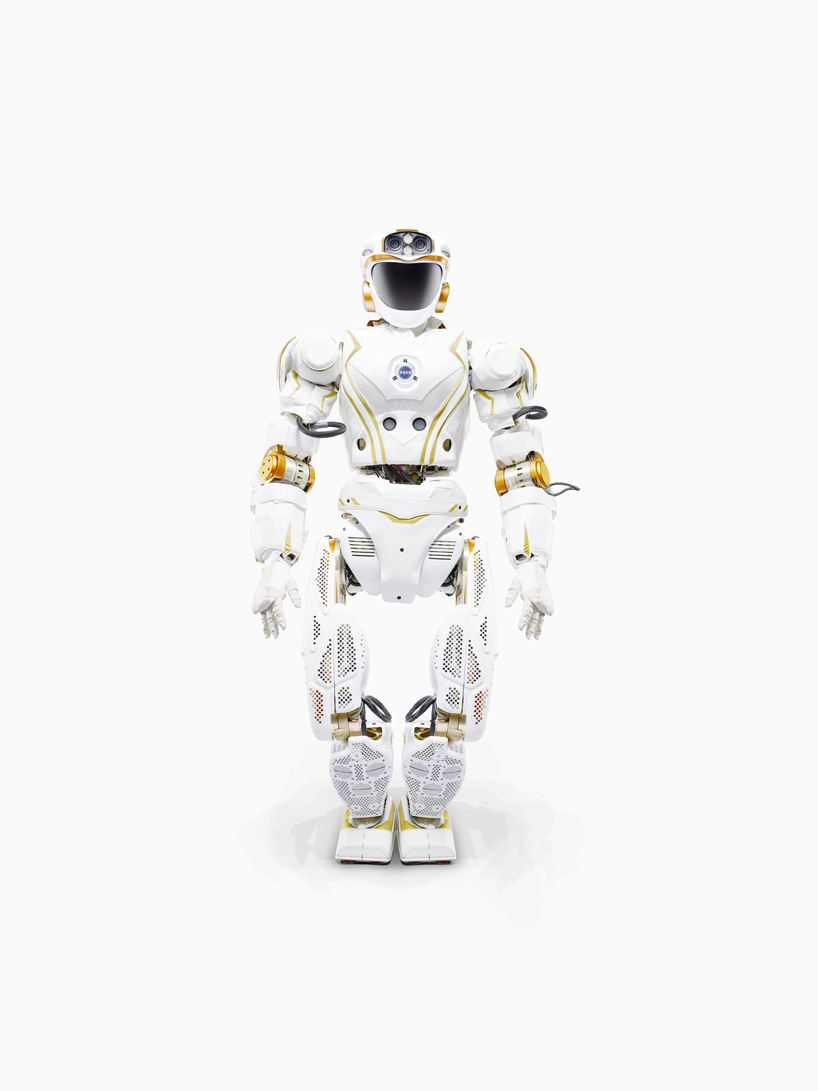 the endeavour has been a long one, taking redgrove a total of nine years to create his masterpiece. he spent five years negotiating and building relationships with NASA, followed by four years of photography and production. this allowed him to gain access to some of NASA’s most restricted areas and facilities, allowing him to photograph objects rarely seen by the outside world. 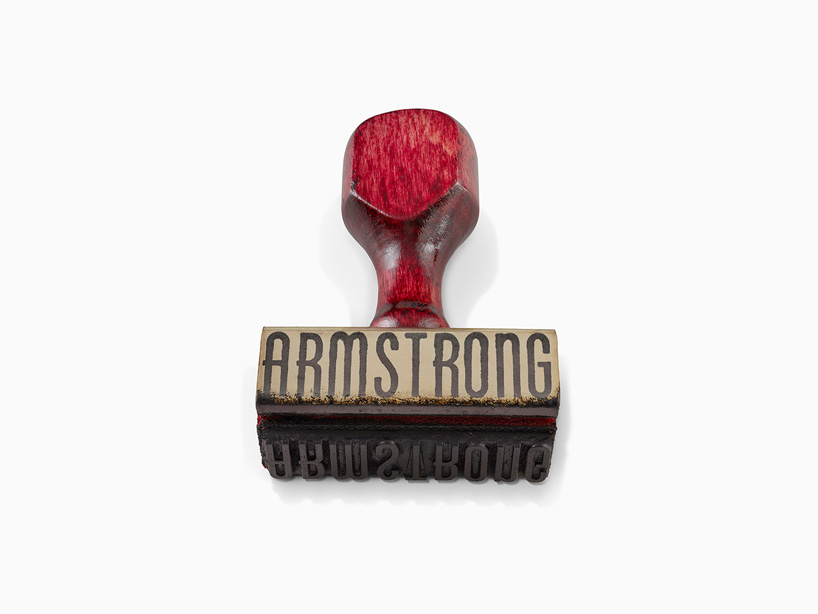 he went inside the lunar samples lab to photograph the priceless moon rock collected on the apollo missions. he watched the sun set behind the international space station from the mission control room, and entered the assembly rooms where the next generation of spacecraft are being built. he got a sneak peak into spatial future. 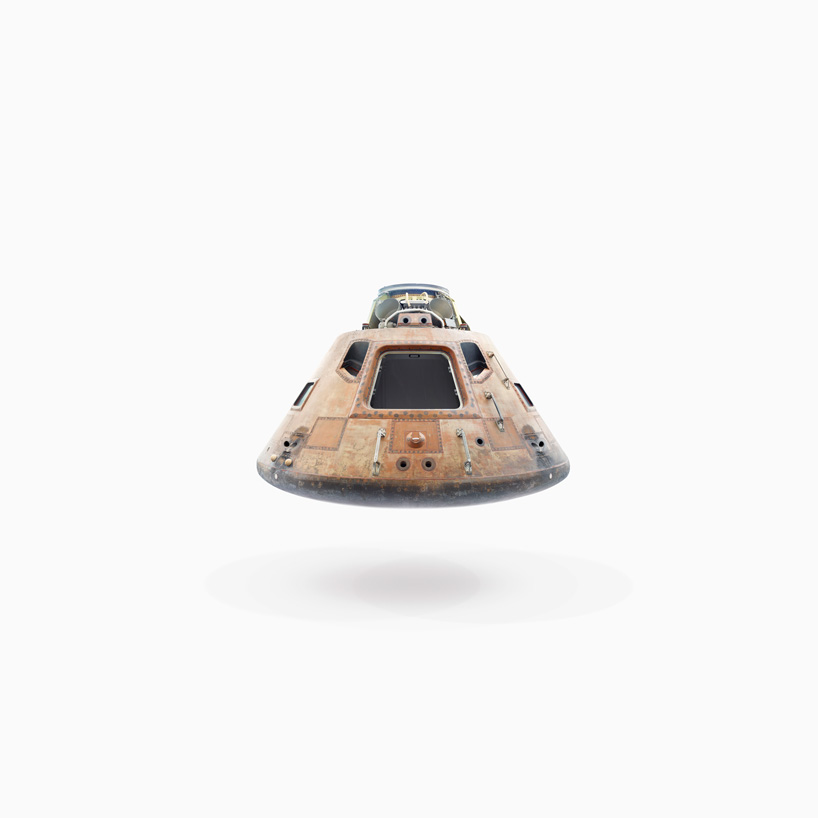 yet, it was his encounter with atlantis, the last shuttle to fly, where he fully felt the power found in the objects. ‘I watched the launch of the first shuttle mission in 1981, when I was 11, and that started my obsession with space and NASA. seeing atlantis was like meeting your childhood hero, but better. I felt like I was having a religious experience.’ 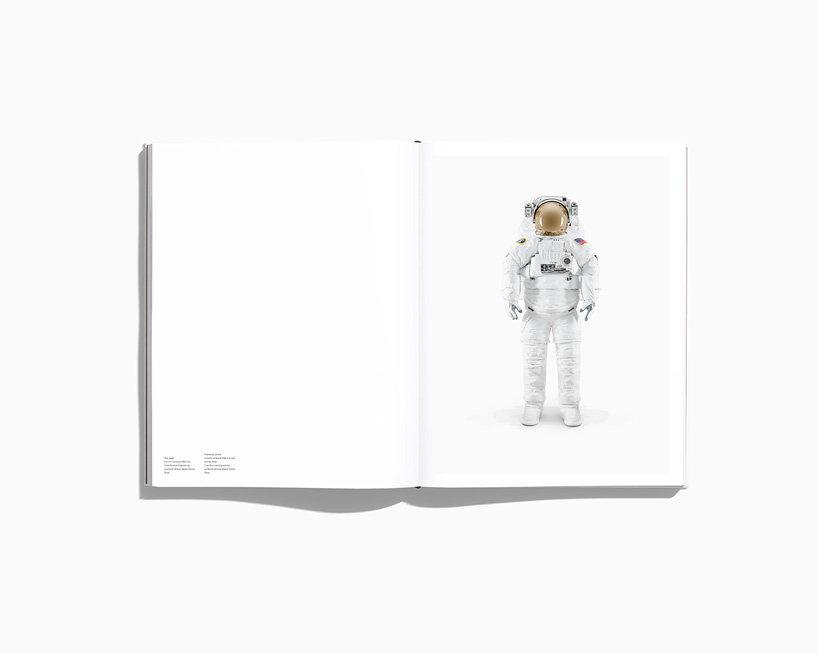 the result is a collection of intimate, finely-detailed images that allow that objects to tell their own story, depicted as artifacts from the past yet with a purpose or meaning for the future. shot using digital backs on technical cameras, some are made up from over 60 exposures to capture incredible detail. the artifacts are removed from their backgrounds, making them the sole . 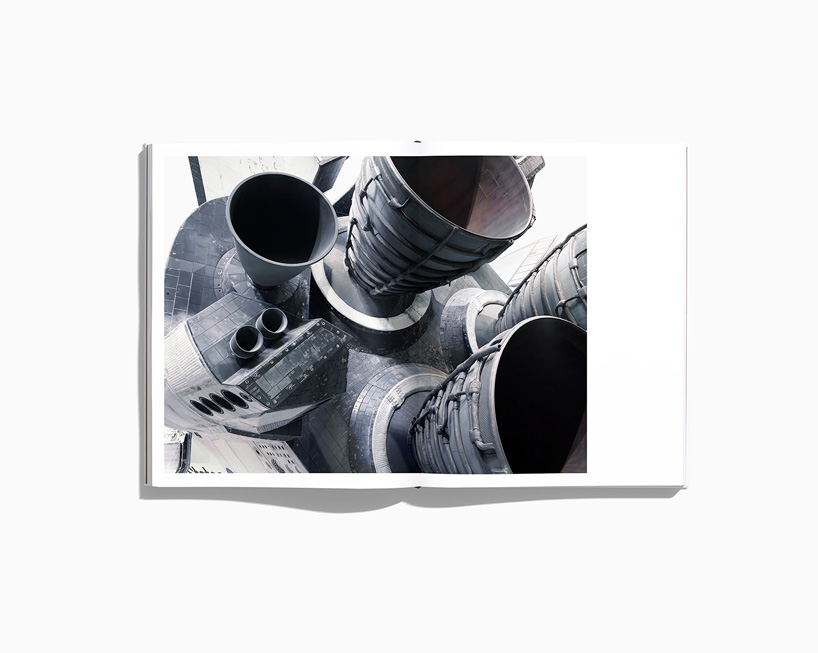 redgrove will launch a kickstarter from saturday july 20th 2019, coinciding with the 50th anniversary of the apollo 11 moon landing and will finish tuesday august 20th 2019. the kickstarter campaign is available here.

project name: ‘this is NASA: past and present dreams of the future’ 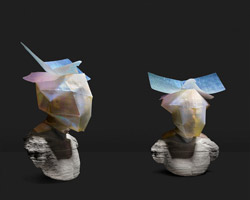 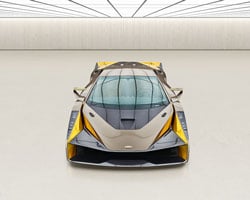 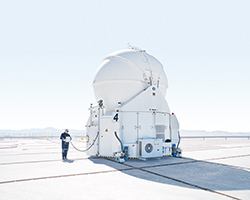 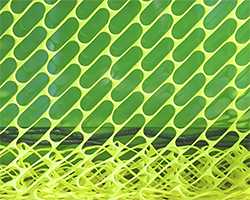