‘stairway to heaven’ by the netherlands-based studio bertjan pot, winner of the FRAME moooi award 2012

designboom has been the exclusive online media partner of the FRAME moooi award 2012, a collaboration between dutch furniture company moooi  and FRAME magazine. in its inaugural year, approximately 891 submissions were received by designers hailing from 79 different countries. from these entries,10 projects were shortlisted by the competition’s jury, french designer philippe starck. participants were responding to a brief which asked designers and architects to submit interior space design along with furniture and lighting objects that were custom-developed in a worldwide context.

yesterday, april 18th, 2012, at an official award’s ceremony and party held at magazzini generale in milan, the results were announced by moooi co-founder marcel wanders. dutch designer bertjan pot was crowned the overall winner of the competition, receiving a cash reward of €25, 000 for his ‘stairway to heaven’ hanging light system. starck personally presented the prize to pot at the event.

the other finalists were: – ray – integrated ceiling light for an office, by shl design (denmark) – what’s in your locker? – locker system for a school, by lab 3 (netherlands) – caelum – LED table lamp for a bar, by pablo martinez diez (spain)the – kroon – chandelier for an office and apartment building, by ZMIK (switzerland) – shoe box – display system for a sneaker shop, by facet studio (australia) – mist of arch – furniture for public toilet in a department store, by keiko + manabu (japan) – sketch – display for a fashion shop, by ypsilon tasarım, yesim bakırküre (turkey) – education trestles and easels – educational table system for an art museum, by studio makkink & bey (netherlands) – decanter light – pendant light for a bar, by lee broom (UK)

see the round-up of the shortlisted winners of the FRAME moooi award. 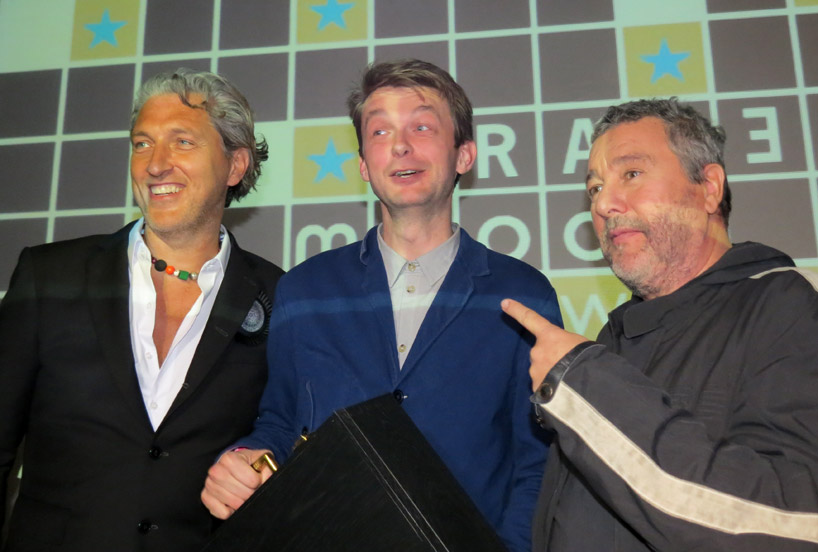 ‘stairway to heaven’ is the winning entry by dutch designer bertjan pot, consisting of a safety-ladder lit with carnival lights hung from the ceiling. is not exactly what you may consider ‘practical’. though the final form may not seem to be overly functional, the choices made during the design process are. as pot explains, ‘it all started with a new safety ladder we ordered for the studio and carnival lights we used for a different project. when they arrived it suddenly seemed like the perfect illogical combination to make. rawness and glitter. ‘stairway to heaven’ became a brilliant and attractive object, there to illuminate an industrial theater-café in schiedam, the wennekerpand. former distillery wenneker is considered to be the new temple of culture of schiedam giving home to a cinema, theatre, centre for visual arts, dance studio and grand café wenneker.‘

each heavy duty anodized 8-step ladder is equipped with 308 multi LED-lights , the lighting piece hung upside down by a steel chain. the overall dimensions of the piece are L270 x D 145 x W60cm and weights +/- 15kg. 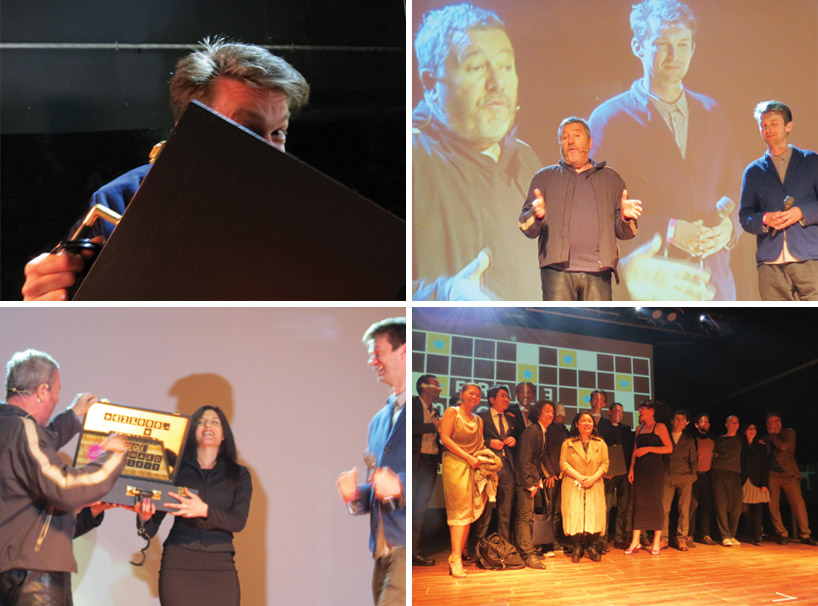 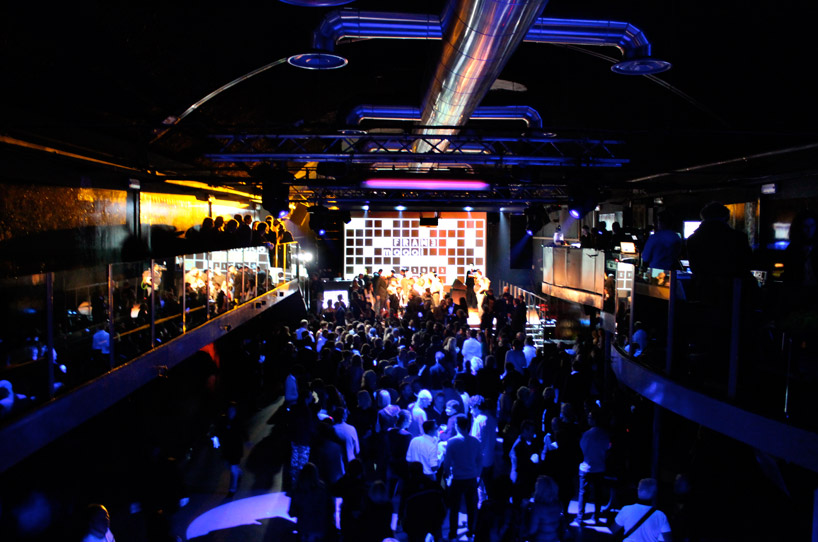 the FRAME moooi award party was themed LIGHT! whereby glow in the dark confetti and paint livened up the venue as attendees moved around the space. entertainment was by austrian DJ parov stelar who provided guests with a mixed-set of electro, jazz and house music. 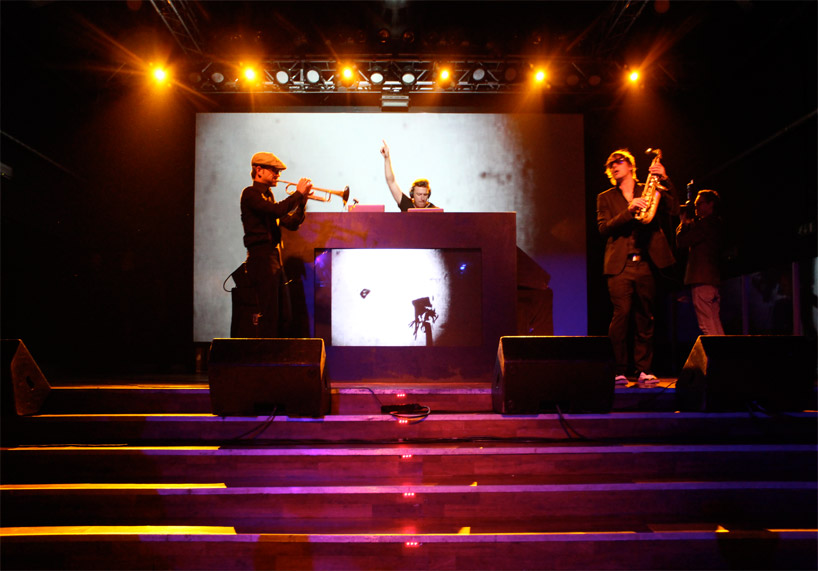 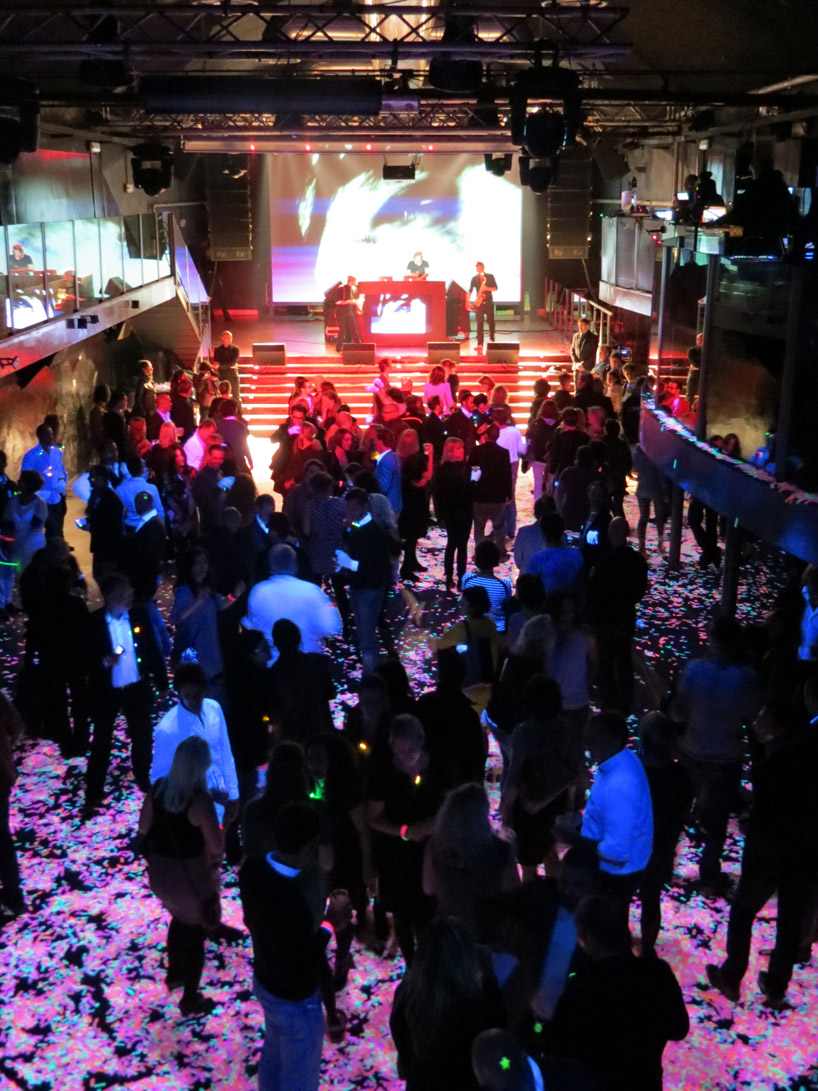 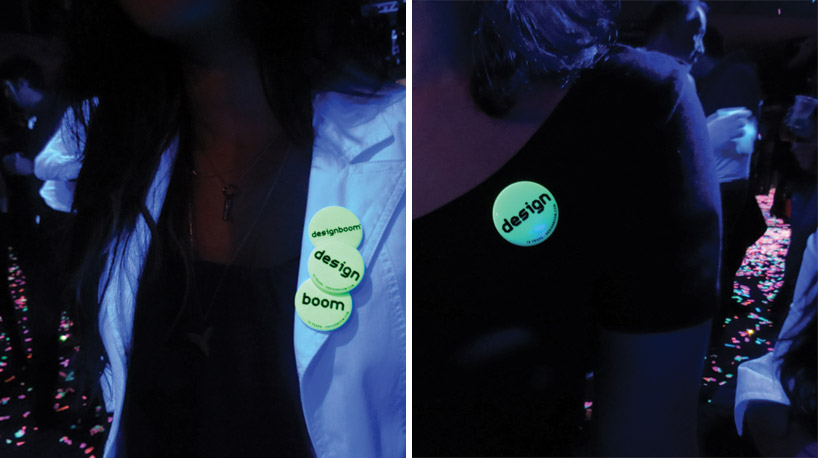 as media partner of the FRAME moooi award 2012, designboom distributed limited-edition glow-in the dark birthday pins (we became a teenager this year!) to the guests of the party.

the FRAME moooi award was launched in 2011 with the goal to unite innovative interiors with equally as innovative furniture and lighting. many high-profile pieces of furniture and lighting have been designed for a specific context, such as mies van der rohe’s barcelona chair, which was created for the 1929 international exposition in barcelona or arne jacobsen’s egg chair designed in 1958 for the radisson SAS hotel in copenhagen. these and many other iconic products eventually experienced large-scale production and appeared in a wide range of interior projects. many proved to be so innovative that they earned recognition and inspired others to design similar models. contextual designs are clearly important for the development of furniture and lighting; they also strengthen the bond between (interior) architects and product designers.

FRAME is the world’s barometer of interior design. the magazine shows what’s happening and where to find it. the latest interiors and products, spiced up with some art, shop windows and sets, is the essence of FRAME magazine. it gathers the most interesting works from around the world and packages it in six tactile issues a year. since the magazine believes that readers appreciate and enjoy the ability to ‘read’ images, it focuses on photos and drawings. however, text is equally as important; FRAME puts a lot of energy in uncovering the story behind each design. loaded with nothing but the best in contemporary design, FRAME is an indispensable reference for professionals in interior design and other creative pursuits.

bora db
0
0
0
password recover
please insert your email below to reset your lost password
your new password has been sent to your email address
thanks for registering
please complete the form below. 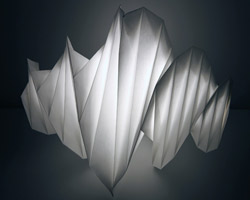 issey miyake presents his IN EI lighting collection for artemide 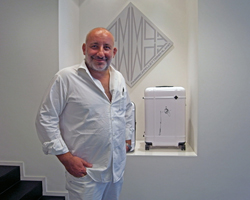 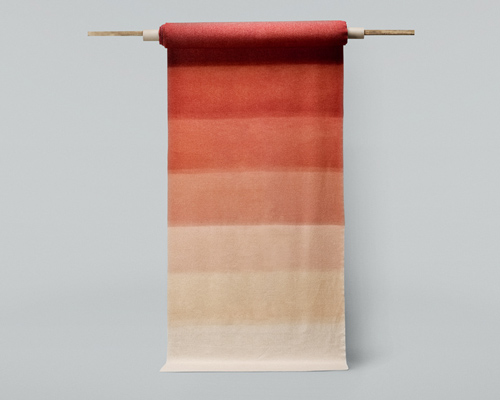 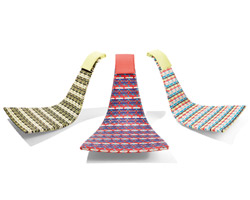