According to the World Health Organization, by 2050, half of the world’s population will be myopic. High myopia, a severe form of the problem that can lead to retinal damage and blindness, is predicted to affect one billion people. This has become the focal point of Betterlab, an innovation partner and firm based in Brooklyn, New York led by designer and strategist Todd Bracher.

For its first project, Betterlab has designed an eyewear that aims to solve myopia through the use of artificial light. By targeting and preventing the emergence of myopia through its wearable technology, the firm believes the eyes’ good health is sustained. Regular exposure to sunlight has been shown in studies to promote healthy eye growth, and the release of retinal dopamine was discovered to be triggered by 480nm wavelength light, which had a good effect on lowering the abnormality that causes myopia. 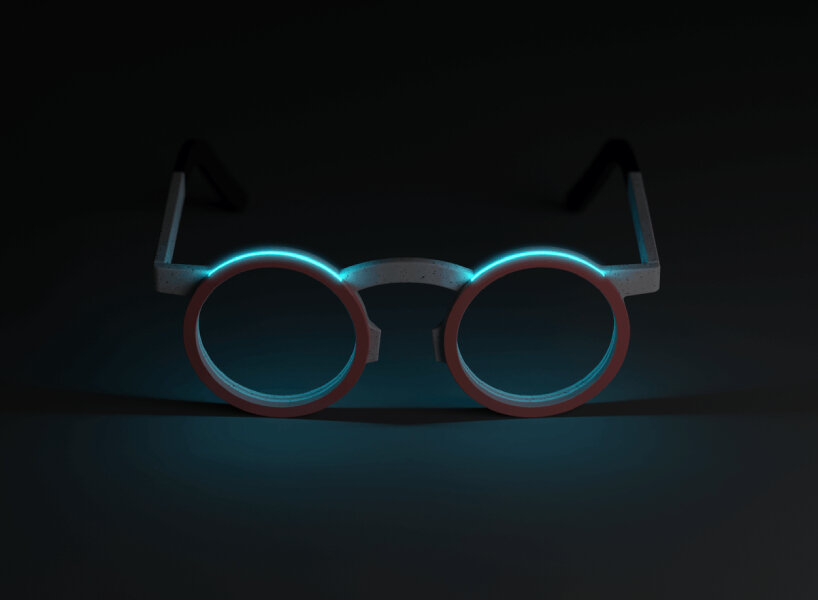 ‘At Betterlab, we are focused on solving matters of global concern. Understanding that half of the global population will be myopic by 2050 and that with science applied effectively, we can avoid this epidemic, we sought an inspired, scalable method to resolve this concern. Betterlab demonstrates the power of using design to convert emerging research for the greater good,’ says Bracher.

Betterlab’s patent-pending approach uses a photoluminescent substance implanted in the edge of the eyewear’s frame to transmit 480nm spectrum light to the eye, replicating the benefits of being in the sun even if the user is at home or at their desk.

The amount of light the eyeglasses effuses to the user matches the exact wavelength of the sunlight, the firm claims. The round-shaped eyeglasses emit this light from the upper-inside portion of the frame, basking the eyesight with the glow without affecting what the user sees. 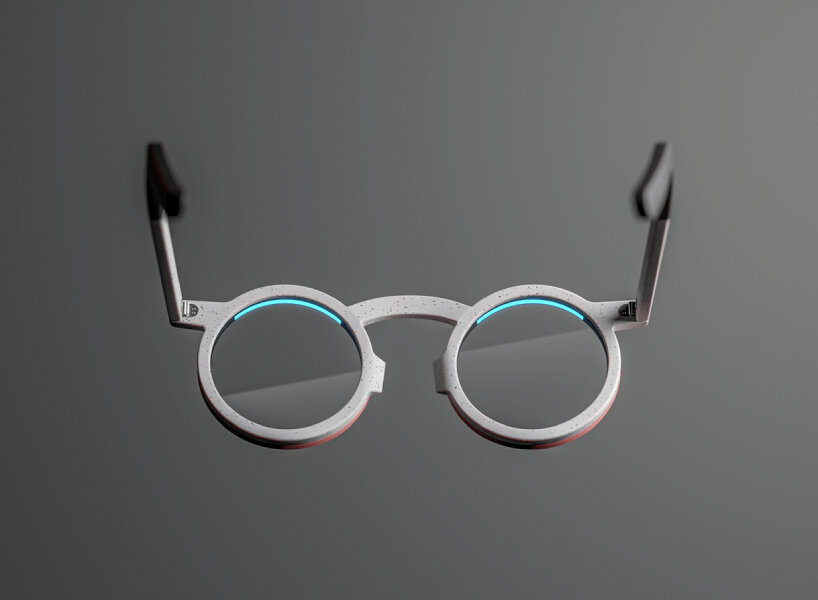 The increasing rate of myopia among the youth owes its beginning and continuation to their soaring screen time as they spend their days and nights with their eyes locked to their gadgets’ screen.

Based on the 2020 research on parenting children in the digital age, ‘71% of parents with a child under the age of 12 say they are at least somewhat concerned their child might ever spend too much time in front of screens, including 31% who are very concerned about this.’ Since being exposed to sunlight counteracts myopic symptoms, Betterlab believes its eyewear can address the underlying cause of myopia. 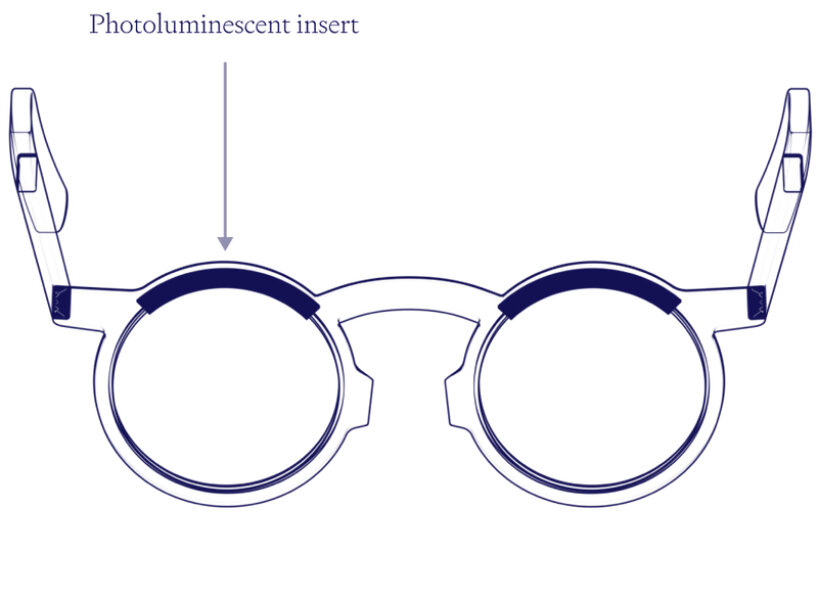 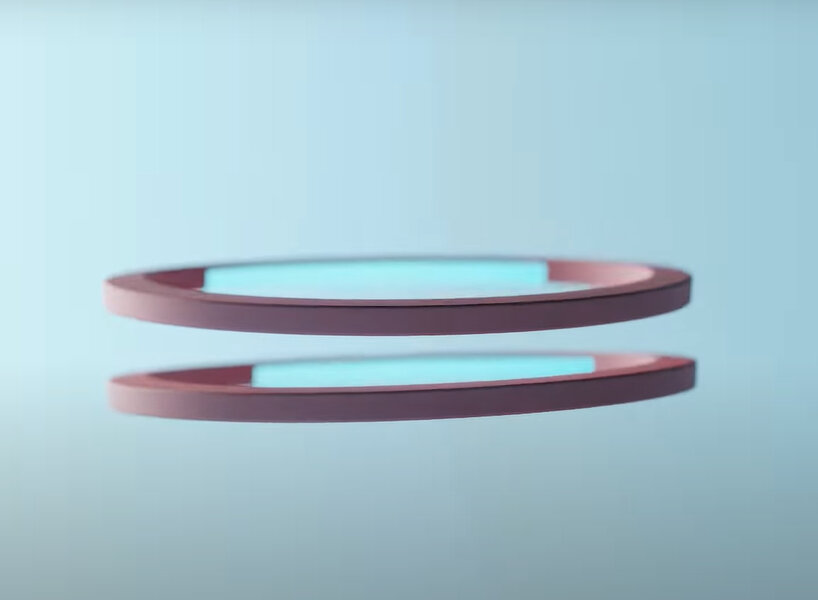 the eyewear’s light replicate that of the sunlight 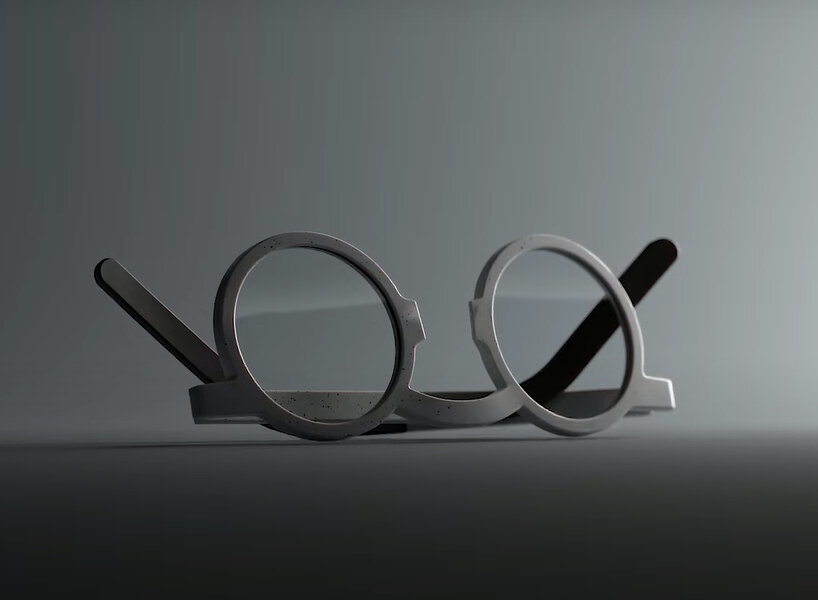 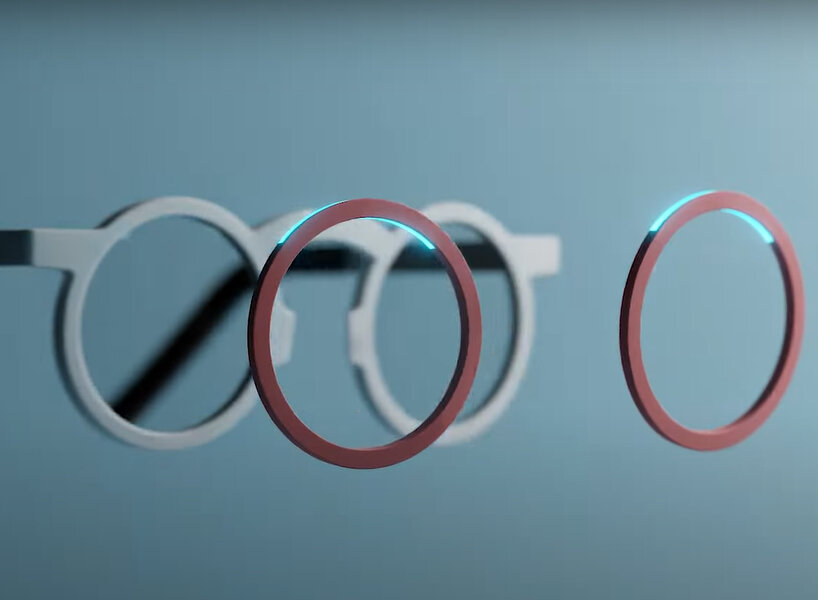 as of publication, the design and project is patent-pending 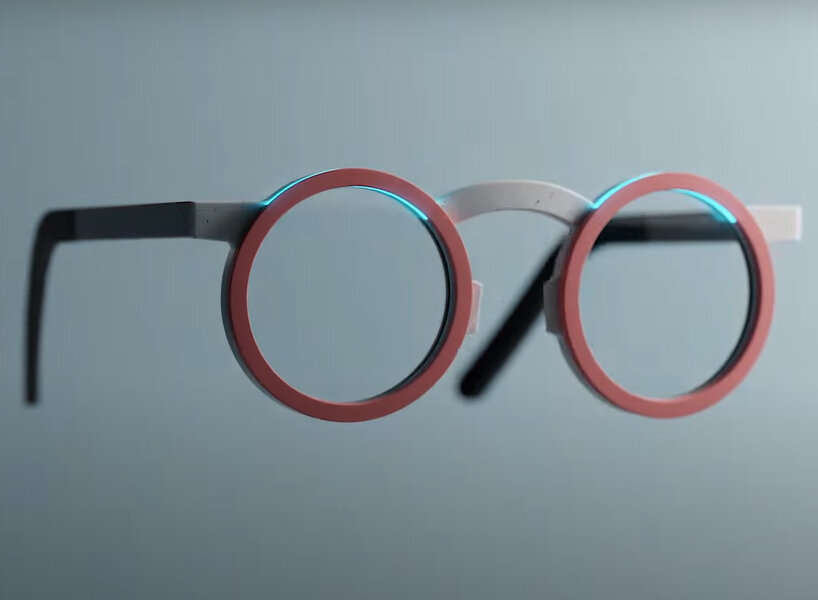 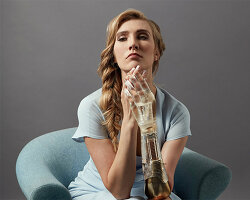