stockholm-based artists bigert & bergström (mats bigert and lars bergström) explore and work on creating photographic lighting installations based on molecular structures. their piece ‘powerplant’ is constructed from an arrangement of six acrylic globes varying in size, five of which depict images of a powerplant and its surrounding environment. the spherical photographs wrap around each globe providing an almost fish-eye perspective of the industrial site.

‘powerplant’ was recently on show at the 2011 stockholm furniture fair. 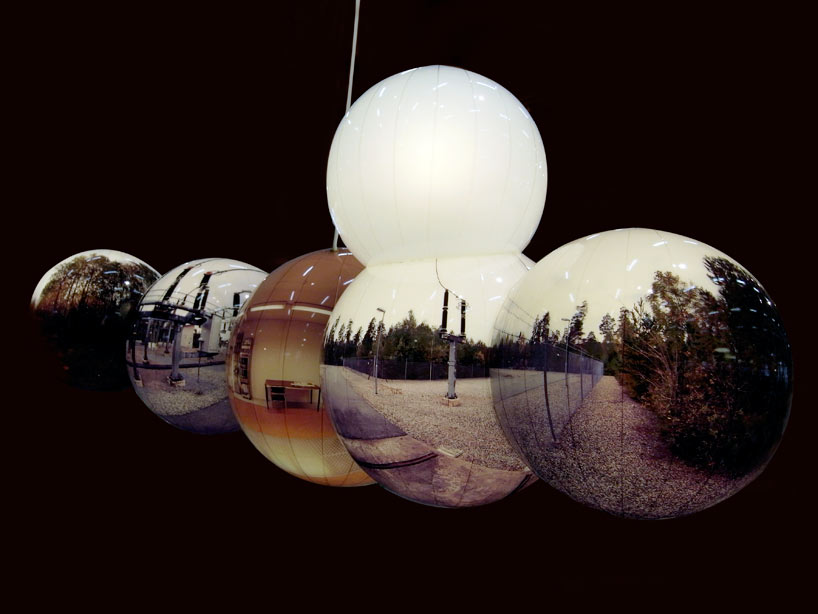 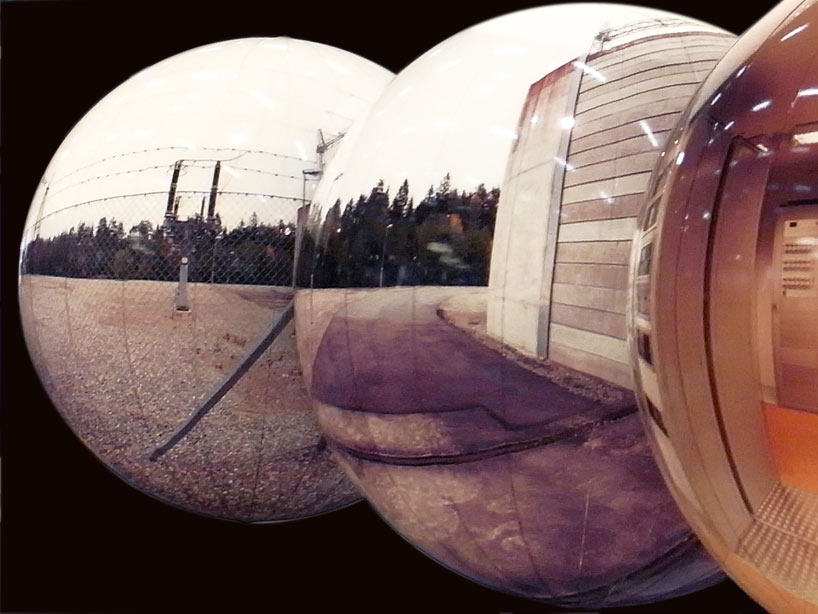 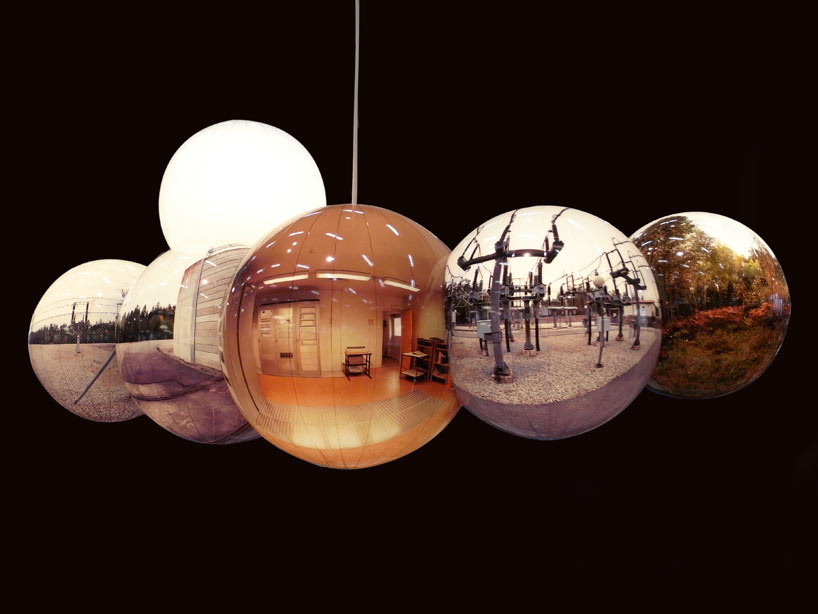