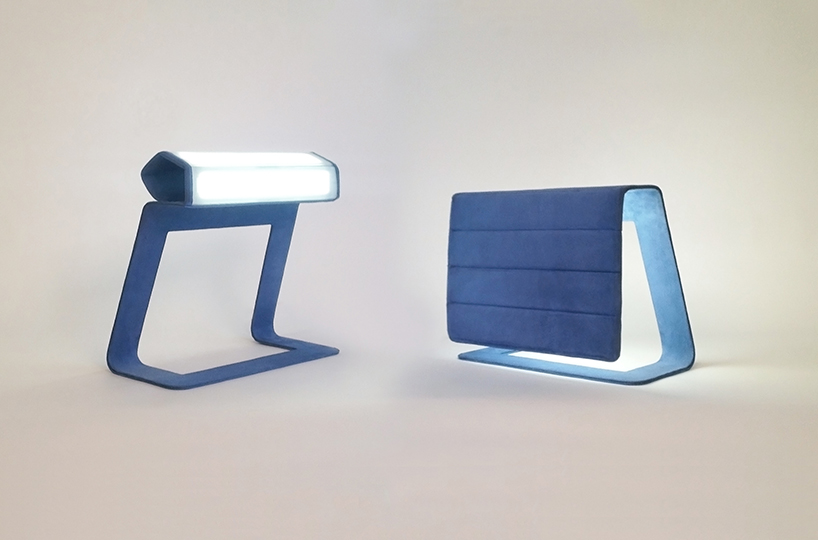 both positions of ‘recto-verso’ lamp

the free-standing lamps by bina baitel feature a pull-over leather sheath that holds the plaques. with simple gestures, users can create varied atmospheres of luminescence. when emitters are face up, a bright light floods the space; when turned on itself, ‘recto-verso’ radiates a gentle, diffused glow.

‘recto-verso’ collection by bina baitel studio will be launched at france design during milan design week 2015. 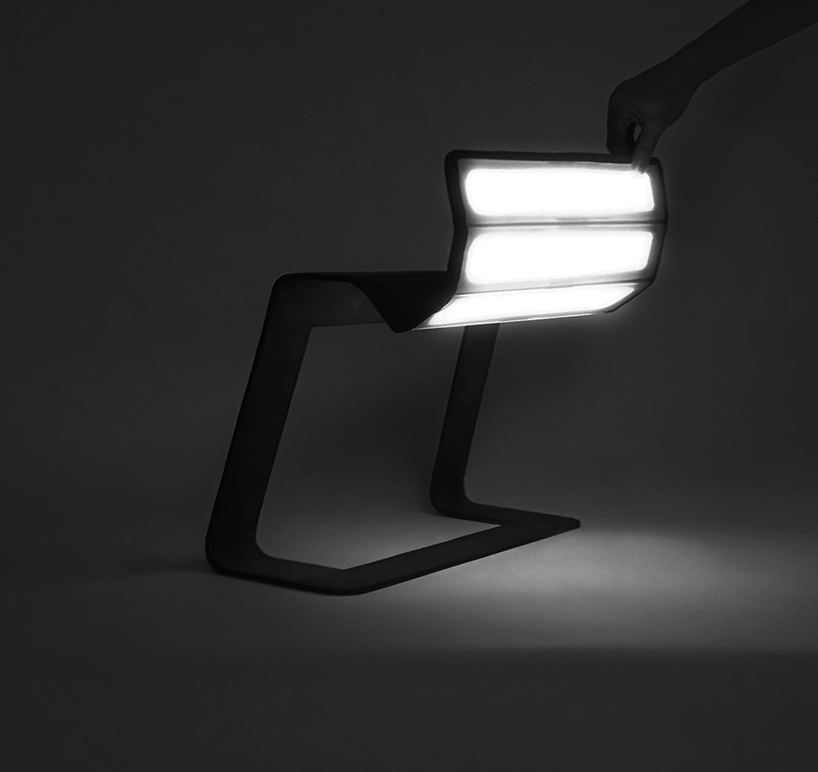 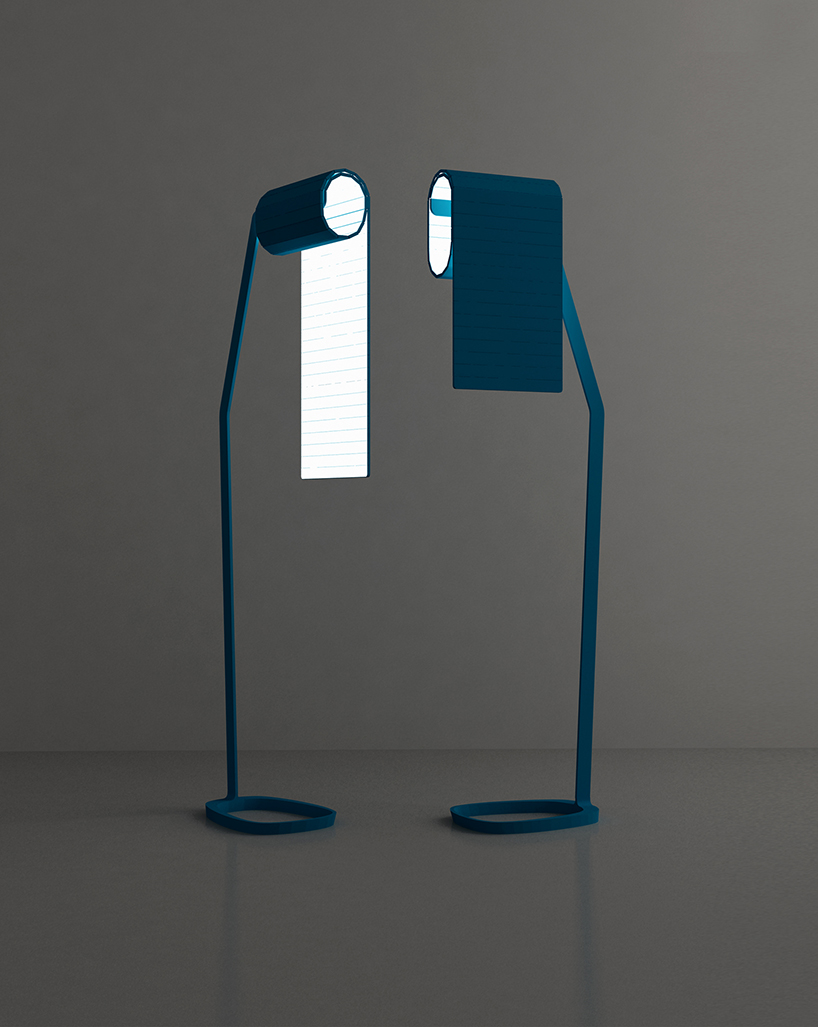 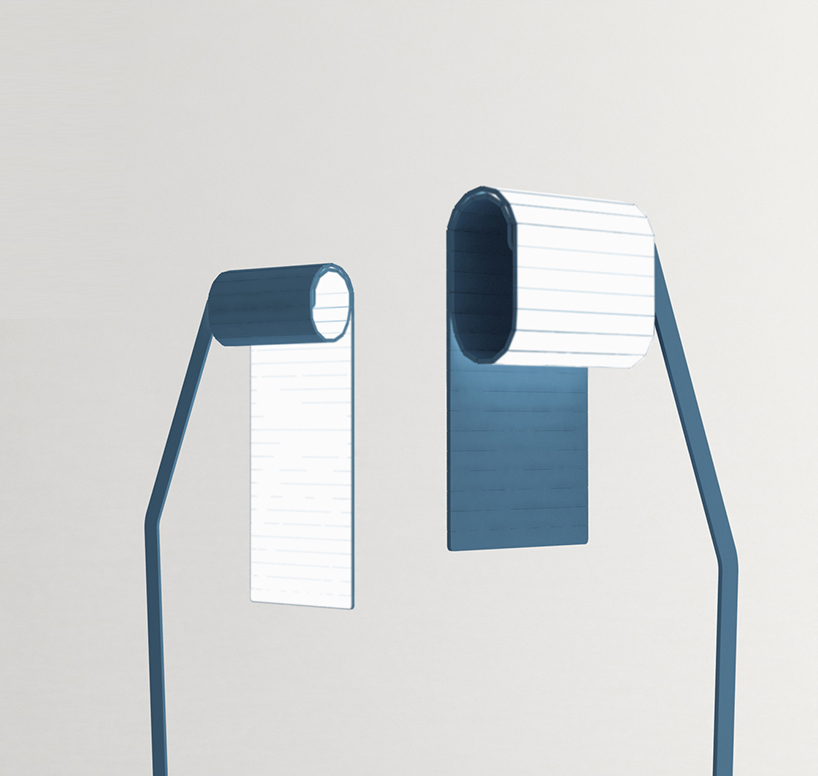 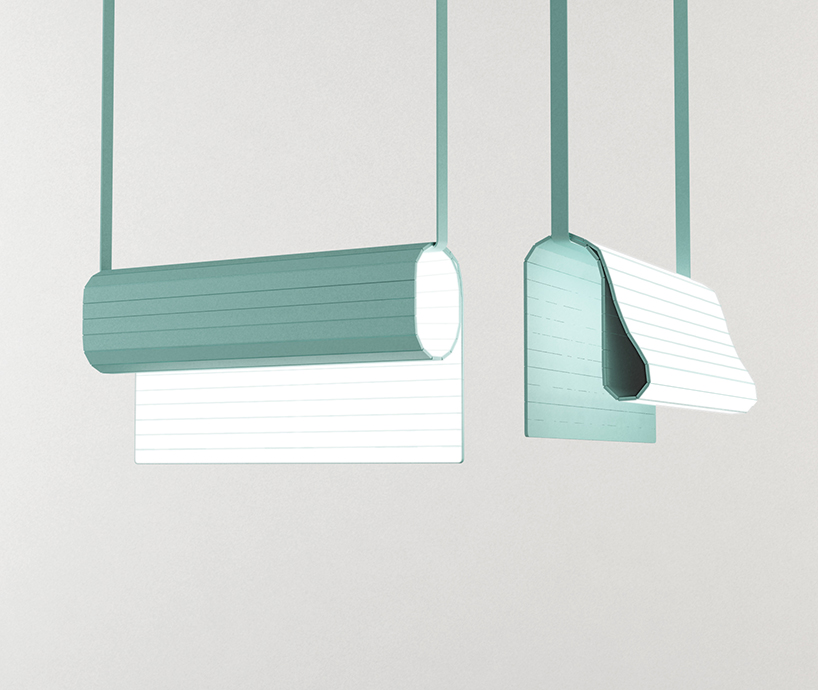 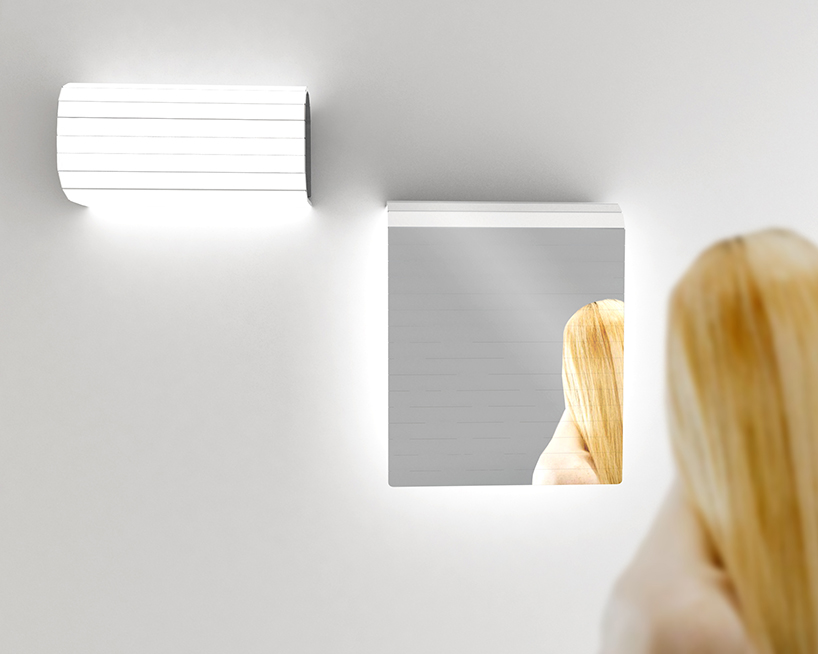 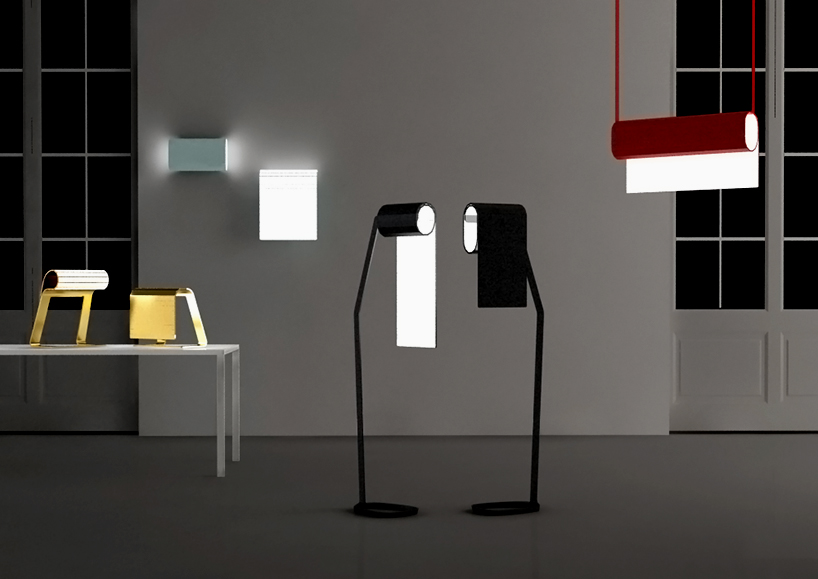 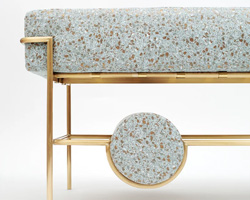 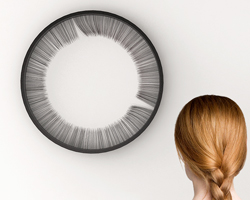 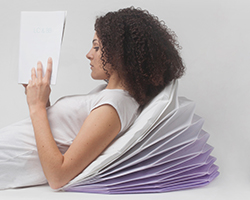