birdhouses made from cigarette butts by atelier monté

on average, a smoker disposes of 2.5 kilograms of cigarette butts each year. these are generally thrown on the ground, and birds in turn eat the ends considering them food, and die from ingesting the waste. on the other hand, the feathered creatures use the filters in the construction of their nests as they’re made from a synthetic fiber that keeps eggs warm. in wanting to make smokers aware of their actions, and reward them for their good behaviour (placing the ends in ashtrays rather than just anywhere), willem de kooning art academy graduate isaac monté of atelier monté has created the ‘filter factory’. the machine is intended as urban infrastructure, where one can put out their stubs after they’re done which are then shredded. on every three hundredth cigarette which is disposed of, a door pops open and the ‘lucky smoker’ is gifted with a birdhouse. each one is formed using a process similar to that of a big waffle iron in which the mixture is melted by the heat of the device and molded into a birdhouse. the project makes one think about people’s daily actions and how we can harness our so-called bad habits for good. 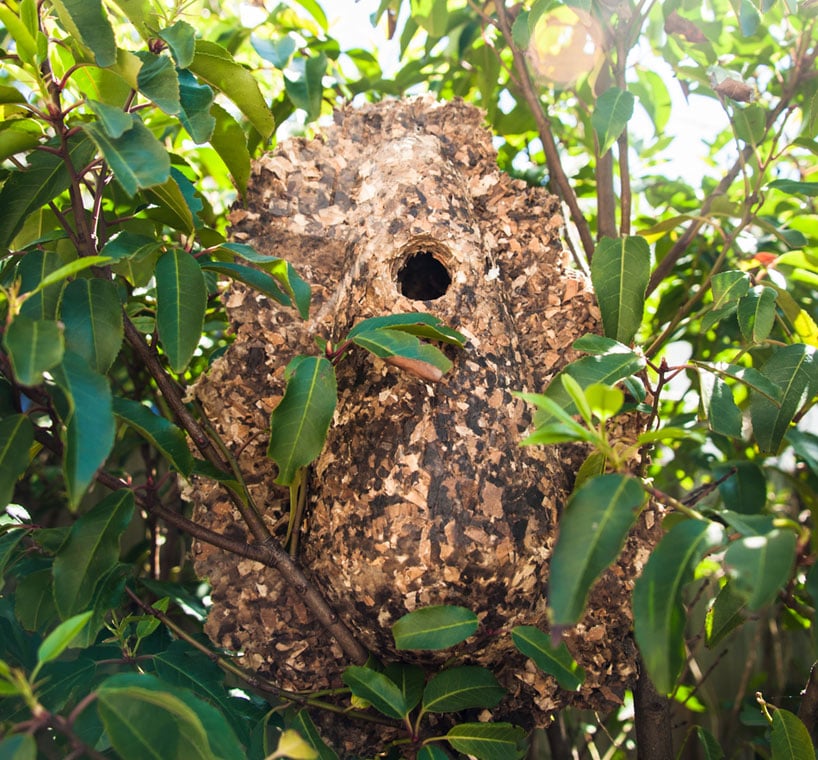 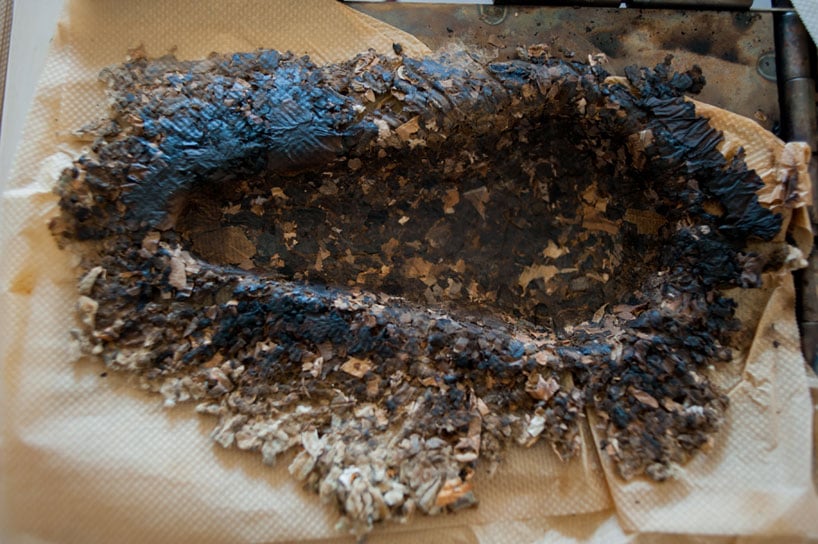 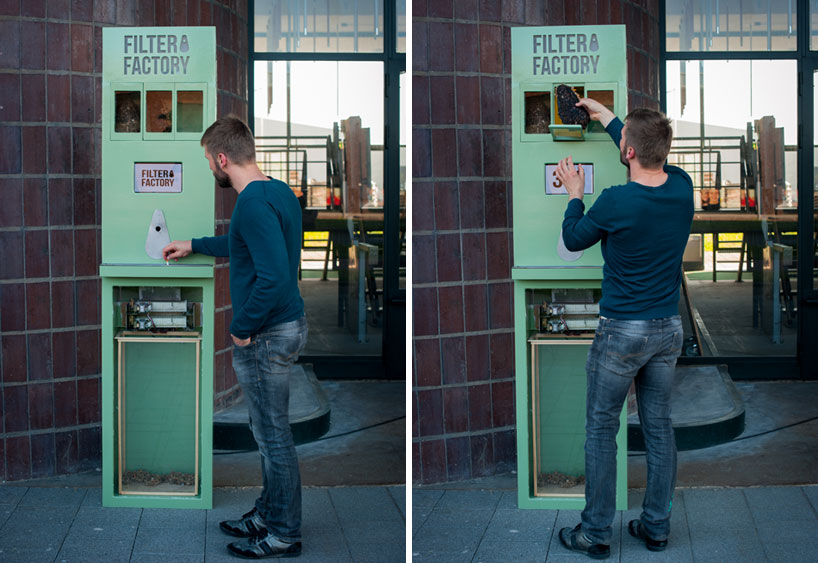 the ‘filter factory’ is intended as a piece of urban infrastructure 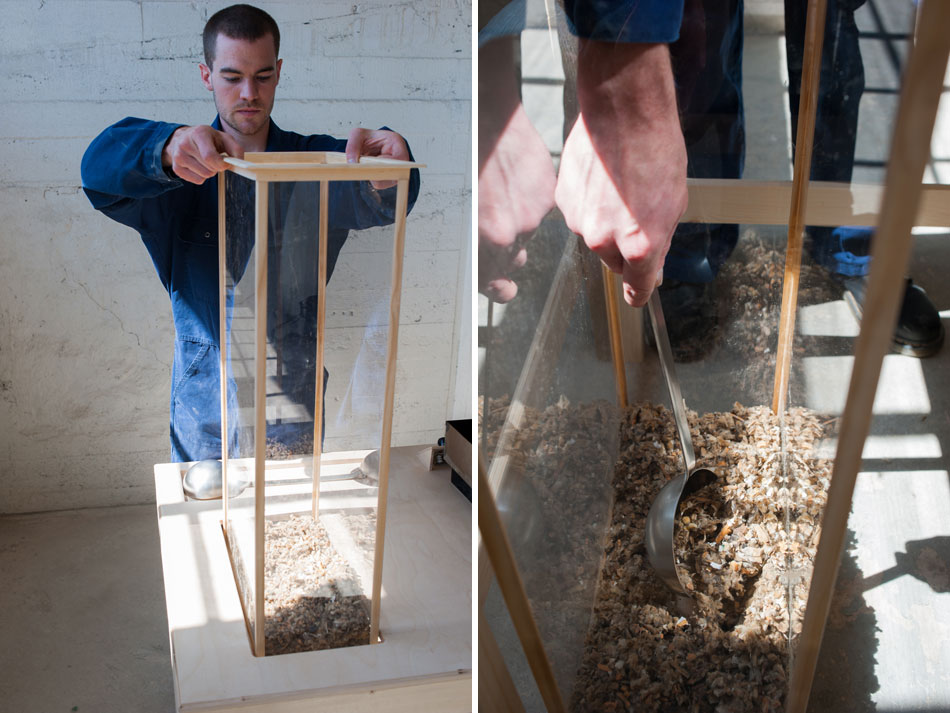 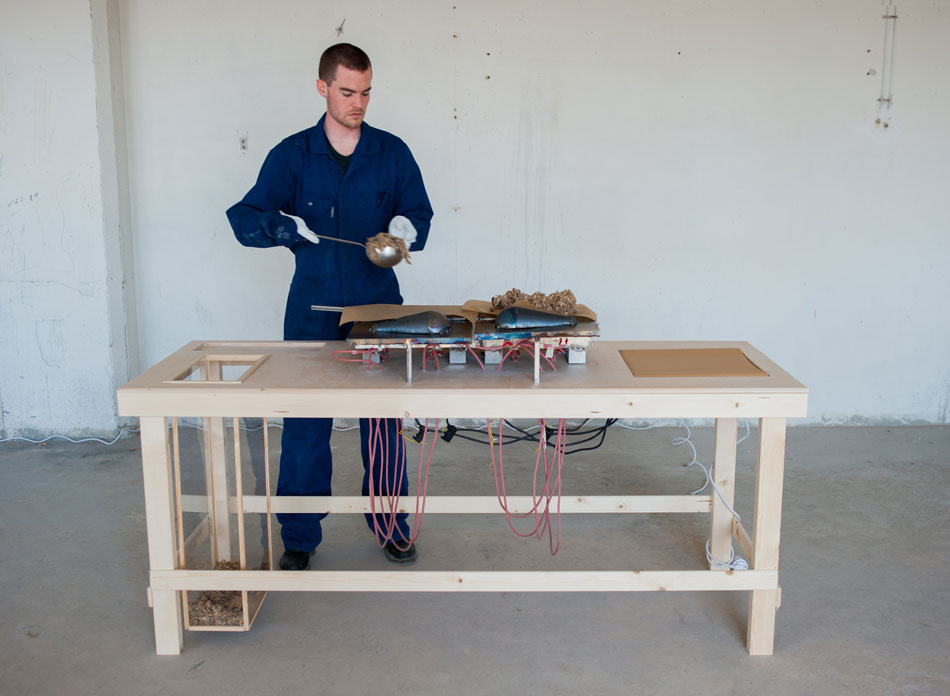 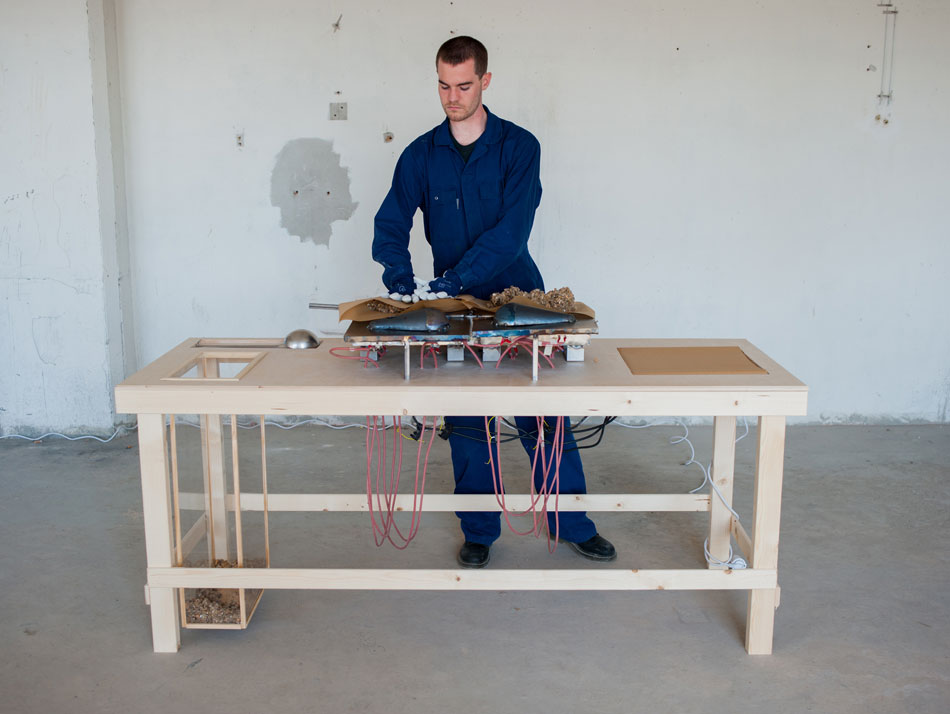 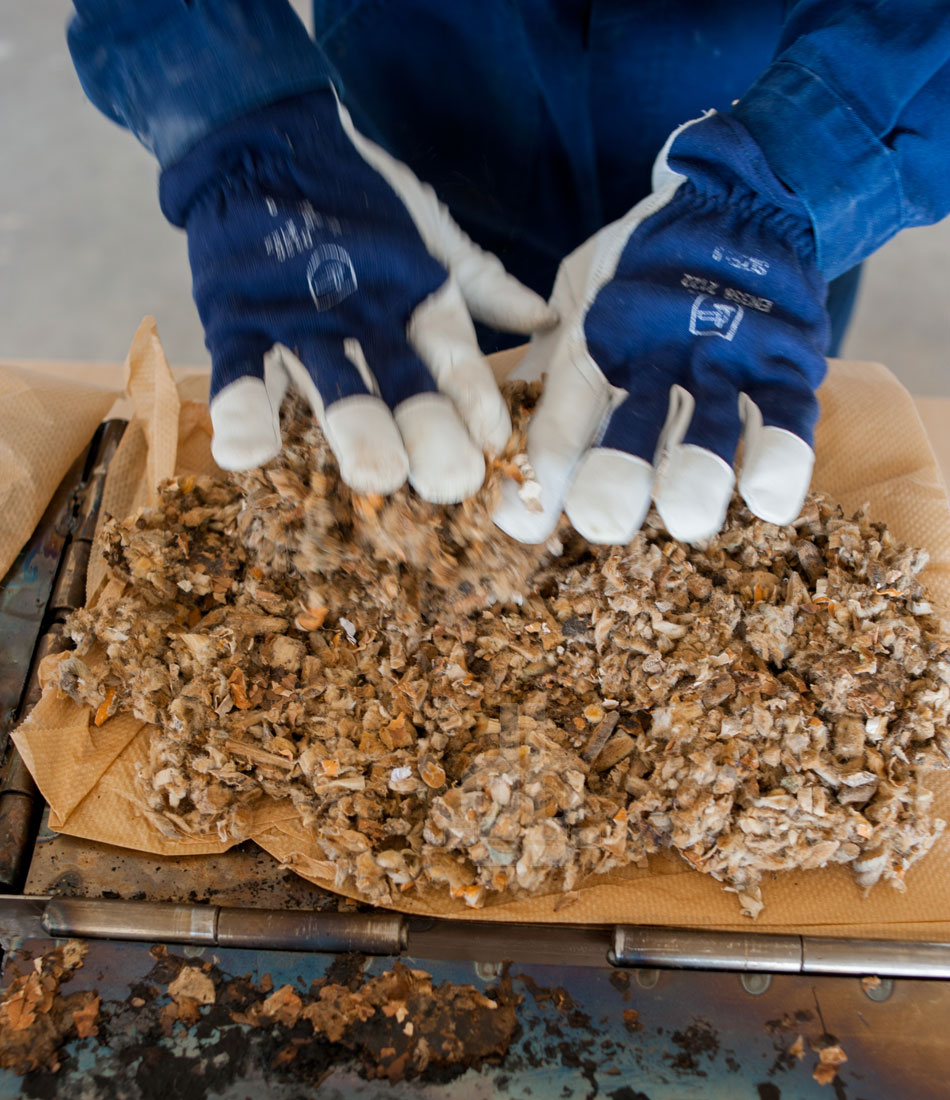 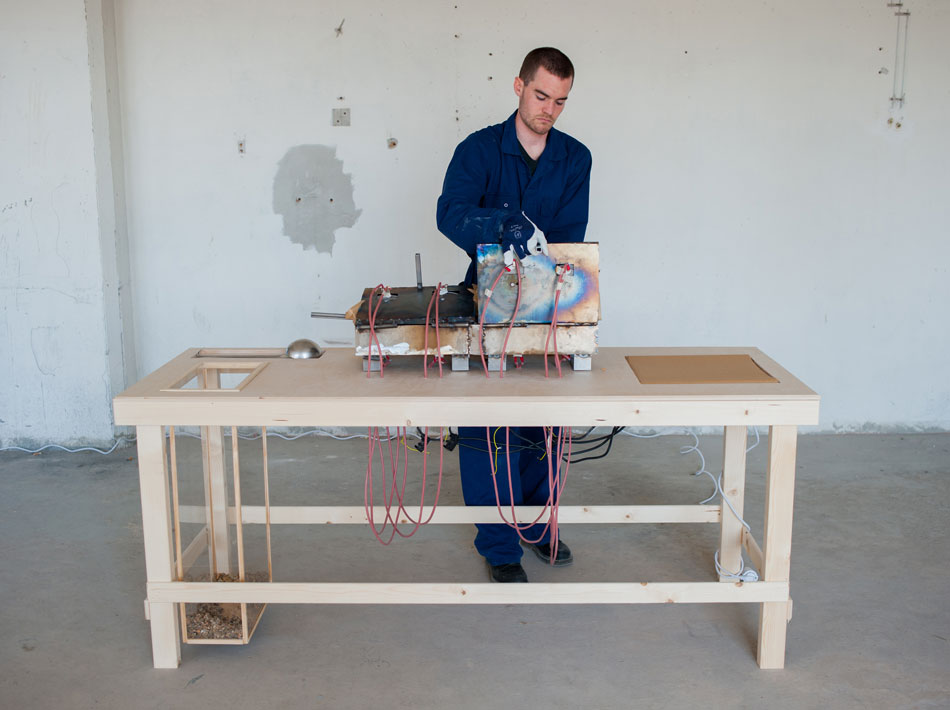 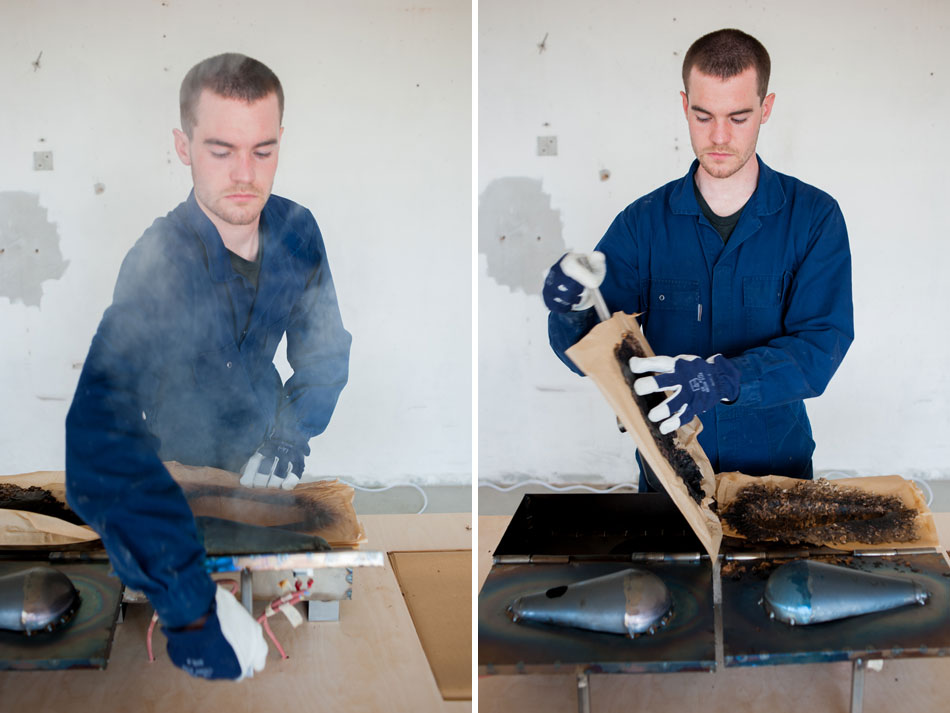 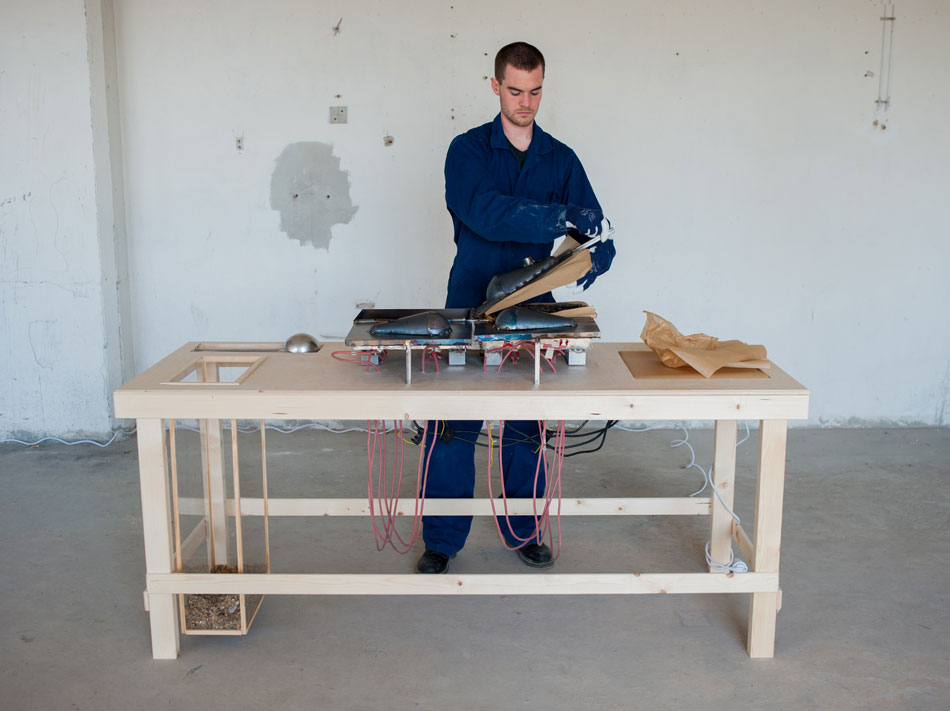 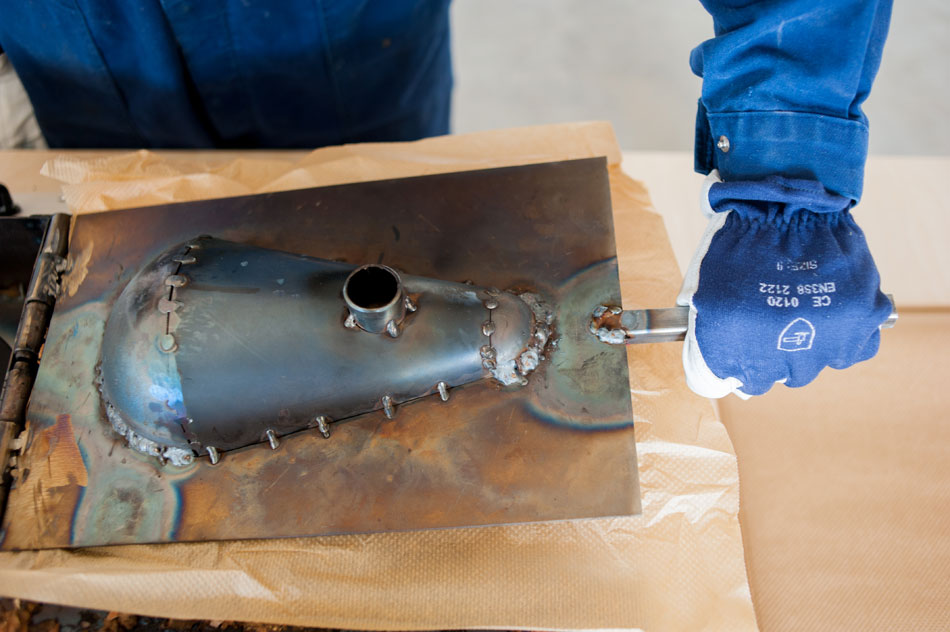 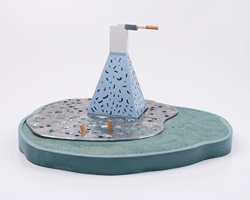 May 13, 2016
jessie derogy's sculptural ashtrays are a tribute to death 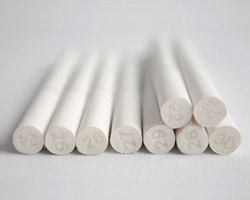 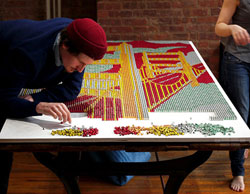 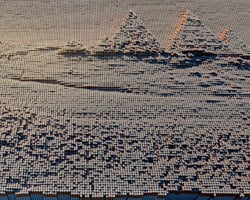 Apr 03, 2012
what are you giving up? advertising campaign by iris amsterdam 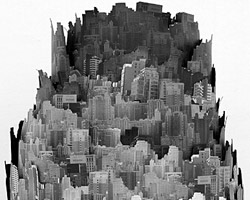