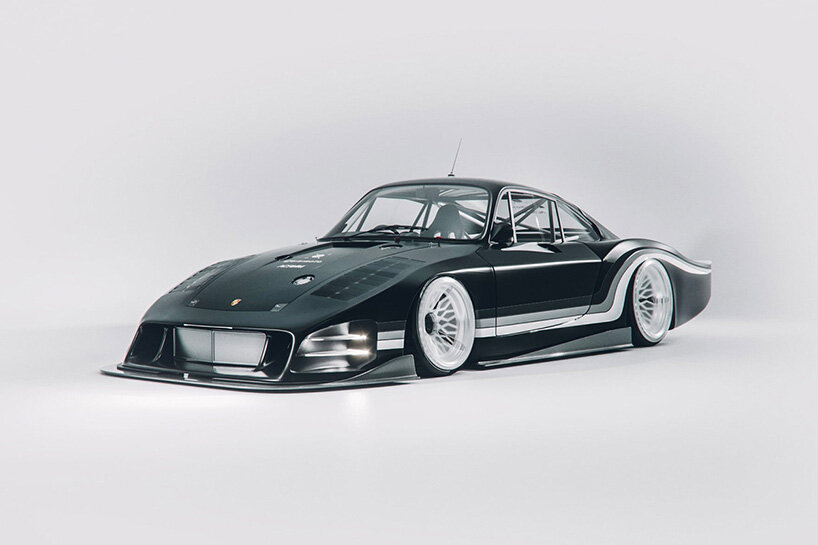 commonly referred as the moby dick, the porsche 935 was the racing version of the porsche 911. its aggressive aerodynamics, together with its massive rear wing similar to the tail of a whale, motivated its alias. as the market for electric classic cars continues to grow, bisimoto anticipated merging the aesthetics of the race car with electric propulsion. equipped with a 32 kWh battery and a 637 HP three-phase motor, the porsche 935 moby X claims to be as fast as the gas ones. 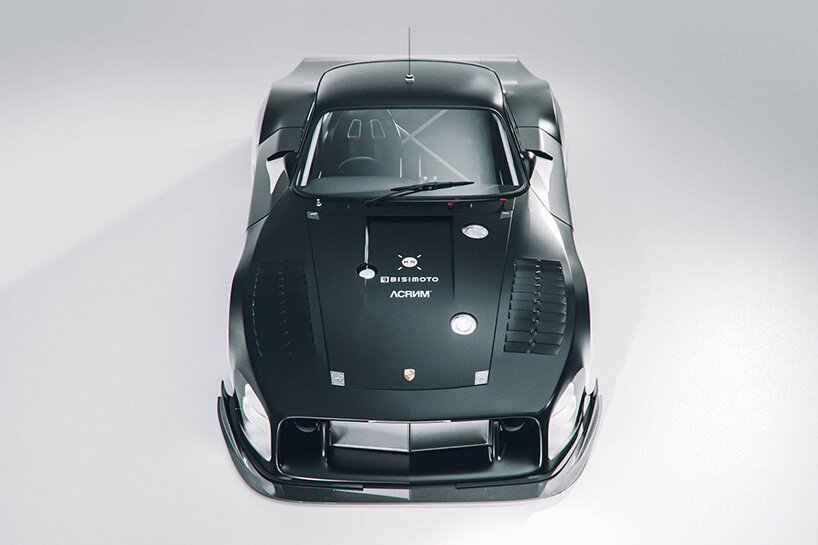 according to khyzyl saleem, the british video game car designer, relying on the design of an icon like the 935 long tail was quite an adventure. for the moby x, the most significant changes with respect to the original appearance of the car have to do with the central part of the front, the LED headlights on the sides of the bumpers or the specific aerodynamic kit, which includes, for example, extensions for the sills. 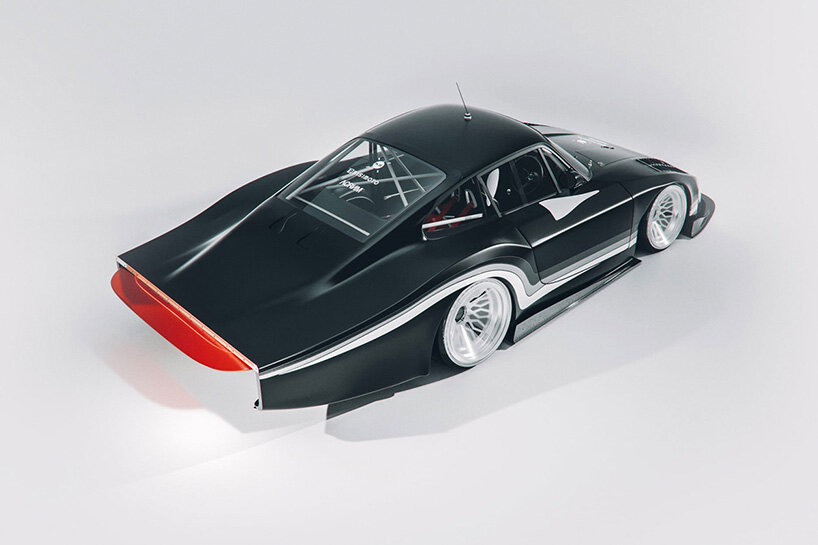 ‘I can’t say too much at this stage, except this car IS being built by bisimoto and the finished car will launch later this year!’ khyzyl saleem commented on instagram on the dedicated car post. 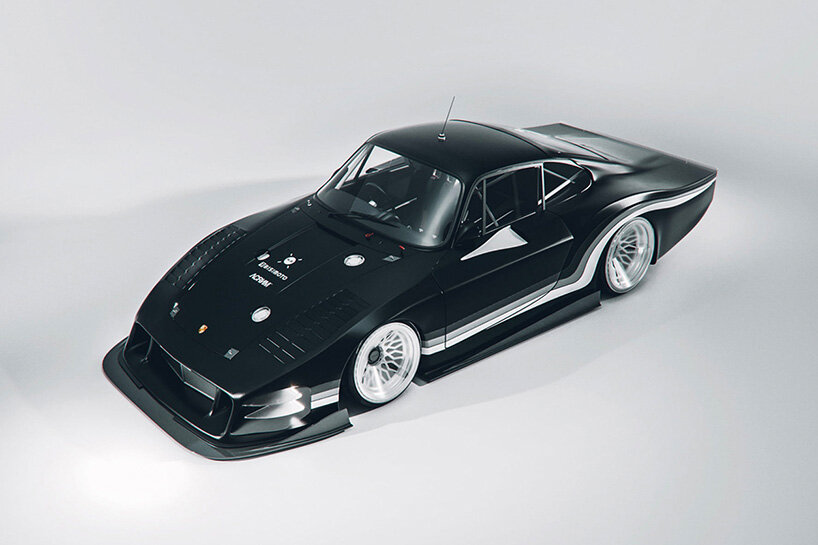 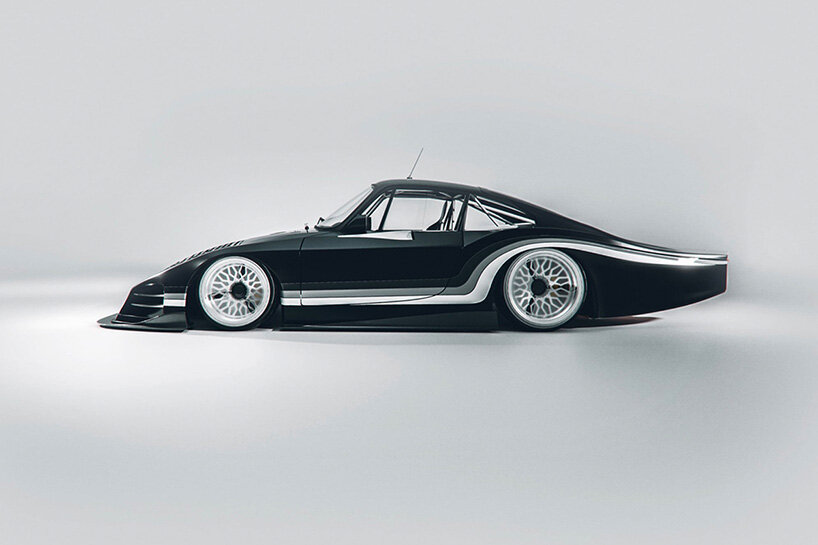 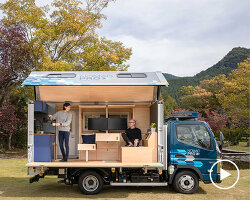