2014 marks the fourth edition of beijing design week (BJDW), which over the past three years, has sought to shape a critical arena and empower design in the cultural, economic and social contexts of contemporary china — remaining a unique observatory of discovery and dialogue, highlighting the practices of china-based professionals and emerging talents.

beijing design week 2014 introduces a number of new initiatives across the city, making its presence even more known in the chinese capital. the annual design hop program takes visitors from the historic quarters of dashilar, to contemporary creative clusters such as the 789 art district and 751 d.park and caochangdi art village; with the taikooli sanlitun zone in beijing’s commercial city centre, being added to the programming of events. 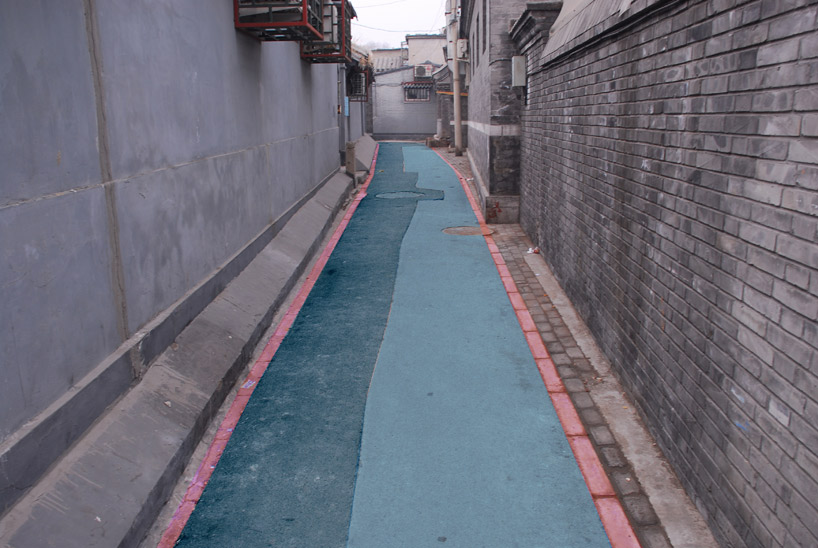 located southwest of tiananmen square near qianmen gate, dashilar is a special area of beijing that has been left relatively untouched during the market reforms of the nineties and noughties, with much of its architectural and historic authenticity retained. together with BJDW, the ‘dashilar revitalization project’ has been born, which aims to develop long-term operations to improve the area’s quality of life amidst the challenges of a 21st-century metropolitan environment. the dashilar alley program is a conversation between spaces and communities about their future ‘architecture of relationships’. 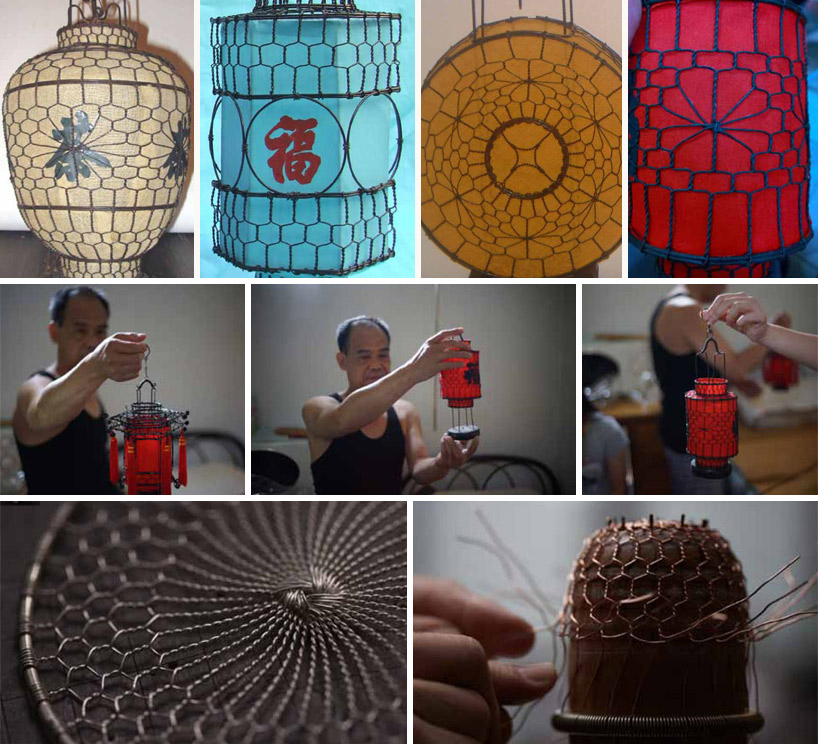 in 2013, BJDW established the dashilar pilot, a project that formalizes long-term achievements within a framework of open participation by calling for ideas and commissions around key areas of action: architectural design, public facilities, and arts and crafts. the initiatives objectives are aimed at activating solutions for dynamic renovation, adaptive reuse and soft intervention across the historical area. these initiatives such as ‘dashilar lights wireworks’ by atlas studio, and ‘un/fold’ by the fabrik lab, are being shown in the district during BJDW. 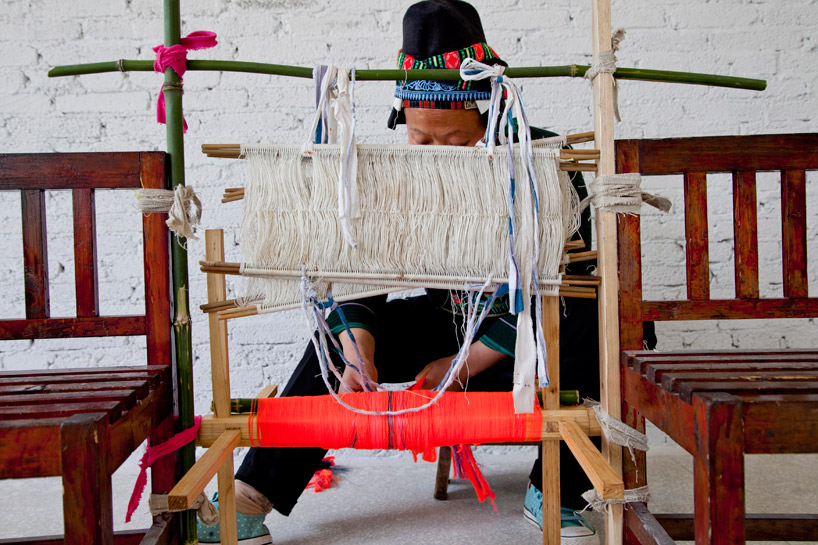 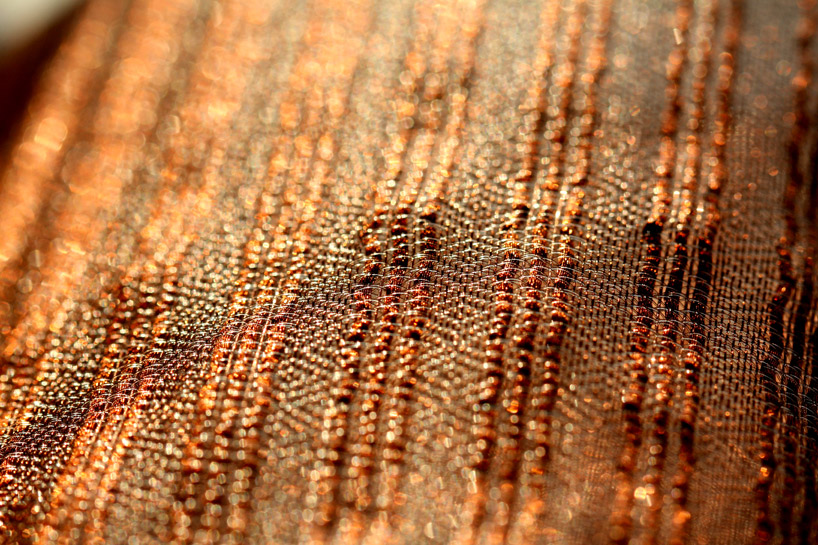 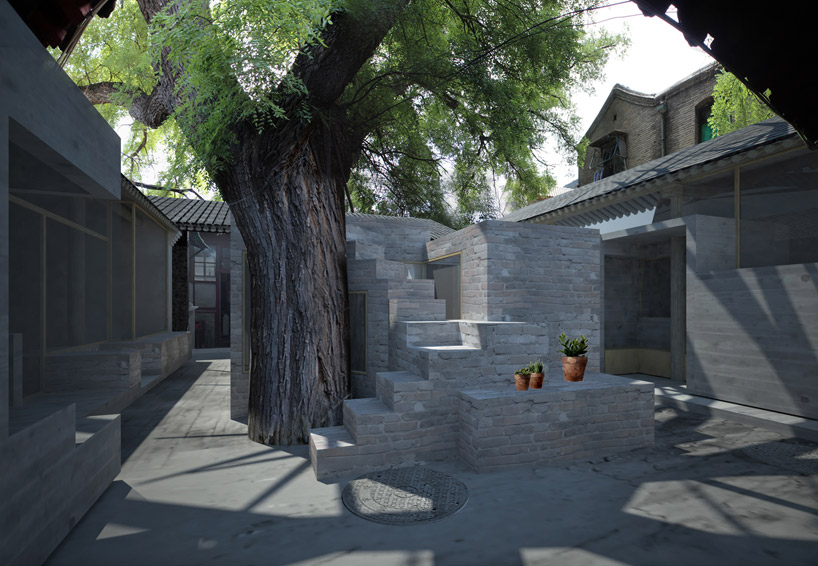 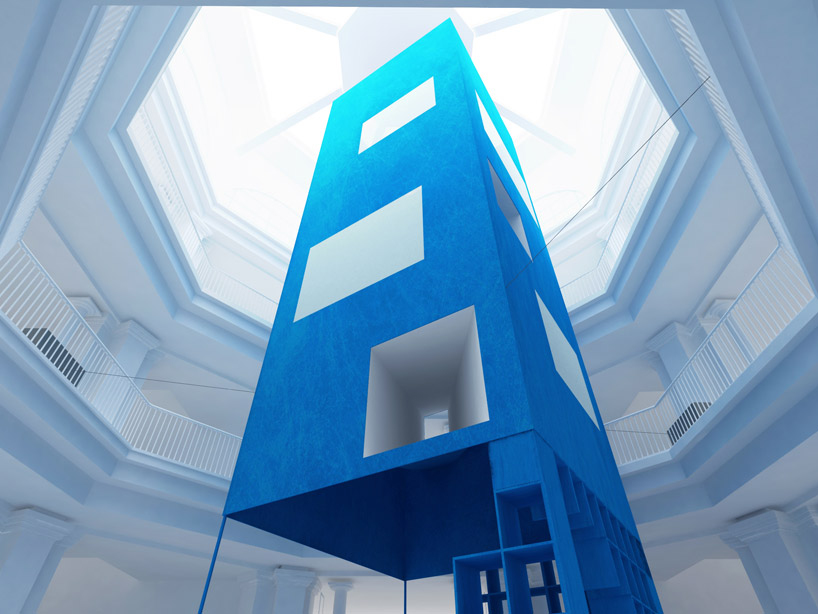 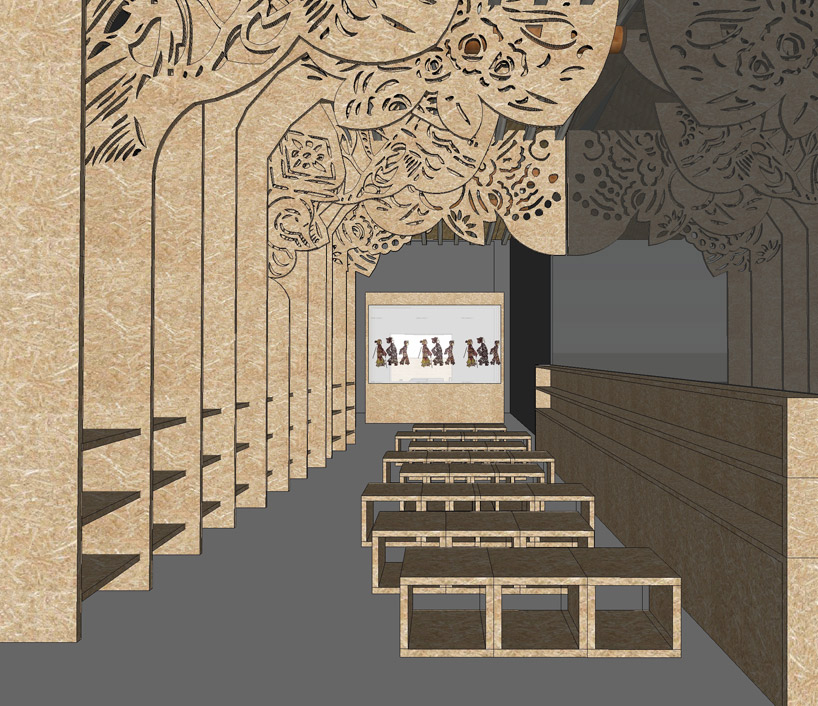 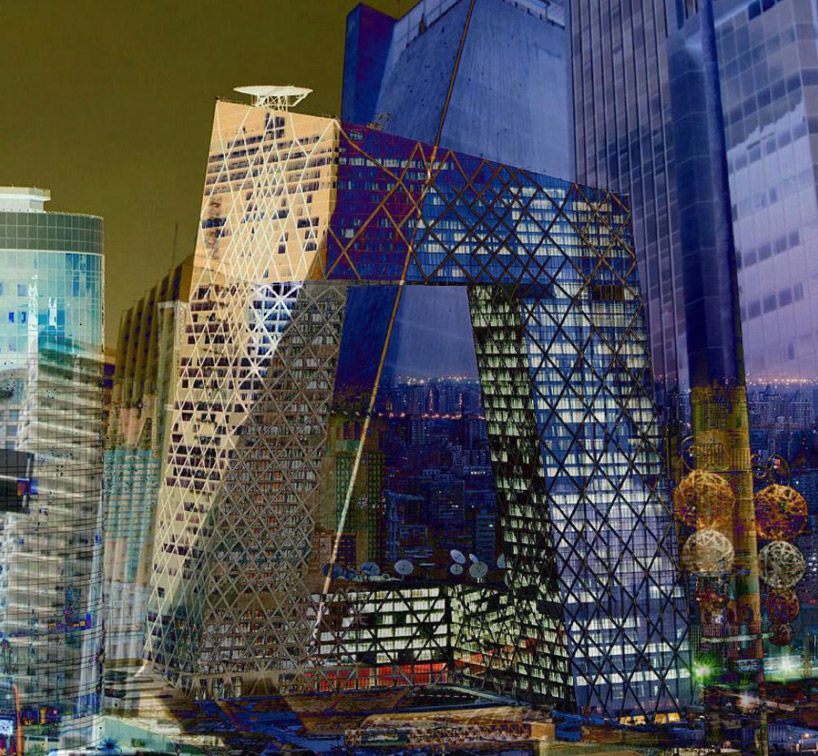 the caochangdi program focuses on delivering grassroots expressions of a networked community where art, design and technology meet. focusing on interactive experiences that present design as a discipline about real people and daily life, caochangdi brings forth workshops in which visitors can engage in the process of creation and making of things. 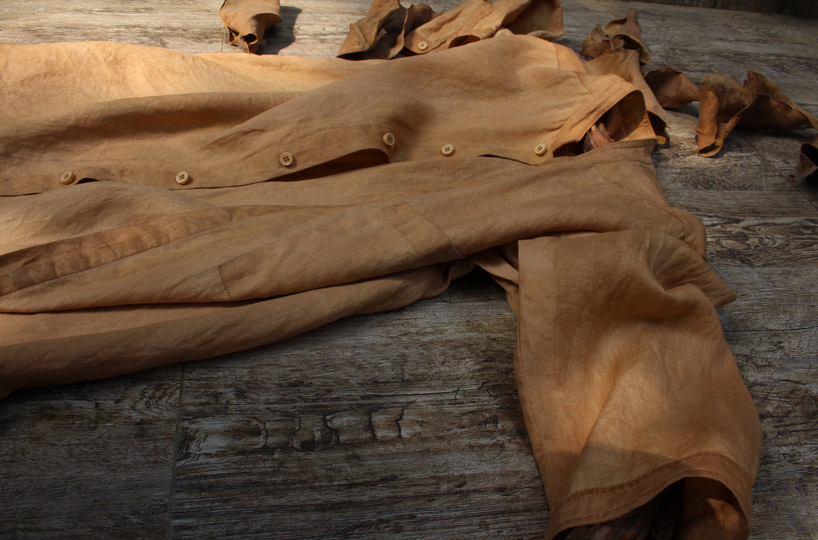 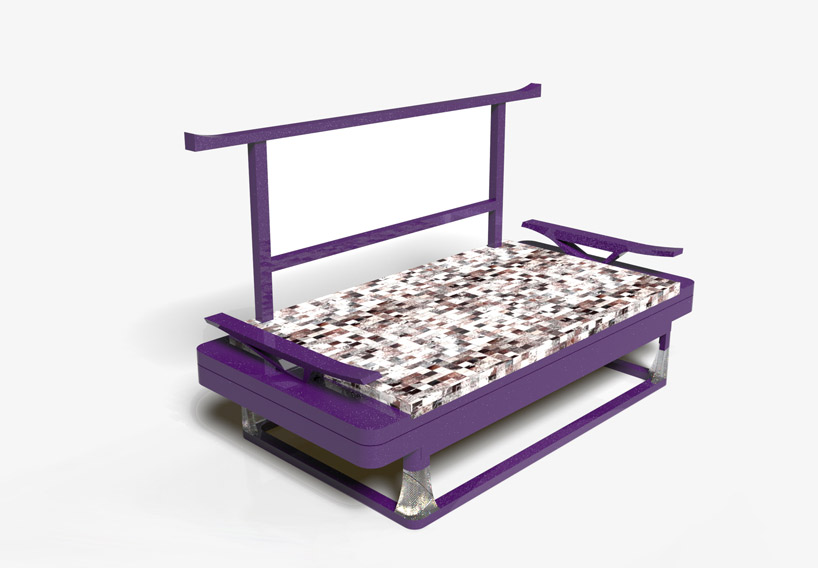 ‘neo-t’ang dynasty style’ by biru is an expression of the self-organized group of emerging artists and designers, who share their perspective of tang dynasty via the resdesign of furniture, home decor, tableware and jewellery

a former power plant at center of the beijing design scene, 751 d.park houses interior design studios, furniture showrooms and fashion firms. it was reclaimed after the rise of the neighboring 798 arts zone, which positioned the surrounding area as a destination for art and design lovers. with its unique bauhaus-style architects, it is host to beijing’s most prominent art organizations and commercial galleries which have more recently been joined by cultural and IT companies and fashion houses. each year for BJDW, the indoor and outdoor areas of 751 are activated by exhibitions and site-specific projects which liven up the industrial context; along with the inclusion of a main pavilion that hosts programs of the annually changing guest city, which is barcelona for 2014. 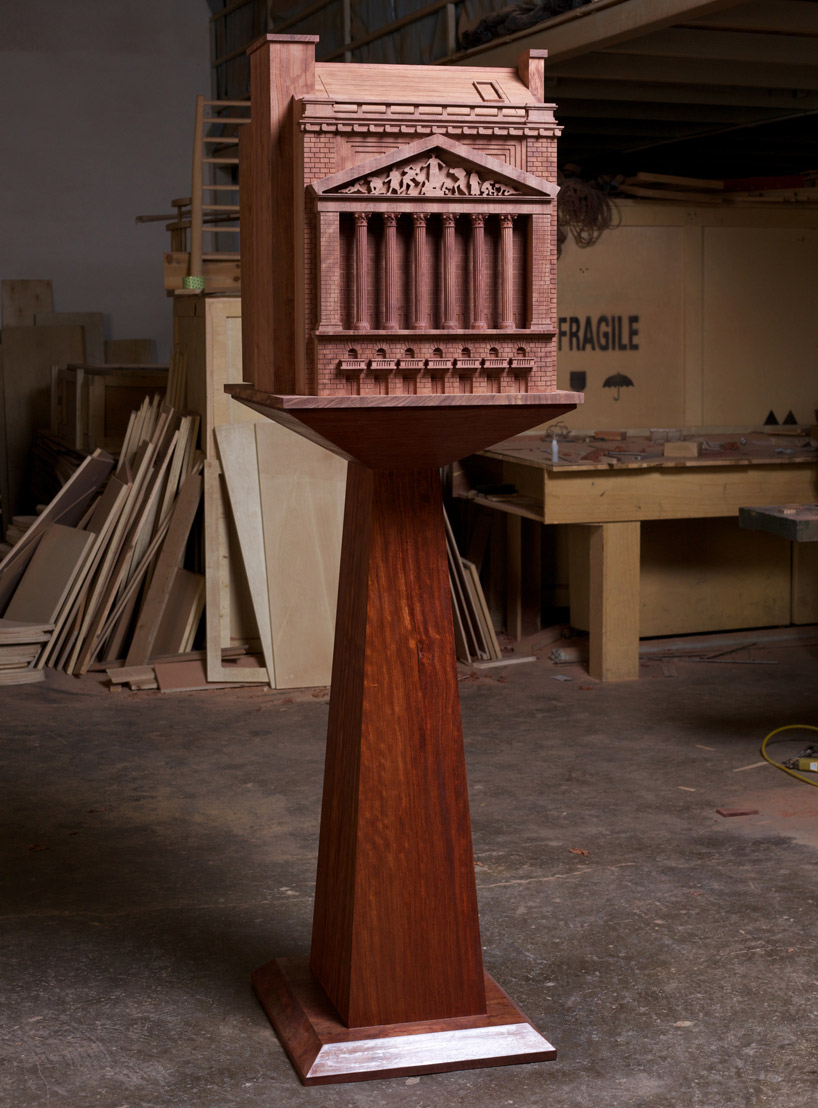 ‘I am a monument’ by li naihan presented at gallery all in 751 d.park sees the artist shrinking landmark buildings into utilitarian furniture

at 751 d.park, an exhibition of projects investigating the theme of ‘habitation’, contemporary dwellings and their mutation in both the theoretical and practical realm are displayed; including projects by local universities, schools and institutions, with the support of leading brands and companies in the architectural and design industry on display. 751 d.park has been a part of BJDW since its inception in 2011, and continues to grow thanks to, among other elements, partnerships with internationally renowned institutions in the area like UCCA (ullens centre for contemporary art). 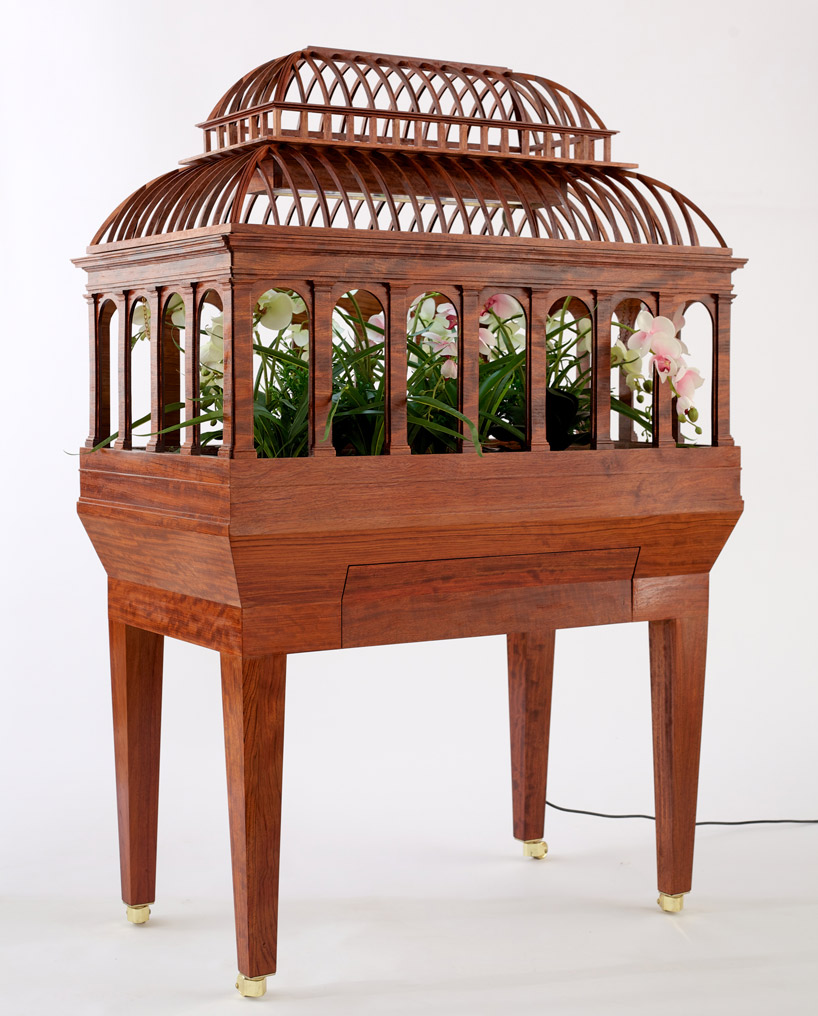 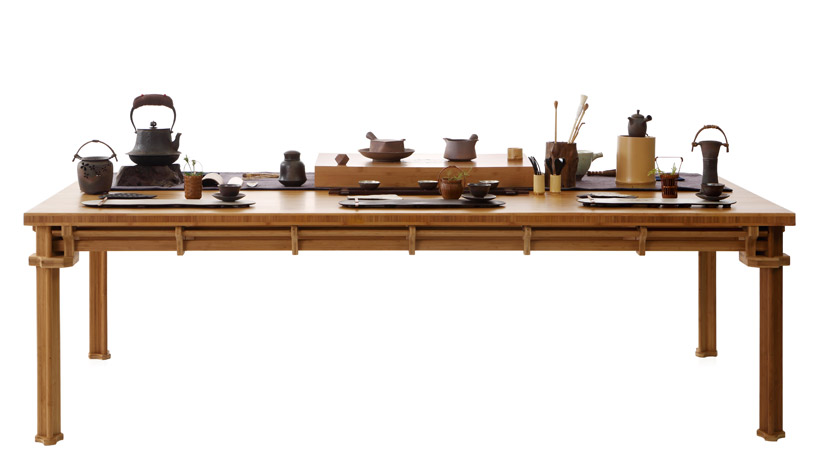 ‘tea banquet’ by jeff dayu shi, is part of the ‘at ease’ exhibition presented by shi’s dragonfly center, which challenges to create a tranquil space, with a blissful setting adorned by bamboo, to welcome visitors to relax and reflect on themselves 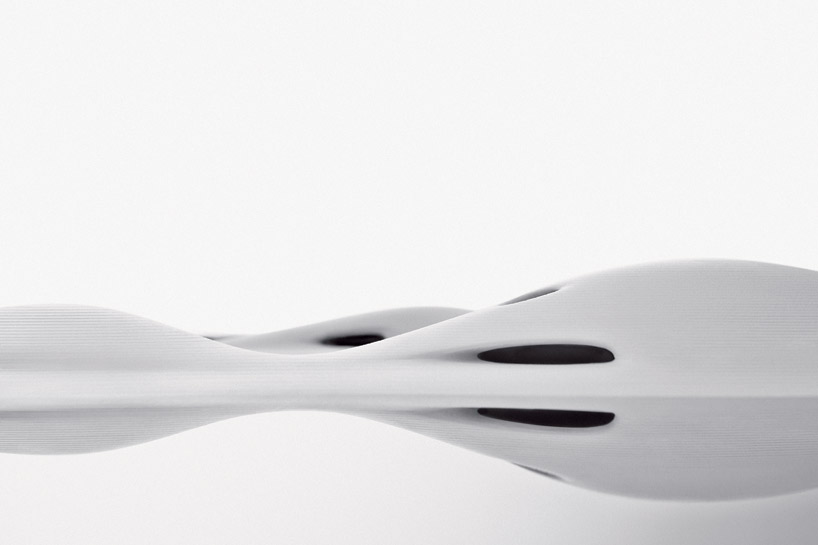 ‘shanshui city’ exhibition by MAD architects @ UCCA
see more about this project on designboom here in a previous display, and during his discussion of the project at a talk he delivered, organized by designboom here 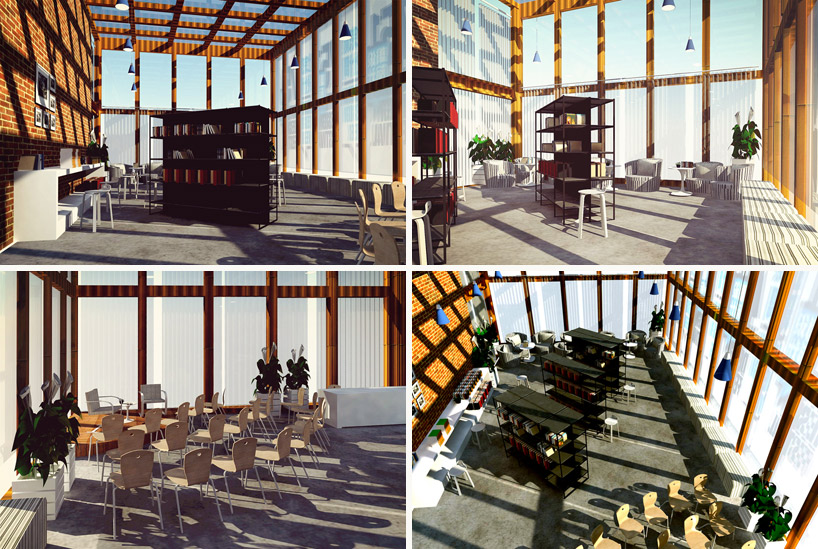 751 design library is a reading project supported by 751 d.park which encourages the public to read and learn more with paper books. during BJDW 2014, more than 500 series of professional design books for reading and sale are on display, as well well as reading salons and activities for the public 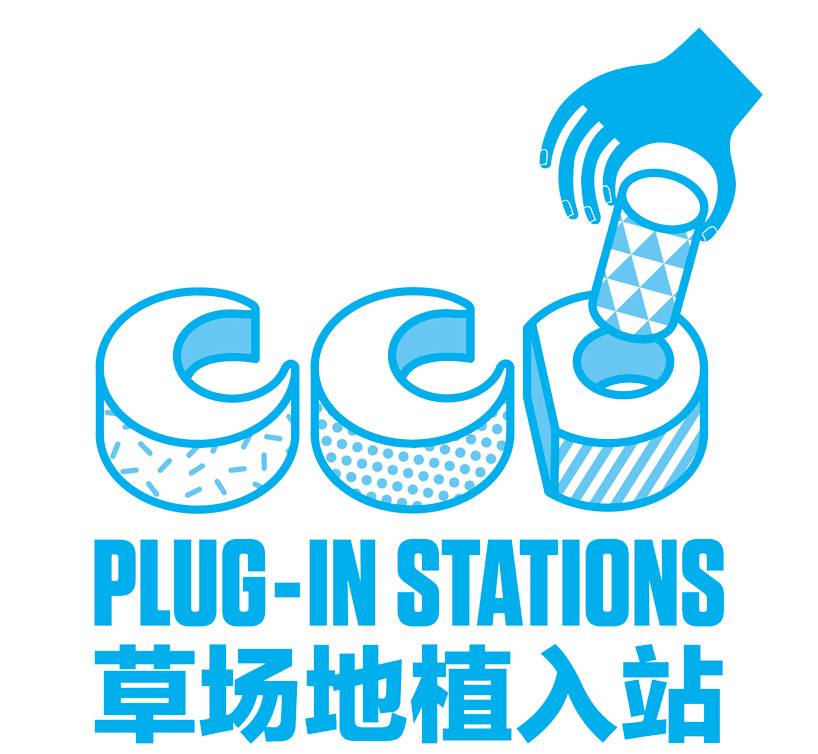 a new addition to the 2014 edition of BJDW are ‘plug-in stations’ — a special design project meant to streamline and support participation throughout the design hop series of events and exhibitions. ‘plug-in stations’ are special modular units that respond to specific program functions and themes related to BJDW’s design hop areas . the units are found in-and-outdoors, across dashilar’s alleys and  hidden courtyards, around caochangdi’s red brick compound and sanlitun’s taokooli south. the unique character and eco-system of each of these areas will be pointed out in plug-in stations, responding to each zone’s requirements and inspirations. BJDW plug-in stations are designed by: sans practice (in dashilar), a-4studios (in caochangdi) and convey society (in sanlitun).

a teaser of BJDW film festival
video courtesy of LAVA

also joining this year’s program is the BJDW film festival. hosted in taikooli sanlitum south’s orange space, five days of screenings, debates and workshops will be held within an installation designed by chiasmus architects. it is organized in cooperation with the acclaimed architecture film festival rotterdam, milano design film festival, tsinghua university and beijing film academy. 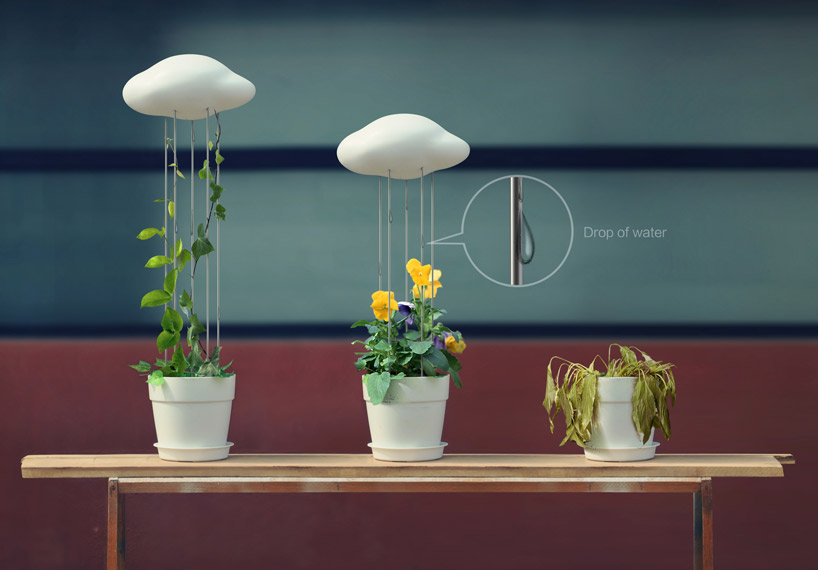 finally, BJDW presents for the first time, the china design challenge, which seeks to encourage a global market for chinese design, while promoting values of innovation and R&D investment. this is achieved by launching design challenges open to emerging talents across china, in collaboration with established worldwide brands (with the strategic cooperation of leading online site sina.com. the results of the first CDC, developed with kikkerland ltd., are being shown during BJDW, and winning products will hit the global market by may 2015. as a follow-up, a second challenge is underway with major chinese furniture manufacturer huari. 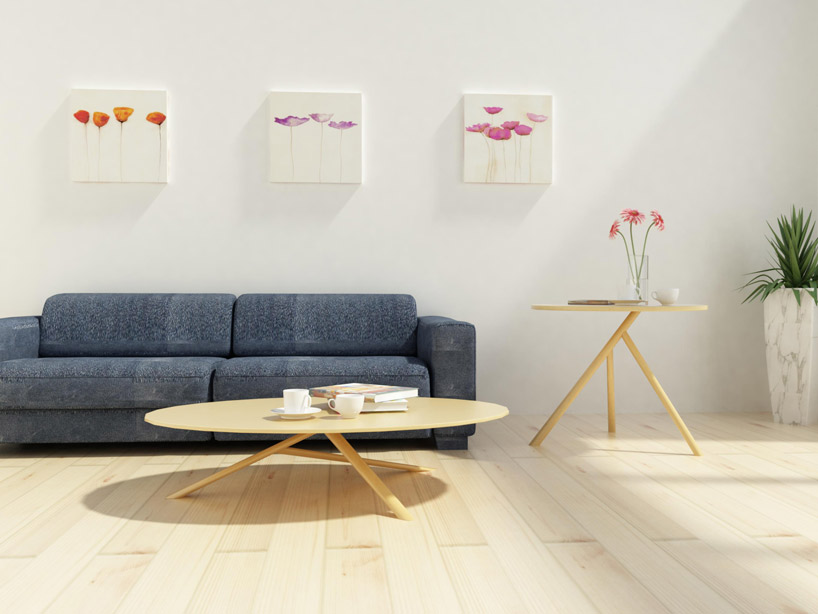 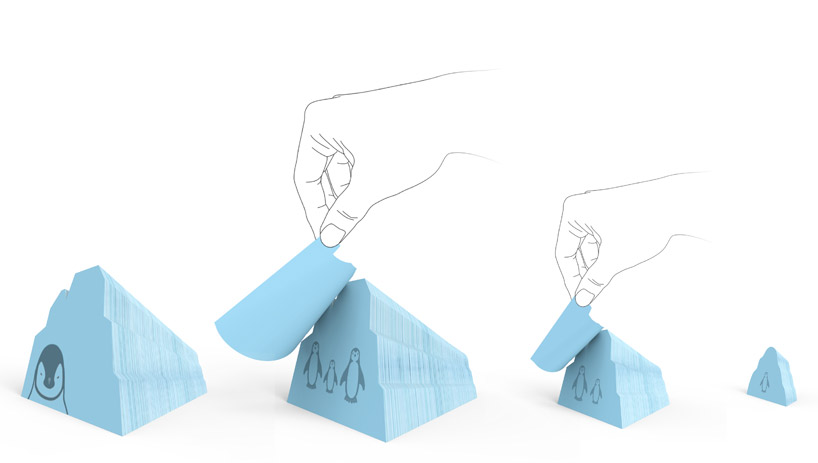 once again, designboom and designboom china are media partners of BJDW. stay tuned for our coverage of the event in the coming days! 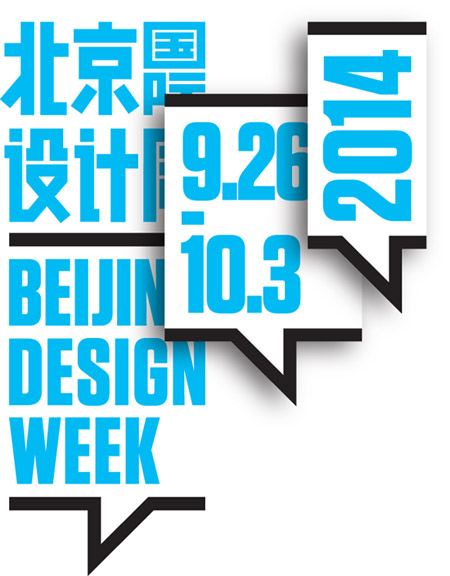