black lives matter is in the running for 2021’s nobel peace prize thanks to a nomination by norwegian MP, petter eide. the international human rights movement, which was co-founded in 2013 by alicia garza, patrisse cullors and opal tometi, made headlines across the globe in 2020 for its fight to eradicate white supremacy and end systemic racism.

petter eide praised black lives matter in his nomination papers, saying: ‘black lives matter has become a very important worldwide movement to fight racial injustice. they have had a tremendous achievement in raising global awareness and consciousness about racial injustice.’  (via the guardian) other nominees for this year’s accolade include greta thunberg, the world health organization, and donald trump. 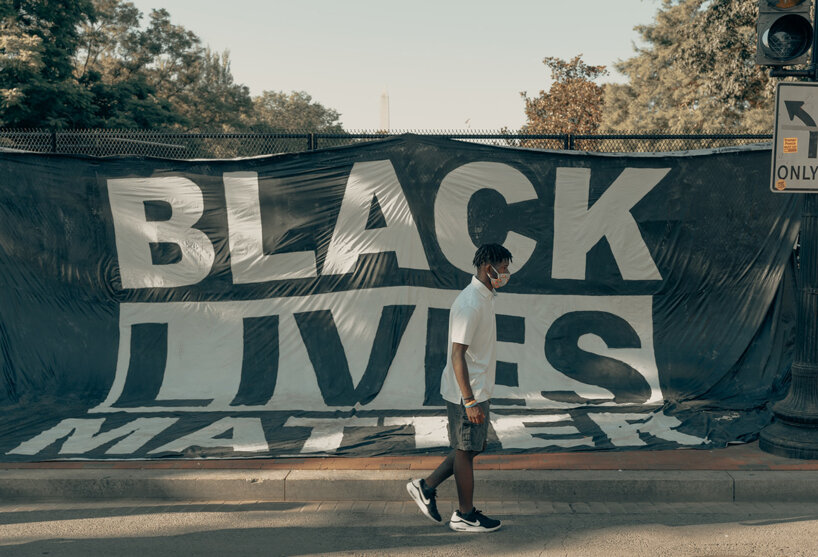 article via: the guardian