it didn’t look hopeful for bloodhound SSC last year, the british supersonic car project to shatter the land speed record of 1000mph. after years of trying, eventually filing for bankruptcy and failing to find the funds necessary to achieve its mission, bloodhound was holding out for a hero with the money to save it. well that hero has arrived.

as the BBC reports, the project will go on, with a primary goal of breaking the current land-speed record of 763 mph. the effort—now called bloodhound LSR—has a new backer, the entrepreneur ian warhurst, who bought the assets from the administrators at the end of last year. according to reports the project will still pursue a sponsorship and partnership model, but mr. warhurst will act as a kind of guarantor, stepping in with the cashflow if necessary. 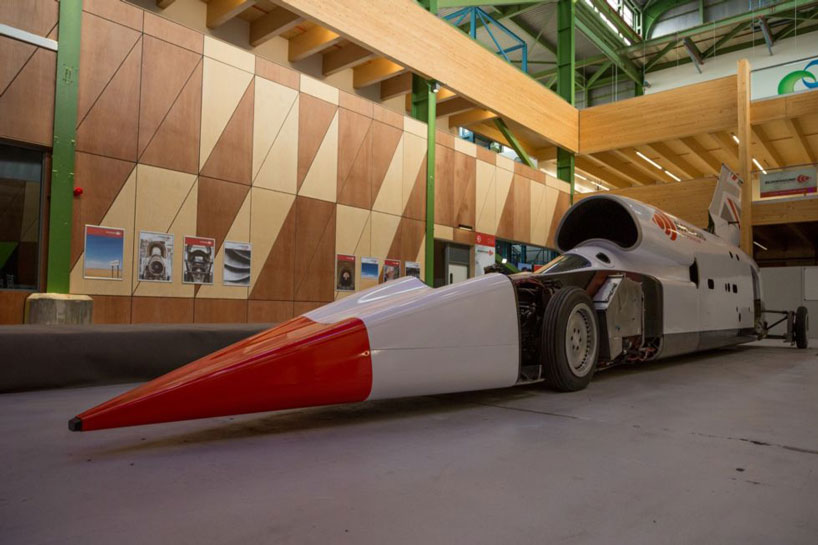 ‘since buying bloodhound from the administrators last december, the team and I have been overwhelmed by the passion and enthusiasm the public have shown for the project‘, warhurst said in a statement. ‘over the last decade, an incredible amount of hard graft has been invested in the project and it would be a tragedy to see it go to waste. starting with a clean slate, it’s my ambition to let bloodhound off the leash see just how fast this car can go. I’ve been reviewing the project and i’m confident there is a commercial business proposition to support it. I’ll provide robust financing to ensure there is cashflow to hit the high-speed testing deadlines we set ourselves.‘

the project also has a new headquarters. it’s no longer in the bristol suburb of avonmouth and has shifted along the severn estuary to the university technical centre in the gloucestershire town of berkeley. the last change worth noting is that any potential sponsorship deals now include the project title and the car’s livery which means bloodhound’s iconic red and white might not stay red and white for long. 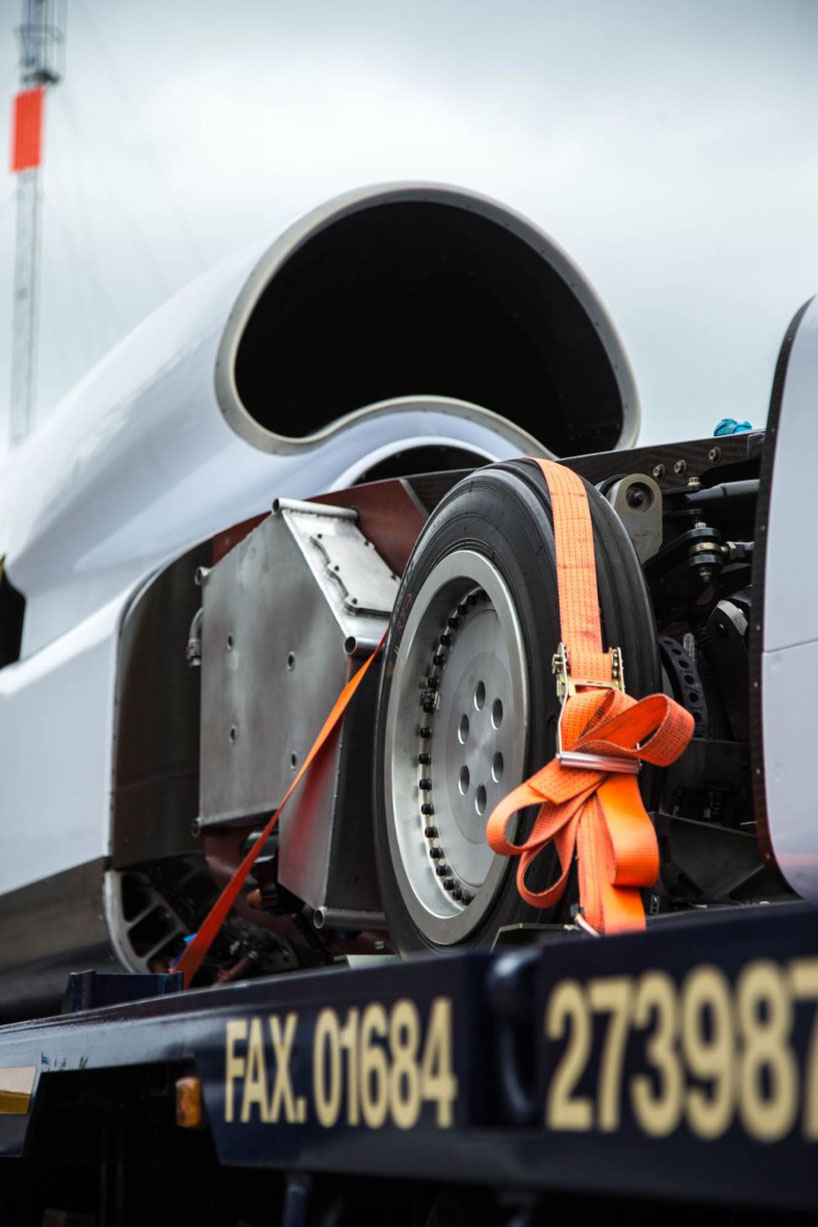 the project will now move forward as it attempts to break the land speed record set by andy green in thrust SSC in 1997 – the first and only time a car has been taken through the sound barrier. it will also make steps towards its long spoken about goals of smashing 1,000mph too. as the BBC continues, to achieve this phase two goal, modifications would be required at the rear of the vehicle to improve the aerodynamics and to make room for the most powerful version of nammo’s rocket technology. 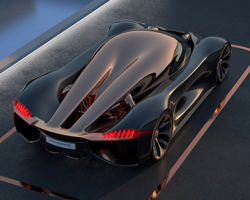 ×
keep up with our daily and weekly stories
506,092 subscribers

keep up with our daily and weekly stories
506,092 recipients