today, spaces in the home and at work need to adapt and function in different ways, making danish design’s flexibility, simplicity and utility more relevant than ever. 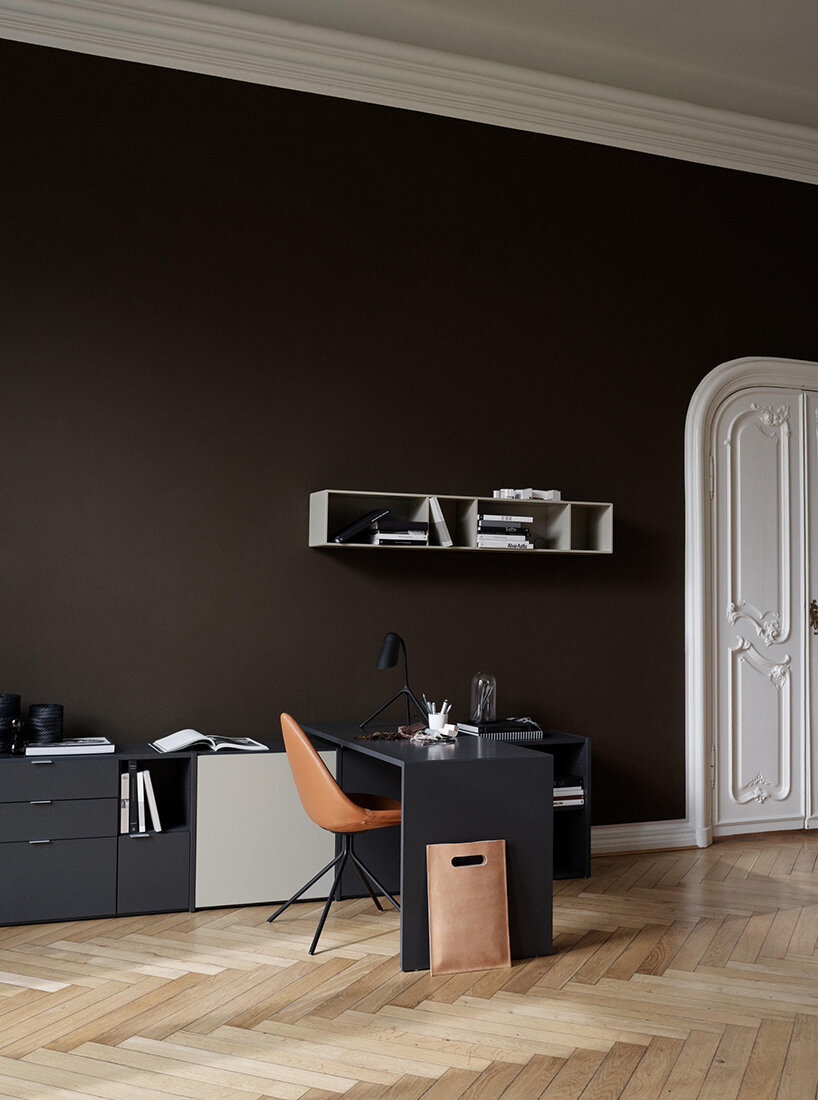 a rigorous but warm simplicity remains the foundation of danish design

in the middle of the last century, danish designers such as hans wegner, arne jacobsen and finn juhl took the less-is-more functionalism of the bauhaus modernists and warmed it up. they domesticated it, re-framed it, softened its strict lines, swapped metal for wood and comfy upholstery and re-connected it with craft traditions. the danish take on modernism maintained the focus on functional elegance but applied to designs you could comfortably live with. and people did.

‘the danes understood these new designs,’ says danish designer morten georgsen. ‘they understood the beauty and the simplicity. and they transferred the furniture willingly into their homes.’ of course, as /mad men/ proved, danish design became an emblem of good taste and discernment far beyond the domestic audience. 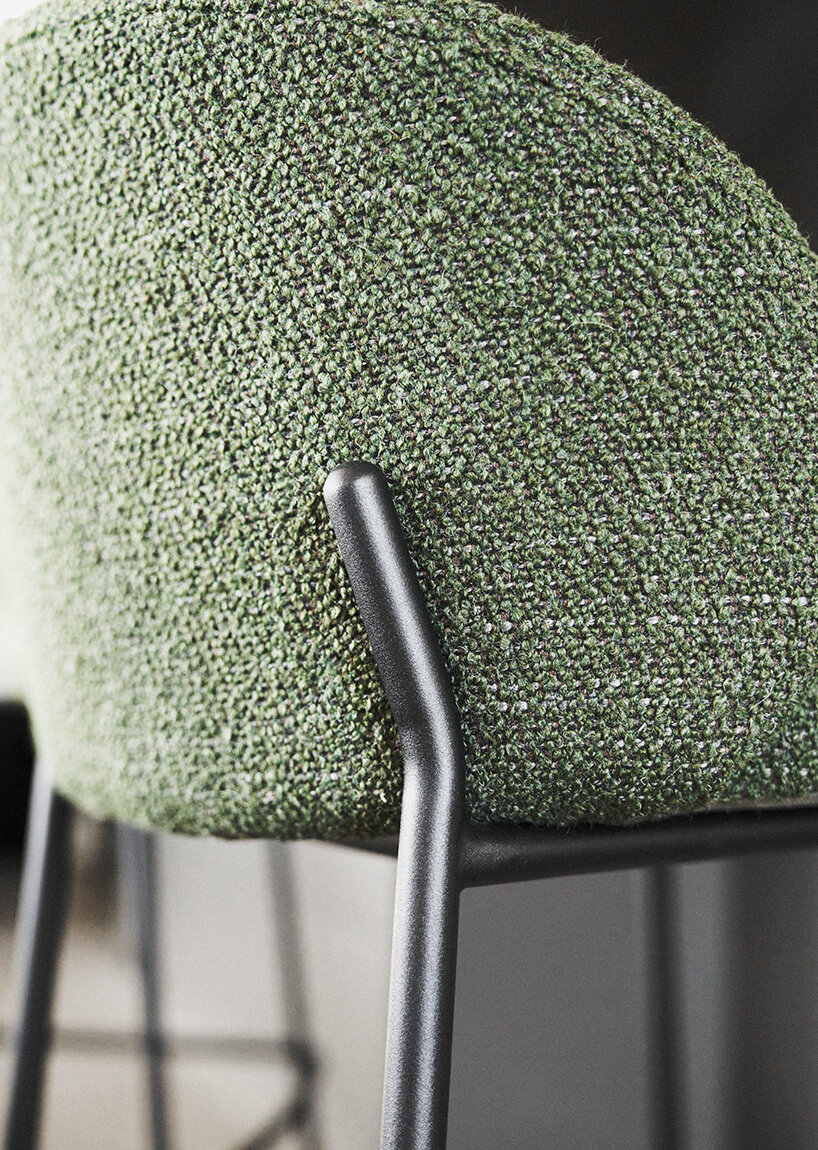 georgsen has been one of boconcept’s most dependable design talents for 28 years. and he credits the company with championing the spirit and principles of danish design, even when the advances of the design industries in italy and asia threatened to elbow it off the international stage. and he insists, those principles, adapted and updated, mean that danish design is as relevant and appealing as ever. ‘danish design is not just a fad but something continuous and timeless.’ 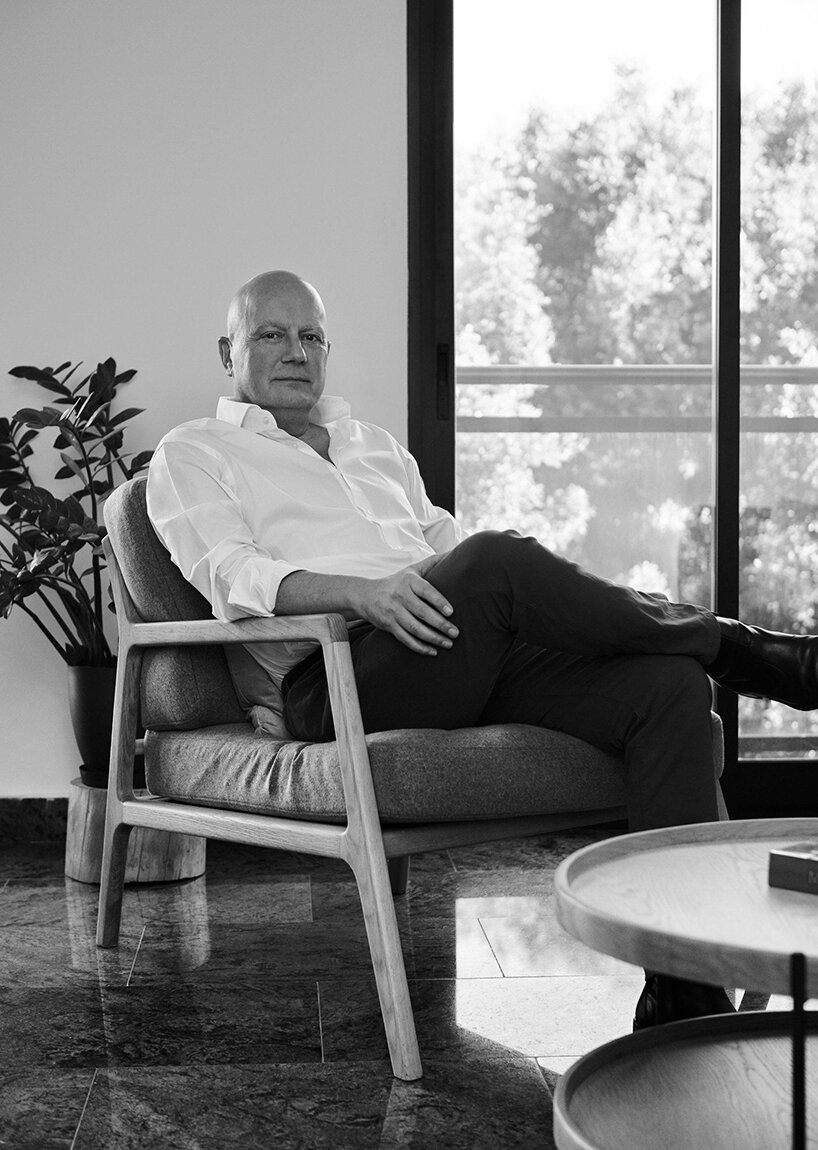 long-term boconcept designer morten georgsen argues that contemporary danish design is more beautifully useful than ever as the lines between personal, social and professional space blur

indeed, as the boundaries between social, professional and social space blur,  danish design’s insistence on flexibility, rigorous simplicity and beautiful utility – what georgsen calls ‘the shortest distance between aesthetics and function’ – make it more relevant than ever. as he says, we are all learning how to optimize our space, to make it work in different ways and work beautifully. and this is something danish design, and boconcept in particular, has always done. 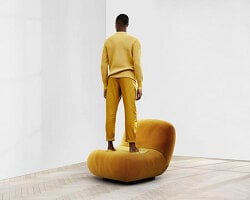 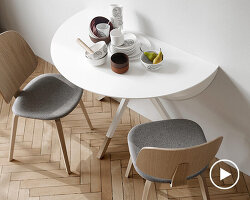 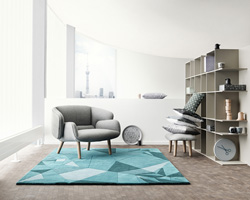 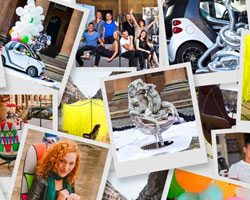