the asian design community event of the year, business of design week 2013 (BODW), came to a close on december 7th, 2013.

guest-of-honour, her majesty queen of the belgians, and HKSAR chief executive mr. C. Y. leung conducted the opening ceremony of the three day programme held at the hong kong convention exhibition centre that attracted numerous participants and journalists. as the 2013 BODW partner country was belgium, the forum hosted a number of influential designers and leaders hailing from the western european kingdom, each of whom shared their culture, philosophies and experience within the industry with the attentive audience. 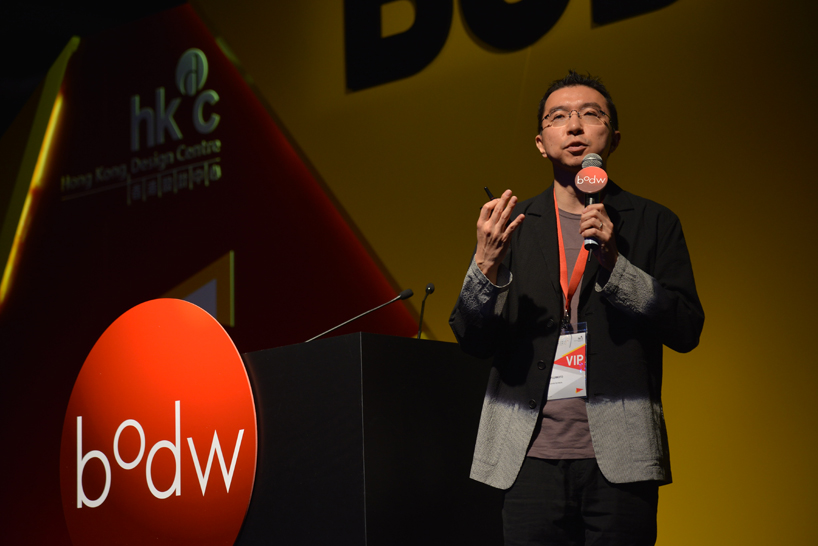 in addition to the extraordinary belgian line up, BODW also hosted a number of leading international architects and designers, including the likes of: pritzker prize winner toyo ito; the godfather of car design who has helped shape automotive production for ford, volkswagen, AUDI and renault patrick le quément; and the youngest architect to accept an invitation to design the temporary serpentine gallery pavilion sou fujimoto. 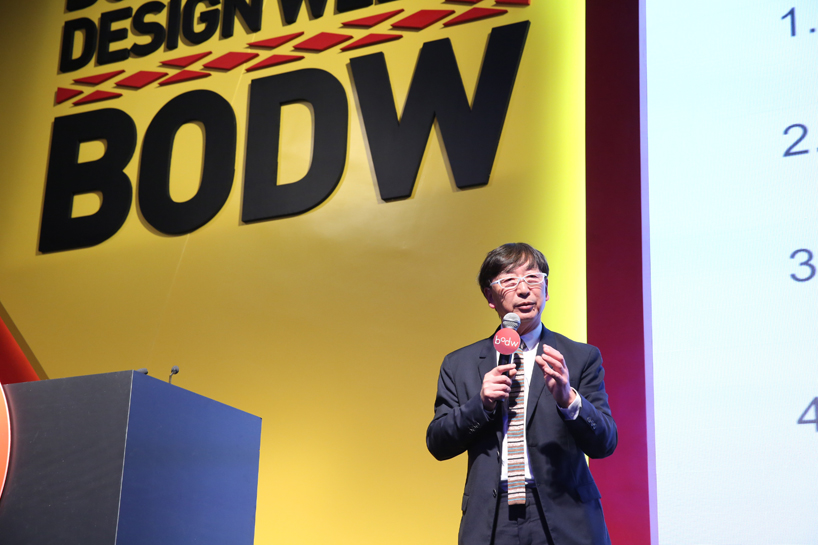 with the announcement of next year’s partner country, sweden. it is certain to bring its creativity, design and innovation to a higher level of internationalization.

business of design week (BODW) was held at the hong kong convention and exhibition centre from december 3-7, 2013. for more information, please visit www.bodw.com, the BODW facebook page and twitter. 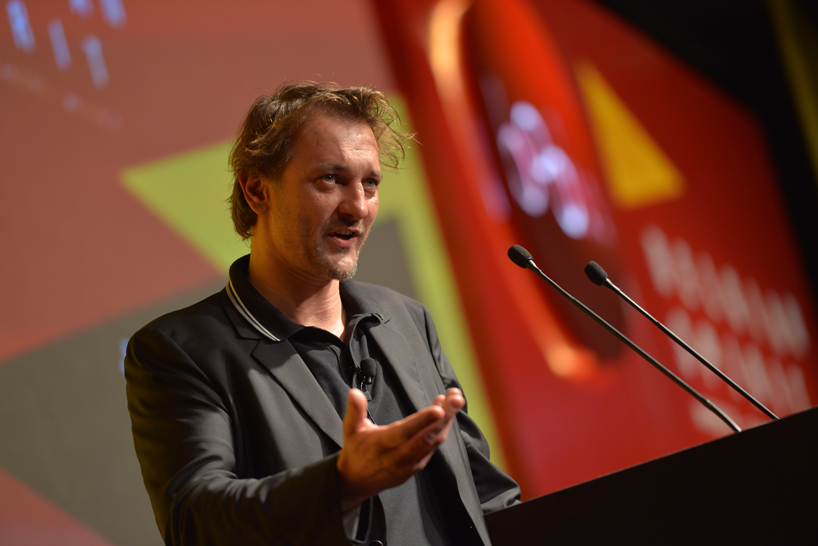 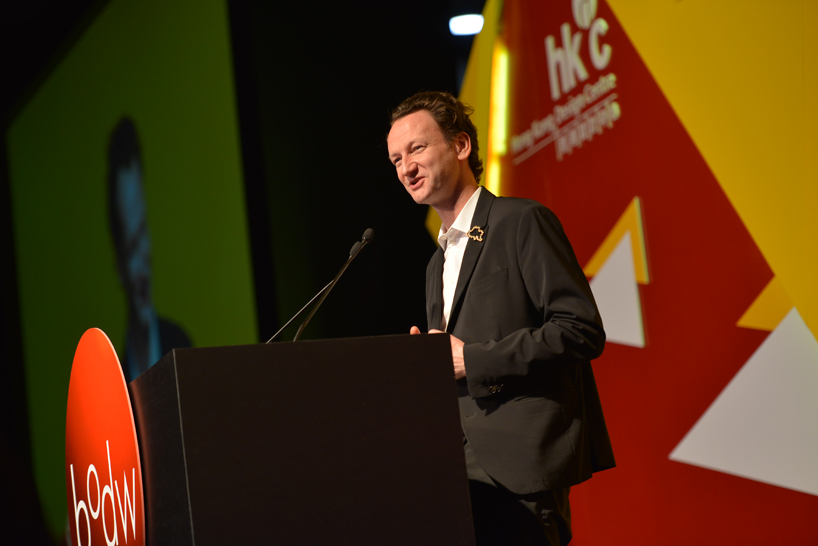 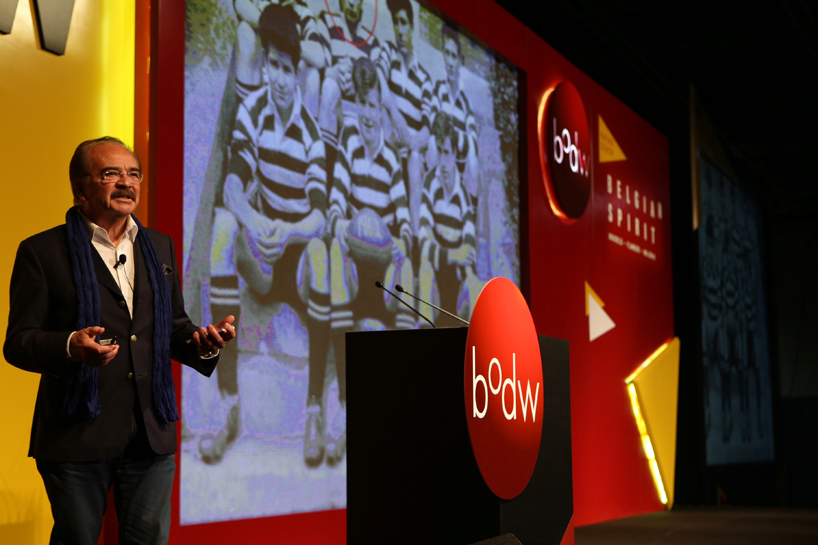 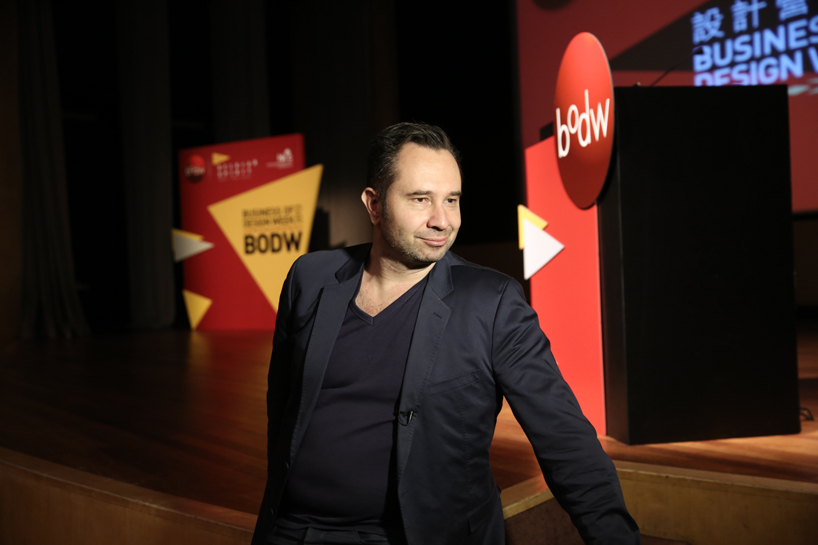 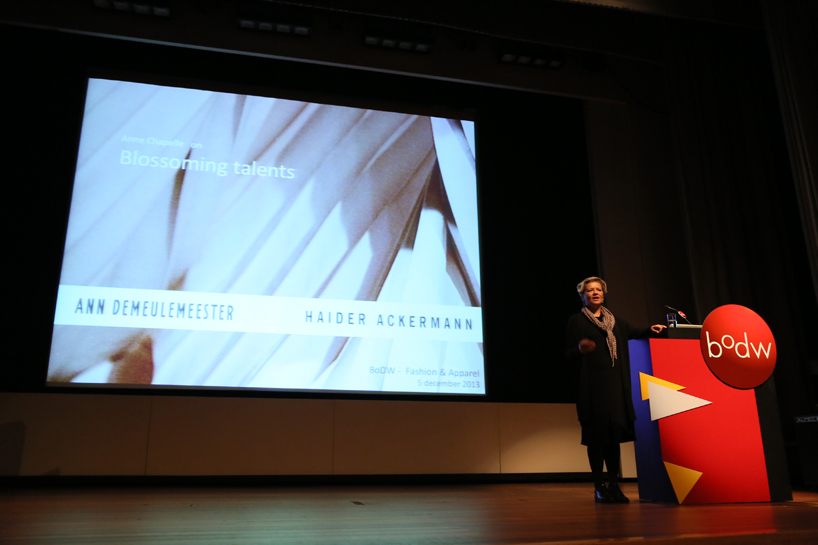 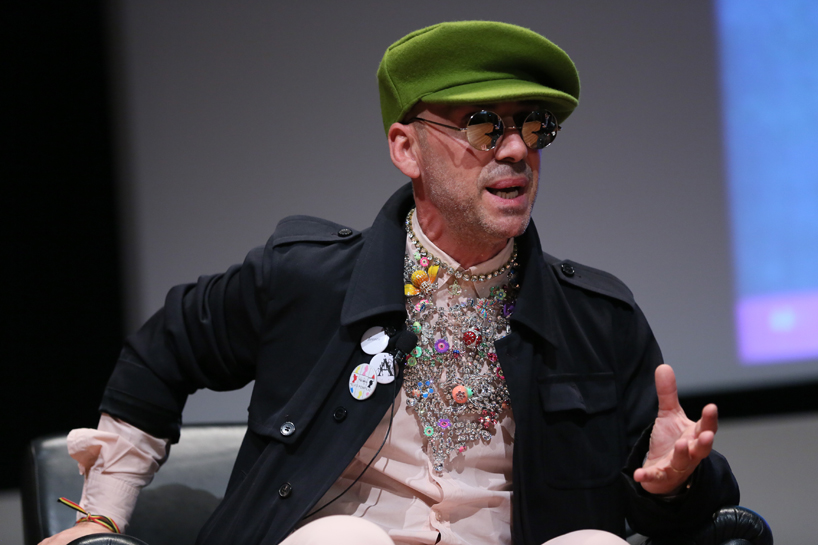 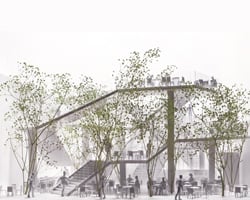 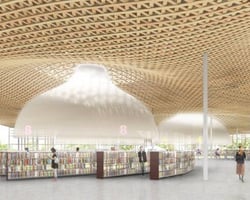 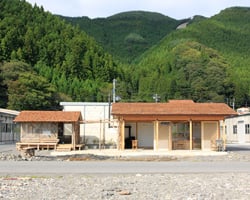 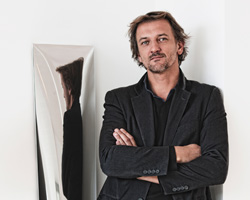