on the occasion of the 2014 stockholm furniture & light fair, global design company bolon debuts ‘silence’, a collection of flooring sheets, tiles; and [now introducing] plank modules. influenced by the serene landscapes of sweden — from the forests, lakes and wide skies — bolon expresses the natural patterns found in the scandinavian forests in the pattern designs of ‘silence’, explains marie eklund, the creative director of bolon:

‘for our new collection, we were inspired by the nature that surrounds us here in sweden, historical textiles and by classic, traditional wooden parquet patterns. in a stunning way ‘silence’ also showcases our flooring’s unique ability to create 3D effects and reflect light – this last characteristic means that the flooring can have a totally different appearance, depending on the direction from which light is falling. the result is a versatile collection that is subtle, light and warm, but still rich in color with a silk-like appearance.’ 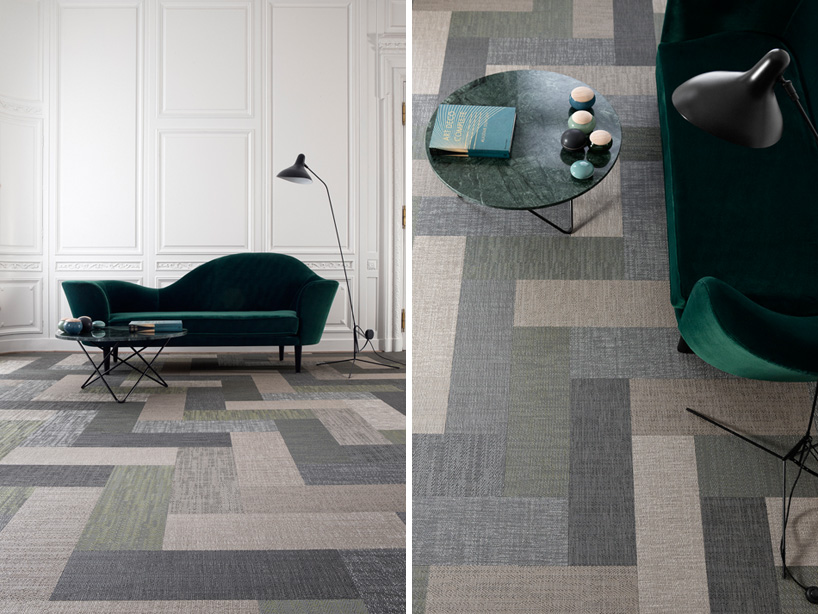 up close views of ‘planks’ pattern

the diverse floor coverings are all 100% free of the softening agent phthalate, evidence of bolon’s commitment to environmental innovation in their manufacturing processes. as always, the entire collection holds the same ratings for wear and tear and fire-resistance, and comes with the same guarantees as the brand’s other product lines. 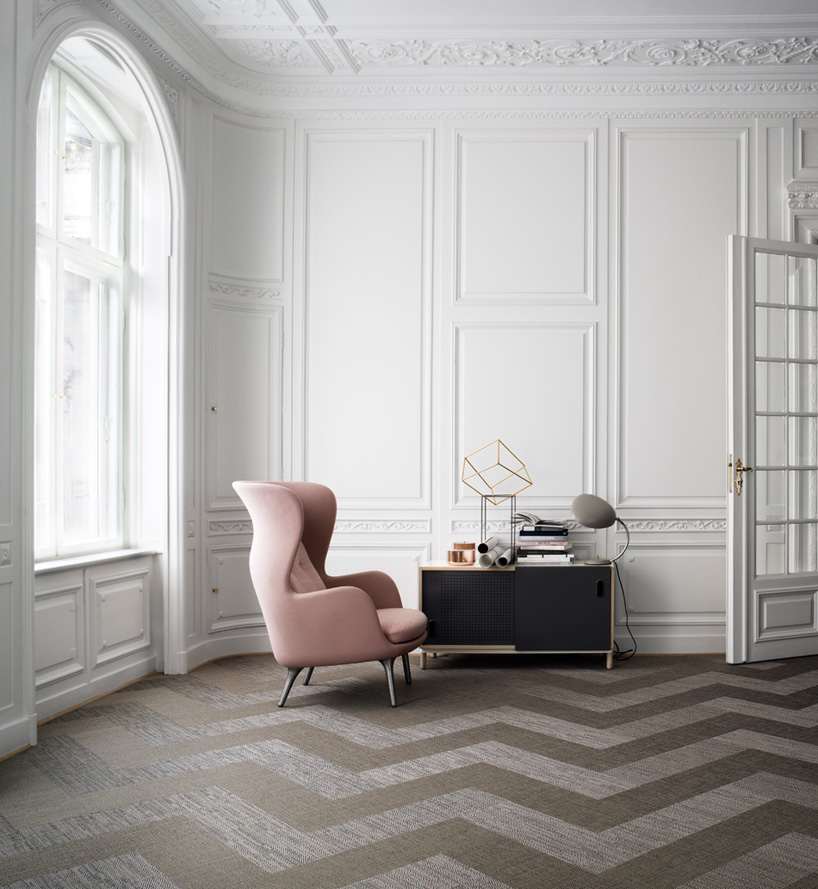 bolon has become known as a design agency, having worked with well-known designers and architects such as missoni, paul smith and jean nouvel (see designboom’s feature on bolon’s work together with the french architect here) to launch previous creative projects and ‘silence’ is no exception. for 2014, they have collaborated with acclaimed choreographer alexander ekman, who is known for his work with the boston ballet company, sydney ballet company, the juiliard school and the royal swedish ballet, to fully express the scope of ‘silence’.

‘having seen the creative heights alexander has previously reached, we quite simply set him free. in other words, we pushed the limits – because any other way just wouldn’t be bolon. together with alexander, we invited some of sweden’s most talented set builders, costume designers, photographers, film makers and design students to join us – and over an inspiring, uplifting and amazing three days at spring studios in stockholm, we let him weave his magic,’ says annica eklund, bolon CEO. 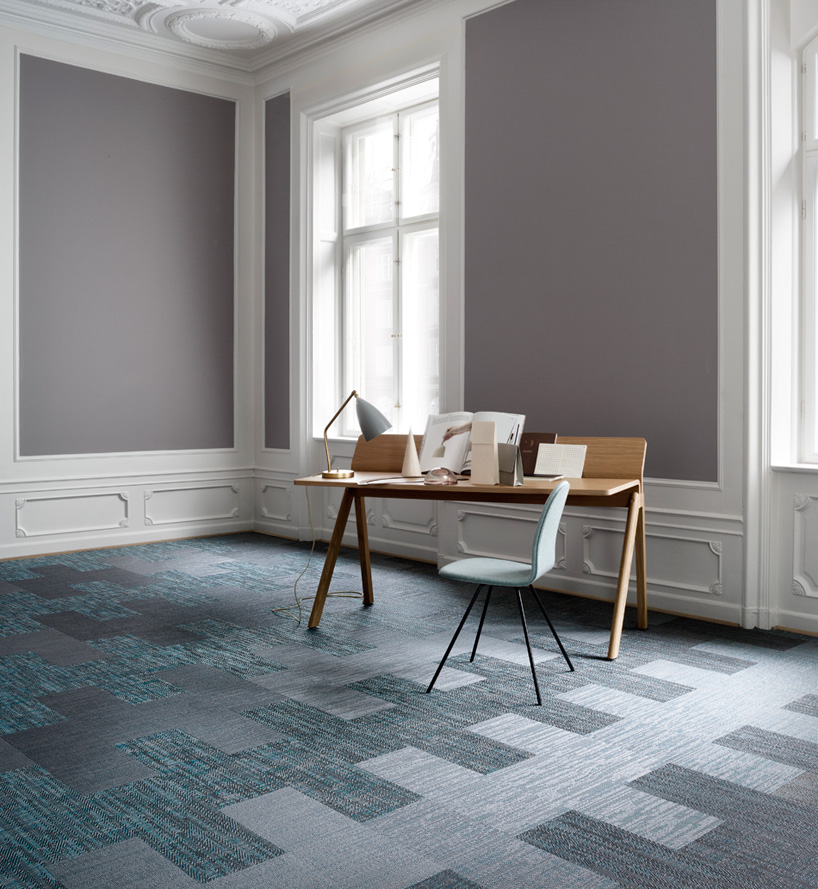 the result of their partnership is a short film ‘the contradiction of silence’ — a playful piece of art that exudes the beauty, energy and joy that bolon wishes to convey. marie eklund explains why it is important for them to work with young and upcoming talents:

‘collaborations with creative talents will be at the forefront of many of our activities in 2014. we love to work this way because we see young minds as untainted, without barriers. they surprise us and it’s the collisions and nuances that these surprises create that push bolon forward, creatively. taken from this perspective, these collaborations make perfect sense.’ 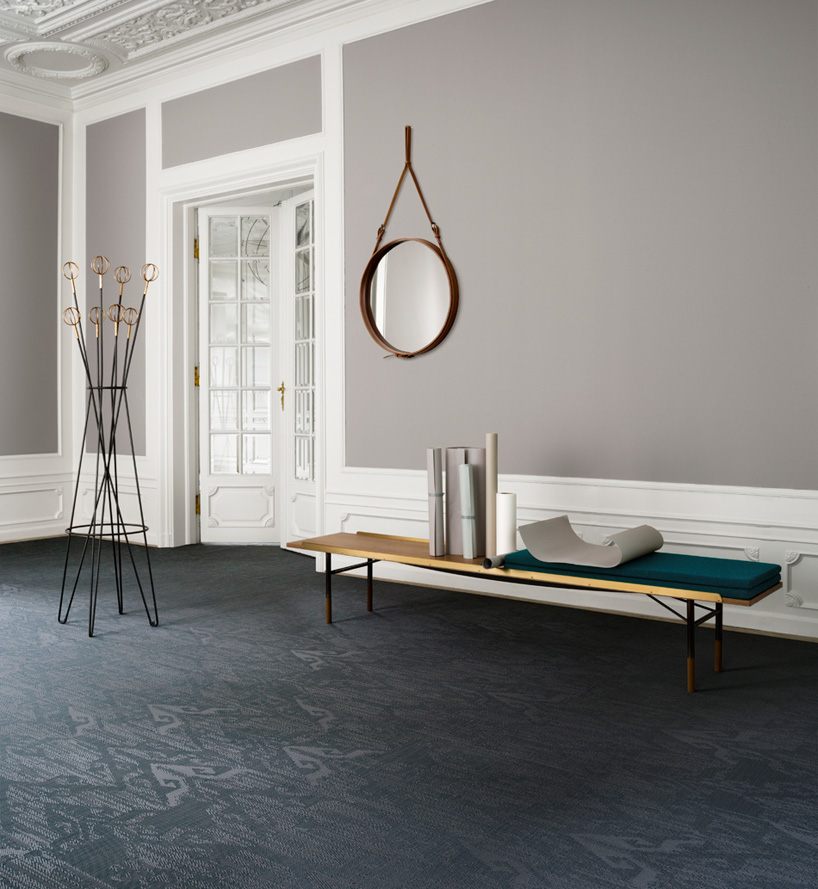 during stockholm design week 2014, ‘silence’ is being presented through a special installation created with beckmans college of design in the swedish capital. 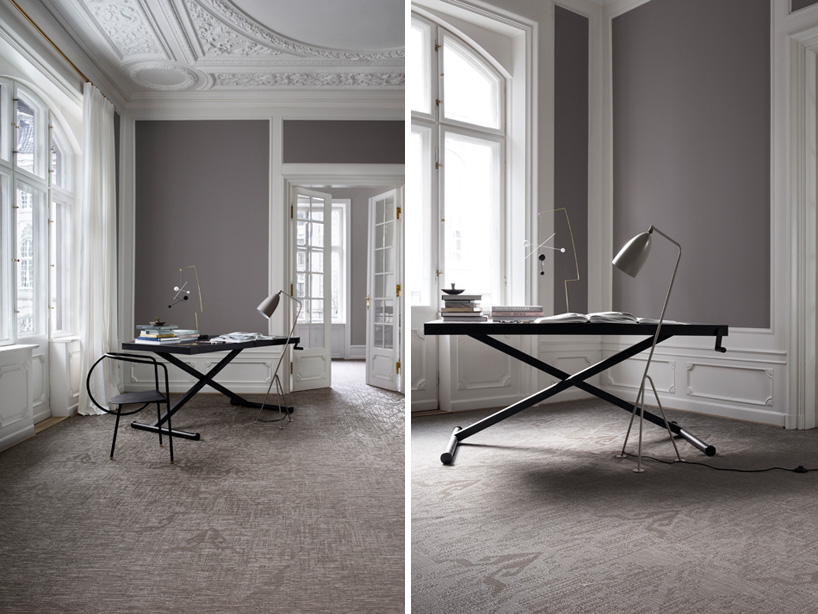 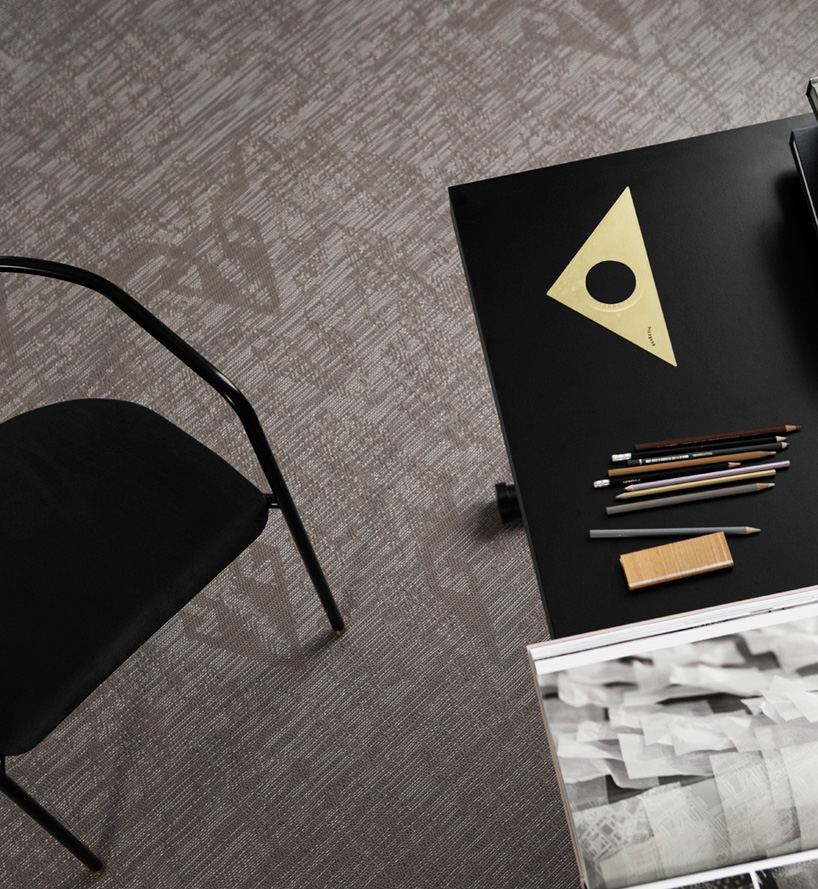 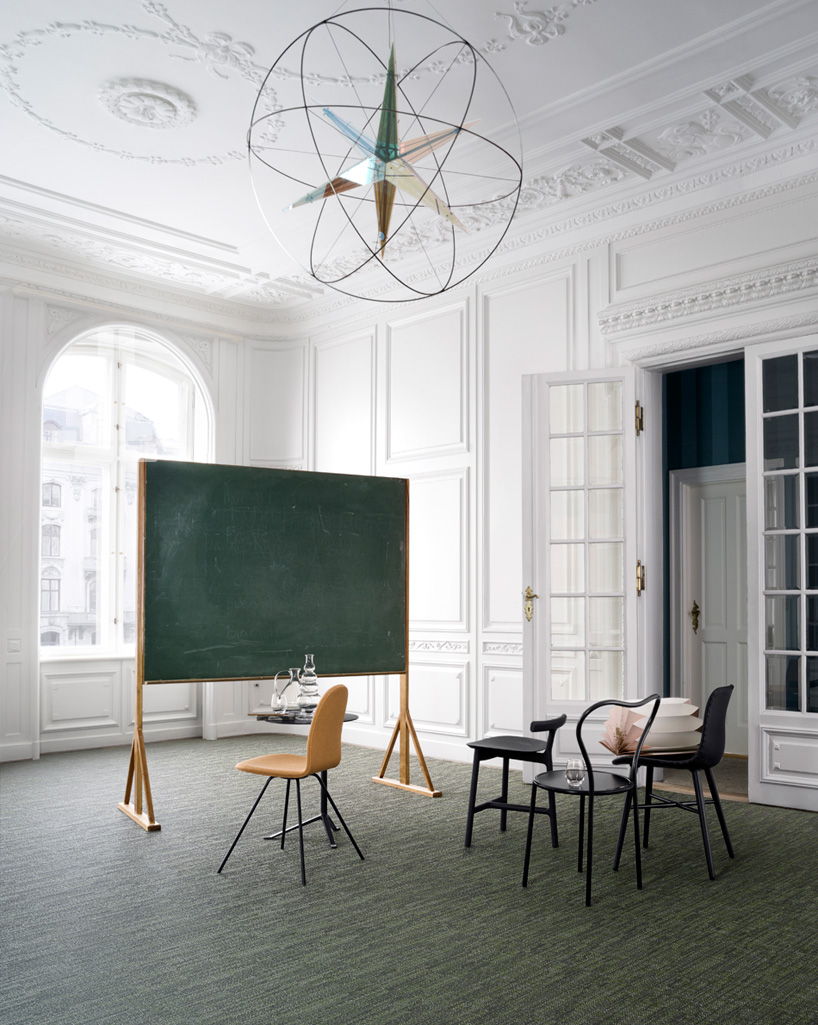 the contradiction of ‘silence’
video courtesy of bolon
1/14 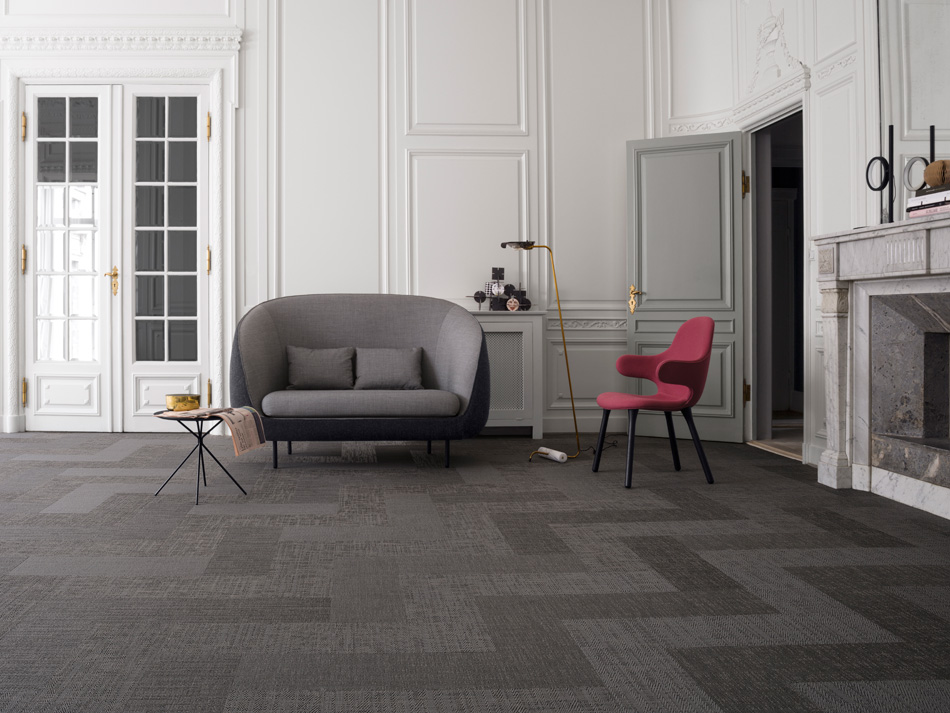 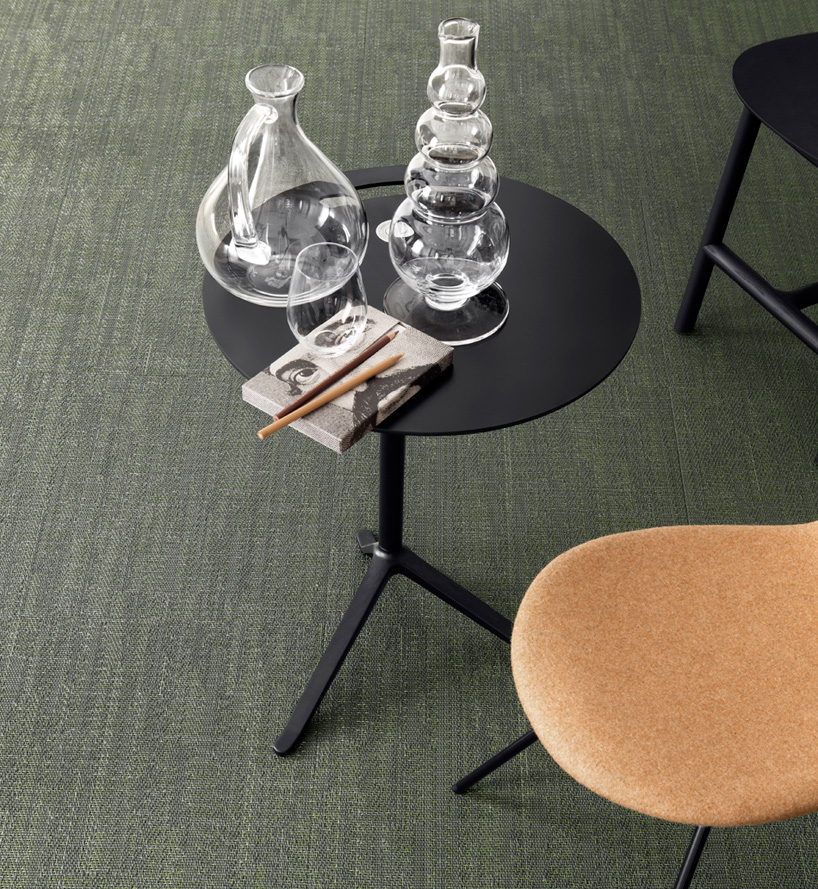 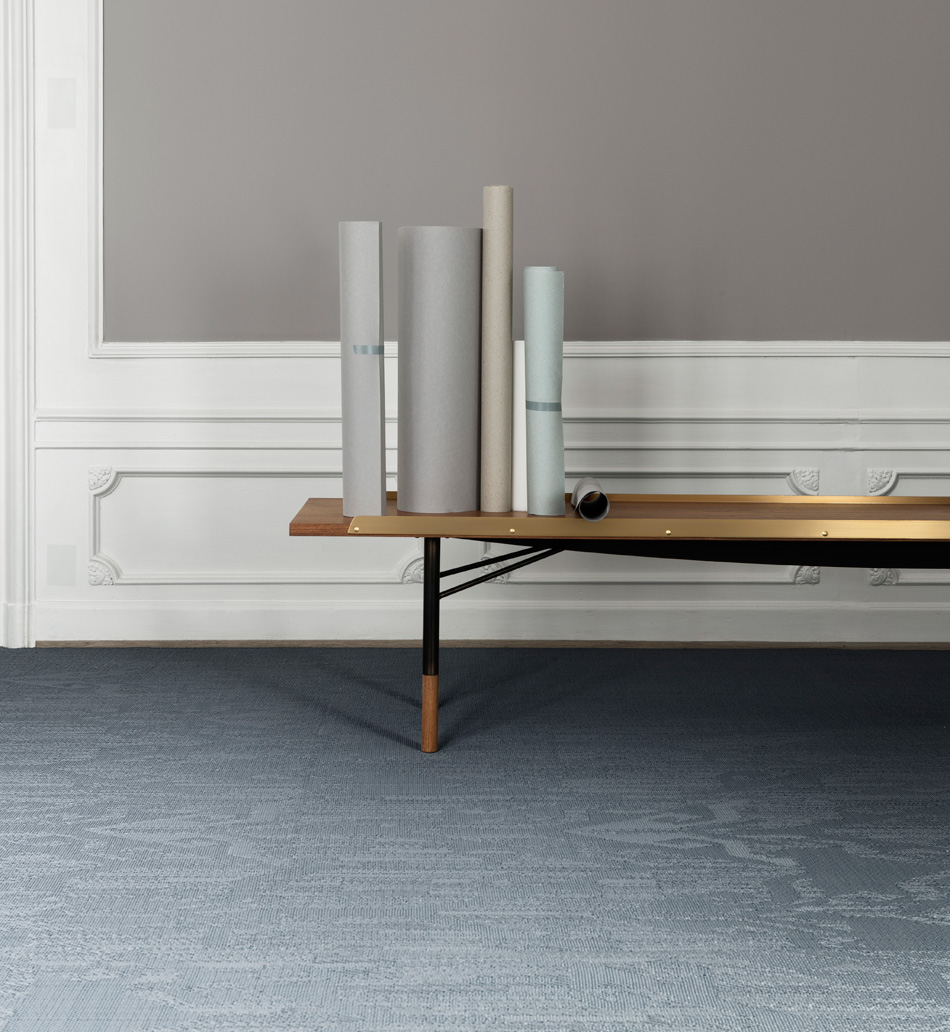 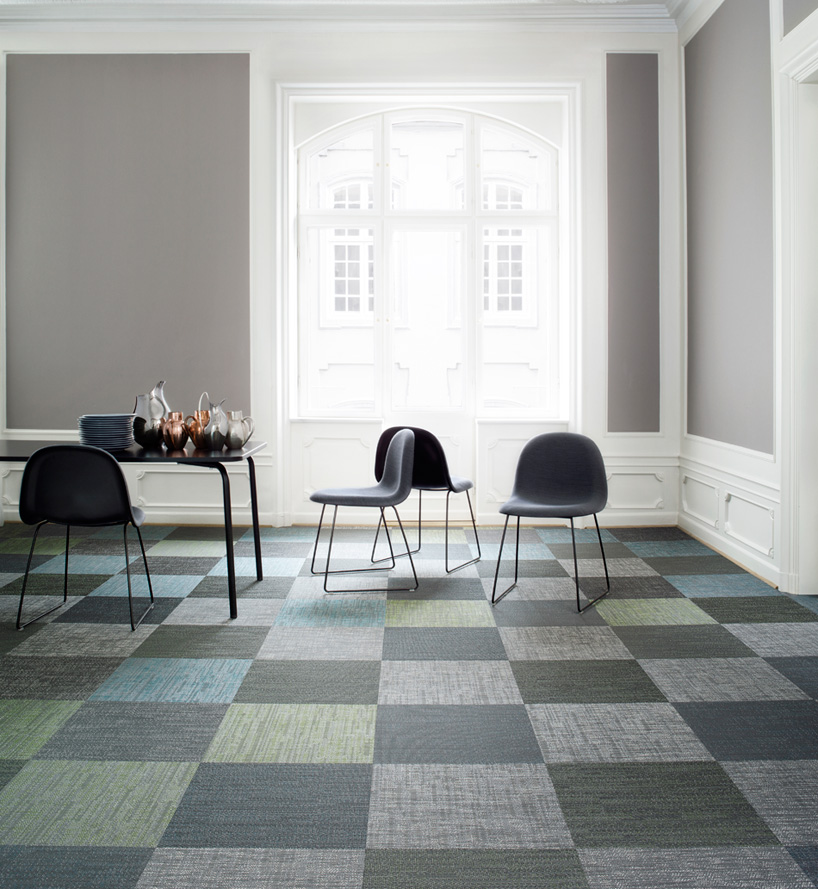 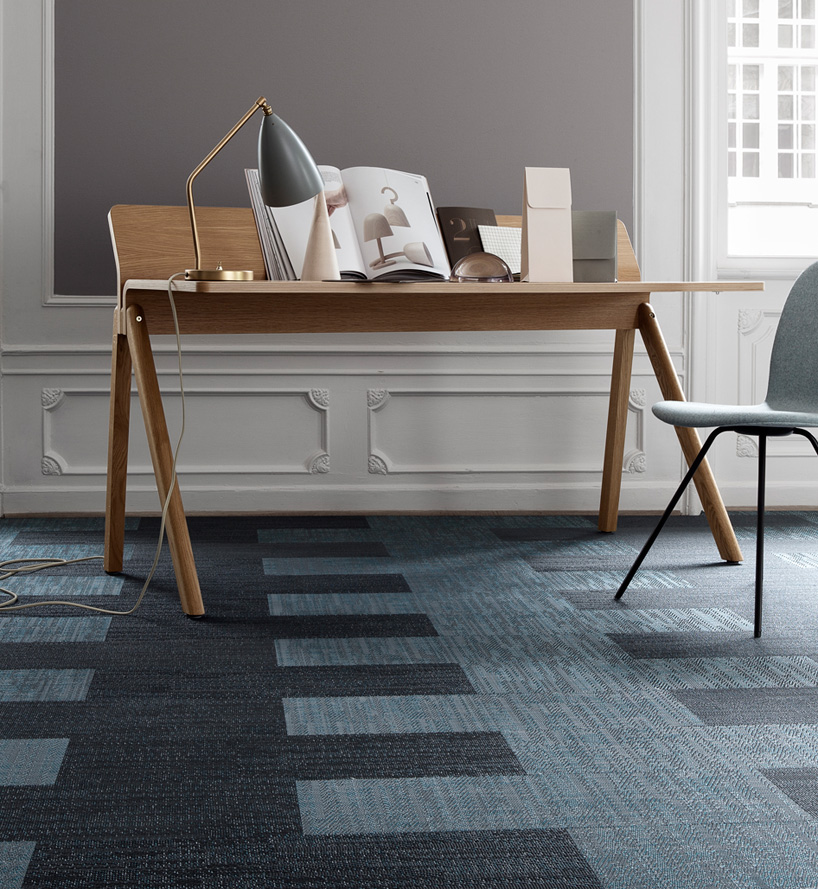 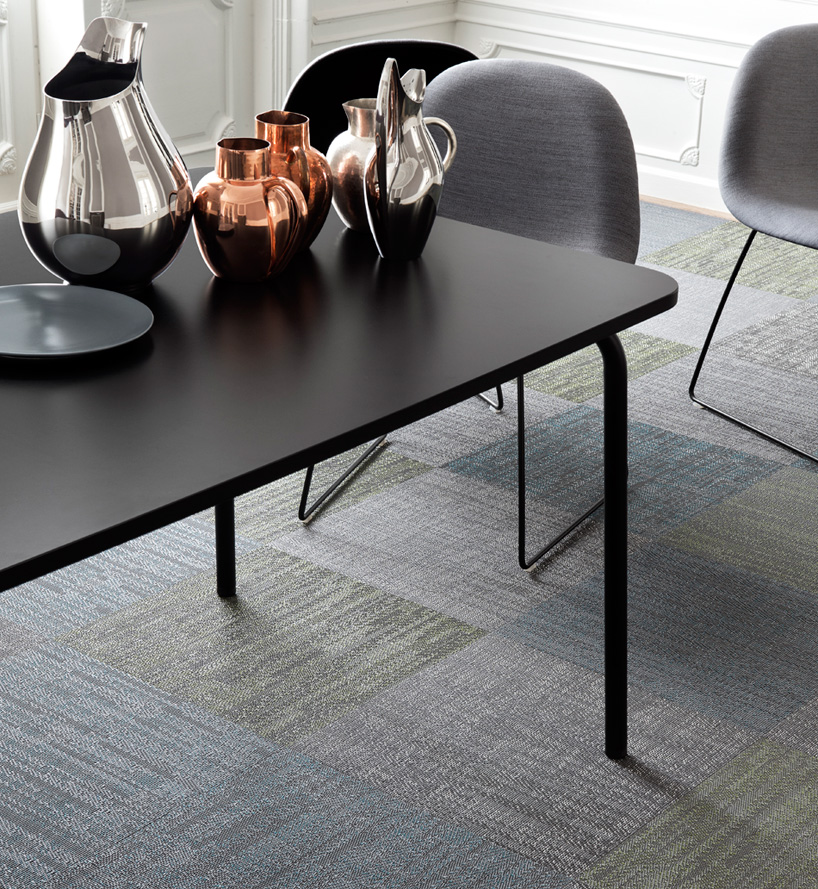 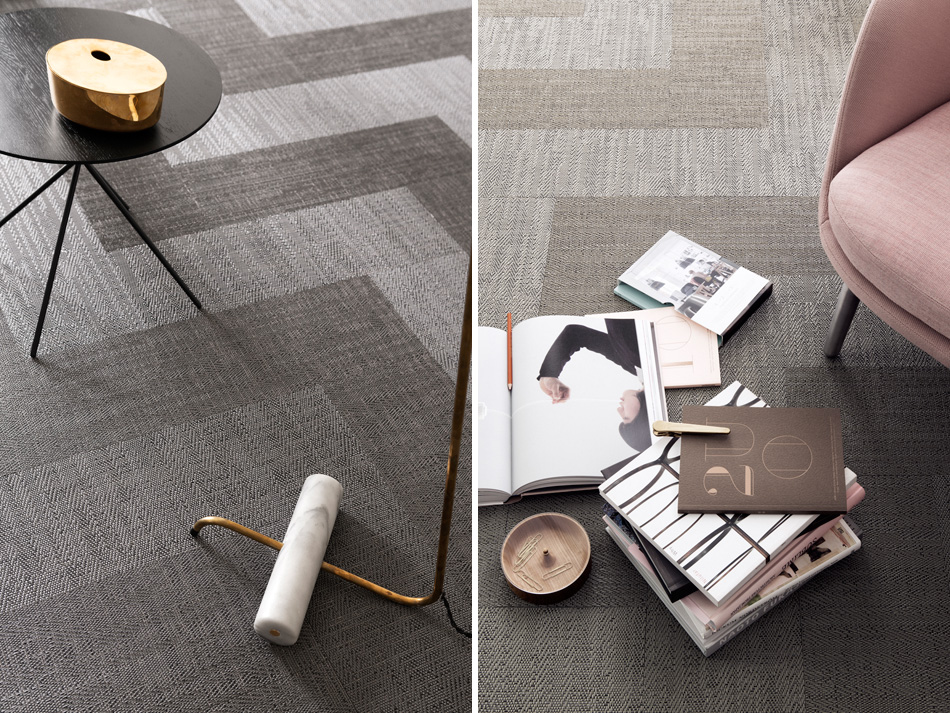 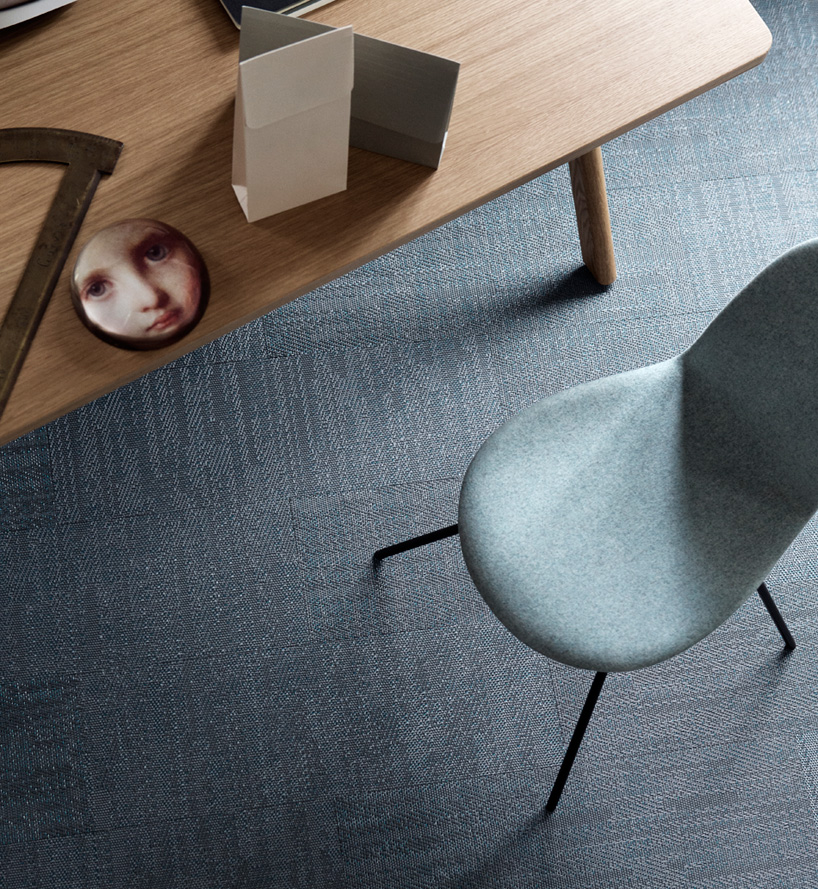 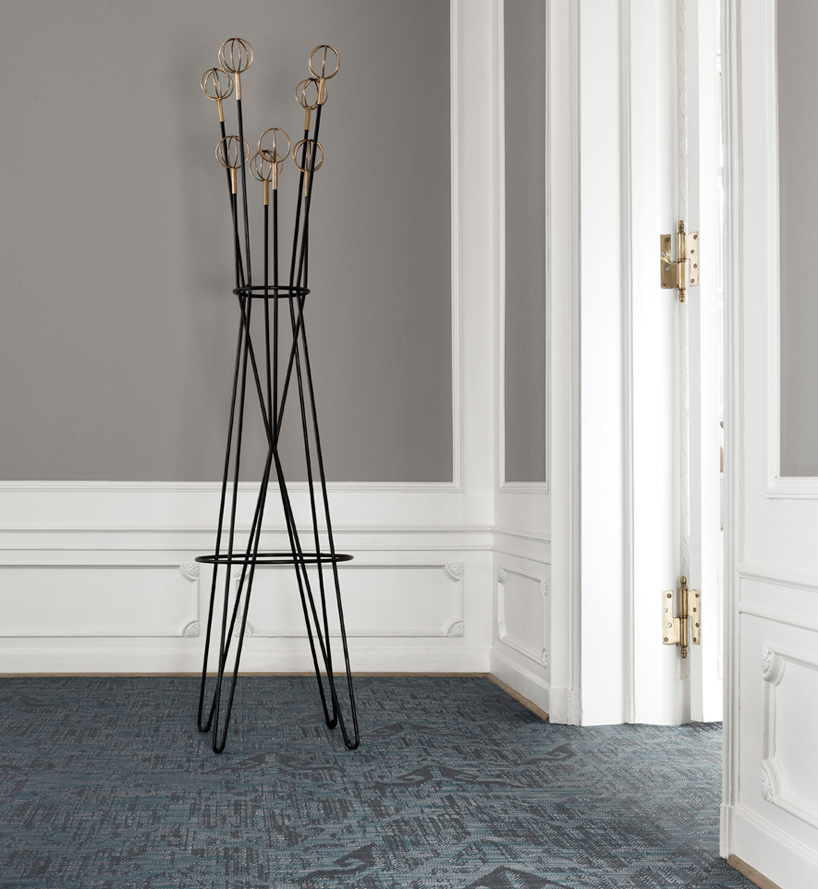 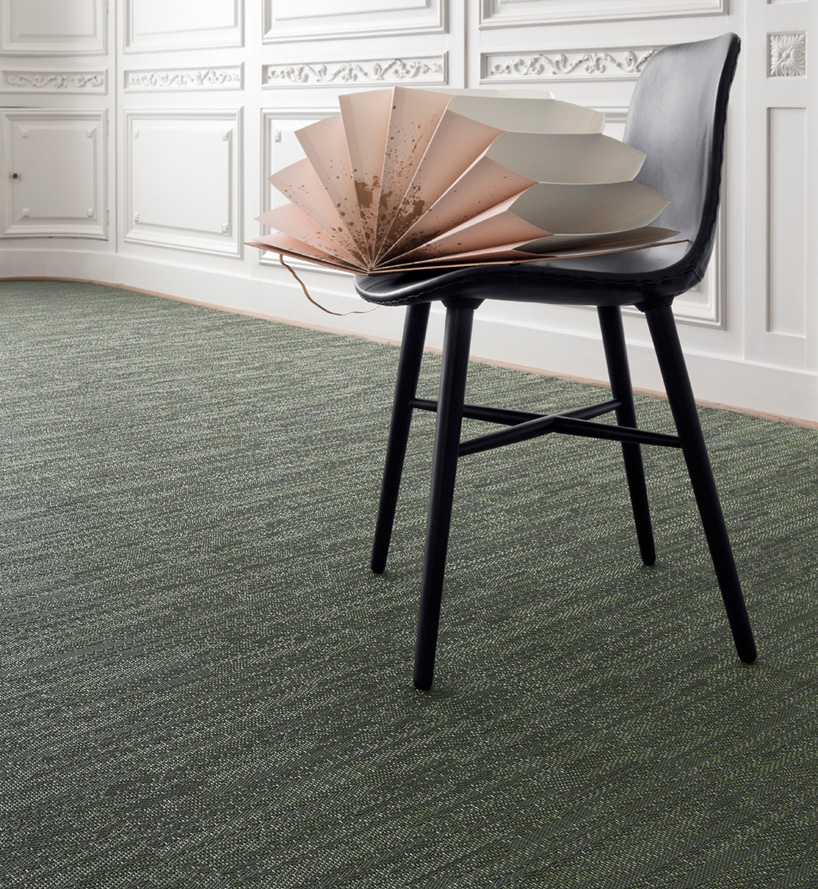 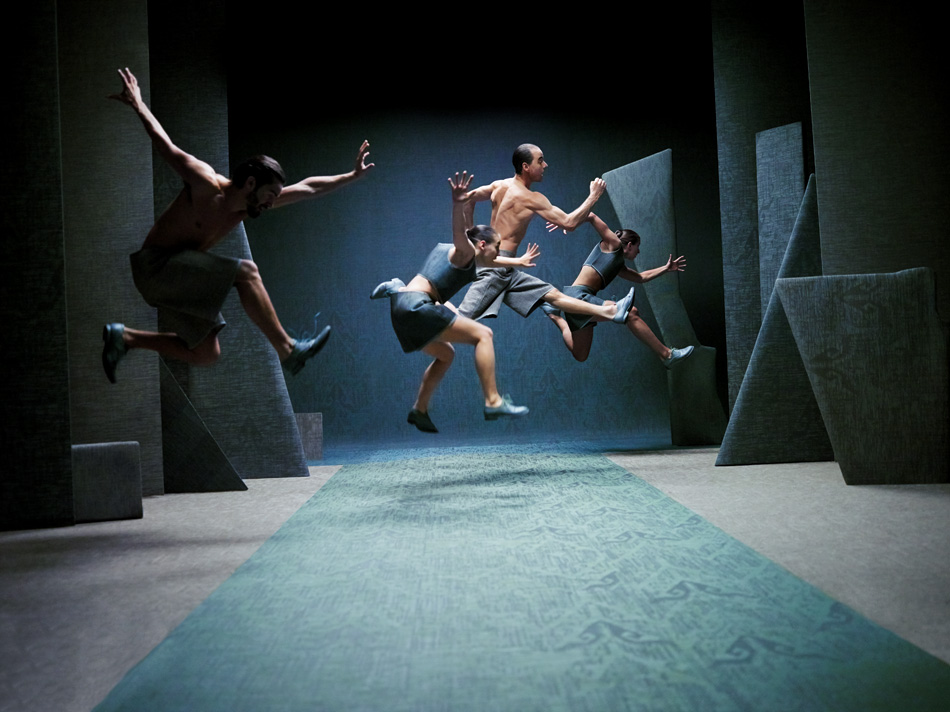 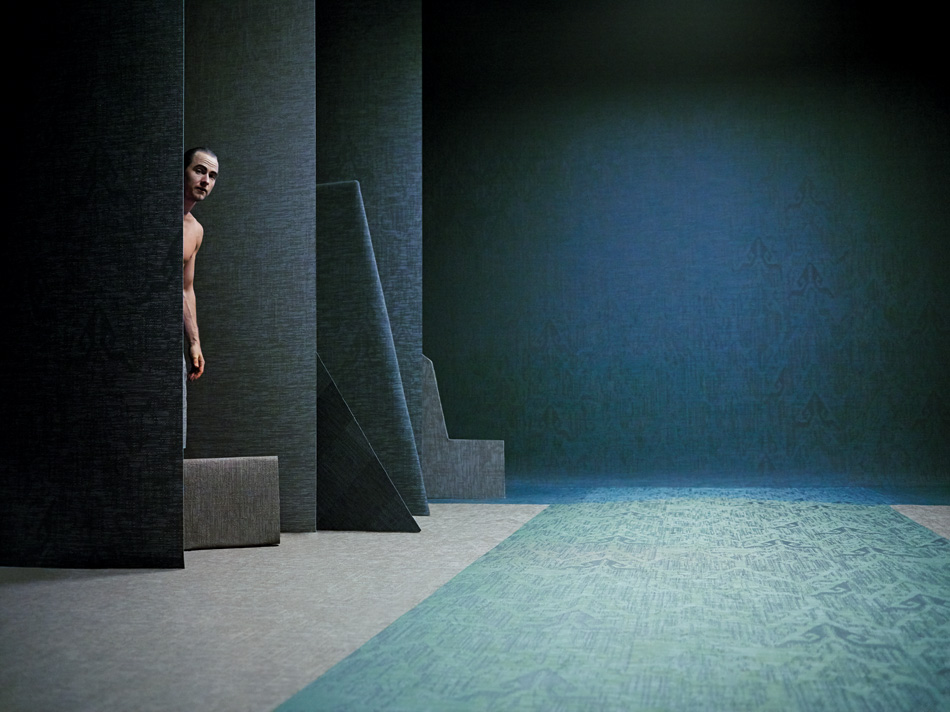 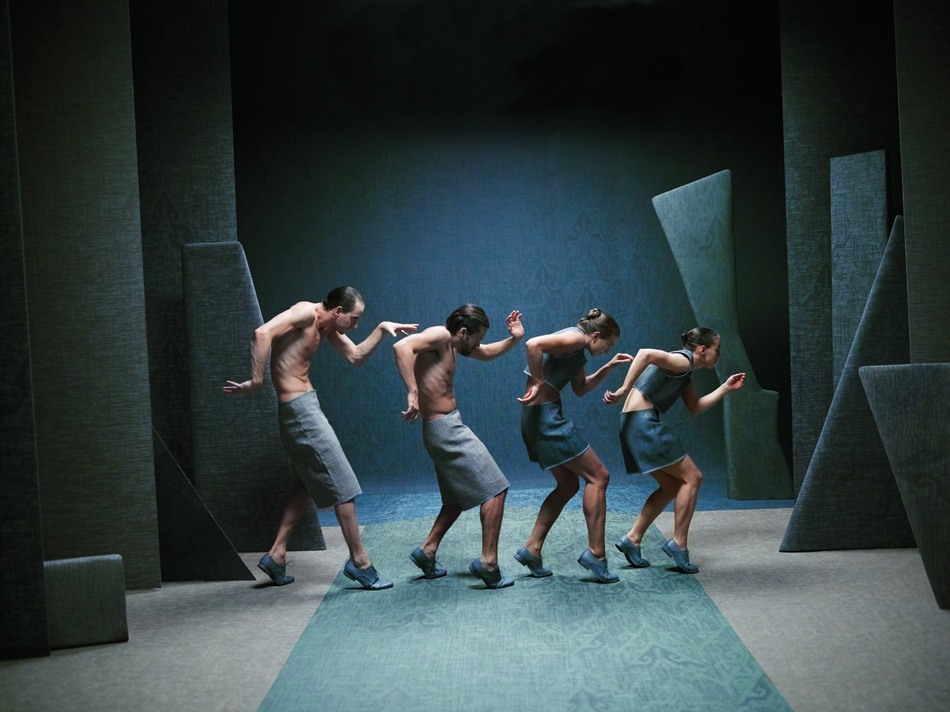 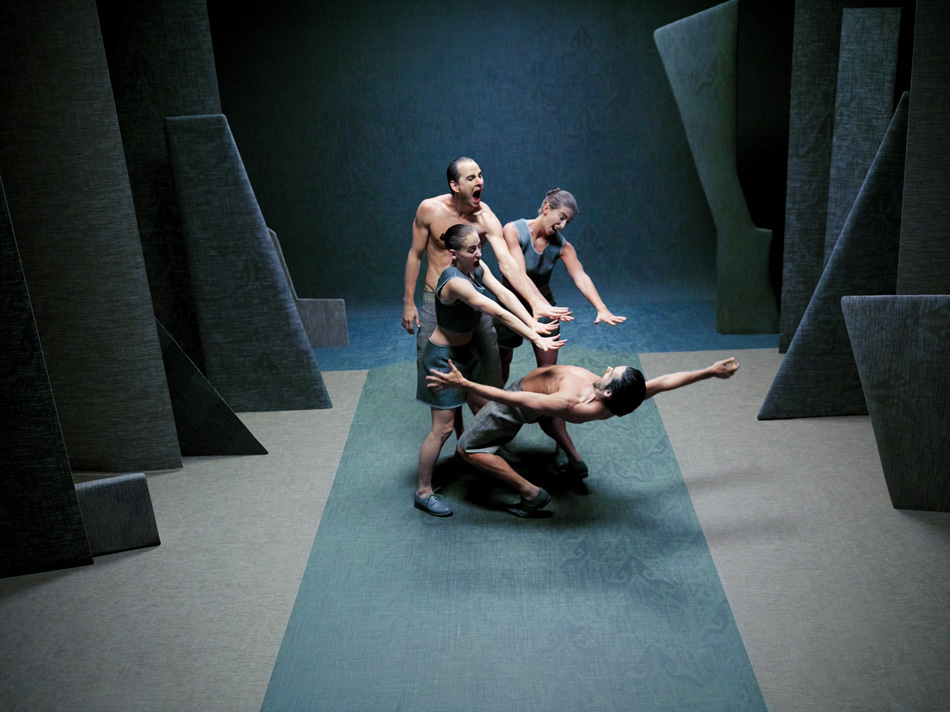 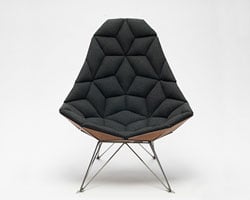