A LEGO Ideas user named TheCastleFan built the vertical forest of Stefano Boeri Architetti by Stefano Boeri using LEGO blocks, fringing the design with the details of the green building that has graces Milan’s Porta Nuova district since its establishment in 2014. The two buildings of Bosco Verticale comprise 113 apartments that offer expansive views of the city, and its design is characterized by integrated vegetation of over 2,000 different species of trees, shrubs, and plants. In total, the structures contain 780 planted trees as a means to increase the site’s biodiversity. In the LEGO design of the now tourist spot in Milan, the designer captures the uneven positions of the blocks, glass barricades for the balconies, ceiling-to-floor windows, and the famed tendrils and greenery that sprawl across the Italian architecture. 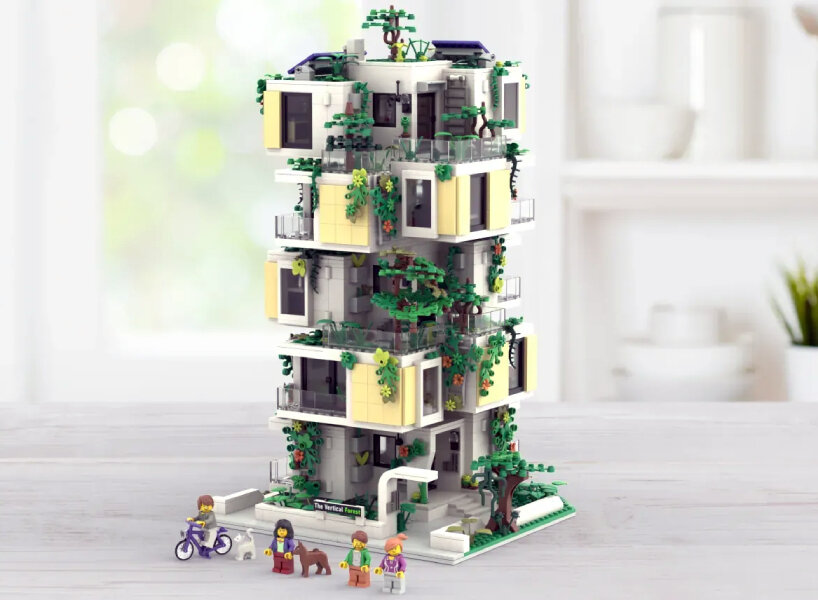 TheCastleFan writes that their final idea of the project consists of five stories whose apartments come equipped with large outdoor spaces, the extension of the living and green rooms one may see when they visit the actual architecture in Milan. ‘Inside, the apartments are furnished in a modern style and are equipped with every comfort. Each single housing unit can be opened outwards through a system of multiple hinges that allows for high playability,’ the designer writes, who also comments that the façades of Bosco Verticale – adorned with trees, plants, and shrubs of various types to speak of urban gardening and greenery – are not only decorations but also a part of the green cooling system. ‘In addition to the beauty of the tower as an exhibit and its strong message based on the sustainability of the buildings, I would recommend this set for those who want to enrich their LEGO City with an original and innovative set.’ 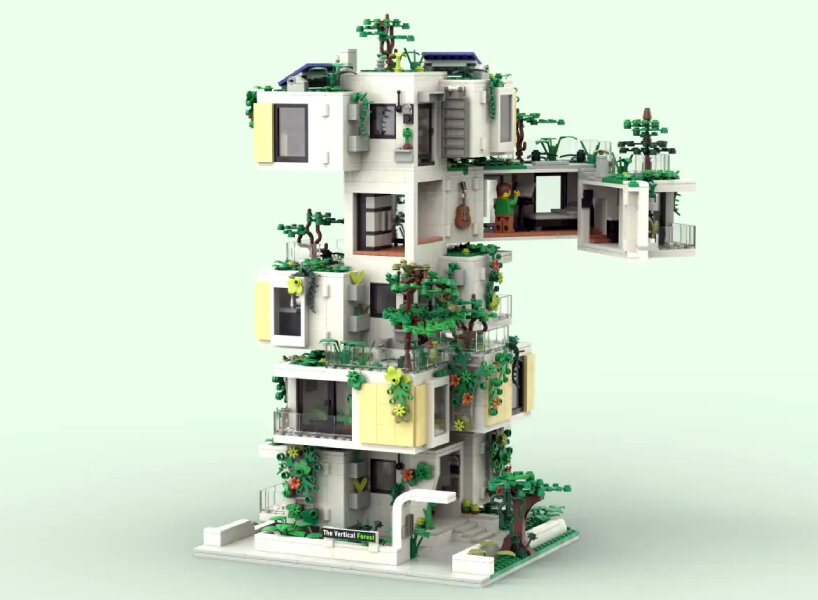 the most beautiful and innovative skyscraper

What was deemed then as an ambitious metropolitan reforestation project is now considered a must-visit display in Milan. ‘Thanks to the vegetation that filters the sun’s rays, an optimal microclimate is created inside the Vertical Forest, and the plants ensure the regulation of humidity, the absorption of carbon dioxide and fine dust as well as the production of oxygen. The vertical forest has also become the habitat of various animal species including birds and butterflies,’ TheCastleFan writes. The Council on Tall Buildings and Urban Habitat – promoted by the Illinois Institute of Chicago – even awarded Bosco Verticale as ‘the most beautiful and innovative skyscraper of the world’,  overtaking the then leader of the list, the One World Trade Center of New York. 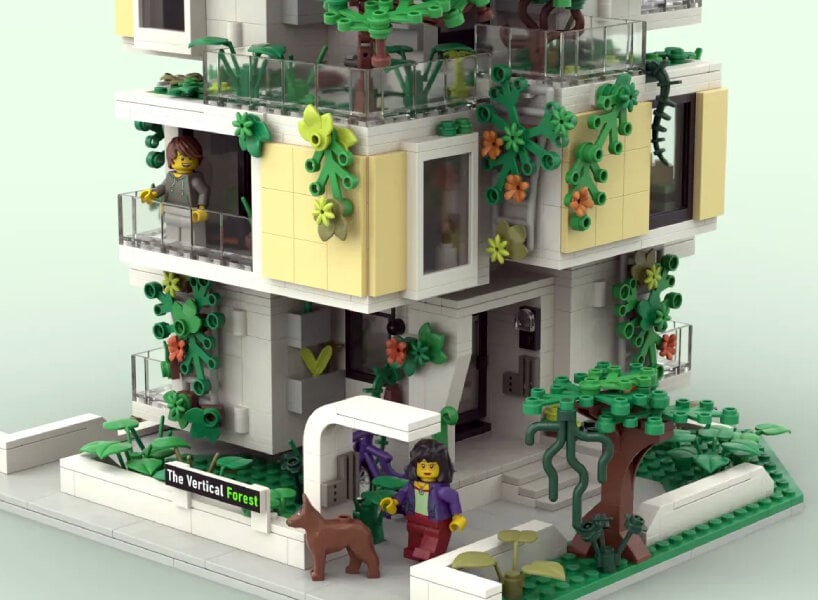 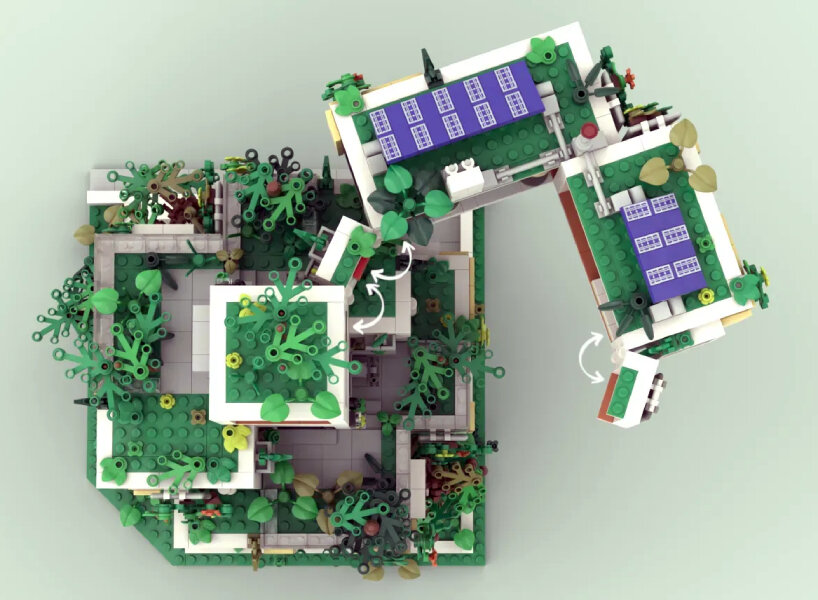 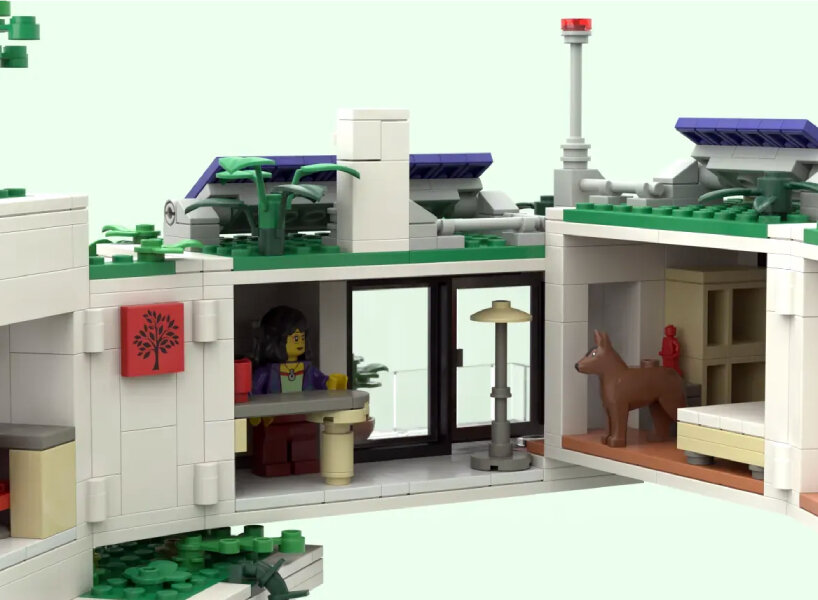 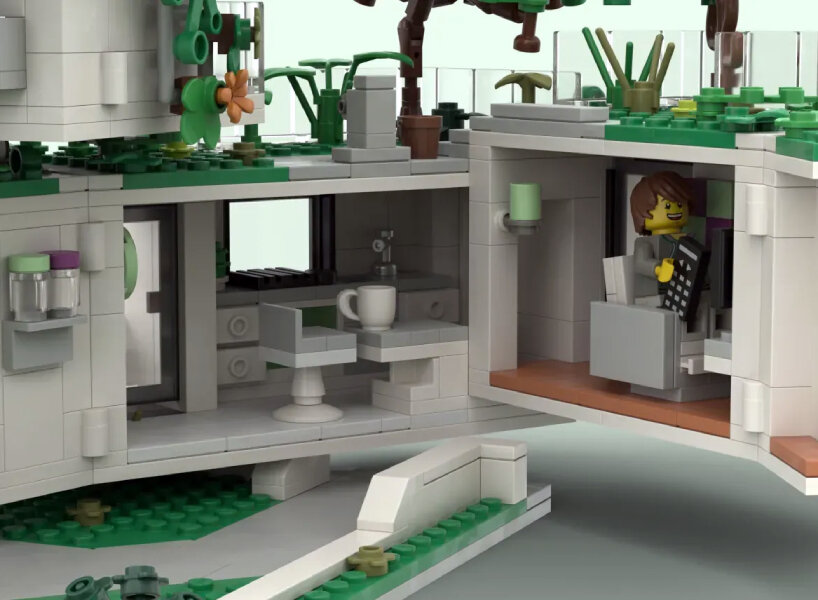 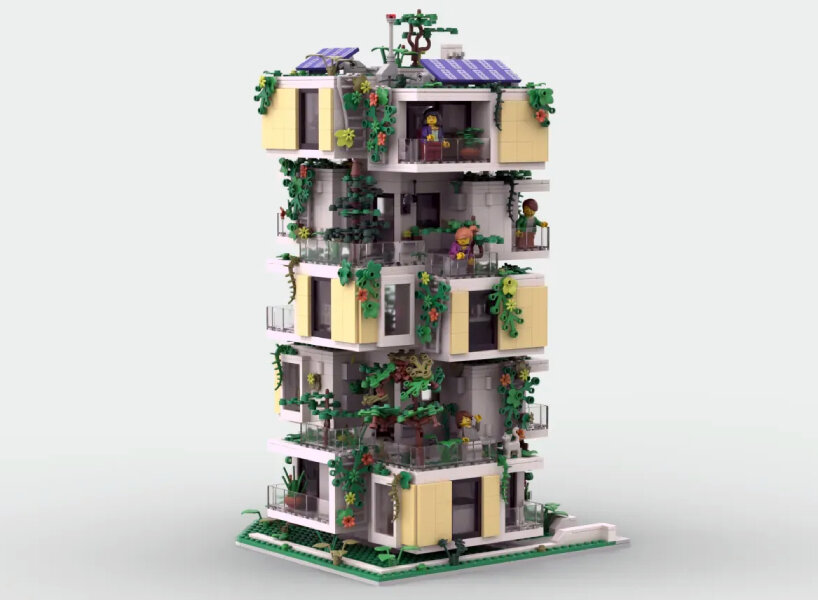 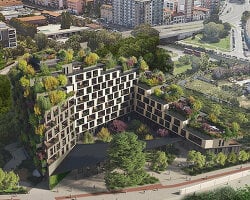