throughout the second half of 20th century, ever since the workings of famed designer dieter rams, braun has been an icon for functional, simple yet long-lasting good design. however, even before this, the brand was always a symbol for german craftsmanship and revolution. all these characteristics still define the electrical appliances company, but none more so than its strive for innovation. with a philosophy to ‘design for what matters’, the braun prize 2018 is a celebration of creativity and ingenuity. the awards platform is dedicated to and encourages international young designers and design schools to show the world what they can do.

interested? submit your design concepts to the braun prize by april 20th, 2018. 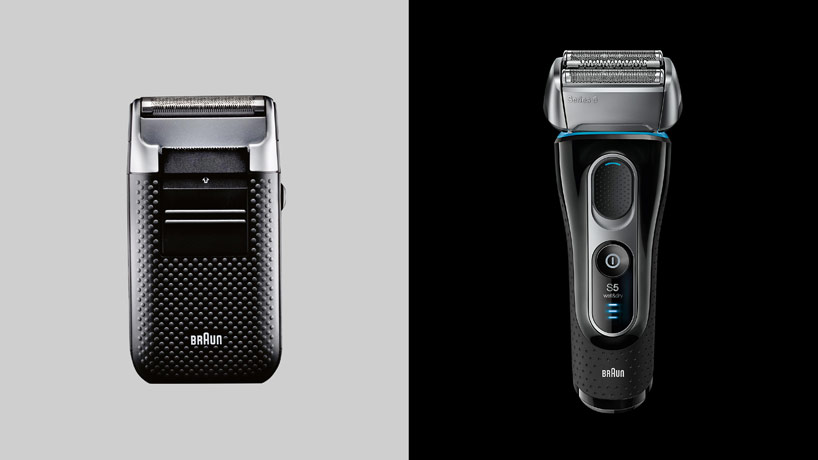 all images courtesy of braun

founded by max braun in 1921 in frankfurt am main, germany, over decades the company developed into one of the largest manufacturers of electrical appliances, innovating continuously, as shown with the launch of the first electric shaver that used a foil in 1950. over these years braun followed the philosophy of ‘strength of pure’. however, with the employment of dieter rams, who joined the company in 1955, he created a new and now iconic design language that focused on his famed ‘good design’ principles. these two philosophies continue to define the brand’s identity and most importantly, products, with their design team now led by braun global design director oliver grabes. 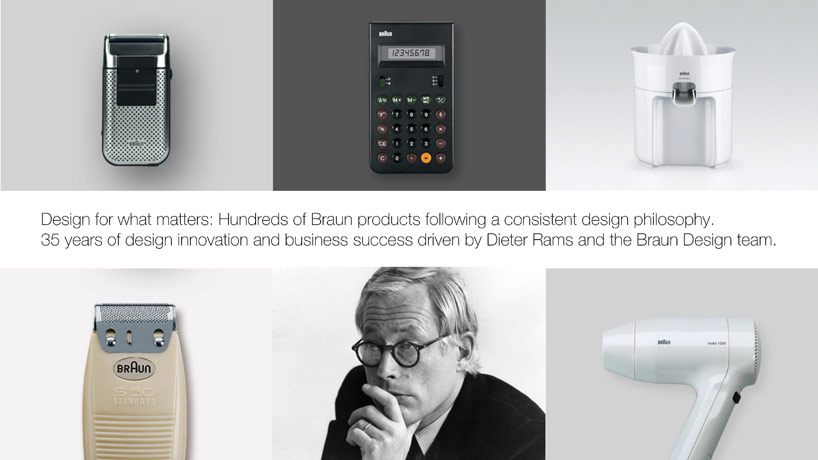 as good design of today has even higher standards to meet than ever before, braun itself has to continuously innovate but also see it their mission to encourage young designers to challenge themselves as well. launched in 1968 as the first international competition in germany to promote the role of industrial design, the braun prize, now celebrating its 50 year anniversary and 20th edition, challenges creative minds to focus on developing ‘design for what matters’. these specify conceptual solutions that aim to increase the quality of life in our modern, increasingly complex world. 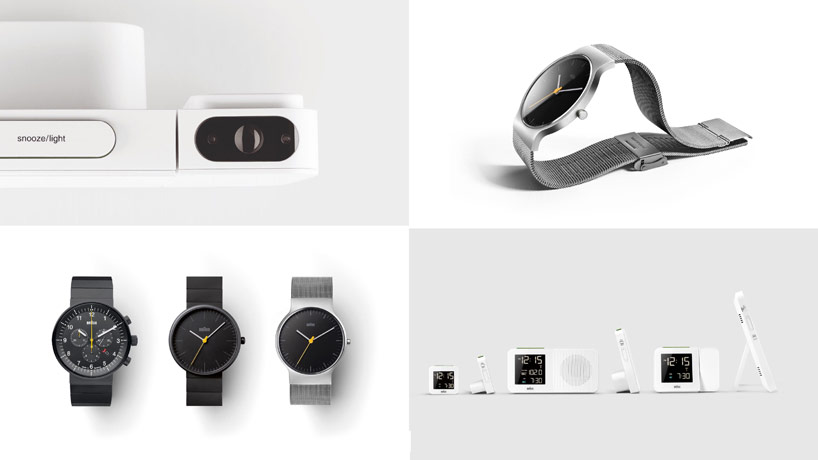 the braun prize 2018 is no different than its previous editions; it is and always will be an award for extraordinary ideas and product design concepts. from virtual to physical, scientific to technical, innovative entries should truly aim to better solutions and experiences. these could range from addressing global problems to providing simple, ingenious solutions for everyday life, but do need to show a promise of progress. 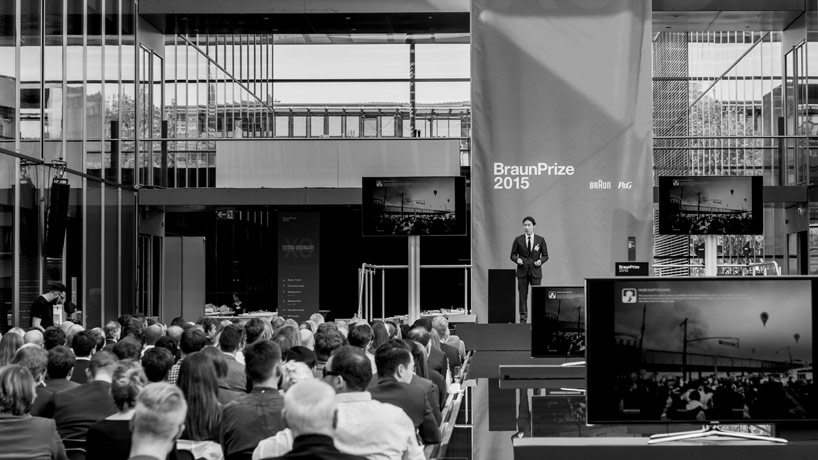 if you have a creative mind and aim to impress with your conceptual ideas, sign up to the braun prize by april 20th, 2018 and submit your designs. 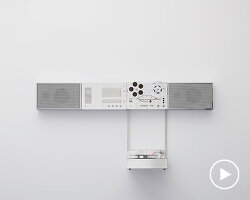 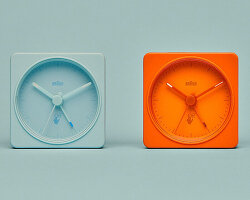 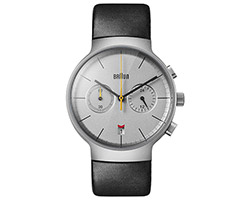 May 20, 2019
braun BN0265 chronograph — the iconic watch gets a sleek contemporary makeover