it’s been just over a week since the show finale of breaking bad, so for those having withdrawals of the sunday-night television thriller, brussels-based illustrator and art director adrien noterdaem has a graphic design fix for you. through imitating matt groening’s unique cartoon style, noterdaem animates a selection of the shows protagonists and antagonists in a similar simpsons-like fashion.  from walt and saul to jesse and hank, even the tortoise from episode 207, ‘negro y azul,’ the animations brings back some nostalgia from emmy-award winning TV series. for more of of adrien noterdaem’s ‘simpsonized’ cartoon characters, see his flickr here. 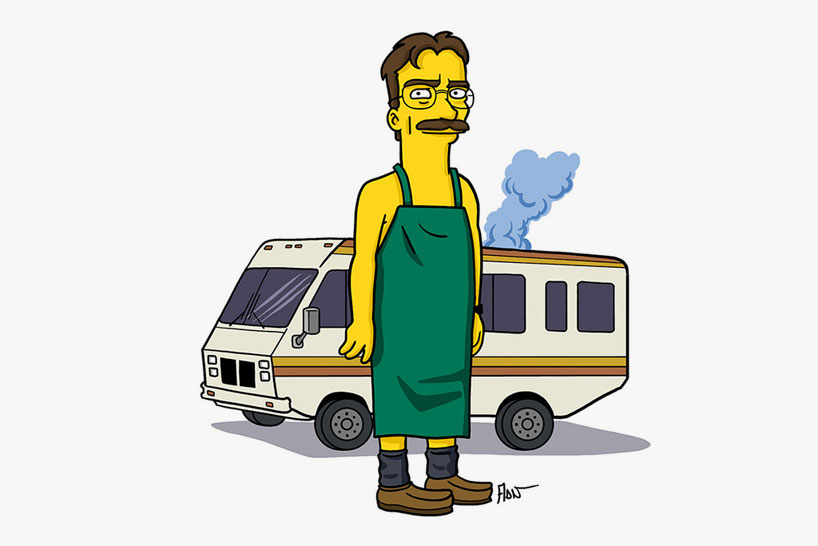 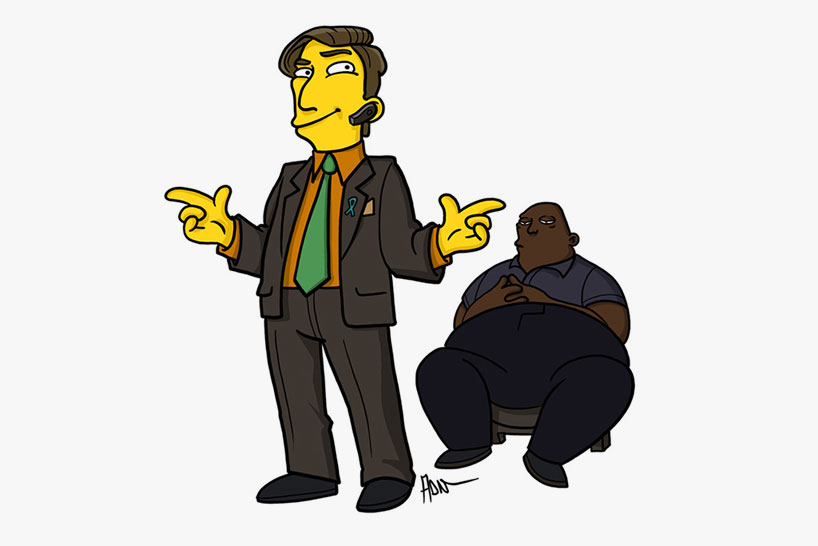 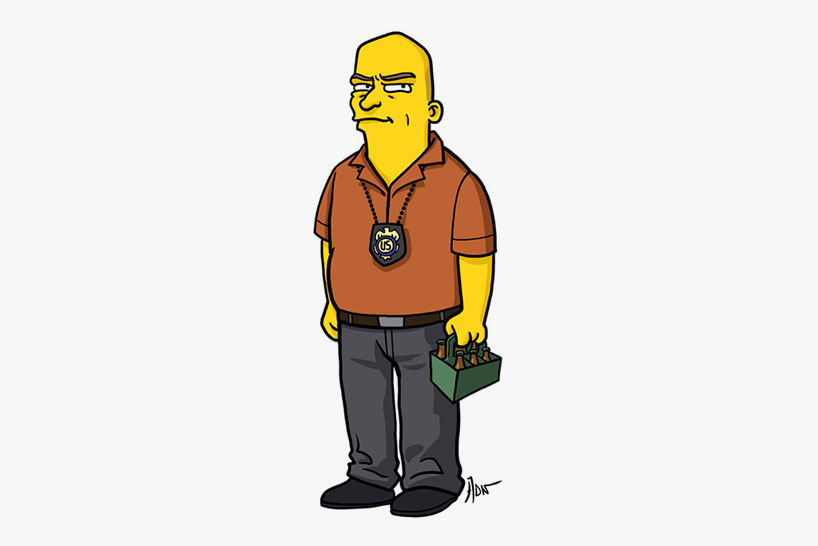 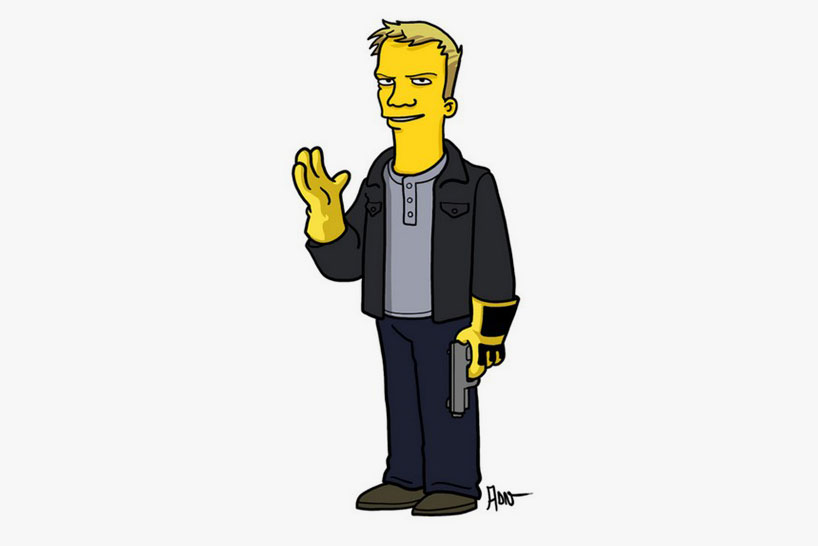 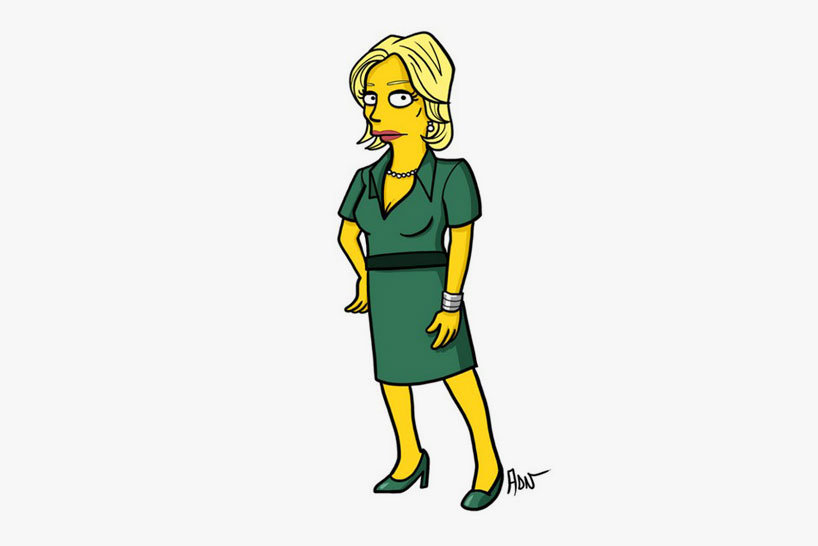 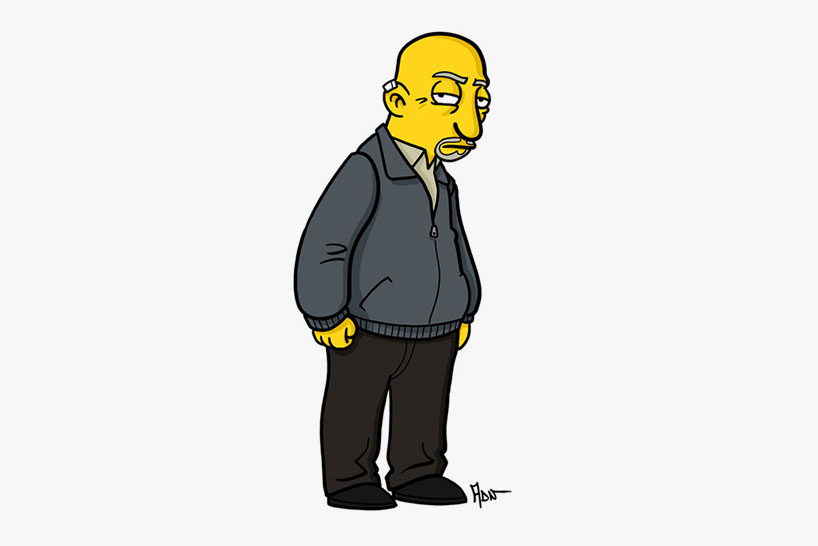 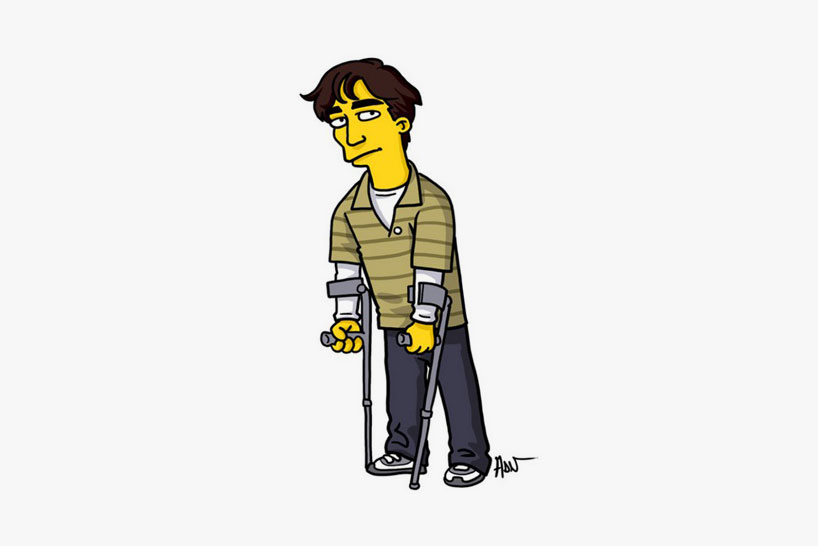 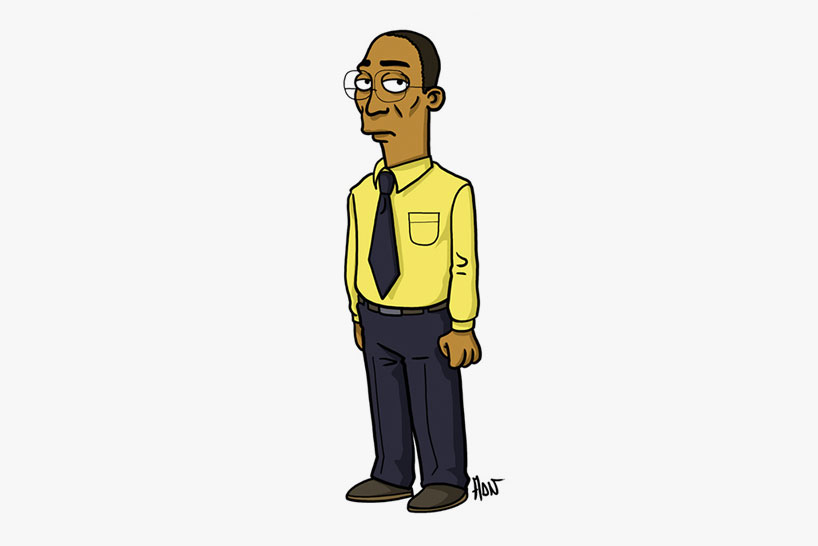 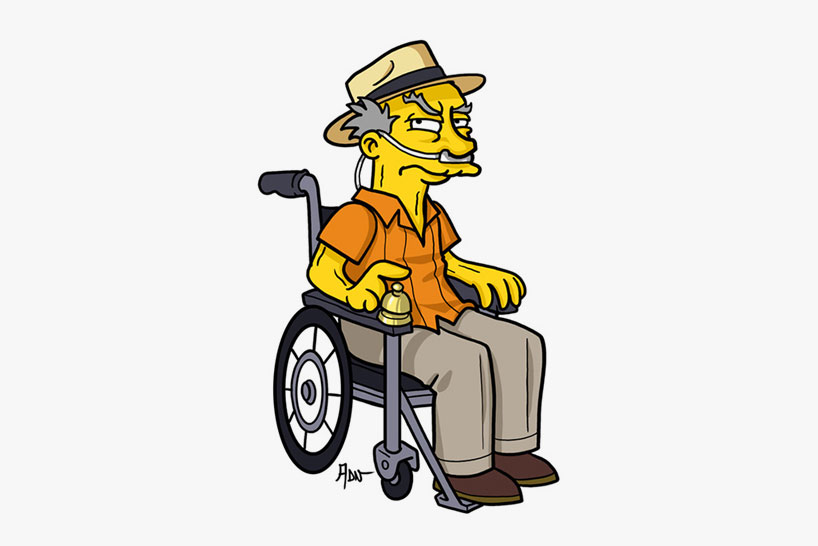 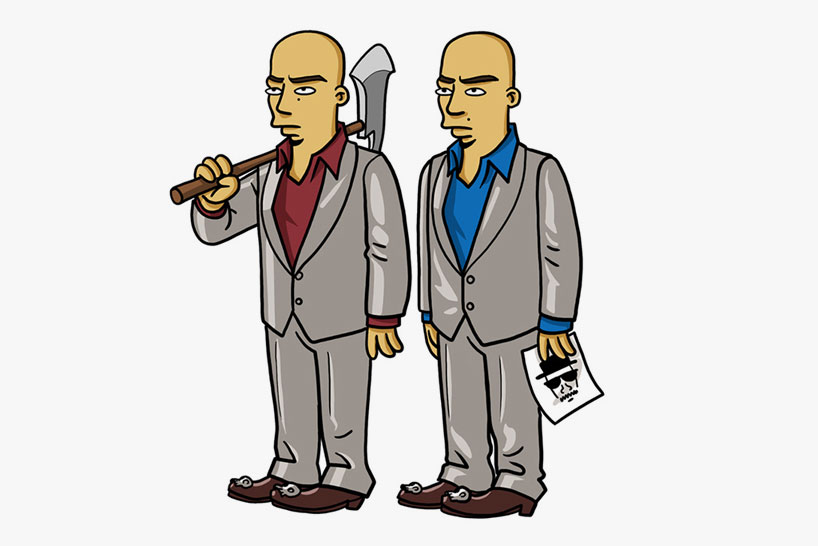 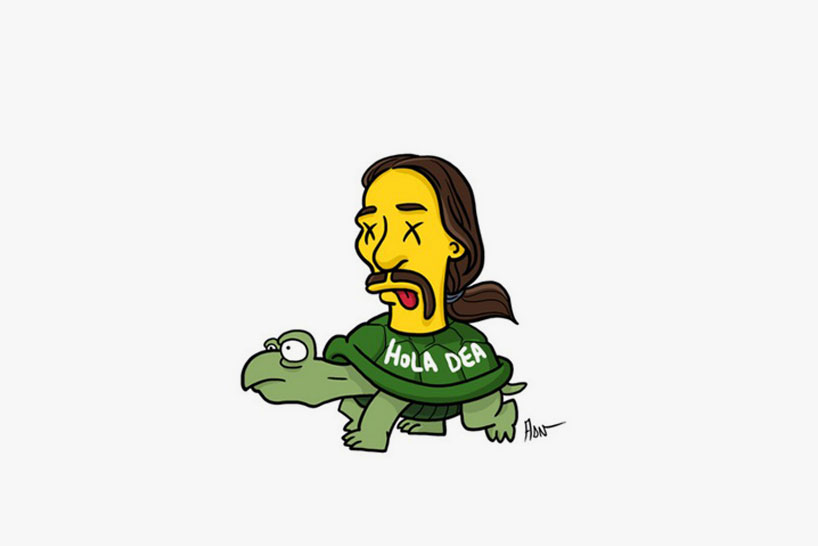