the initial concept for ‘satellite-chandeliers’ by croatian product design and architecture agency brigada (part of the bruketa&žinić om group), came from the idea of spies, secrets, nasa and other clandestine operations. brigada purchased a few satellite dishes and, with a classic spy flick ‘death ray’ form in mind, arranged them to create a retro-futuristic object. the light fixtures were made for meeting rooms as part of the reconstruction of the bruketa&žinić om agency’s office. the aim was to thematically link the lamps with a defining characteristic to achieve a sense of overall unity. under a limited budget and with an ecological approach, the challenge was to create something visually striking and unique. the brigada team decided to produce custom-made pieces themselves with minimum cost. ‘satellite-chandeliers’ have been so well received that the meeting rooms are named after them. 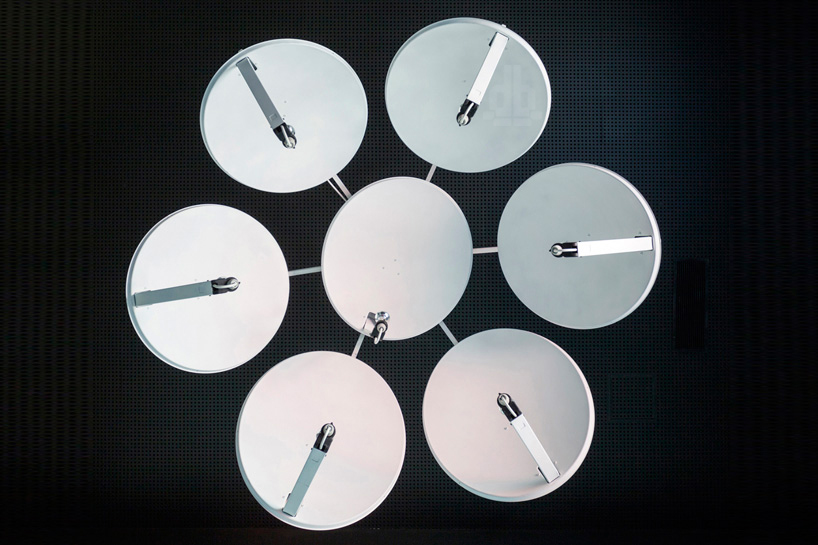 chandelier seen straight from below 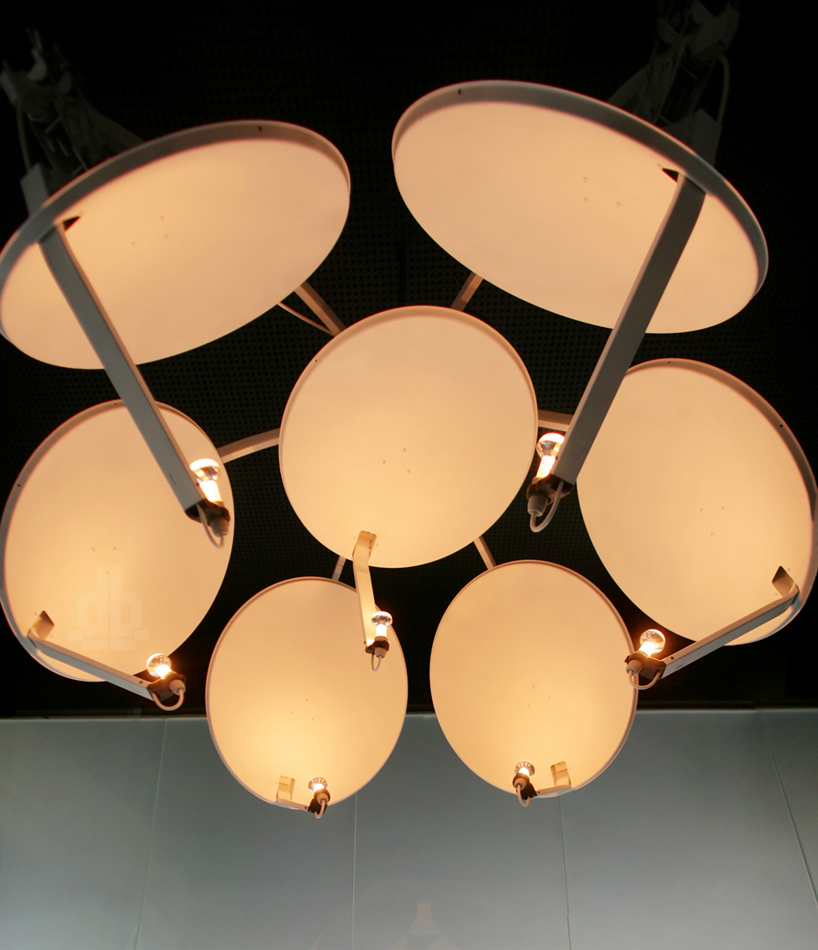 light fixtures made from satellite dishes 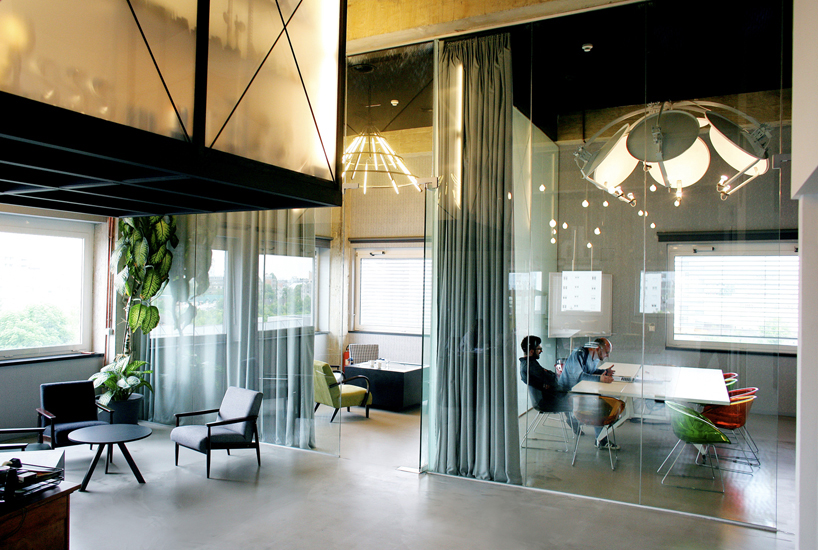 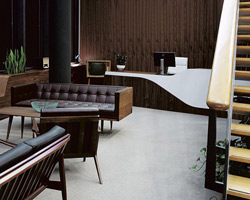 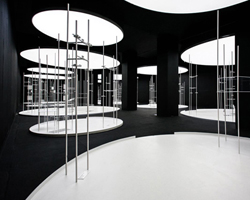 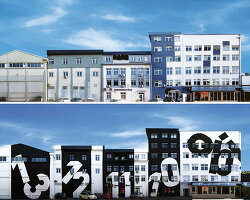 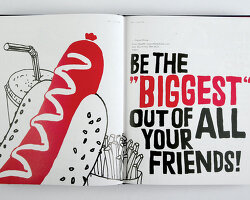 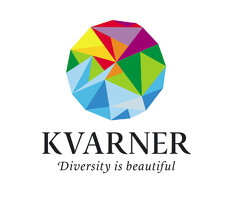