today the seven category winners from about a hundred nominees were announced. they will then compete for the overall brit insurance design of the year 2010, to be announced at the awards ceremony at the london design museum on 16 march. 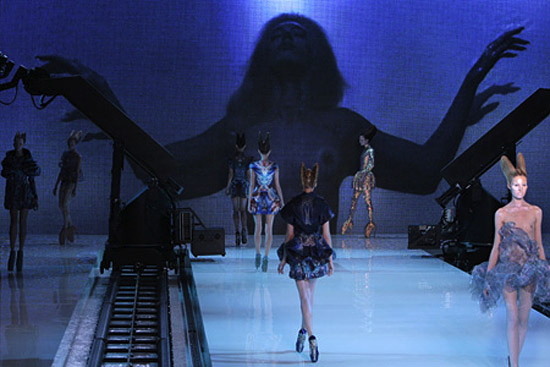 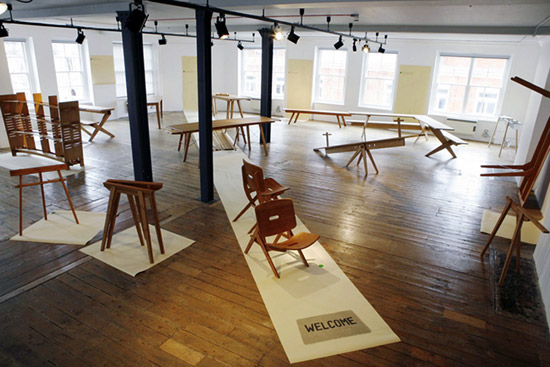 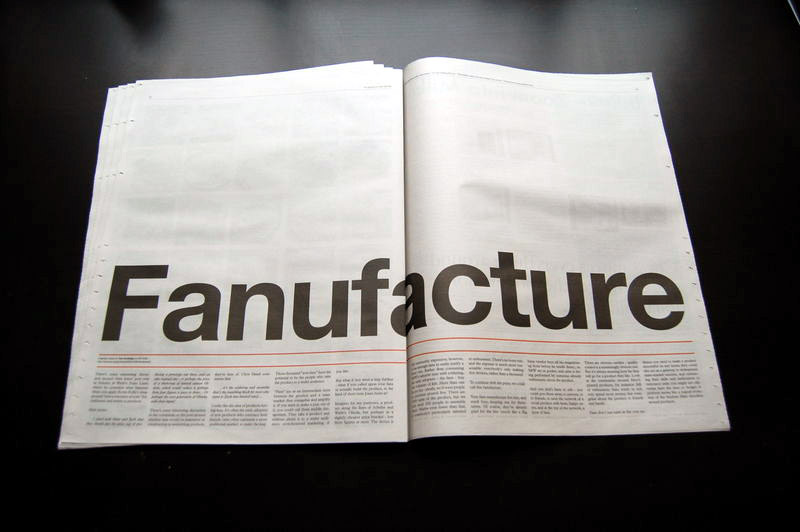 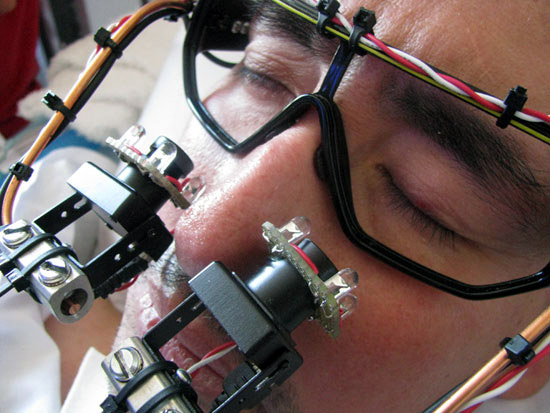 the eyewriter interactive: the eyewriter by members of free art and technology, openframeworks, graffiti research LA, the ebeling group and tony quan, USA 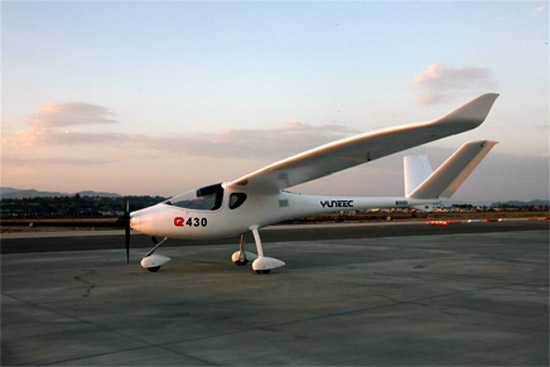 the judging criteria was to select ‘work that reflects issues raised by one or more of the concerns of the current debate on design; to consider the responsiveness of the design to the social, cultural and economic landscape as well as environmental issues; and to assess the degree to which the project has fulfilled the expectations of users and clients’. 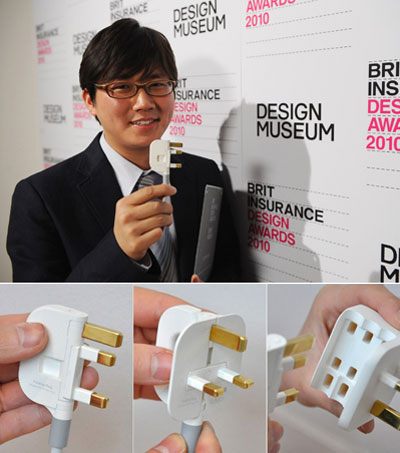 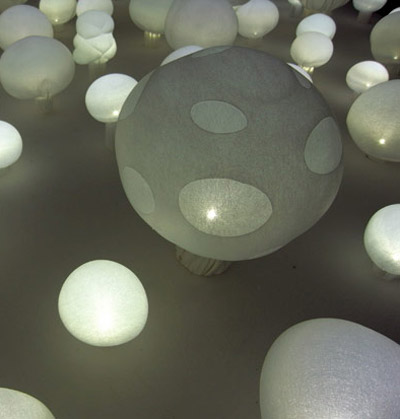